There is not much known about Highway Robbery and thanks to our dear writer Sébastien André Métens we found John Livingston. As far as we know Highway Robbery came together when Boston Tea Party’s lead guitarist Michael Stevens departures and began forming a new band, which led to a powerful heavy rock band. He found drummer Don Francisco, who was part of Atlee and Crowfoot and John Livingston.

I believe you were in a band called Manitoba Hugger? Would you like to tell us more about how Highway Robbery came together and what were you and other members doing? Also, where did you come together?

I formed Manitoba Hugger in 1969 in DeKalb, Illinois where I was completing my M.F.A. in Fine Art at Northern Illinois University. I formed the name from Manitoba, Canada combined with the Chevrolet Hugger, a popular car at the time. My drummer was my brother Dennis and my bass player was my best friend’s brother Greg Price. I played an Epiphone Casino (currently reproduced as the John Lennon model) which I painted with Psychedelic glow-in-the-dark vines and Greg played my 1954 Gibson bass (the same bass used on the Highway Robbery recordings). We played to record-setting crowds in the University ballroom and a few other gigs locally. We played major concerts for over 100,000 screaming hippies at Stevens Point and Poynette Wisconsin in 1969. The Poynette concert featured us on the same bill as the early Grateful Dead and the rare poster with our band listed is generating big bucks nowadays if you can even find one. After the Poynette gig I decided that teaching art in the college system was not taking care of my needs and I picked up and headed for Los Angeles to follow my calling as a full time hipster musician. I immediately ran into Michael and Don and easily copped the audition In Redondo Beach at a club named Cisco’s in 1970.

Basically our early practice sessions were at home until we hooked up with a well-known rehearsal studio on Santa Monica Boulevard (the name escapes me). We rehearsed down the hall from some well-known bands like the Rolling Stones and the Kinks and we actually practiced the entire Highway Robbery album for a year and a half before we went into studio C (reported to be Elvis’s favorite) at the RCA studios in Hollywood.

Did you play any shows before you were signed up by managers Robert Cavallo and Joseph Rufallo (well known managers) to RCA Victor? How exactly did this happen?

We never played any shows previous to recording the album. We auditioned managers in our Santa Monica boulevard rehearsal location and finally settled on Cavallo and Rufalow, two New York sharpies who also managed groups like Earth Wind and Fire and John Sebastian. Rufalow followed New York hard ass traditions by refusing to let me out of my five year contract even though Highway Robbery had disbanded. I still remember him saying “sorry pal” when I politely asked him to terminate the remaining four years of our agreement. I guess he figured he could suck all the money that I would make in the future so I started using my alter-ego name J.T. Livingston (a name I still use in certain situations).

You got a very well known producer Bill Halverson and the album making began. What are some of the strongest memories from recording your LP?

The truth be said about Bill Halverson is that even though he produced Hendrix, Cream, Crosby Stills Nash and Young he only took on the Highway Robbery project for some extra spending pocket money and was quite bored throughout the entire recording time. He used to ask “does anyone have an aspirin?” as if Highway Robbery gave him a headache. If you listen closely at the beginning of the instrumental lead in “Lazy Woman ” you can detect a faulty tape splice that should have been an often-performed easy job for someone who had worked with the big names. Go figure.

One of the strongest memories of those days at RCA was one break we had after recording one of our intense tracks. Don Francisco and I briefly retired to the men’s room and after we took care of business, Don (always one for a sniff) laid out some lines of Coke on the long steel shelf behind the sinks and we were just about to partake when The entire Johnny Carson house band came in on a break and we had to rush to cover up the evidence with those little paper towels that they have in those dispensers. I remember standing there washing my hands and looking at myself in the mirror for what seemed like an eternity while the Carson band finally completed their business and we were able to finish our indulgence. 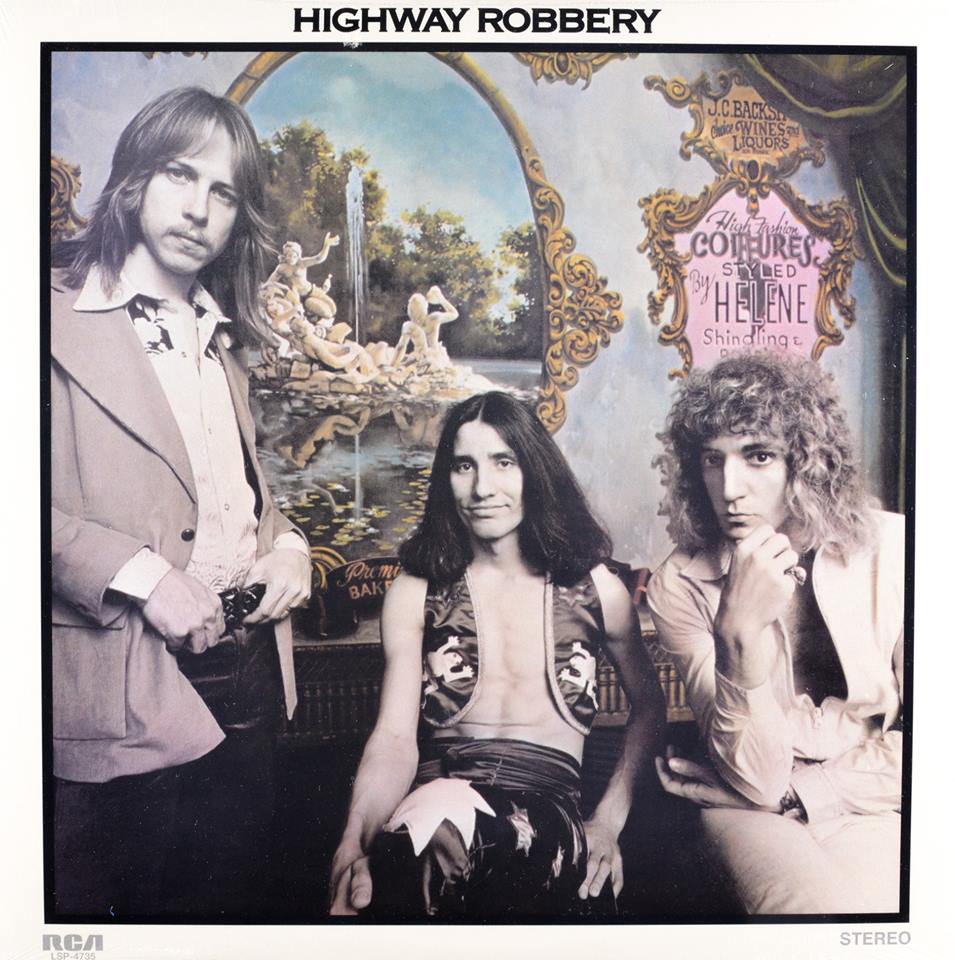 Here’s a couple of notable song comments: Mystery Rider is highly metaphysical and evokes a ghostly image/an eternally wandering entity. This subject matter is different than the more relatable tunes on the album. Lazy Woman (one of the two songs I sing) is notable not only for the before-mentioned tape splice but for some intense vocal trade-offs between Don and I at the end. Ain’t Gonna Take No More has what I consider to be some of Don’s best heartfelt vocals. He was quite a player–one of the top singer-drummers I have had the pleasure of playing with to this day. Promotion Man allowed me top out with Don at the end and we had another one of our intense emotional interactions. As far as songwriting, Michael wrote all the tunes but Don and I added considerable input on arranging and vocal parts.

What gear did you guys used in the studio?

Michael used a cherry red Gibson Less Paul SG (two pointed cutaways) played through a Marshall double stack and I played that 1954 Gibson bass through a double stack Ampeg SVT with a 300 watt head (biggest rig at that time). Michael used an Echoplex and we recorded all the tracks live and then overdubbed the vocals. Don played a stock set of Ludwigs if I remember correctly. We recorded on a 16 track machine. (The first 24 track board came out, I believe, in 1975) Don invited me down the Wally Heider’s in Hollywood to the unveiling of that 24 track.

Did you do any promotion tour or shows after the album was out? With who all did you share bills?

We did one notable gig after the album was nationally released. It was in San Diego and Cheech and Chong were on the bill. I’m not sure of the number of copies RCA produced but I know the album was nationally released. I have an original copy of the album and a very rare copy of that single 45. I also have a very rare outtake instrumental track from the original RCA sessions that I subsequently added lyrics that I wrote, but I am not releasing this tune until I am secure with the knowledge that it won’t be stolen.

I heard, you are also a painter?

I paint and draw and do anything artistic. I quit college when I was 13 hours short of a doctorate in fine art because at that point I was extremely burned out and when I got to Los Angeles from Illinois they told me I would have to take 3 years more of college just to be able to substitute teach. I stuck with music and never looked back.

What happened after the band disbanded?

We did an audition that was set up by our managers. It was in a club in Hollywood and there was at least a dozen of the top booking agents in LA in the crowd. We came on and performed a nightmare set that would have embarrassed a high school garage band. I did things like step on my cord and pulled it out / knocked over my mike stand / Michael and Don also performed the same kind of antics and all the booking agents passed and the rest is history. The day after this disaster Michael called and said “it’s over”. In those days it was common in the music scene in LA to just go on to some different project. After that I must have played in 300 different bands for the next ten years and I got a invaluable musical education in gigging / roadwork / recording / writing / arranging / producing / etc. I wouldn’t trade it for the world.

After the band fell apart I continued to do session work and constant local gigging (LA had at least 200 clubs, most of which ran five to seven nights a week until the new DUI laws took effect). Don went on to join Linda Ronstadt (you can hear his great voice singing the high harmony on her version of “ Tracks Of My Tears“. He later joined ex Eagles bass player Randy Meisner’s band and the last time I saw him was in San Francisco with Randy in 1980. He was unrecognizable because he was so gaunt from Coke abuse and he was constantly wiping his nose as a result of his abused sinus cavities. I have not been able to get in touch with him and I think his substance abuse had the last word. Fortunately I totally avoided any drug activity to this day even though I was always exposed to it. Michael sort of drifted off the map although we finally made contact a couple of years ago and I always have thoughts somehow of a reunion of sorts.

What are you doing these days? Are you still musically active?

I have always been working throughout the years (mainly on 4 and 5 string bass) and I play a total variety of styles along with lead and backup vocals and I have done a few CDs. I play guitar (Strat and Tele) and I drifted into the country scene after Highway Robbery’s demise. I also dabble on keyboards and actually play occasional drums and mandolin. I have recorded a whole bunch of unpublished originals plus many cover tunes from the 50s to the 70s-80s, and I am putting together a video studio as we speak. I am currently playing 5 string Fender bass in a hot country/variety local band and I just continue my musical education on down the line and never look back.

Thanks for taking your time. Would you like to share anything else with It’s Psychedelic Baby readers?

I want to thank you for giving me the opportunity to tell the REAL story of Highway Robbery. Thanks again Klemen, 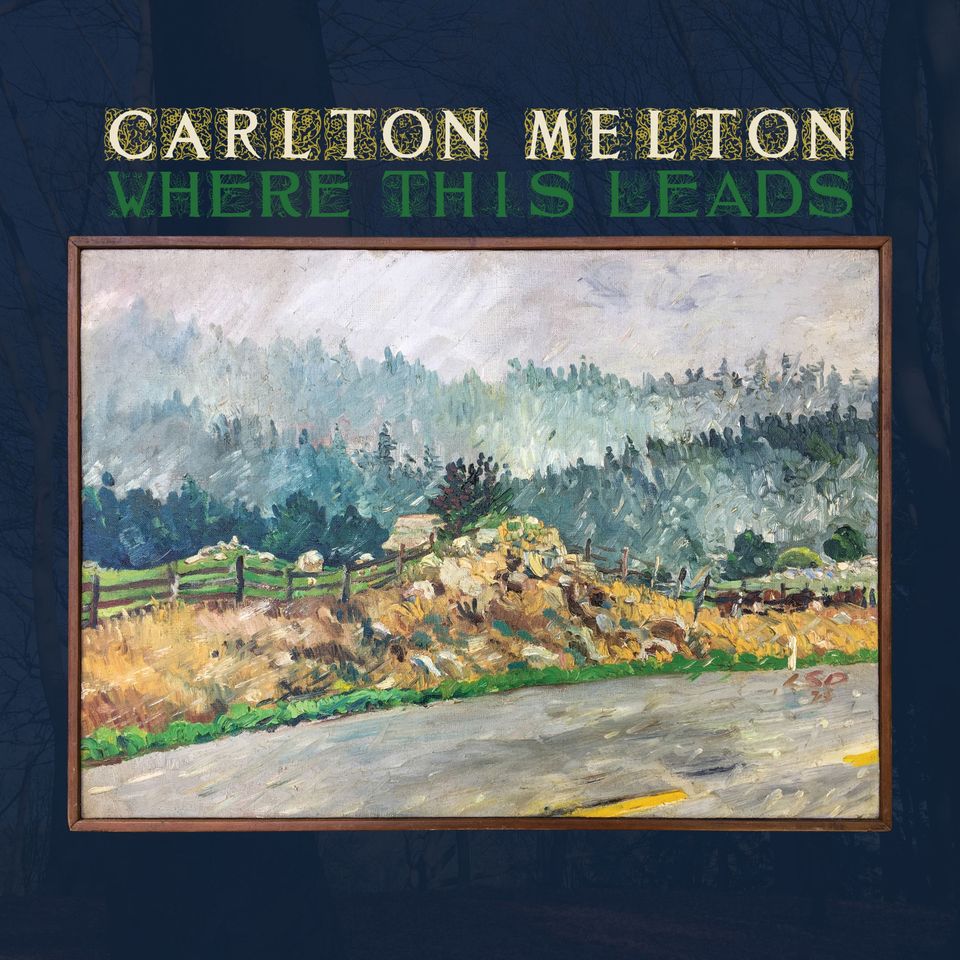 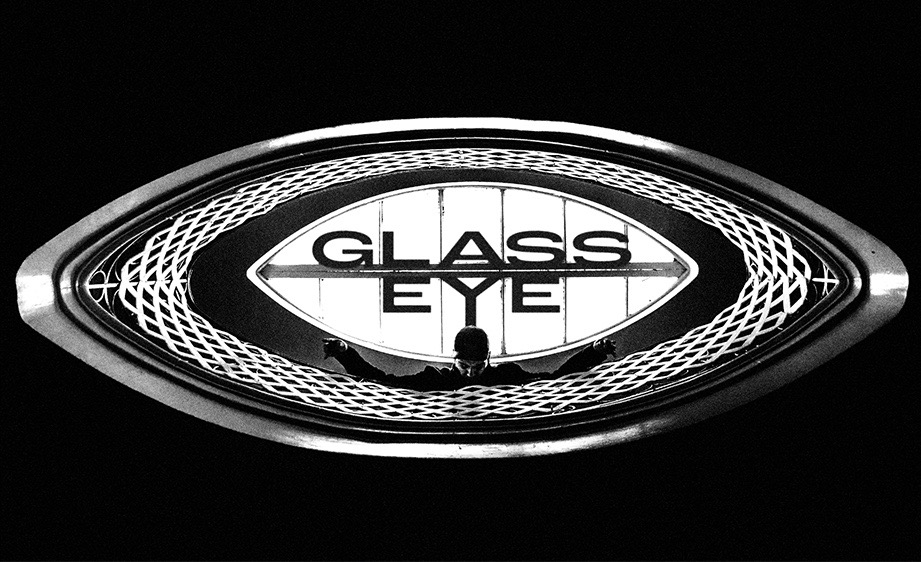 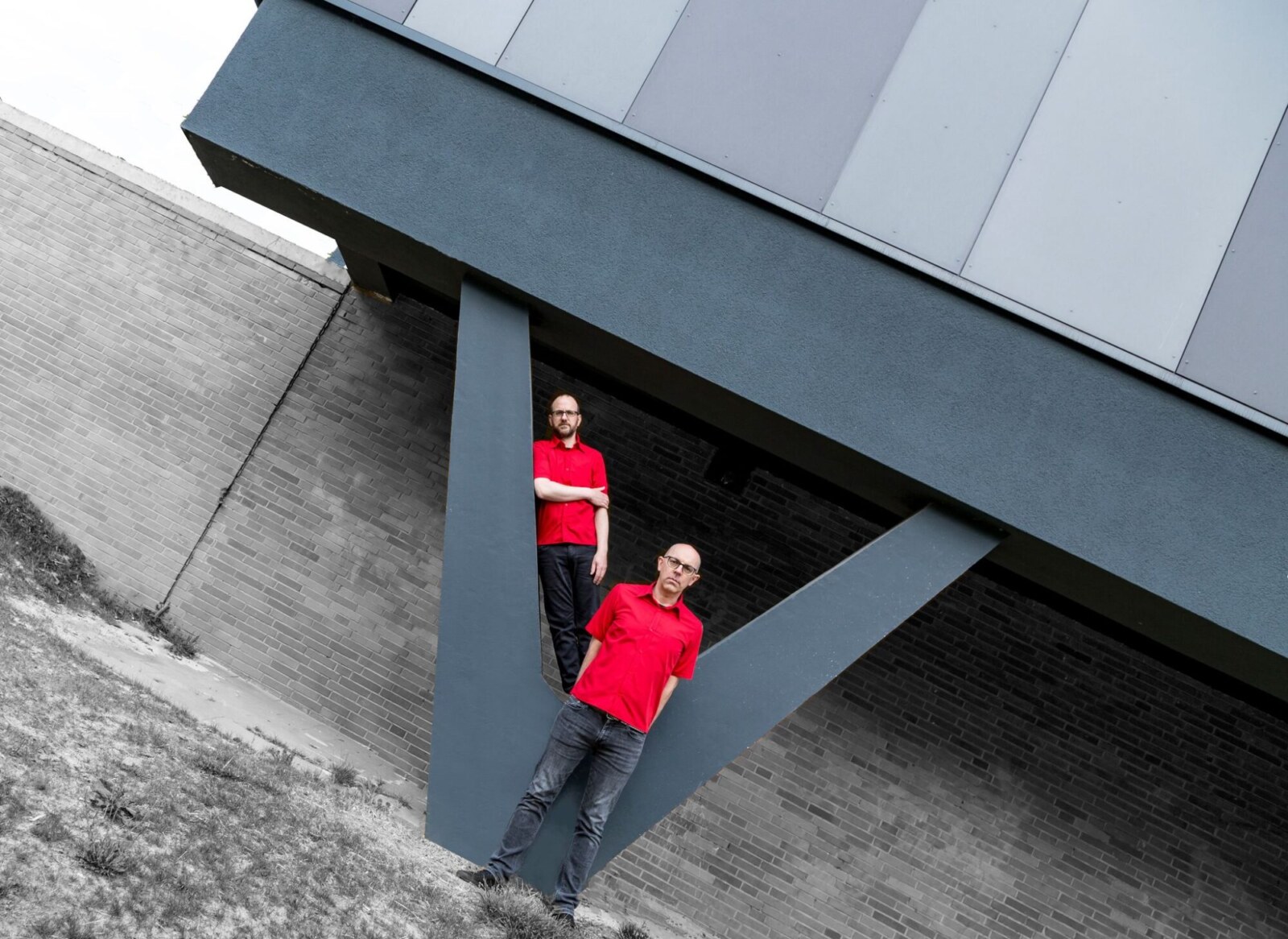