Chiefly remembered for “Talk Talk,” a top twenty hit single from late 1966, the Music Machine may not have been much of a threat to the Beatles or the Rolling Stones as far as dollar signs went, but they definitely reign supreme as one of the very best bands of the decade. Or any decade, if you will.

The Los Angeles band exploded with imagination and were probably just too futuristic for the general public to swallow. 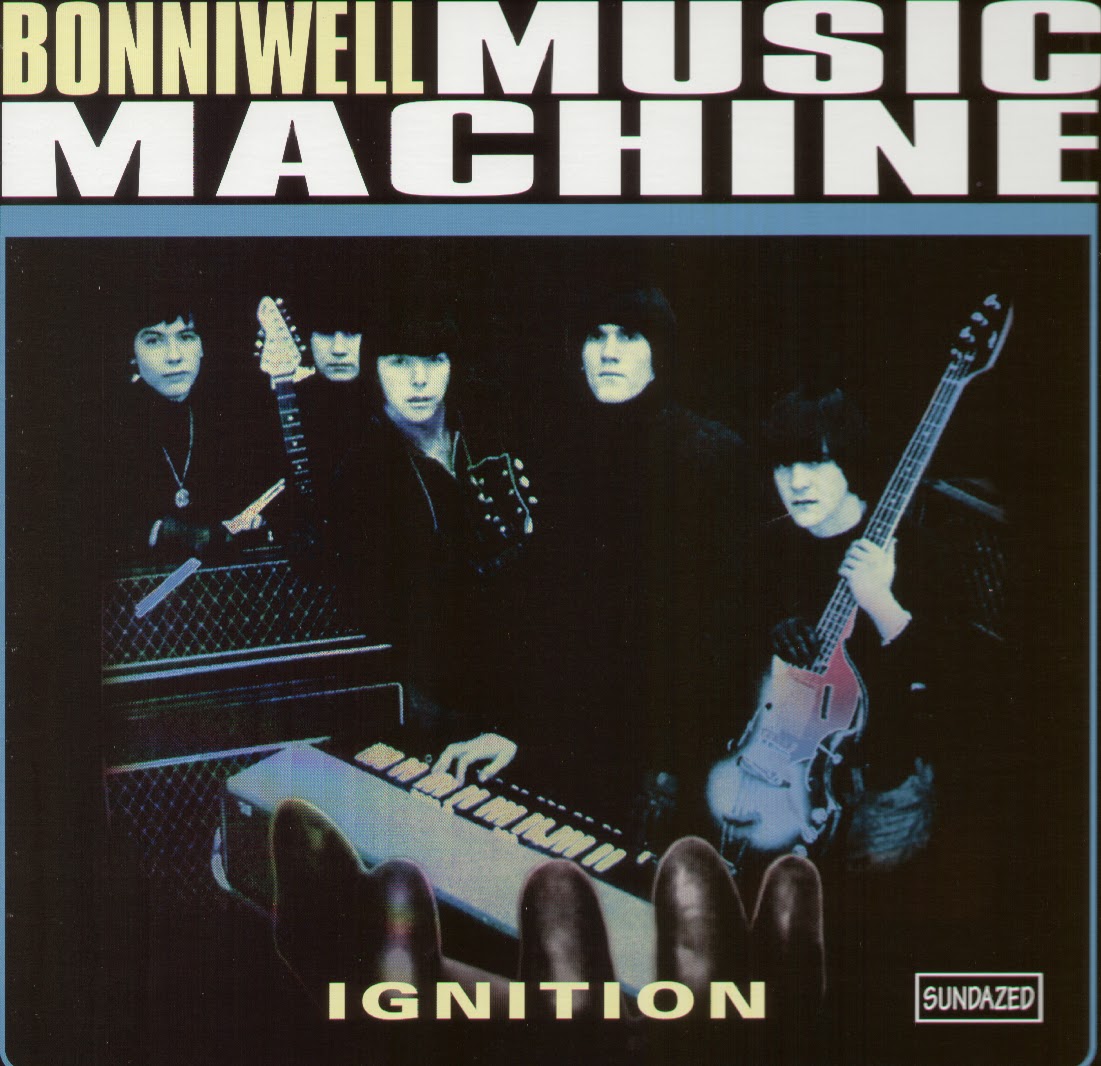 What we have here is a disc of previously unreleased material, which is just as riveting as the stuff the Music Machine officially issued on vinyl. The band clearly had a unique identity, pronounced by sizzling fuzz guitars, peculiar arrangements, wheezing organ passages, slashing hooks and lead singer Sean Bonniwell’s dark and disturbing vocals. None of these brooding, but oh so catchy songs, sound dated all at, which testifies how timeless the Music Machine’s missives are. The band played hard rock with a cryptic punk slant long before such a style was formulated.