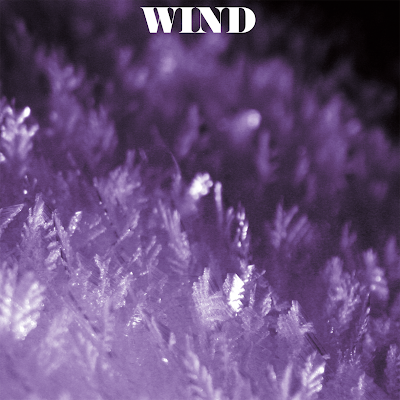 Thanks a lot for the interview. Can you present yourself to our readers?
Wind is a power trio hailing from the southeast of Norway. Our names are Per Christian Berg (23), Martin van Houtum (22) and Filip Ramberg (22), and we all change between playing every instrument. Our primary focus lies within expanding the frameworks of heavy psychedelic rock with elements of jazz, folk, blues and soul (call it what you want). Improvisation is a key figure in our sound, though many numbers bears a more conventional structure. Since the beginning we have played a handful of gigs, most notably in the Oslo area, in addition to releasing a 7″ single on norwegian record label Jansen Plateproduksjon (available at www.jansenplateproduksjon.com).
When and how did you guys come together to form Wind?
All three of us had known each other for some time before forming Wind. Filip and Martin had played in a band which came to an end, diverging into two separate groups; ourselves and Manjolia Mountains, who we to this day hold many collaborations with. Wind came together in a common wish to explore the musical freedom of the trio format. 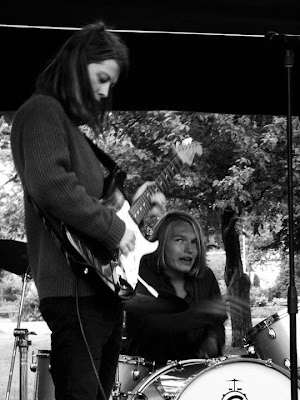 What are some of the influences? I bet you like many more obscure artist from the psychedelic era.
There is a quite wide range of influences; all three of us are genuine music lovers. Among the titles within our ever-growing record collection one could find anything from Debussy to Madlib, from
ancient folk music to Motown music, from avant-garde free jazz to delta blues.
More obvious and direct influences are however to be found in the jungle of 60’s music from around the world, and obscure underground artists are certainly among them. Some favorites include Group 1850, Pärson Sound, Amon Duul 2, Young Flowers and Mecki Mark Men as well as more common household names such as John Coltrane, Hawkwind, The Pretty Things and so on.
Our influences bear an immeasurable role; however we wish to transcend this in further developing a sound of our own.

You have a brand new LP out on Syrin Records. Your LP is mixture of psychedelic, krautrock and free jazz and its really interesting and experimental piece of music. I would like if you can present us your new album and tell me about production and recording sessions? 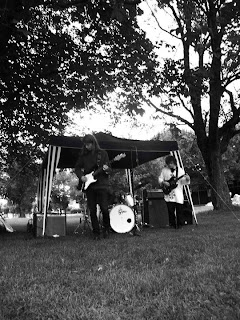 The entire album is the product of a one day studio jam session. We called some of our friends (thus the album title Wind & Friends), Morten Smith Lien on saxophone and Pål Stefan Brekke on flute, and asked them to join us in a free-form jam session blending free modal jazz with heavy psychedelic landscapes. Everything is done live in studio, no cues were given in advance as of what was going to happen or where we were going to, nothing but “go on, we’re recording”. Such an approach really sharpened everyones guard, although the sheer joy of playing can easily be heard through layers of immense concentration. After listening through the recording we decided to release it as an album on Syrin Vinyl, our own record label run by Filip (www.syrinvinyl.com). Wind & Friends is however not to be considered a debut album in any ordinary sense; our proper debut album, unnamed at this point, is due for release in the autumn on Jansen Plateproduksjon, containing songs in a more conventional structure. We have been recording for several months and have come up with some very interesting results.
What can we expect in the future?
In addition to the release of our proper debut album we will hopefully spend a lot of time on playing gigs, in Europe as well as in Norway. Further we wish to further develop our sound to whereever it takes us; expect the unexpected. We will continue to produce albums and stay creative, embarking on any project of interest.
Would you like to add something?
Syrin Vinyl is more than just a record label, it is a steady growing music collective with many interesting new artists and collaborations across project names. Look out for exciting future releases by Manjolia Mountains and also the mystical Feffe. www.syrinvinyl.com 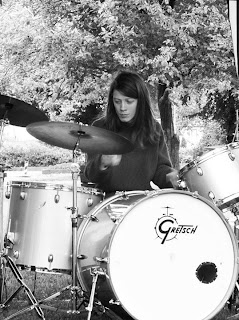