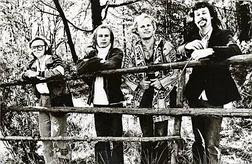 1. Hi Sakari! Thank you very much for taking your time to do this interview. I would like to ask you first what are some of the very first influences you had back then as a young kid? 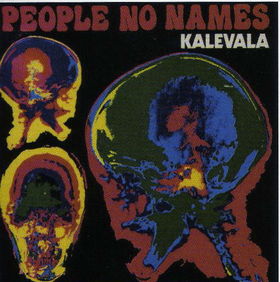 3. Kalevala was an amazing band and I would like if you could share experience you had recording People No Names album and other one as well…
There was no recording-session at my time. Those recordings are from a radio-concert. We had a good time, and (maybe precisely because of that) I don’t remember much details. That time it was hard for a horn-player in a rock-band because you couldn’t hear yourself on the stage. But I had to learn to play hard…
4. Piirpauke was formed around 1974 and I would like if you could tell me how did you guys come together and how do you remember some of the early sessions you had….
I was asked to collect a jazz-band for the old-student-house (Vanha) jazz-night, and after a short meditation I decided to try something different. Just before that I had a strong experience in Copenhagen ‘people to people’-festival where I heard a Romanian folk-band. Suddenly I realized that we have a variety of juicy music here in Europe for a base of new, partly improvised, jazz-like music. I already shared this interest with Antti Hytti, and I had already played with Hasse Walli , and Jukka Wasama was a talented student of Edward Vesala, who-as my personal Guru- encouraged me to form such a group. In the beginning the folk-influences were not that strong-we used to play more free-jazz-but soon more and more ethnic sounds took over.
How did  you choose the name Piirpauke?
My father was born in Carelia, and they have that very nice dialect. The word comes from there and means ‘action’, ‘circle-beat’…
5. In 1975 you released your debut album, which is very interesting, cos its somehow an unique mixture of styles. Please share some of the strongest memories from recording and producing this LP.
The producer Otto Donner left us after hearing the first take saying: you guys don’t need me-you know exactly what you are doing, just go on. Some difficulties with ‘konevitsan kirkonkellot’, otherwise too long time to remember. 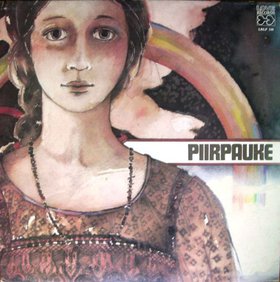 6. Piirpauke 2 is another great album. What can you say about it?
That was really hard in the beginning, but as soon as things started going, we played all the album almost on one take. 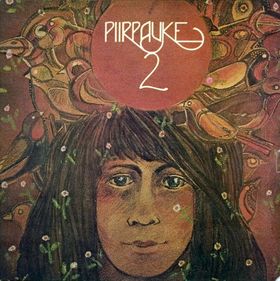 What can you tell me about the cover artwork of this two albums?
It was the legendary late Pekka Ojamaa, who took some influences from I.K. Inha’s photo from East-Carelia 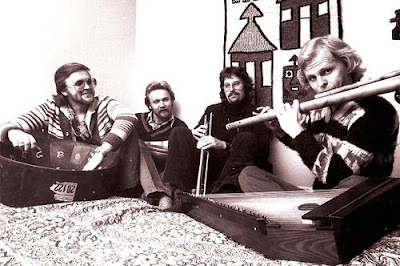 7. In the 80’s you released several albums and you were also very active in your solo carrier. Are there any releases from this period, that you would like to point out?
I did’n really have a solo-carrier that time, just made a couple of albums on my name, because I was asked to. Each album is important for me and I wouldn’t like to lift any of them above others.
8. Your latest album is called Koli and I would like if you could present the album?
We made a short tour with the original PP at the end of 2008, and I noticed that the recipe was good, so I decided to use it again, and so to say go back to the roots. For the album we decided to choose only finnish-based music, and those Sibelius-tunes had been waiting for a long time to be played in my way. I think it’s important to respect your own roots and traditions, especially if they can work as well as is the case with Sibelius and Kuula. Koli also shows the connection between folk and classical music in Finland as well as the connection between those with international jazz-and rock-music and other ethnic elements.(polska=bulerias,humppa=m’balax, etc.) 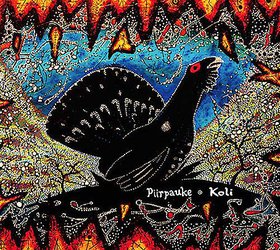 9. If we go back in the 70’s….do you have any interesting stories that happen while being on tour and you’d like to share?
In Mäntyharju -73 st.John’s eve at noon I was hich-hiking to play with Kalevala somewhere in Northern-Finland. It was a very hot day, and to beautiful girls ( wearing only bikinis) took me in their Austin mini, and invited me to spend ‘Juhannus’ with them in their summer-cottage nearby. I had to refuse, and soon came the bus of Wigwam, and I got a hike with them for a couple of hundreds of km’s. 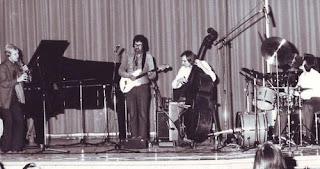 10. What are some of your future plans?
Just now I’m finishing the recordings of a cd with Hum’balax, and I just got a mail asking if we could play with that band next friday in FACES-ethno-festival. I’ll send You mare information of the band. 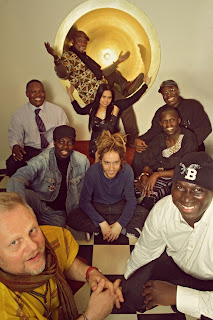