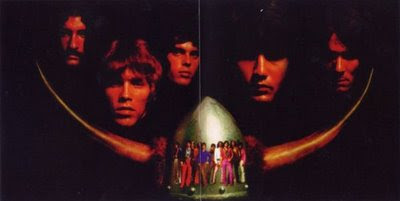 Interview:
Thank you very much for agreeing to this interview, Mark. First I would like to ask you about your childhood and teen years…what were some of your influences back then?
It was always the new bluesy pop stuff that used to come out…ie. Bo Diddley, James Brown, and eventually you know, the Beatles, Zep, Purple…all the popular bands coming up…particularly the Hammond Organ ones…like Rascals, Vanilla Fudge, etc.
Before we start talking about legendary Valhala, I would like to ask you if you or other band members of Valhala were in any other bands before? Perhaps any releases from then?
Not really, we were quite young.
When was Valhala formed? Tell us something more about the beginning, how did you come together?
Living on Long Island, playing in bands…it just gelled with some local Long Island boys.
Do you perhaps remember some of the early sessions you had?
Ha…session…you mean jamming in my garage…ha ha.
Yes, good memories…alot of drama (ie. that was Vietnam War days…so that was always looming in the background…a time of great civil unrest and anti authoritarian mind set).  It was a time of discovery..in those days it was about finding a sound and expressing some strong sentiment…hopefully…being rebellious in a way…as opposed to music these days where the opposite is generally the goal.
United Artists released your only LP in 1969. How did you come in contact with them?
Literally…I picked up the phone and the person calling said they had seen us at a club and wanted to sign us…AH the good old days. 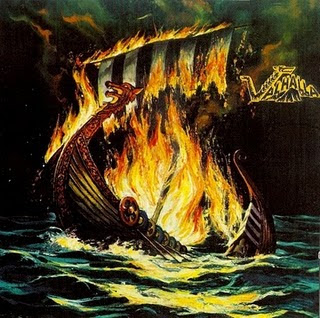 I would also like if you could tell me what do you remember from producing and recording your album.
In those days it wasn’t as easy, as it is now to get great sounds…ie. drums sounds, etc in the studio.  We relied on our engineer, and “producer” totally…we were totally inexperienced.  It happened quite fast…ie. one maybe two takes at the most…all at the same time…basically no overdubs.
To this day we are not ecstatic about the sound of the record…the drums were so low in the mix.
It was wonderful to have the opportunity to have a full orchestra playing on some songs…it was interesting how they did it…the conductor was the only one who had head phones…listening the track we had laid down…and he conducted the orchestra…who was not really hearing anything but themselves…so you could hear sometimes it’s not totally locked with the band….but it’s pretty close…and we were so fortunate to have even been there…we really just went along for the ride…a bit powerless in some regards. 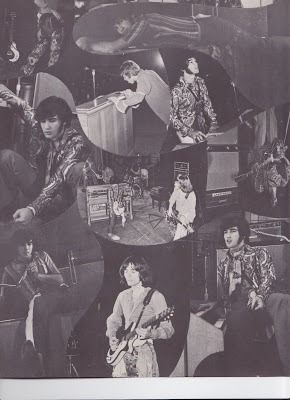 Do you perhaps know how many copies were made?
No.
I really love the cover artwork. It’s a sinking burning Viking ship. The name Valhalla is the paradise of  the Vikings who died honorably, right? Who did the cover artwork?
Yes, quite right about the artwork.  I actually have the original oil painting here in my living room.
The artist was named Remo Bramanti.  Funny as I was a bit in the dark at the time regarding Scandanavians…the singer had thought of the name, but now I am surrounded by and work with alot of Swedes and Norwegians…wonderful people…and go there about twice a year.  Great songwriters and producers there.
How about touring? What do you remember from touring as Valhala. Did you play at any festivals?
Can you share some interesting stories that happened while touring?
Yes we played locally alot.  We never got to Europe, which we all wanted to do.   Played venues, colleges, clubs, a few festivals here in the States, mostly on the East Coast.  It was hippy days…people really appreciated the vibe of those shows…  and of course humping around the 450 lb. Hammond Organ and Leslie made me ALOT of friends ha ha.  I’m still paying the price…ie. my back…ha ha.
Thank god for computers…and the Hammond Organ. 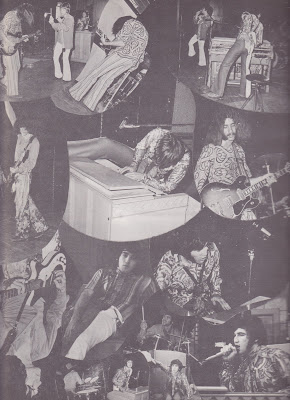 Well, I would like to ask you about song writing. I will wrote songs you did on your only LP and if you can share a few words about every song…
Hmm   not really specific on the songs…but they were all created on the piano…or some jamming at a rehearsal…ie. an excuse to “play” (like I’m Not Askin’ or Hardtimes)….deep pretentious heart breaking melody…many anti war or social commentary songs…(Ladies in Waiting…Hard Times…Rooftop Man…Heads Are Free……sad songs (Overseas Symphony)
It was a fairly dark time…of discovery…or casting off the old and dated, stringent ways of thinking of another generation…ie. our parents…
about rebellion and to an extent being pretty pissed off…revolutionaries in a way and this is how we expressed ourselves.
Alot of things motivating us…some of which I can’t talk about… 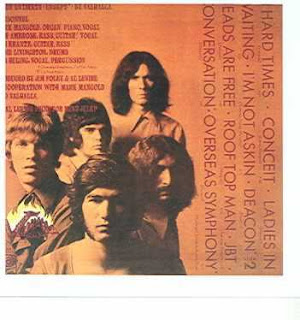 After Valhala you went to American Tears and there you released three albums. Then you were in a band called Touch in early 80’s. Drive, She Said is another band you were in late 80’s. After that you released some solo albums. Would you like to talk about your history after Valhala?
SEE ALOT OF INFO AND INTERVIEWS BELOW>>> more info than you probably want…ha ha ha.
AMERICAN TEARS BIO 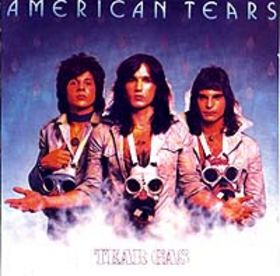 Actually it started with a band called “Valhalla” on United Artists records.  Valhalla was a progressive “symphonic rock” band using, amazingly enough, a full orchestra on some songs on their record.   A song called “Overseas Symphony” received airplay here and abroad.   Then the band evolved into the the “power” keyboard/experimental trio “American Tears”.  It was “heavy” keyboard music, though not having guitars may not be considered that “heavy”.
The band’s first record was called “BRANDED BAD” on the Columbia Records label.  The band eventually did two more records,  (TEAR GAS/1975, POWERHOUSE/1977).  For the second record the band changed bass players to Greg Baze and released Tear Gas.  At that stage there was much touring with bands such as Peter Frampton, Gary Wright, J. Geils, Gentle Giant, Alvin Lee, UFO and many others.   Eventually, on the third LP for American Tears the band decided to add a guitarist and vocalist and use multi-harmonies (enter Craig Brooks on guitar and a new bassist, Kirk Powers on bass), rather than Mark singing alone surrounded by 15 keyboards.  The sound became more lush and multi-textural and the band was able to expand it’s sound.
The history of the band Touch starts with “American Tears”.  AT did it’s third record for Columbia and then basically went into reformation and rethinking to create a new sound and unit.  Changing bass players, again, to Doug Howard, the band then rehearsed for about a year in a loft in New York and recorded demos, eventually doing a rough live video of four songs (Black Star, Don’t Fail Me Now, There’s A Light and Last Chance for Love) which by present standards looks very rough but in those days, when video was just starting, was a unique tool to try to get the band out there.  That’s what got them “discovered” by Bruce Payne, and Ritchie Blackmore, and Bruce became the bands manager and made alot happen for Touch.  But that’s another story, and another record. 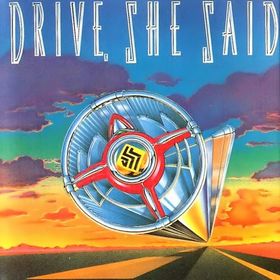 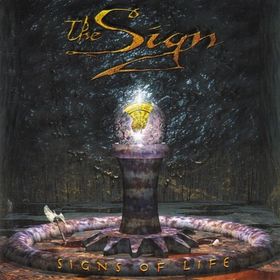 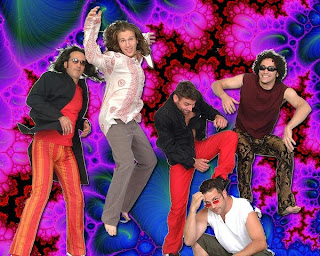 Thanks a lot for your time and effort. Would you like to share anything else?
A pleasure.
And let me add…by some strange twist of fate…I have heard from our drummer Eddie Livingston for the first time in many years…about the same week as your request for an interview came.   Synchronistic or WHAT?????? 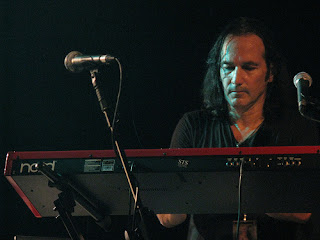