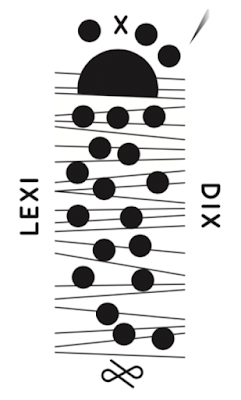 Why did you use the moniker Vymethoxy Redspiders for this release (and not your own name)?

Could you compare what you do solo to what you do with Guttersnipe?
Hmmmm, it depends. Certain things I’ve done on my own for sure but this sort of thing not so much. It’s one of my many different personalities… And I don’t mean that in some sort of boastful way. Also I don’t mean I literally have multiple personality disorder… Again this is kind of an esoteric issue which best suits a long conversation – anyone who has met me knows that I’m always up for a long conversation though (even though it normally ends up being pretty one sided haha!), you can’t shut me up once I get going!
– Joeri Bruyninckx
© Copyright http://www.psychedelicbabymag.com/2018
InterviewJoeri BruyninckxVymethoxy Redspiders