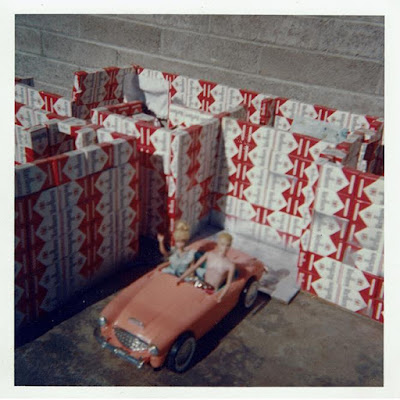 With a skewed sense of romanticism and a fear of wasting youth, Skyler Warren started Bear Call with Nikk Moreno late 2014 in San Francisco, California. After recording a self-titled EP, the band’s songwriting collaboratively expanded to include Aaron Mortemore. The band blends 60s soul with melodic garage psych creating a sound described as something “reminiscent of a suburban coming-of-age film, replete with internal conflicts, punk ferocity and the hyperactivity of growing up in a stagnant neighborhood”.

“It’s really just a classic dumb love song. I don’t usually write lyrics with any intent or meaning that is specific to a situation, it’s all based on what I’m feeling and a deeper, personal meaning comes forward after I listen back to the song. I wrote it when I was at the tail end of a relationship – I could see it was falling apart and was trying to focus on what made the relationship work in the beginning. All the while I still felt unable to ignore all that was making it fall apart. A lot of self doubt, a lot of insecurity and a lot of self pity. I had the majority of the outro written before the rest of the song. It was weird to write the song backwards, lyrically, because typically I write best in a linear, straight-forward fashion.” 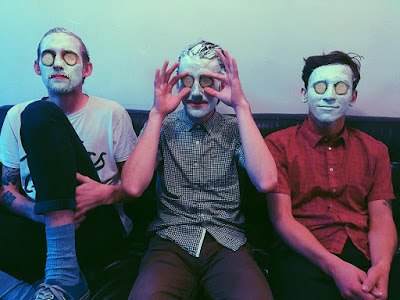 Release Plans: It’s going to be a part of our first full length release – “Anything’s Better Than Falling”. We’re planning for a mid March release through Resurrection Records. The album will be available digitally and on cassette.