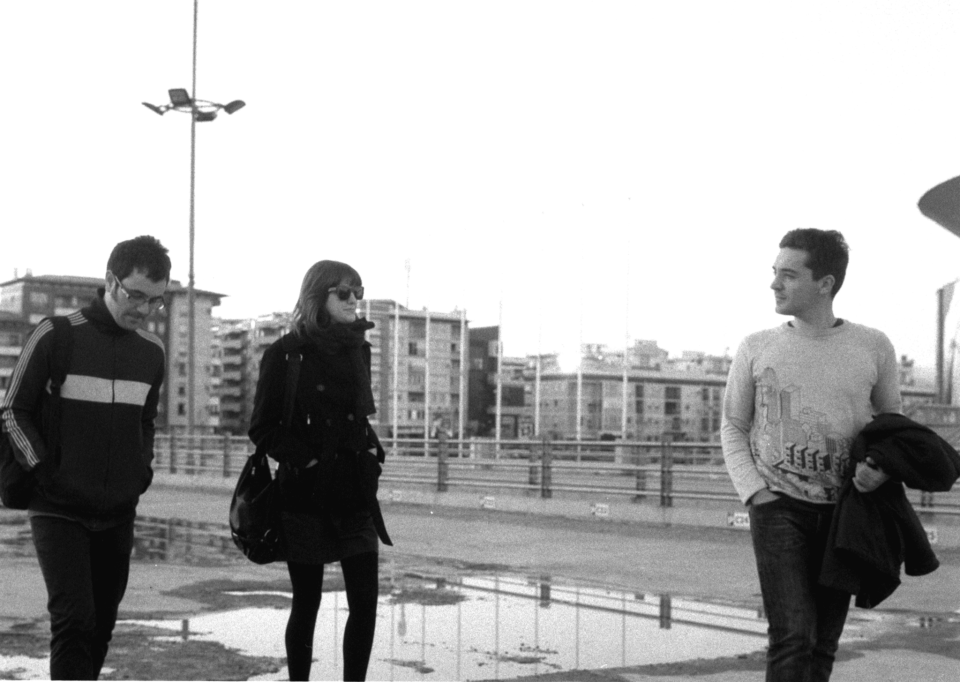 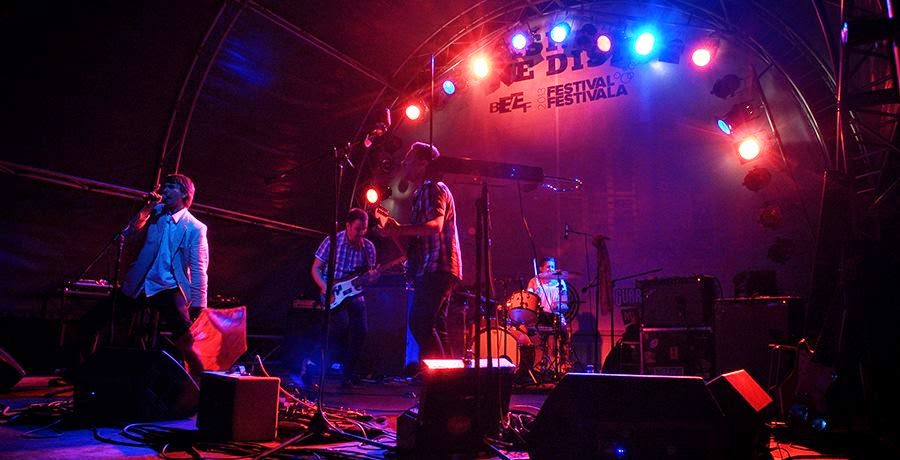 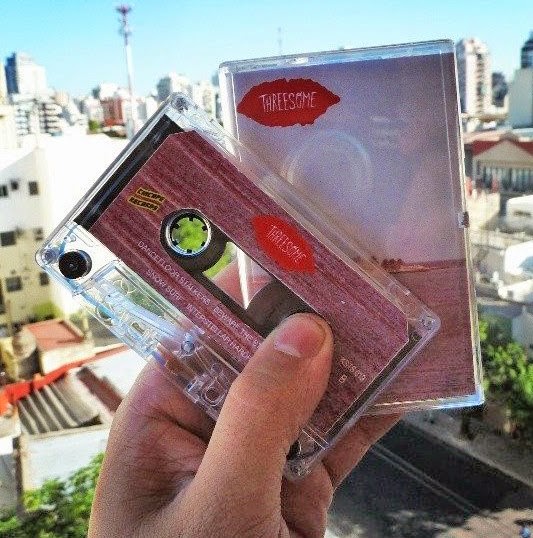 Petar:  Hrvoje Nikšić
recorded ADRIATICA in February of 2011 in Zagreb.  We had a funny saying, “Serbs are playing,
Bosnians are paying”, because we won the recording in Banja Luka at DemoFest
competition and Croatians were recording the album.  Yeah, everything was different than before,
but I think it always is, because every producer has his own way to record a
band.  First thing is we recorded on
tape, 24-channels verse the earlier computer recordings; that’s probably the
main difference.  On a computer you can
repeat takes as many times as you like, but with tape recordings you don’t have
that kind of flexibility, but the sound is much better.  I’d like to mention that there were twelve
channels just for drums, three channels for guitar and two for bass; big
sound.  Everything was going through a
Sound Craft 24-channel analog mixer and lots of analog preamps, so the sound
was pretty warm and retro. 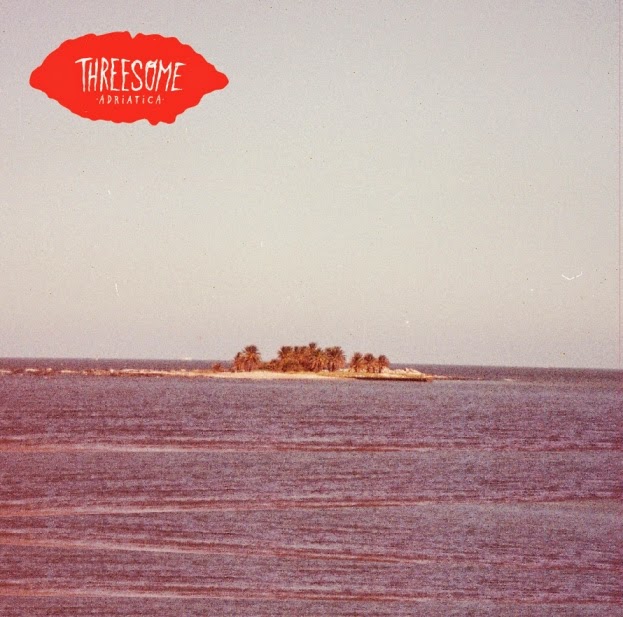 In 2012 you
released a split cassette with Man Zero on Guranje S Litice and RnkaRnka
Records.  I know that tape was a limited
edition affair and I did a little pit of poking around and I found out that due
to a delay with the cassettes 50 limited edition CD-Rs were produced so that
you could take them out on tour with you.
I could not however find out how many copies the tape was limited to, do
you know?
Petar:  I don’t
remember either; think it’s something like 200 tapes.
That featured
three all new tracks from Threesome, “Tellurian”, “Latitude Zero” and
“Daylighting”.  Were the session(s) for
this split similar to those for the Adriatica album?  When were these track recorded?  Where was it recorded and who recorded
it?  What kind of equipment was used?
Petar:  No, we
recorded them on our own at home except for the drums; they were recorded at a
big hall, the REX culture center, where Jovana was working back then.  We used a ZOOM H4N to record the big
atmosphere and reverb in the hall, it was fun. 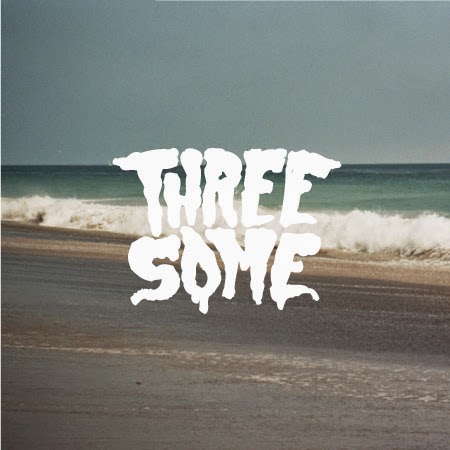 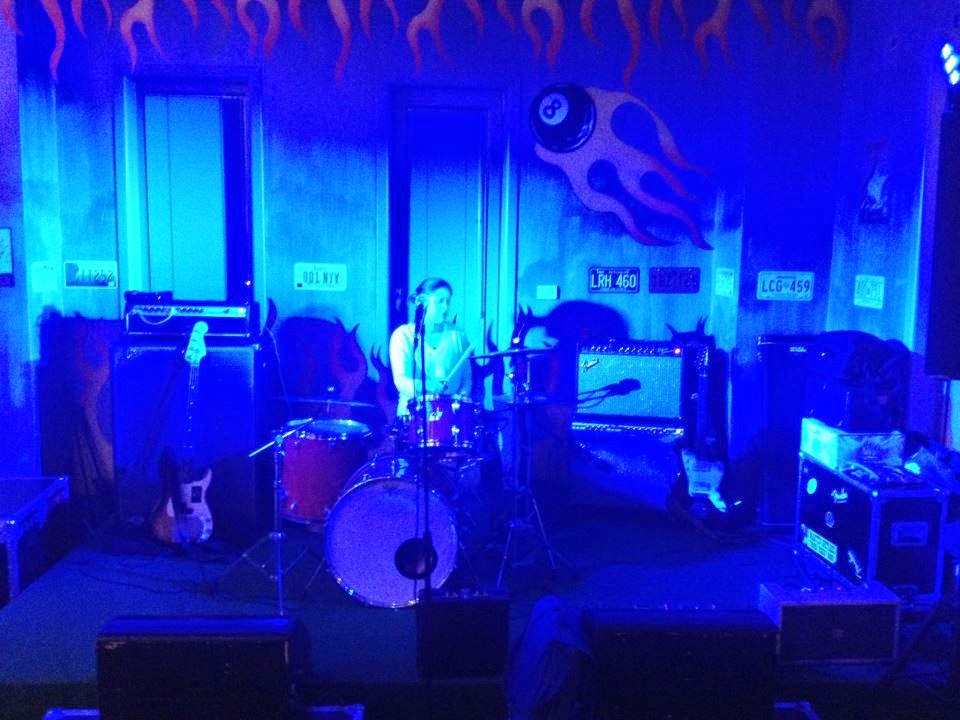 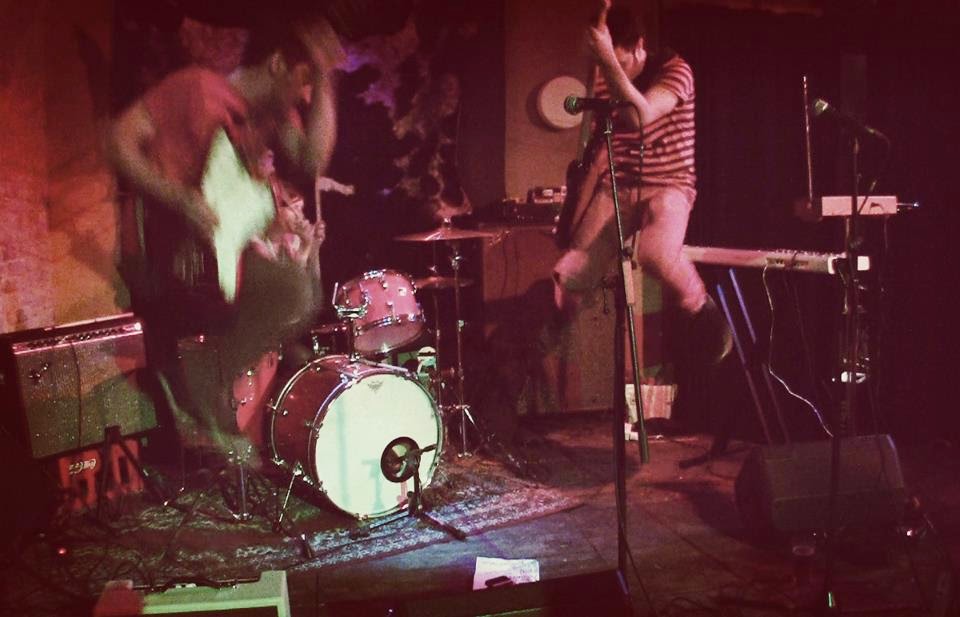 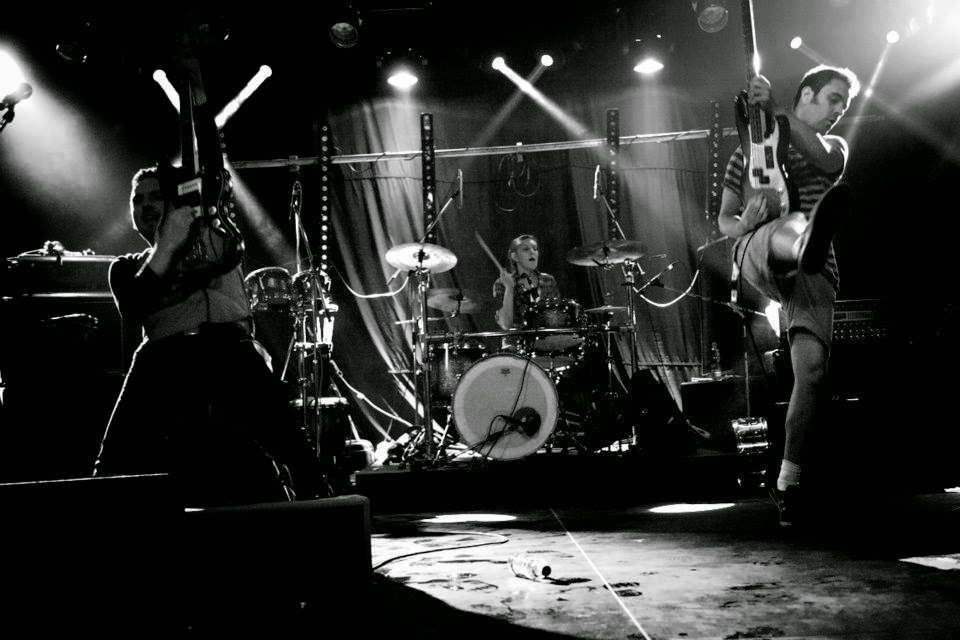 Uroš:  We would do it
a lot more but we also have to work, we mostly play weekends right now.  Last year we only had about forty shows, the
year before that there were a lot more because we had a one month European tour
and a few smaller tours.  If you ask me,
I thing I could do a six months tour every year.  It’s a really exciting life, meeting new
people and cultures every day.
What, if anything,
do you all have planned as far as touring goes for 2014 so far?
Petar:  The plan was
to go to France in January, but it didn’t happen unfortunately.  In June we’re playing at the Surfer Joe
Summer Festival and we hope to book a few gigs and turn it into a tour maybe,
we’ll see. 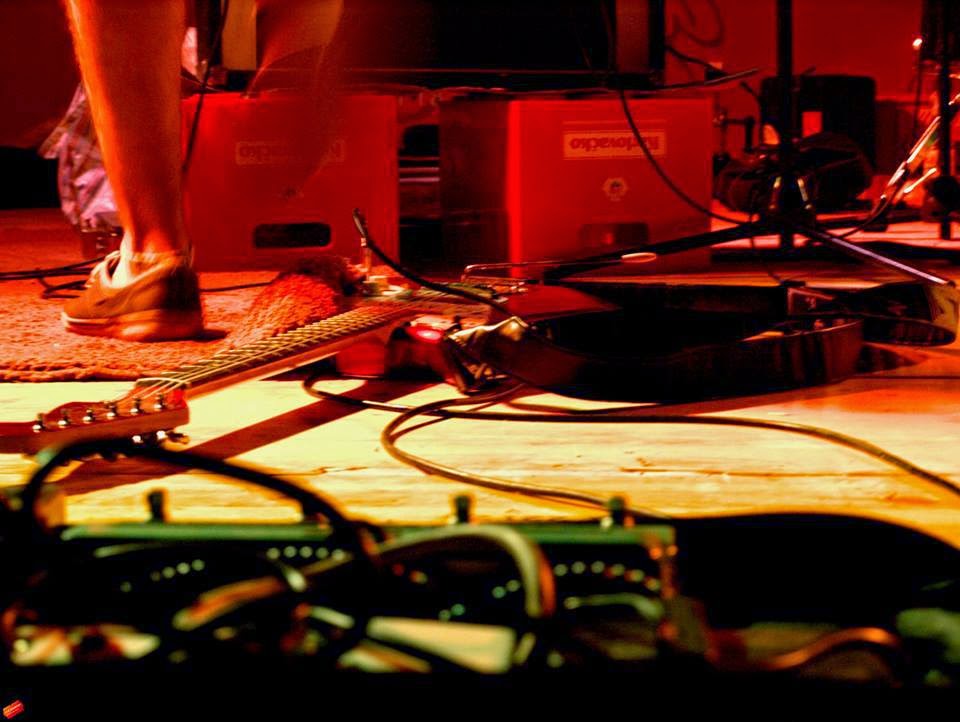 Uroš:  We had plans to
do U.S. tour this summer, but that had to be moved to next year.  We’ll try to do another European tour after
we play the Surfer Joe Summer festival in June. 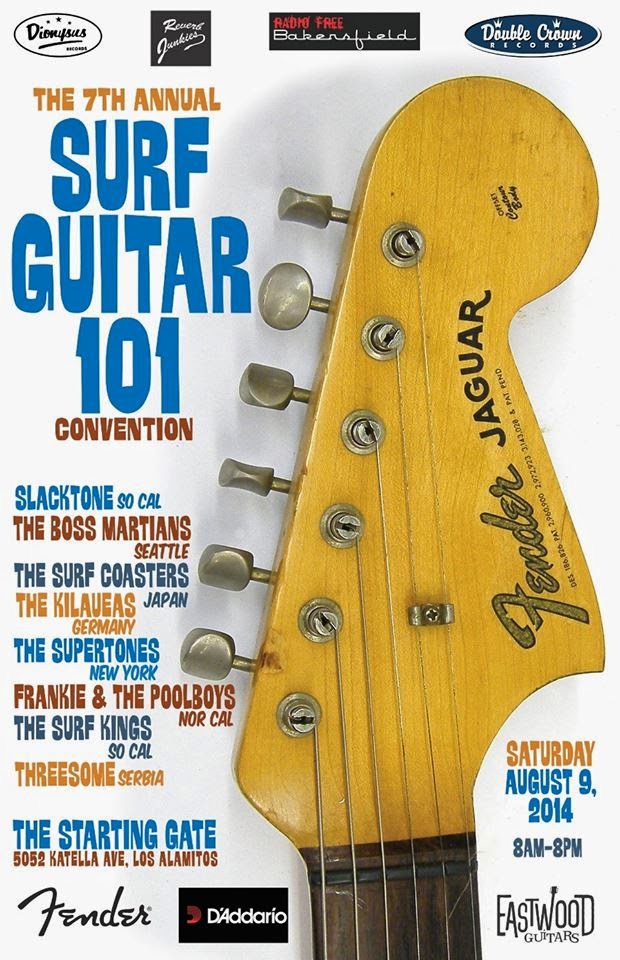 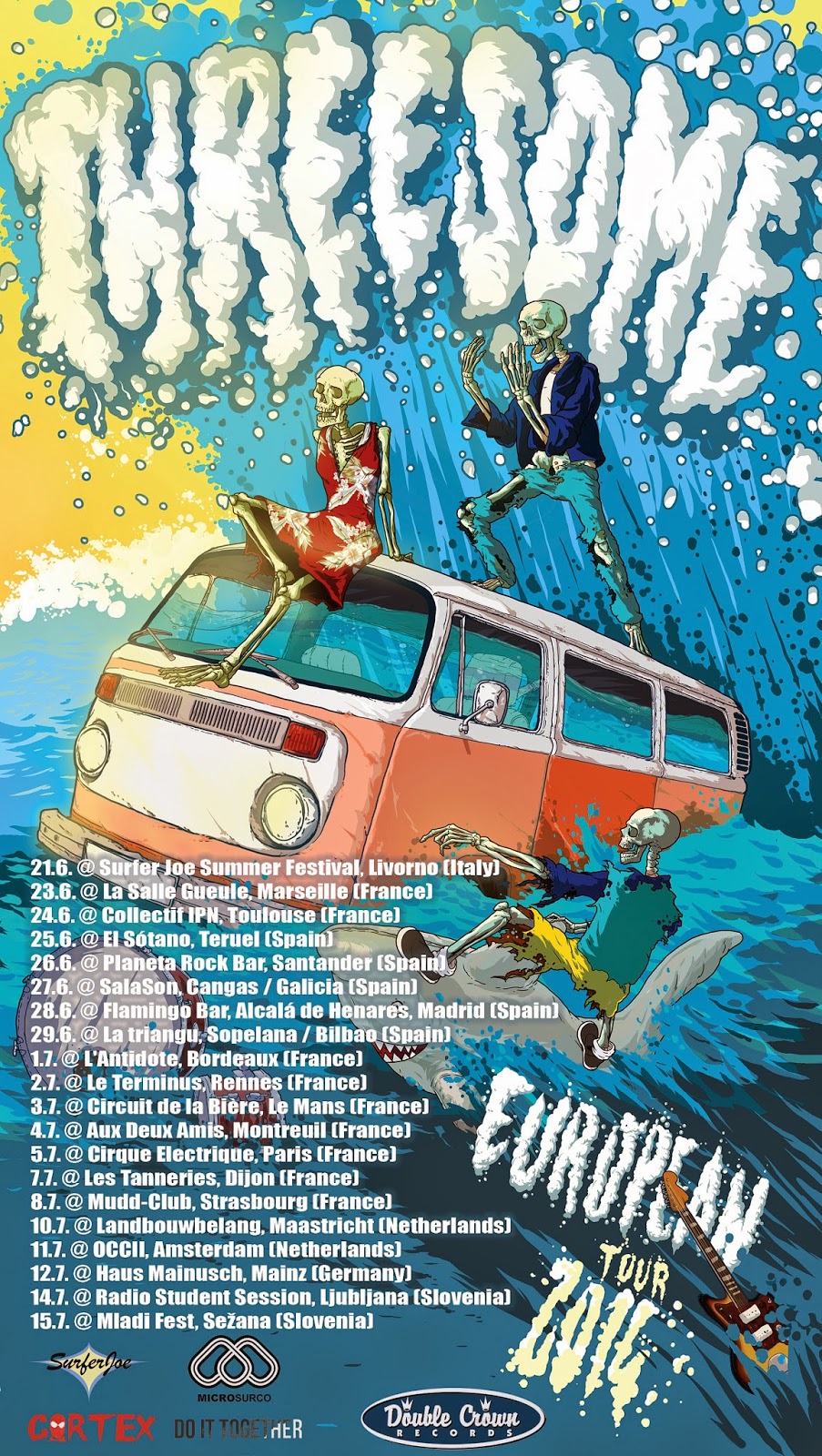 Who are some of
your personal favorite bands that you all have had the chance to play with over
the last few years?
Petar:  For me, Bitch Boys from Slovenia.  I listened to their
music before we met them, they really rock and they’re great people.
Uroš:  This year’s
Surfer Joe Summer Festival; really awesome lineup.
In your dreams,
who are you on tour with?
Petar:  With Man Or
Astroman?, Slacktone, Messer Chups and Bambi Molesters.
Uroš:  Daikaiju and
Man Or Astroman?.
Do you have any
funny or interesting stories from any of you live shows or performances that
you’d like to share here with our readers?
Petar:  I have a
tendency to fall, because of all the jumping on stage.  We played in Novi Sad and I fell from the
stage because I stepped on the stairs, but my friend helped me and everything
was okay.  Also, once in Škofja Loka
(Slovenia), I fell backwards turn with the bass, it was so funny! 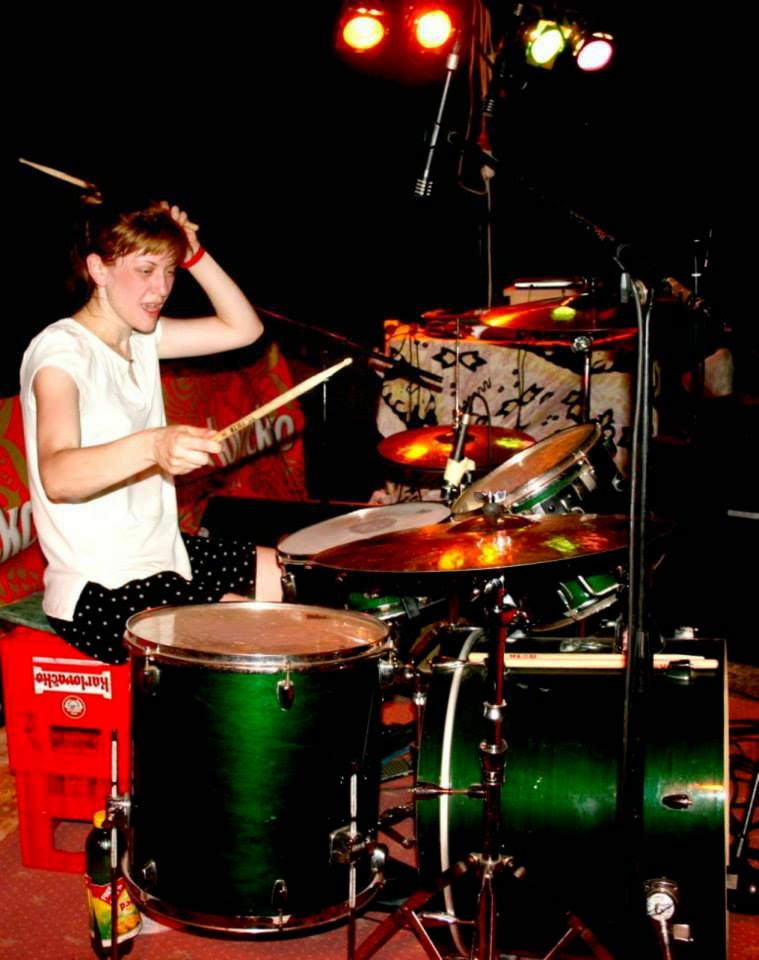 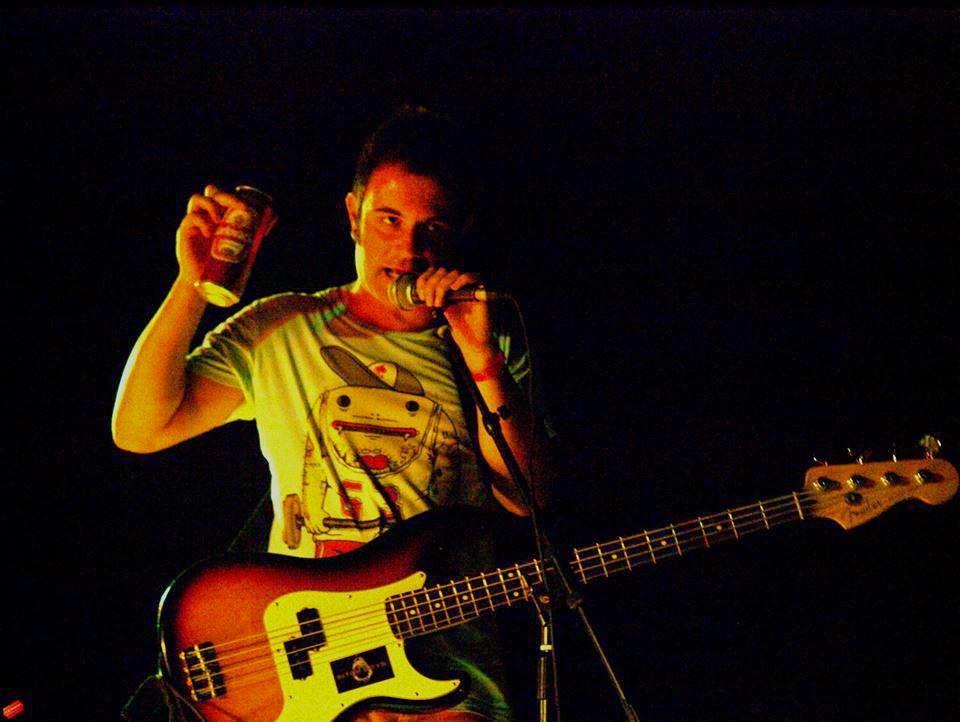 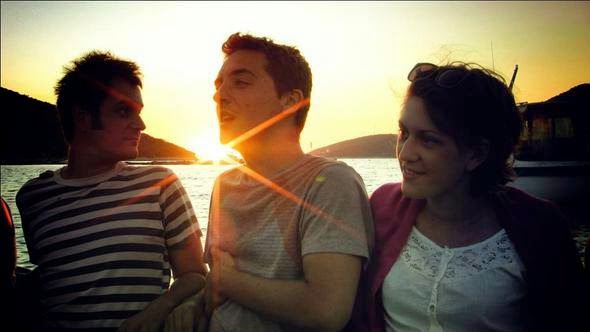