Santa Barbara, CA folker F.J. McMahon recorded Spirit Of The Golden Juice in 1969. Outsider, lo-fi folk vibe with incredible lyrics. We recently spoke with him and he shared some memories with us. The album has now reached a cult status among ‘loner folk’ collectors and has a reissue out on Rev-Ola.

It’s a great pleasure to talk with you. Where did you grow up and what were some influences on your guitar playing?

I grew up in Santa Barbara, California. Everyone I listened to that played guitar made an impression. There was very little in instruction, a few books and what you heard on record. A record called Guitar Boogie Shuffle by the Ventures was the one that first got me. After that Scotty Moore, Duane Eddy, and Dick Dale.

You were originally a surf guitarist.

My first band was The Cordels 1961-1963. Then The Golden Guitars for a few months and finally The Checkmates. 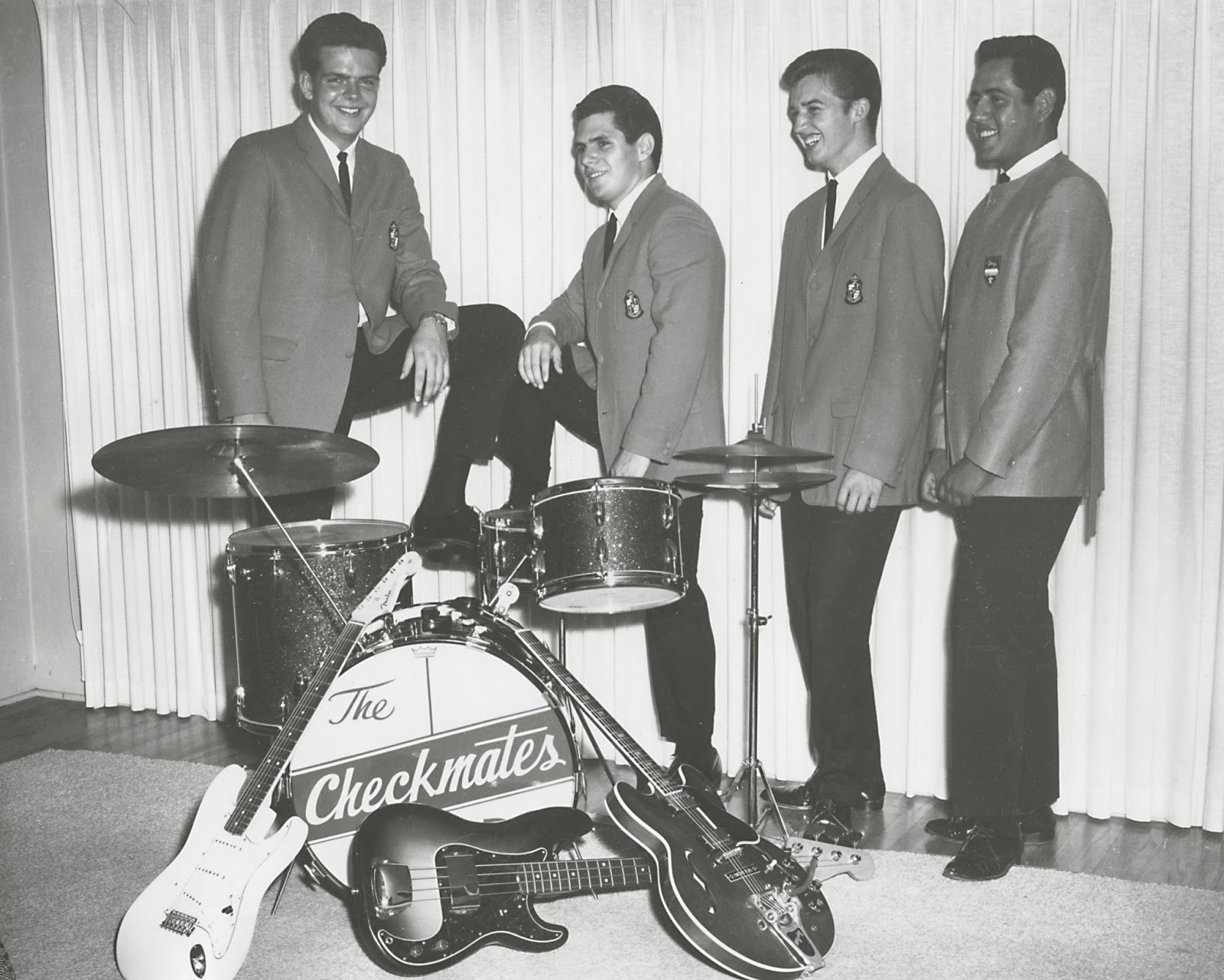 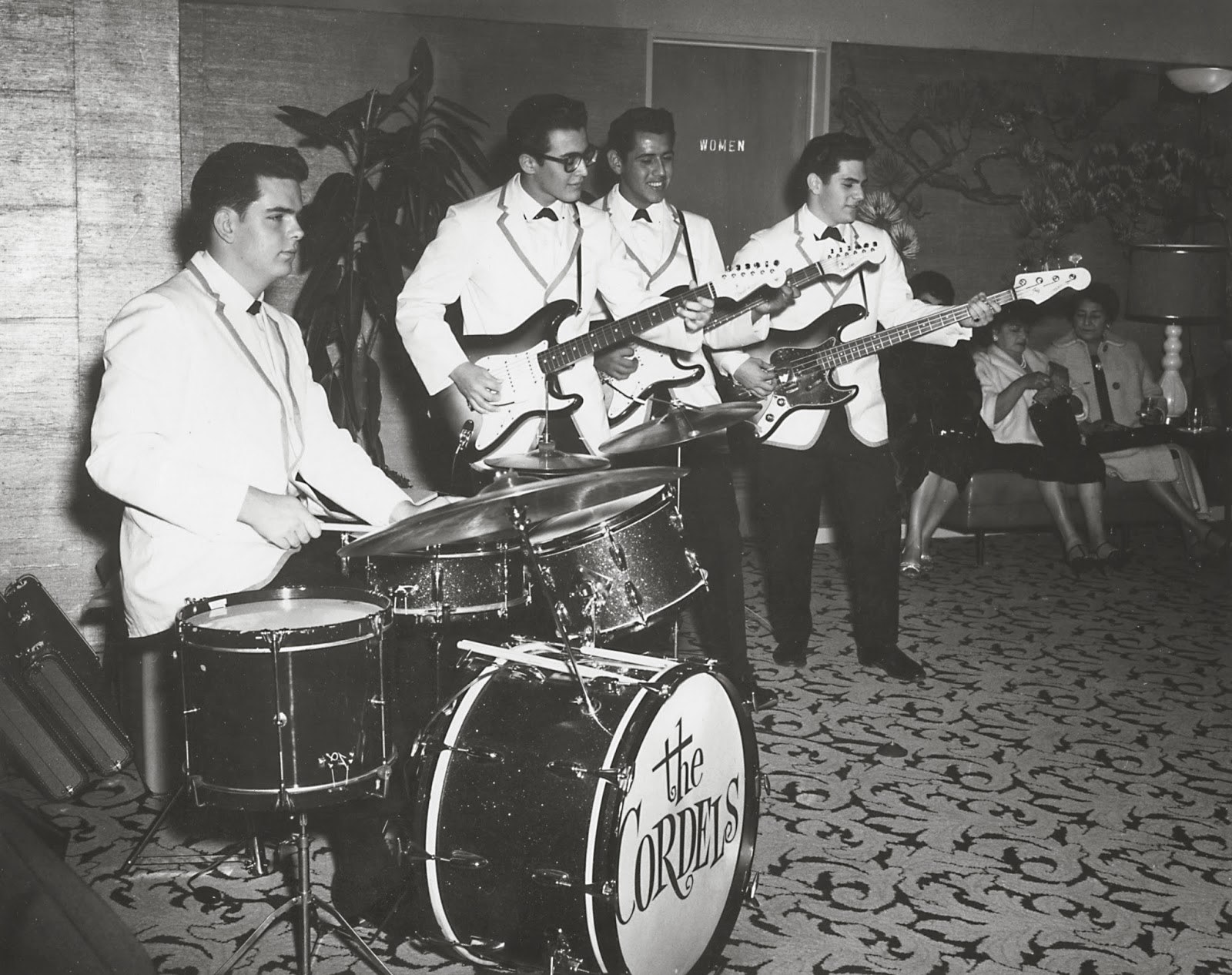 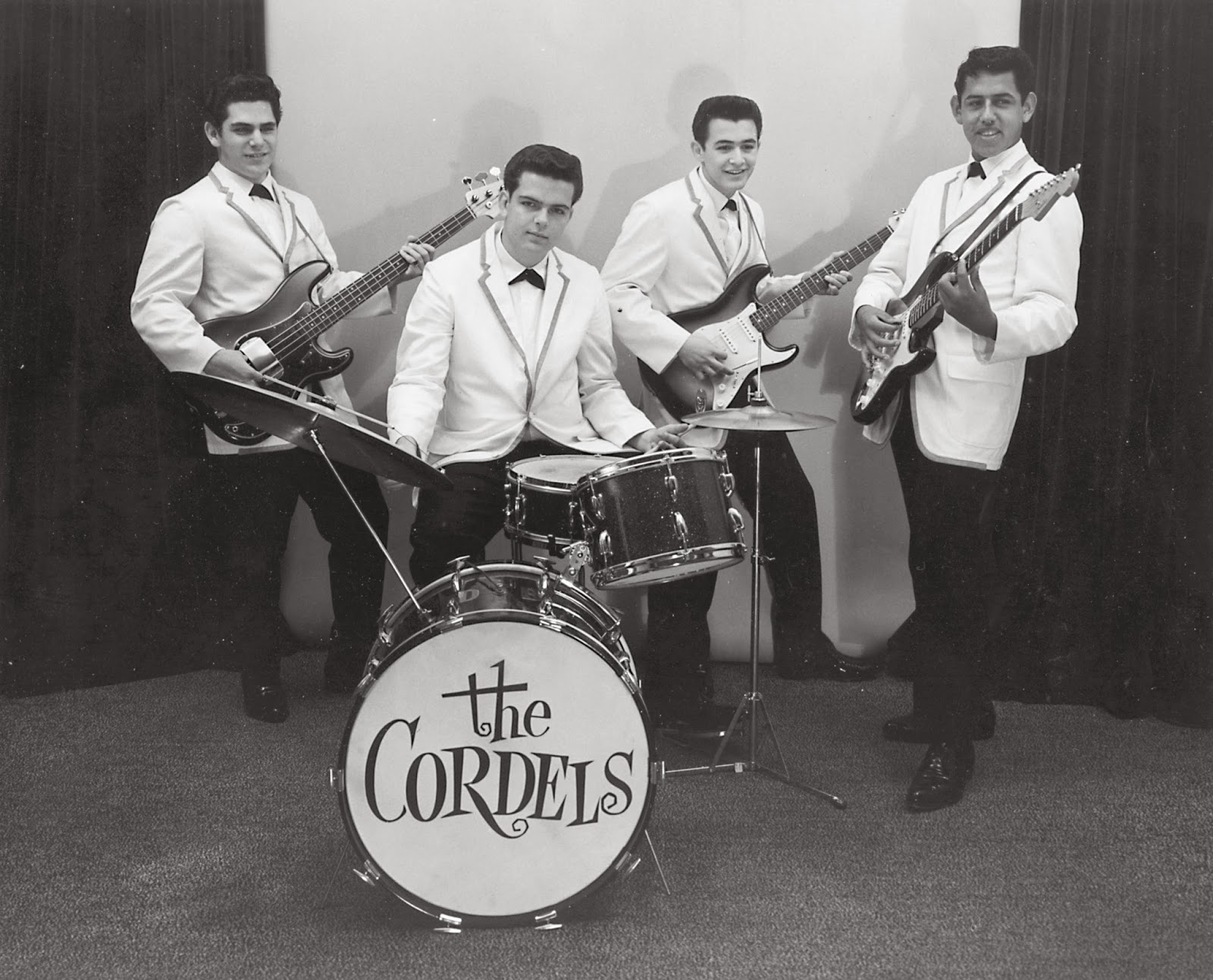 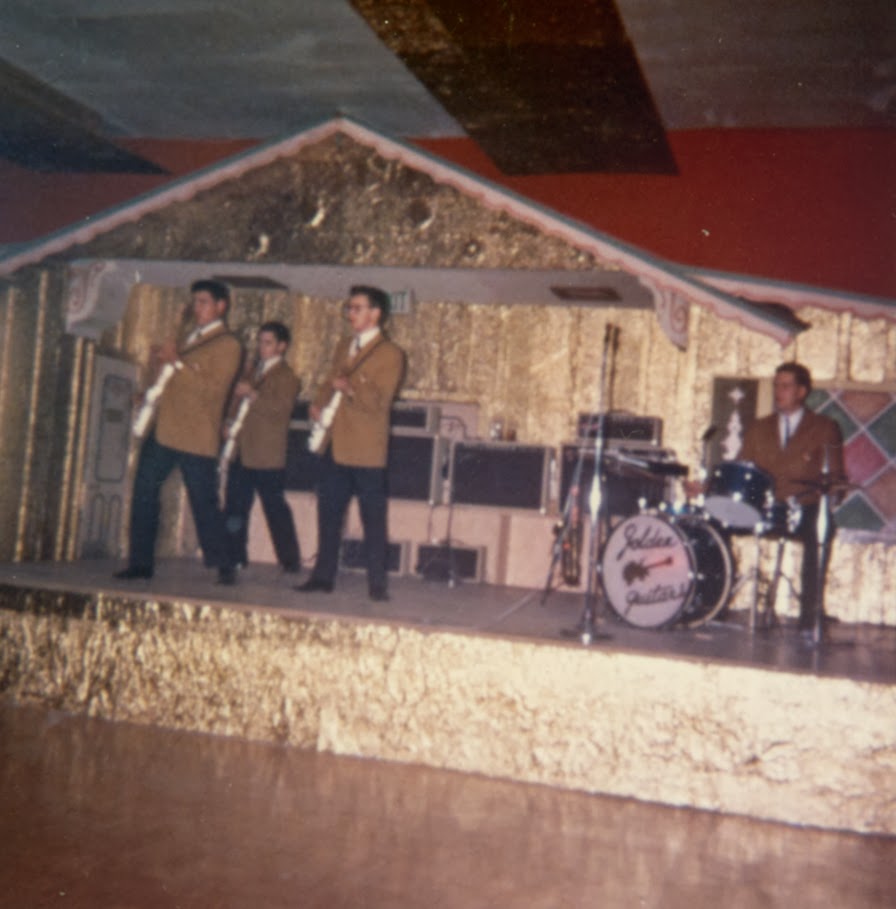 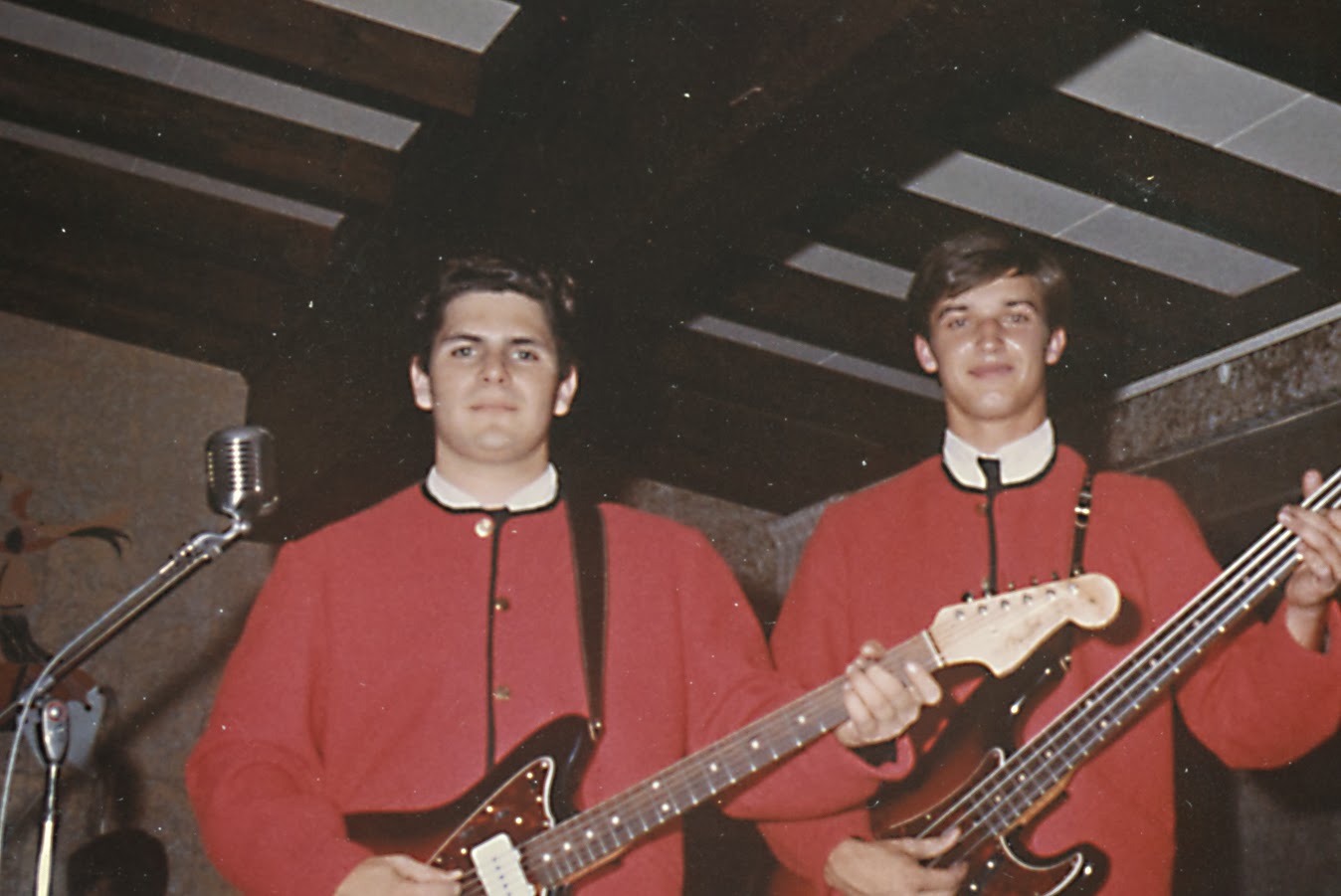 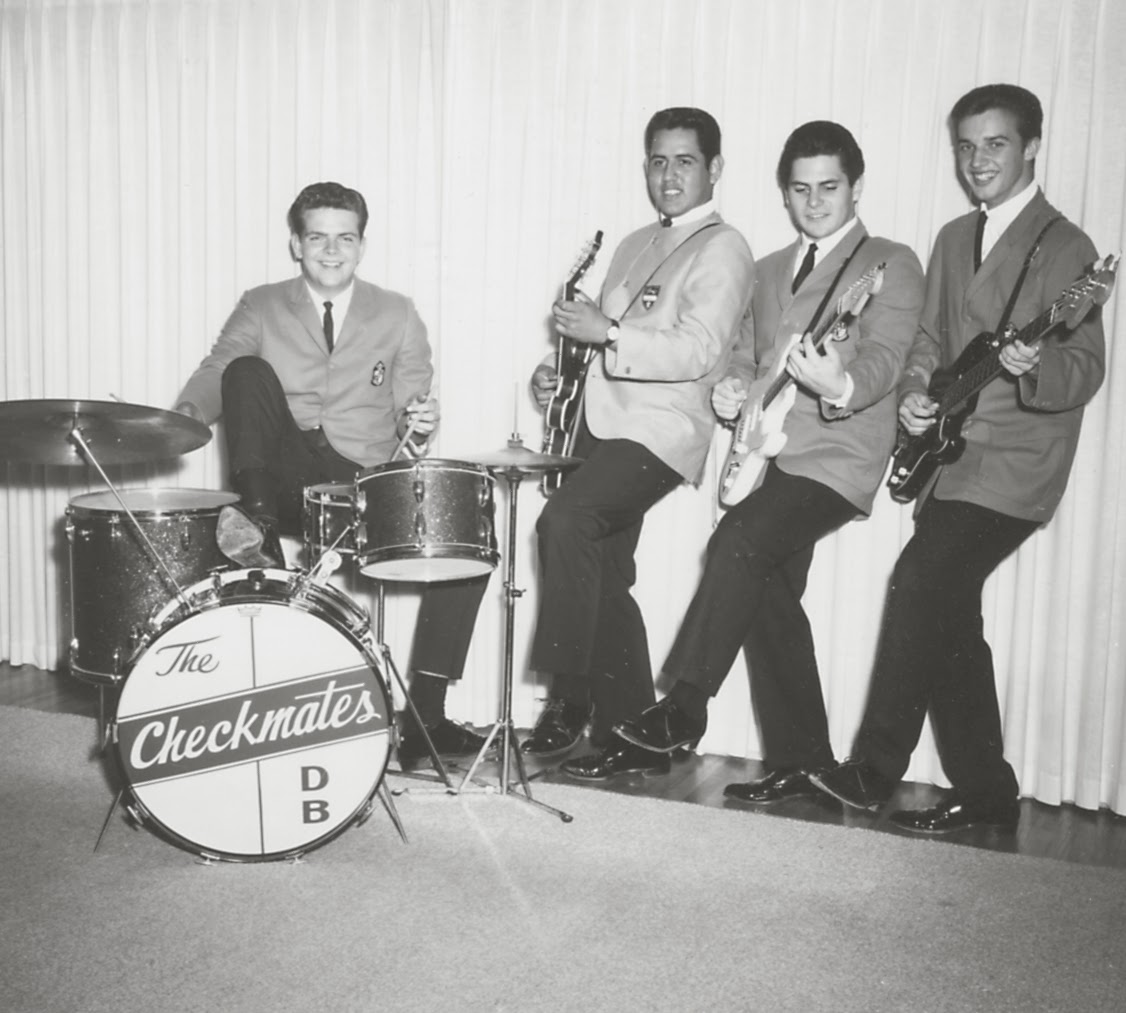 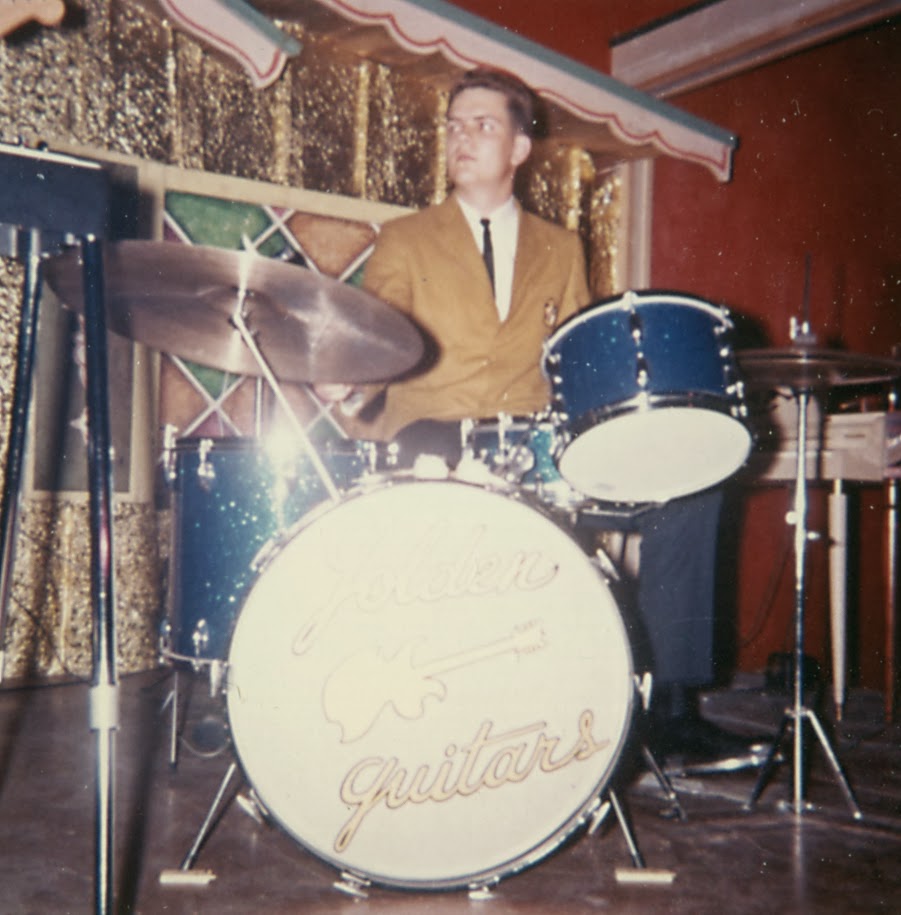 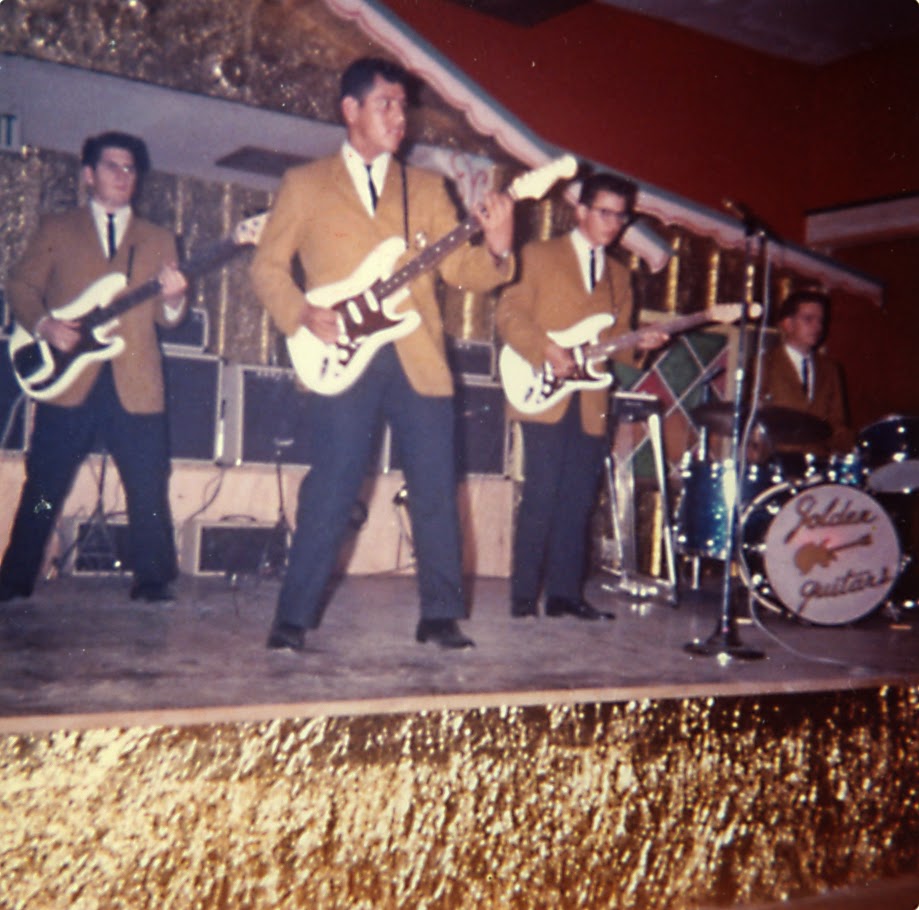 Your album was released on Accent Records in 1969. What can you tell me about the label and how many copies were made?

Tigereye Productions paid for the recording and printing. They were a couple of guys trying to break into the biz. But the record went nowhere so they called it a day with me.

Spirit of the Golden Juice contains some of the most powerful protest songs and it really captures the spirit of America in that time. Would you like to tell us about song writing process?

Thank you, I really didn’t have a process. I would just write whenever I got pissed off at what was going on, which was a lot and constant. The war, all the social injustice the lies from the government… I guess things haven’t changed that much. 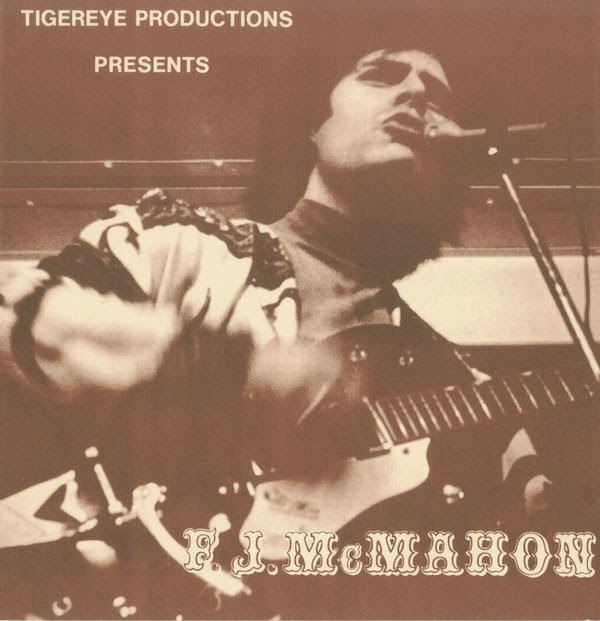 Where was album recorded and what can you say about the recording and producing process?

The rhythm guitar drums and bass were recorded at PD sound in Los Angeles. I layed on the lead guitar and vocals at the Accent studio. Each song was two takes. The keyboard solo in Early Blue was Scott Seeley owner of Accent.

Was there any concept behind the album? I know this is quite a hard task to ask, but would you like to comment each song from the LP?

“Sister Brother”
This happened so weird. I had submitted a reel to reel tape to Scott Seeley with eight songs on it. He called me when he got it and said you need at least one more, the album was too short. I picked up my guitar started playing and this song just came out in about ten minutes. Funny because it’s the most played.

“The Road Back Home”
Just totally lost and alienated, no place to fit in.

“Early Blue”
It’s about not wanting to face the world but knowing you should, and when you finally do face it things usually turn out ok. But the next day, it’s still hard.

“Black Night Woman”
This is about a woman who killed herself after finding out her GI boyfriend was already married and was not taking her back to the states.

“One Alone Together”
I can’t put this any better than the lyrics.

“Five Year Kansas Blues”
The price for not being drafted was five years in prison. So your choice was go to a war you don’t believe in or go to Levenworth Kansas.

“Enough It Is Done”
Mankind should really clean up its act. Living and working just for money and power and things I believe is missing the whole point. Man creates his own worst problems.

“The Learned Man”
Again the lyrics say it all.

“The Spirit of the Golden Juice”
Reflecting on the past realizing it’s both the good and the bad that give life its meaning. 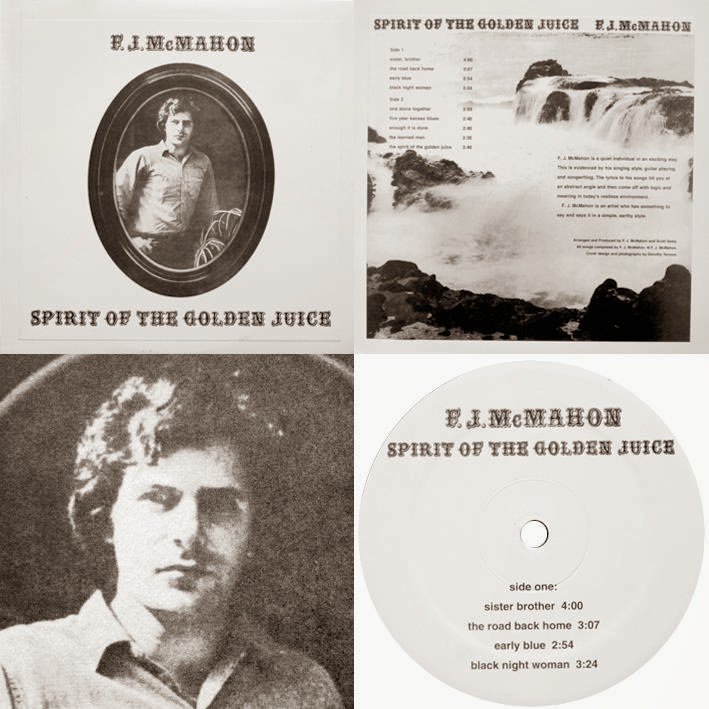 What happened after the LP was released?

I spent the next two years playing anywhere I could, sometimes just going into a place and passing the hat. Sometimes hitching up with some folks for a bar band gig. Never sold any records at those. I would play bars, hotels, bowling alleys, dances with thrown together bands and so on.

Did you ever experiment with hallucinogens and did they have any impact on your music?

More than Richard Nixon and less than Jerry Garcia. And everything experienced affects everything.

Your LP was forgotten due the lack of exposure and small amount of pressings, as many other incredible albums of your time, but these days they reissued your LP and people all across the globe are enjoying your songs. How do you feel about that?

Constantly blown away! And very very grateful. I really have to thank Tiffany Anders after the Rev-Ola CD came out it was like times ten. You never know what’s going to happen tomorrow that’s a great thing about life.

Are you familiar with any other now so called ‘loner folk’ musicians? For instance, Perry Leopold, Dana Westover, David Bixby etc… It’s interesting, that the style became quite popular these days.

I didn’t know about these people until some blogs and music mags started saying F. J. McMahon is in the vein of so an so. I would check out the music, read the stories… it’s kind of cool there were more of us out there then I thought.

What happened in the ’70s? Were you still playing music?

When the age of glitter/glam and disco happened I hung it up. Bands were fewer and places would rather hire one DJ than four or five people. At that point I decided I needed a trade so I joined the Navy, went to avionics and electronics school and spent the next three years fixing radar and electronic systems on Navy aircraft. That turned into a twenty five year career as a computer field engineer. 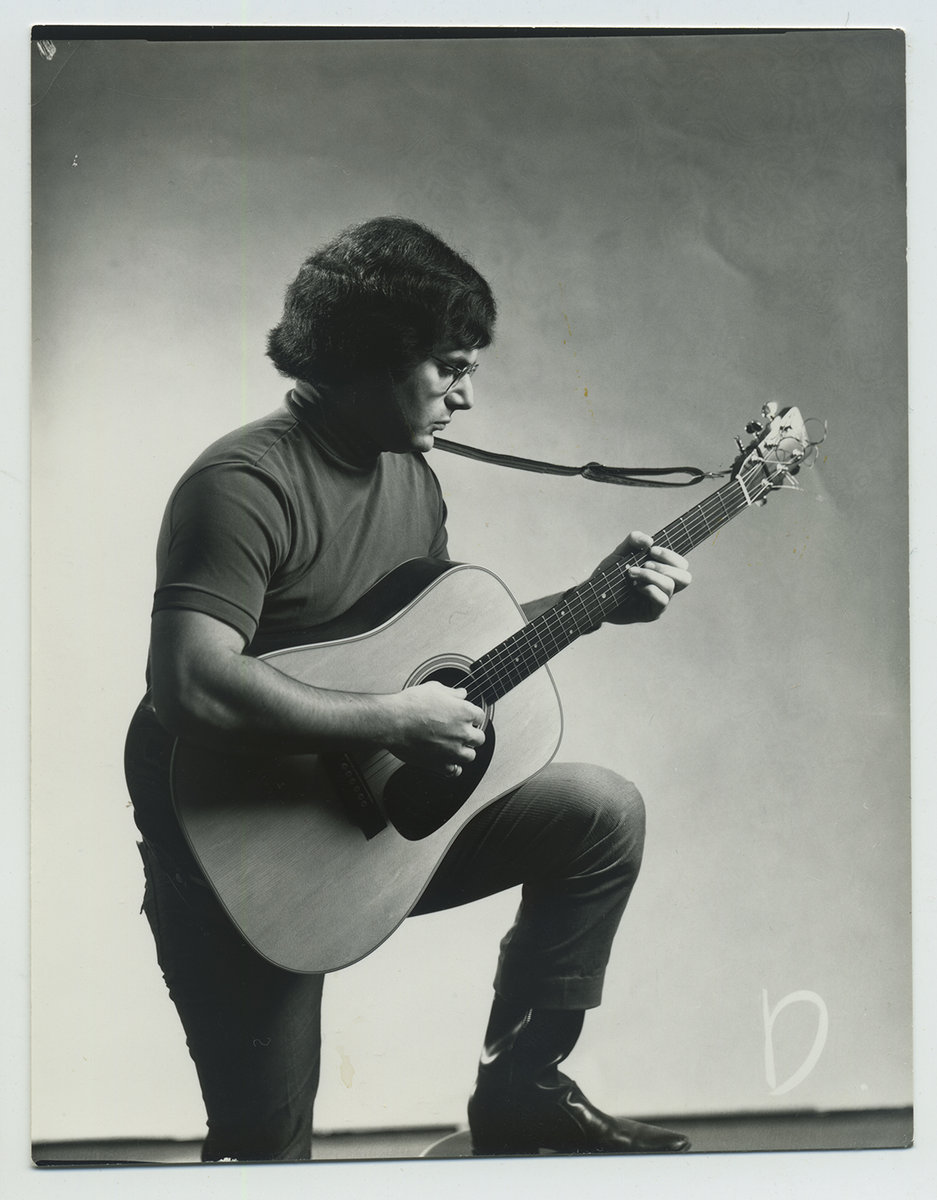 My wife, my two daughters enjoying retirement and trying not to throw rocks at the TV. My God will man never learn?

I listen to everything from south American jazz to Willie Nelson to Dishwalla. I just reread Atlas Shrugged and Colossus: The Forbin Project.

Thank you once again for taking your time.

Thank you very much for the interest. For all those who listened and spread the word again thanks very much. One thing I have learned check out all sides of anything, and then form your own opinion. Pax!