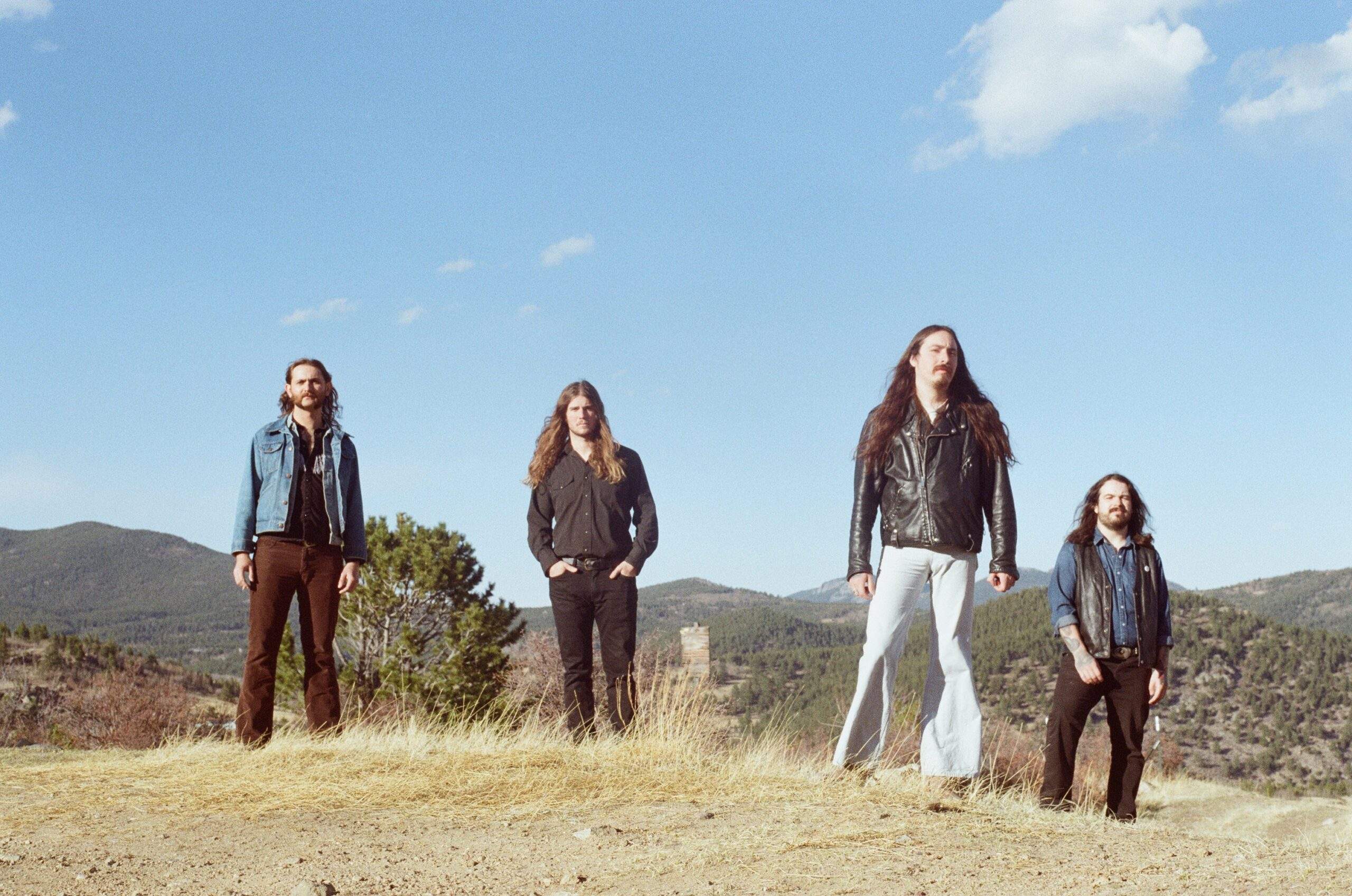 Exclusive track premiere of ‘Blinded By Fear’ by Love Gang, taken from the upcoming album, ‘Meanstreak,’ out January 27th via Heavy Psych Sounds.

Love Gang is a rock ’n roll band based out of Denver, Colorado. Formed in 2015, Love Gang is a throwback to the golden days of rock ’n roll when the amps were loud, the hair was long and the drugs were cheap. Influenced by the obscure and underground rock of the 70s, they manage to keep their sound classic and true while also creating original, compelling songs that don’t grow tired or sound as if you’ve heard it all before. Love Gang likes to play fast, high energy songs full of driving blues boogie, wailing psychedelic guitar solos and crunchy hammond organ. 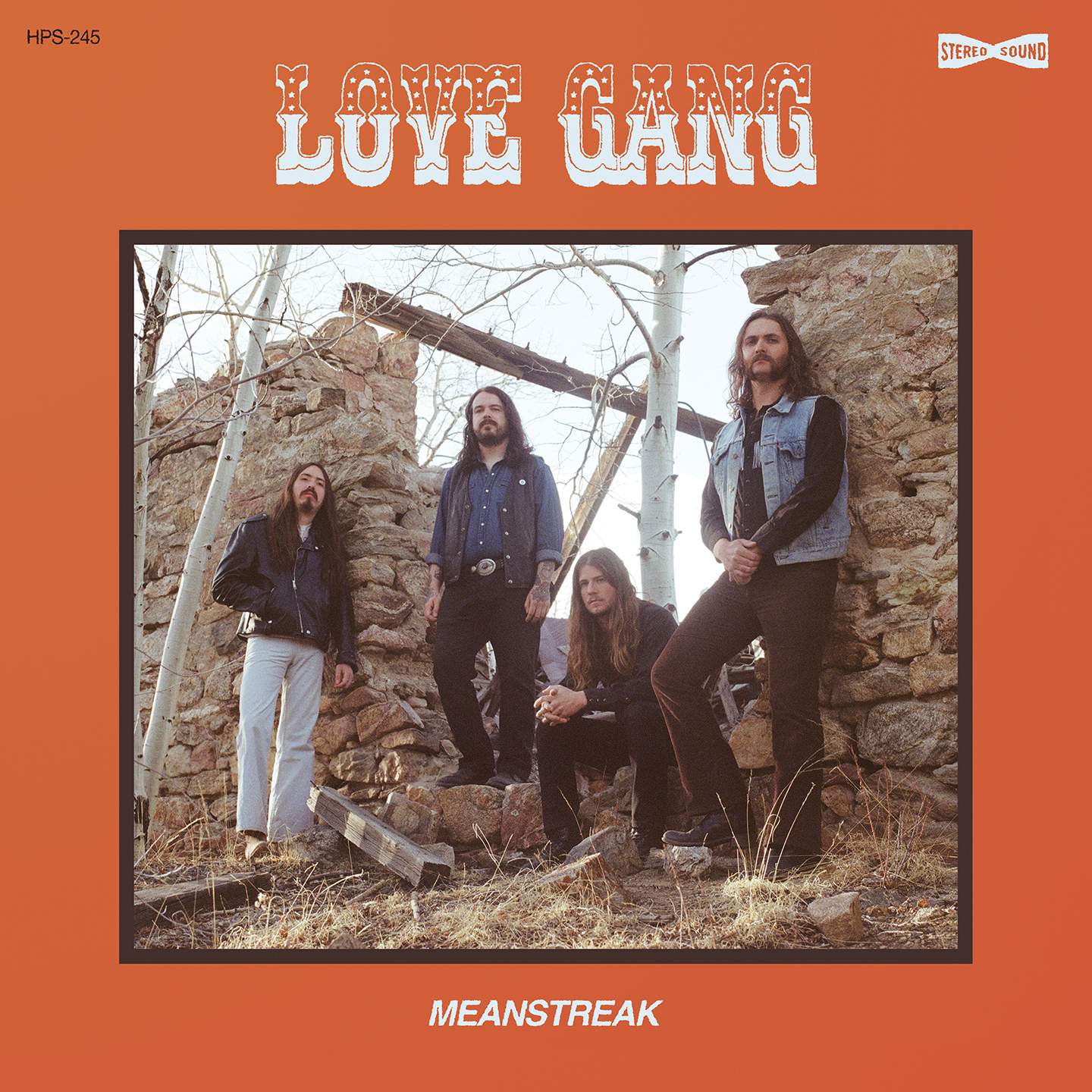 “This song was written in early 2020 during the peak of political unrest in the USA. We were all living near the capitol and experiencing the riots and protests going on in our city at the time. This song expresses the contempt and distrust felt amongst the masses towards the government at the time, along with the hysteria of people in general. Nowadays people seem to be more divided than ever, instead of coming together as if everyone is Blinded by Fear.”

Love Gang’s newest album ‘Meanstreak’ was recorded in Austin, TX by Gian Ortiz at his home studio. The recordings were done full analog to tape and capture a pure raw sound. The album’s lyrical content involves relevant topics in the band’s life ranging from women, political unrest in the U.S., depression, drugs, motorcycles, and wild nights in Juarez, Mexico.