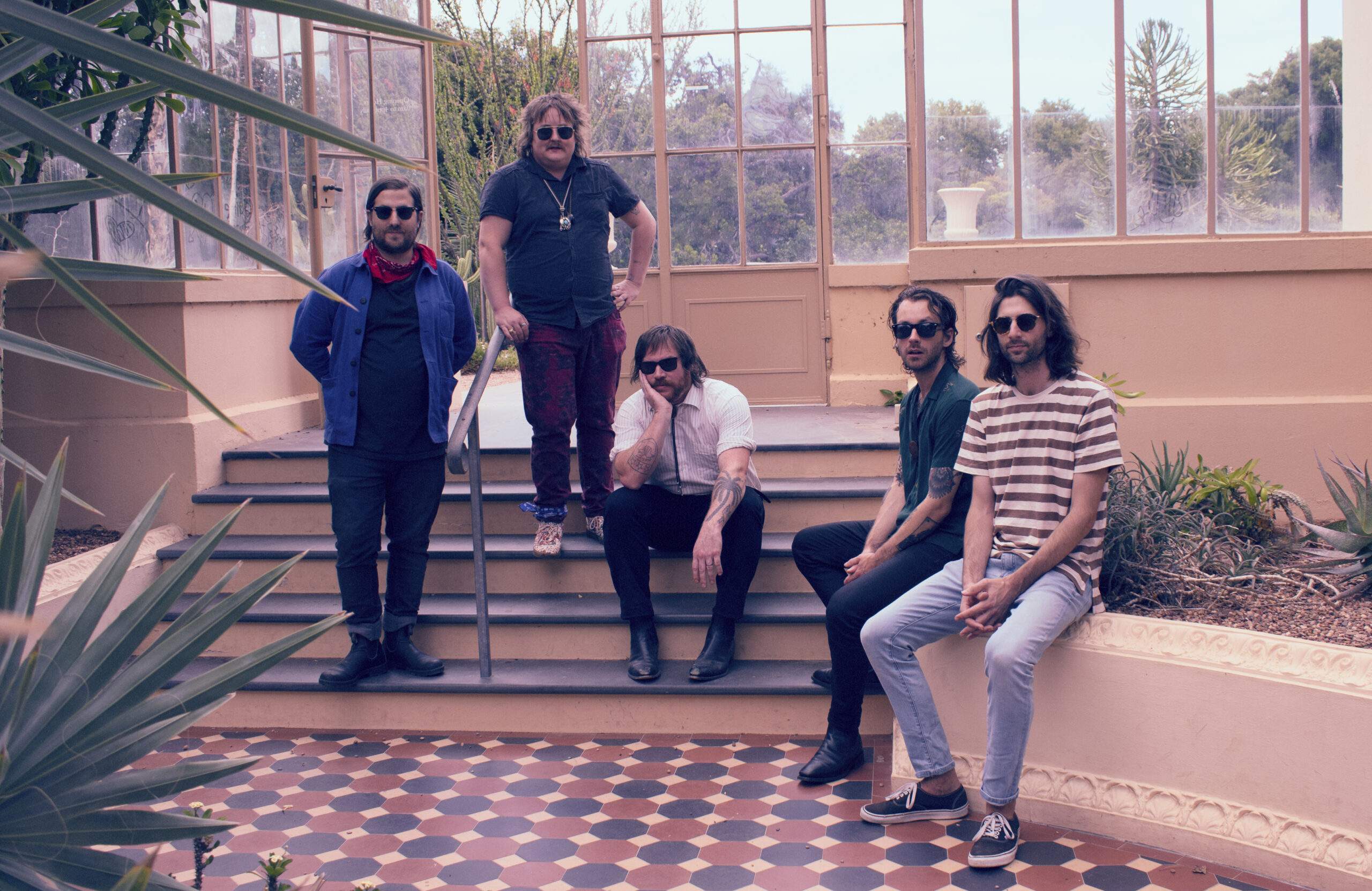 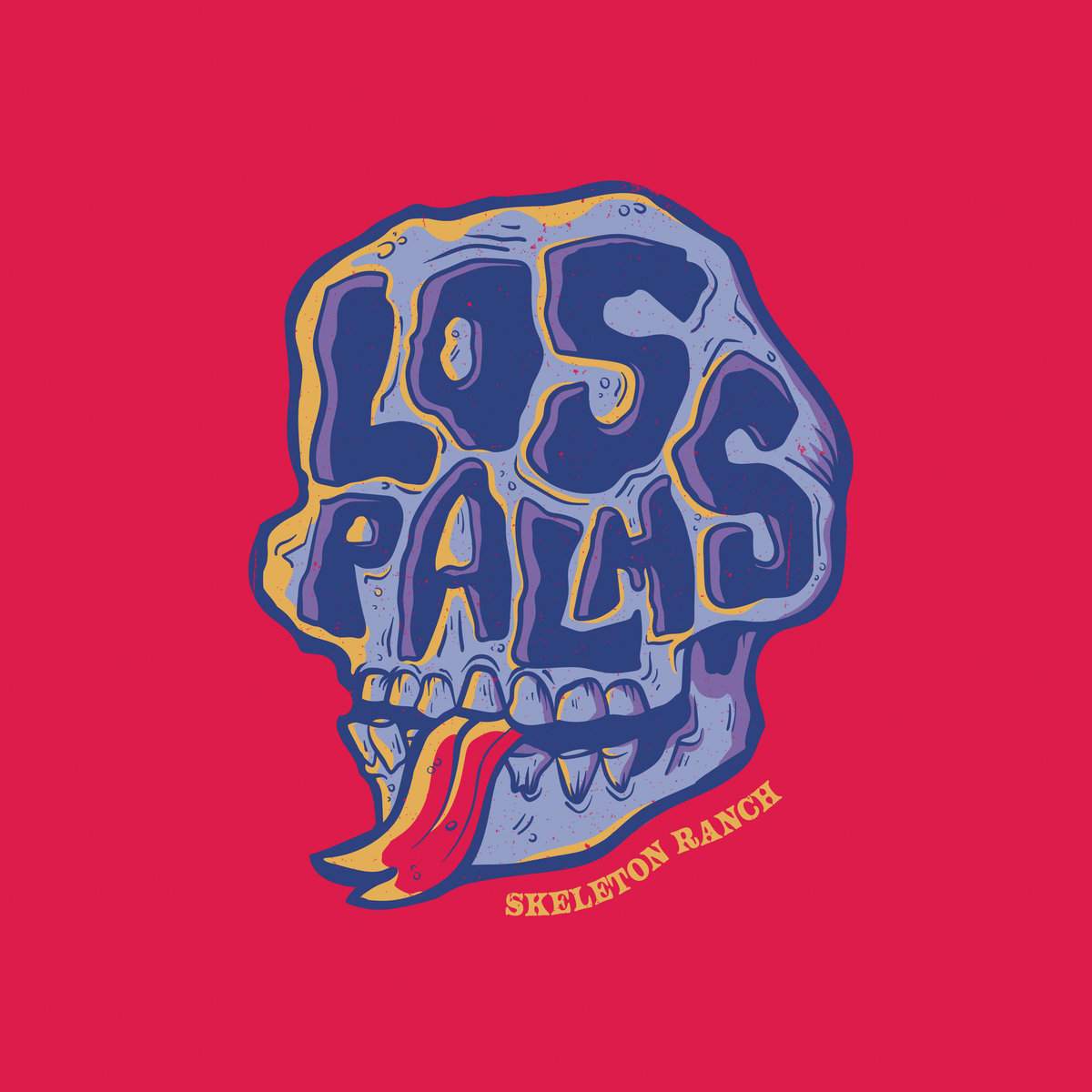 Playing countless sold out local shows and being invited to perform at the best South Australian festivals/events and now with the band starting to tour around Australia, Los Palms have no plans on slowing down. Since the band’s signing with Fuzz Club Records, all eyes have been set on the international stage.