‘Reach For The Sun’ by Pelegrin | New Album, ‘Ways of Avicenna’ 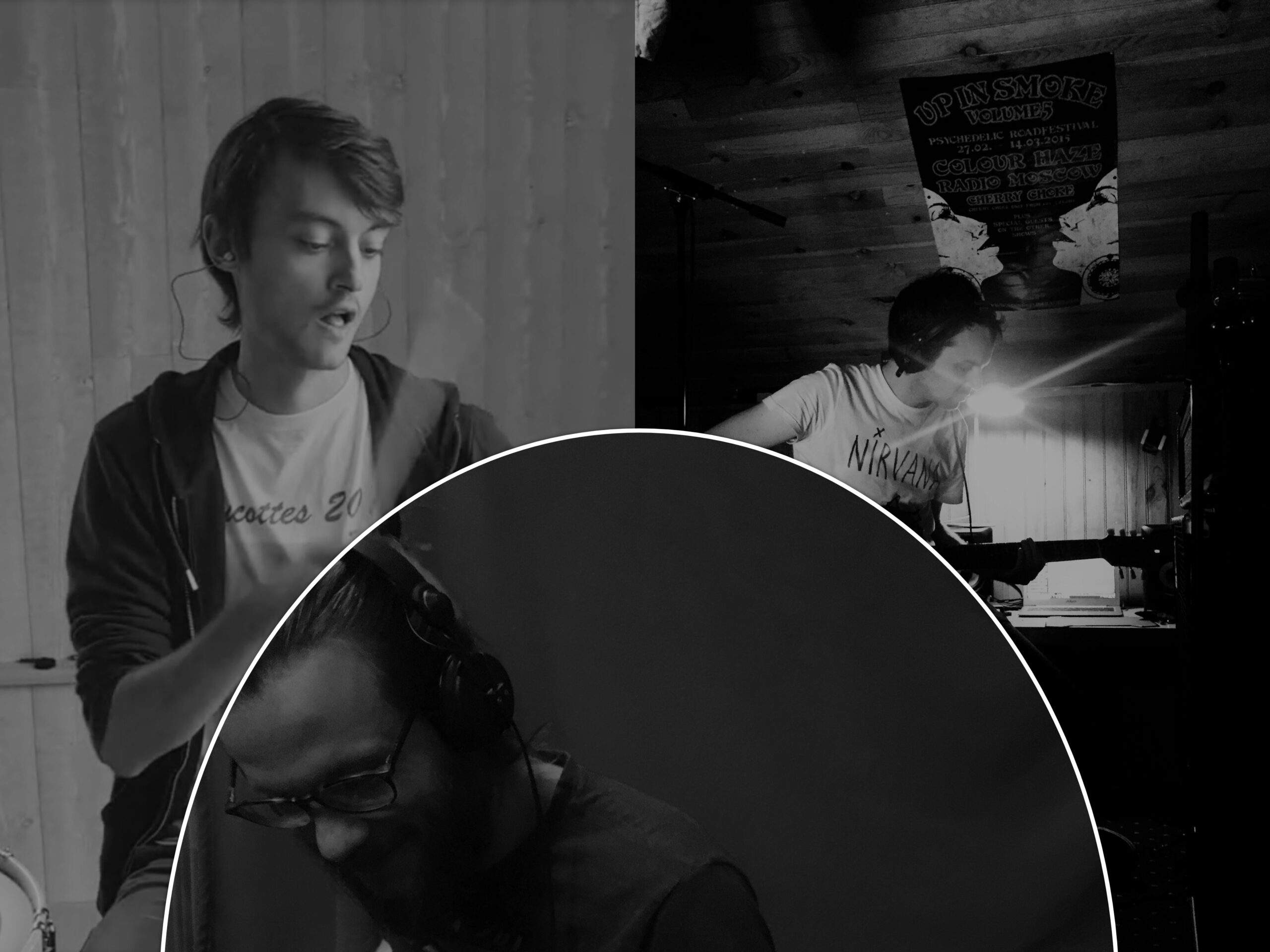 ‘Reach For The Sun’ by Pelegrin | New Album, ‘Ways of Avicenna’

Exclusive track premiere of ‘Reach For The Sun’ by Paris-based power trio Pelegrin, taken from the upcoming album, ‘Ways of Avicenna.’

Pelegrin (“pilgrim” in ancient French) roams the lands of stoner, prog and heavy psych, it is with the intention of making a few steps into the unknown. What drove the trio is the will to play the music that they would have liked to hear. To fill a tiny space that seemed vacant in the ever-expanding galaxy of distorted music.

What drives François (guitar/vocals/production), Jason (bass) and Antoine (drums) is the will to play the music that they would have liked to hear. To fill a tiny space that seemed vacant in the ever-expanding galaxy of distorted music.

Though they stand separated by a few hundred kilometers across France, the three friends are united by a confirmed taste for mesmerizing ambiances. For melodies soaked with eastern influences. For rock-solid riffs. And for unsettling songs, always on the move.

Pelegrin charted this new path with its first album ‘Al-Maruhqa’ (2019), and is now prolonging it with its successor ‘Ways of Avicenna’. Two releases built with a do-it-yourself approach, home-recorded and arranged thanks to François’ talent and patience. The trio found its comfort zone in long songwriting hours, with the freedom to play, replay, throw away and start over. 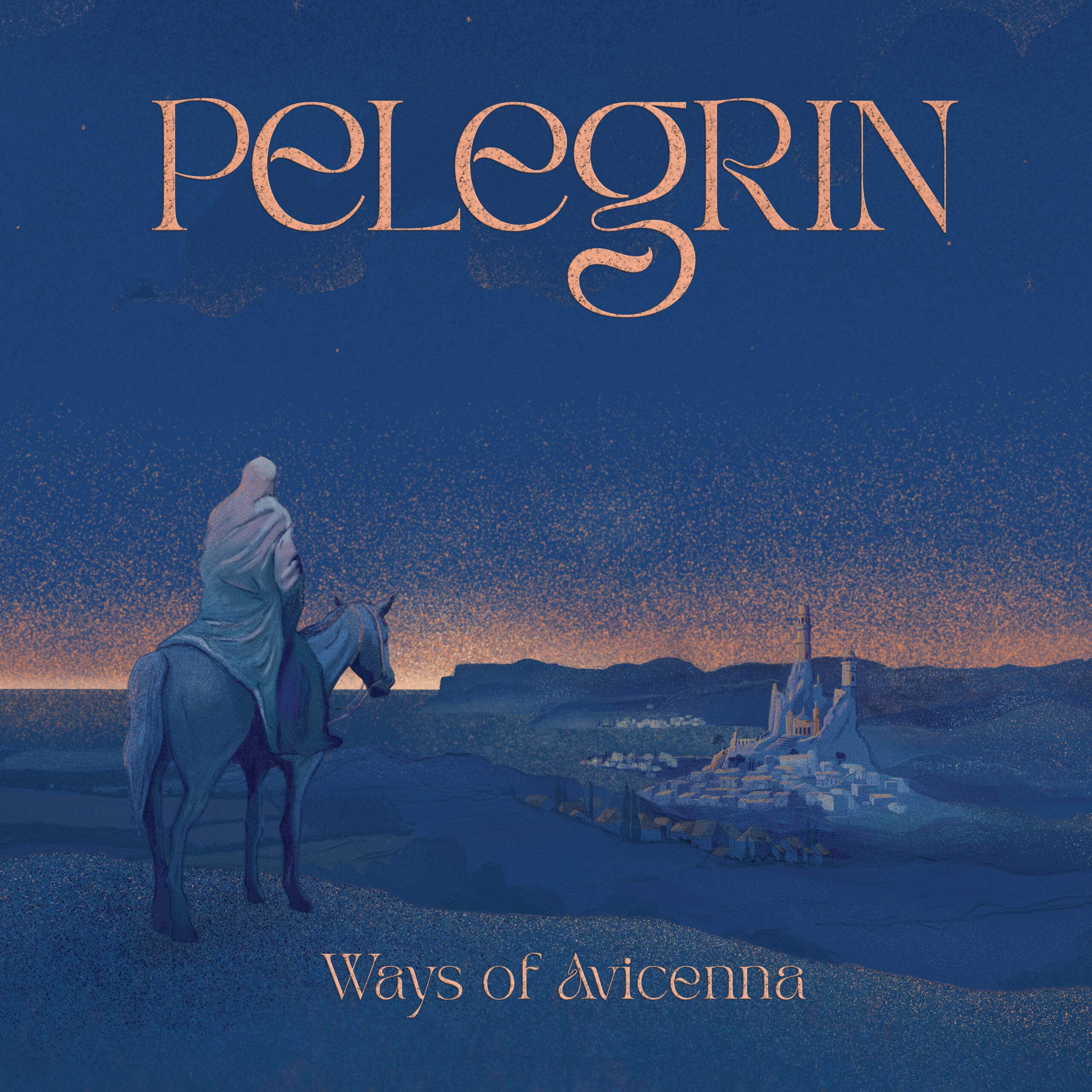 Having never set foot on a musical stage, Pelegrin is still a well-kept secret. After 8 years of creating a bubble, they will step into the light in 2023, with first live shows planned in France and possibly Europe.