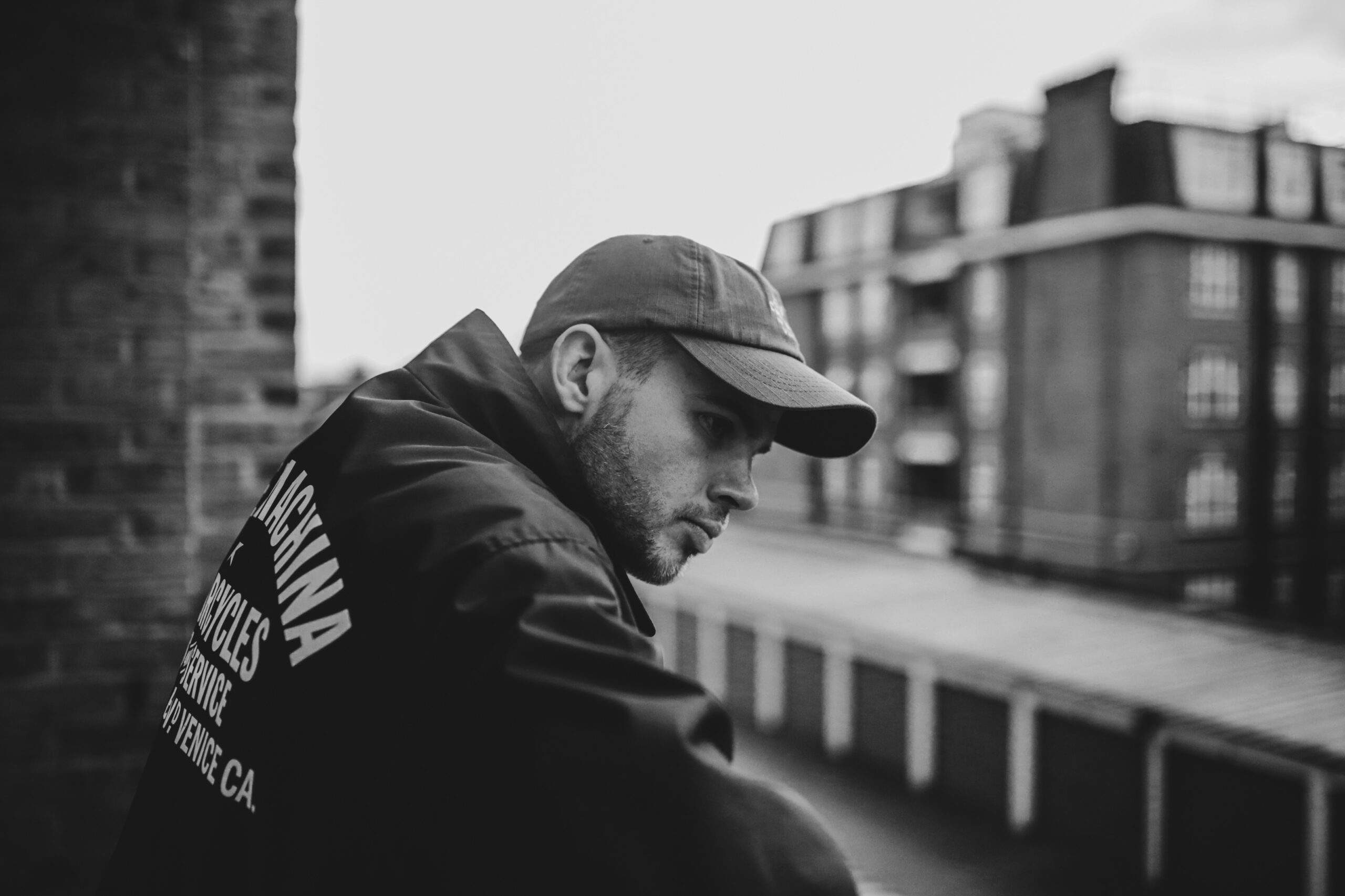 ‘air to live’ is a melancholic yet hopeful soft rock track that nods to the likes of The National, Damian Rice and Frightened Rabbit. The single teases the release of their debut EP ‘For New York’ set for release later this year.

Speaking about the track, Pierce shares: “It is one of them weird songs that kind of just came out, the writing process felt was really smooth, I guess it was quite cathartic as the lyrics seem to write themselves and make sense, which doesn’t happen very often for me”

Recorded in New York by producer Eric Sanderson (We Are Augustines), ‘air to live’ was also mixed by Peter Katis (The National, Frightened Rabbit, The Boxer Rebellion).

What’s the story behind the latest release of ‘air to live’?

Pierce Kavanagh: ‘air to live’ is actually a song I wrote a long time ago, I guess its an angsty song about struggling to let go.

Would you like to talk about your background? What led to formation of kav?

Yeah sure! kav. was a project born in the first lockdown… Progress with my last band had kinda slowed down, and I wanted to work on some of the stuff I’d written… After my first release ‘dissolve’ I reconnected with my old band mate Scott Viney who came on board pretty early on… from then, over time we started working with other musicians on the project and now have a collective of people who add to the recordings and live shows.

The EP was recorded in Redhook in Brooklyn. When the pandemic hit I moved to New York to focus on recording the EP. New York is a city very close to my heart my family live there and I see it as my other home away from the UK, so its kind of a tribute to all those things. Sonically, you can expect more of the same melancholic songs with epic endings.

How was it to work with producer Eric Sanderson (We Are Augustines)? ‘air to live’ was also mixed by Peter Katis (The National, Frightened Rabbit, The Boxer Rebellion)…

I’m lucky to have Eric on the team, he really had great ears for where a song should go in the production process, and he’s always down to try me and Scotts weird ideas. And he’s someone whose been and done it on the biggest stage so he has plenty of solid advice when it comes to all aspects of being an artist. 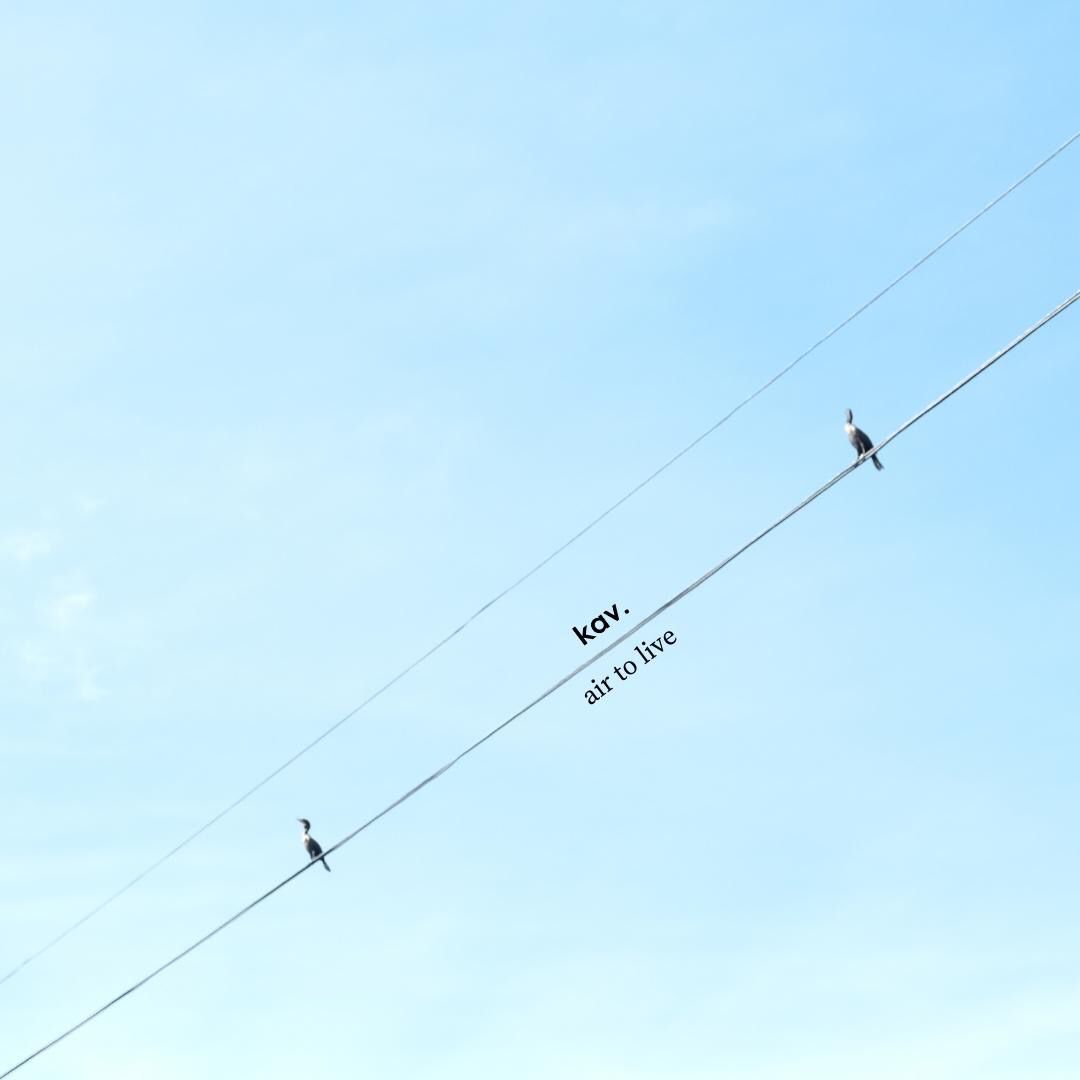 What are you planning next?

We have some big things planned in the pipe line… we want to get as many full band shows in as possible, the EP release… and we have some very big news dropping at the end of this year so stay tuned.

Would you like to talk about your gear? What pedals, effects do you use?

Yeah I mainly play my surf green tele which has a rosewood neck & then in terms of pedals I use a lot of reverbs – Strymon Big Sky, Hall of fame. I also use a lot of Boss and little rat distortions and some different Delay pedals – I mainly use my MXR carbon copy. 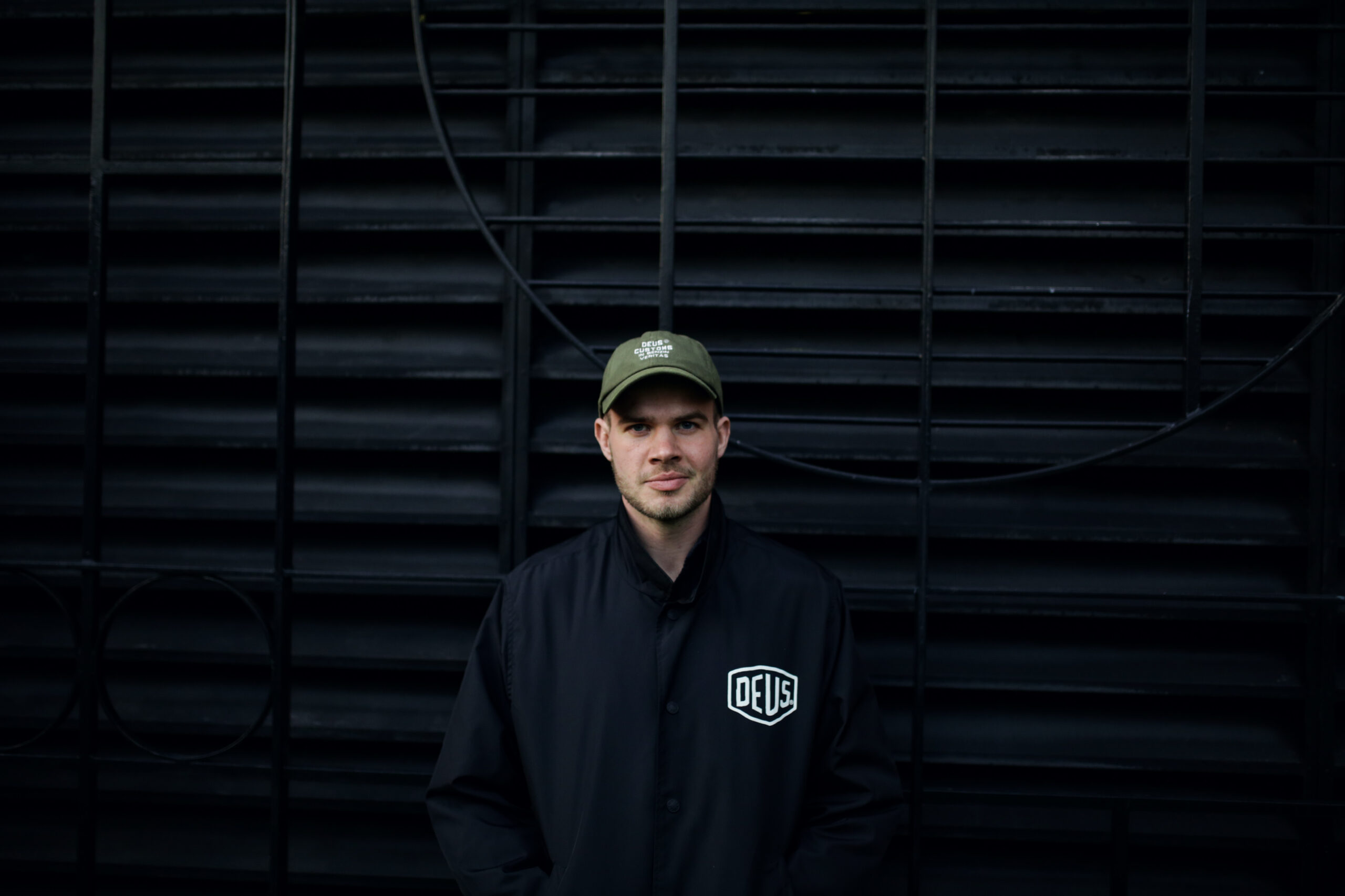 Have you found any new artists lately that you would like to recommend to our readers?

Yeah we are massively into a Scottish band called Wrest, we saw them in London a couple of weeks ago and they were fantastic… Also we just played a show in Birmingham with and artists called Midge who was just brilliant.