Jigsaw Beggars | “It’s all about the song” 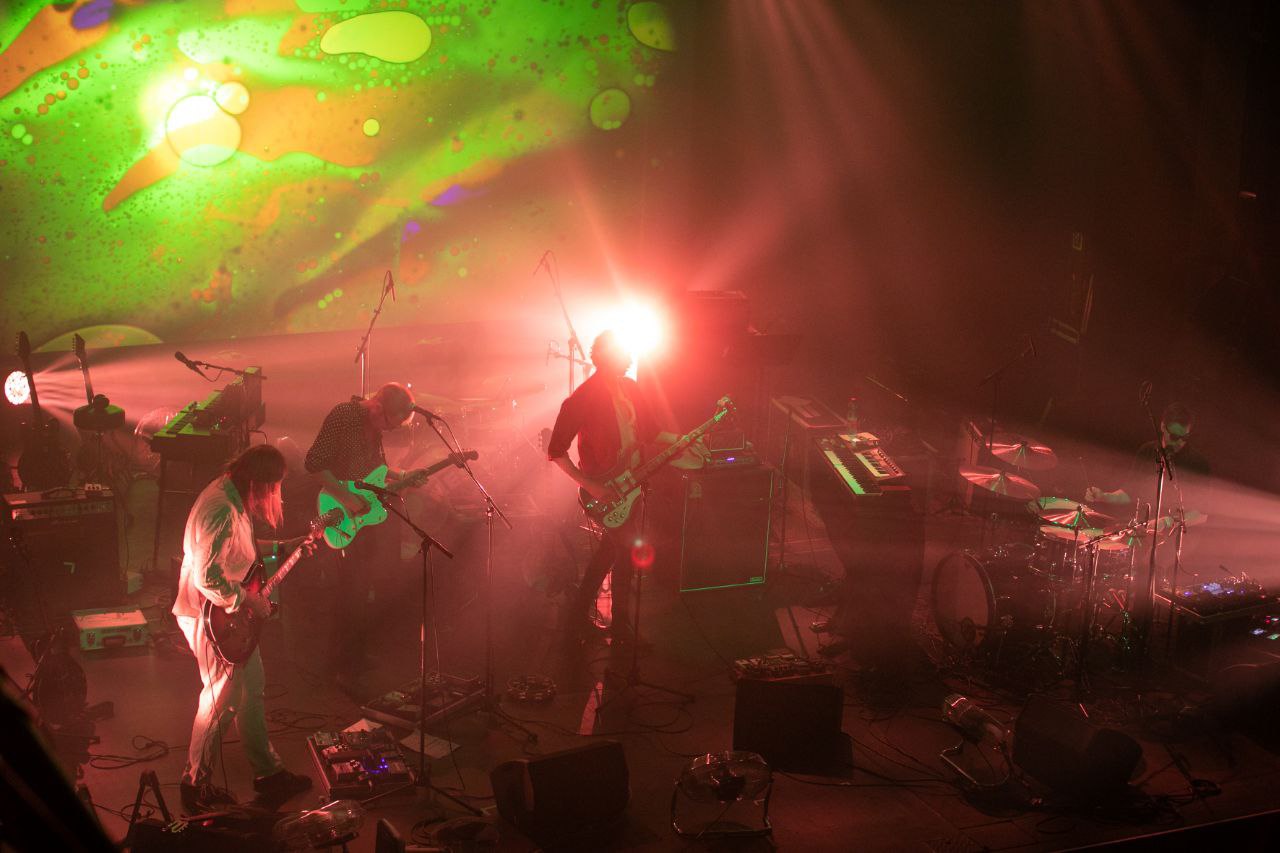 Jigsaw Beggars | “It’s all about the song”

The Beggars catch the songs, which are inside of you. Especially when you went through a certain kind of musical socialization. To the ones who started the journey with Oasis and found themselves tangled up in the universe of the Brian Jonestown Massacre, the songs of the Beggars sound like a brother you actually never met, but are deeply connected with. It’s home for the Psych-Heads on the softer side, who are not afraid of Acoustic-Guitars and feelings being expressed. In some moments you find yourself in a Doors song, you have never heard before. Some bands would take this as an insult. Not the reference per se, but the mentioning that their song ‘Ten’ really throws you into that ‘Not to Touch the Earth,’ mood just before releasing you into a really catchy hook. That might be their secret: Connecting to the stuff you fell in love with.

The band took its name from putting together two Stones records. You might guess which ones. Under this label they became masters in condensing the 60’s-Vietnam-counterculture vibe and spicing it up with modern elements. Their debut album ‘‎Ain’t My Time For War’ is a 50 minute proof of this mastery. It is like a warm shower with the pictures of Apocalypse now popping up inside your head and remembering that it was worth it spending all that time lying stoned on the floor. But how did this happen? How can four guys from Graz nail this nostalgic feeling so perfectly?

The Beggars’ history reads like the ones of acts you find very cool from the first second on. You know the nights you kill by trying to get every bit of information. Just to find out how a band actually manages to become so cool.. And you listened to every second of every B-Side demo-cut you can get. The ingredients of these myths: some changes in the line-up (check), some long grown-street cred (check). Some contact with your heroes (check). And handfull of not giving a fuck (double-check). Note: It is quite a long way to not giving a fuck. You have to leave the worrying in an unhealthy dose behind to reach the level the Beggars are not giving a fuck, but still have such quality output.

This is hard work and requires focus. After a couple of releases over several years they started an extended Demo-Phase in March 2020. Over the course of twelve weeks the band released one demo per week. Sending files from one isolation to the other and pushing the boundaries of what a future record could actually sound like and getting a hand on its creative core. This period was quite fruitful: Eight of the tracks off this period made it to ‘‎Ain’t My Time For War’.

You know, the Jigsaw Beggars are an idea. Where The Brian Jonestown Massacre is built up around a solid core called Anton, the Beggars are more of a space of possibilities. You might think Sigfried is the Beggars’ core. Just because of this sheer presence. But still there are three other guys with their own voice and with their own thoughts. Take the Bassist Steck. He dreams of a solo Project solely based on Formula 1 sounds. From his former band Karma Klub he brought the drive towards the catchy Indie-Hooks. And even some of the styles stuck. Take Sebastian. He is the secret weapon of the band. His stoic Drum playing is the basis for the psychedelic circle of every Beggars-show. He sticks to the script of keeping it simple. This unfolds a hypnotic tension, you usually find in Krautrock. He sometimes even adds harmonies to the boys’ mantras. And then you have Gabriel. He is the Warren Ellis of the band. The guy for the weirdness and the chaos. The guy with the unbuttoned shirt and the moves. During the concert he spends quite some time on his knees twisting the buttons of his pedal board and trying to squeeze some noise out of his Jazzmaster. And when he doesn’t, he joins the vocal harmonies. Partwise all four Beggars raise their voices to a heavenly Psychedelic Boys Choir. With the significant voice of Sigi in the middle and on top and everywhere. It is a unique voice. There is definitely some Gallagher involved, minus the arrogance and the experience of the British Working Class. But with the complete Stones, Who and whatever-else-you-find-on-your-way discography in mind. Trust me, they have heard it and they listened closely. Otherwise you don’t get such a feeling for the needs of a song. The sounds, the dramaturgy – everything feels familiar in the best possible way. The Beggars learned to give the song the space necessary to unfold the potential to suck you in. Just listen to
‘All The Words We Swallowed’. It could easily be one of those songs you discover on the radio, while driving towards the sunset. The moment when you get reminded that life is beautiful. Unfortunately we live in hectic times and most radio stations won’t give a song the 343 seconds it needs to unfold its magic. And so it happened that the Beggars were confronted with the satanic request to shorten their songs to actually get played on the radio. Sure thing they did not cut one single second.

“The sound speaks for itself”

“Yes it seems too late – much too late – to turn back.” These lyrics seem to come from a deep understanding about their own position. Every Beggars member is way too deep in that whole band- thing. They are a major part of the whole “Make Graz Music Scene Great again” movement and are ambassadors for this idea. If you walk through Graz with them, you have to stop every now and then because there is always somebody, who knows them and asks, what they are up to next and how it felt supporting their heroes of the Brian Jonestown Massacre. Yes, they did that at the Elevate Festival ’22. They met their heroes as they did when they supported the Dandy Warhols back in 2015.

These milestones don’t make them stick to one formula. The current one is put together by the mentioned mastery of creating that 60’s vibe and a live set that sticks: Some trippy visuals and almost no talking on stage. The sound speaks for itself.