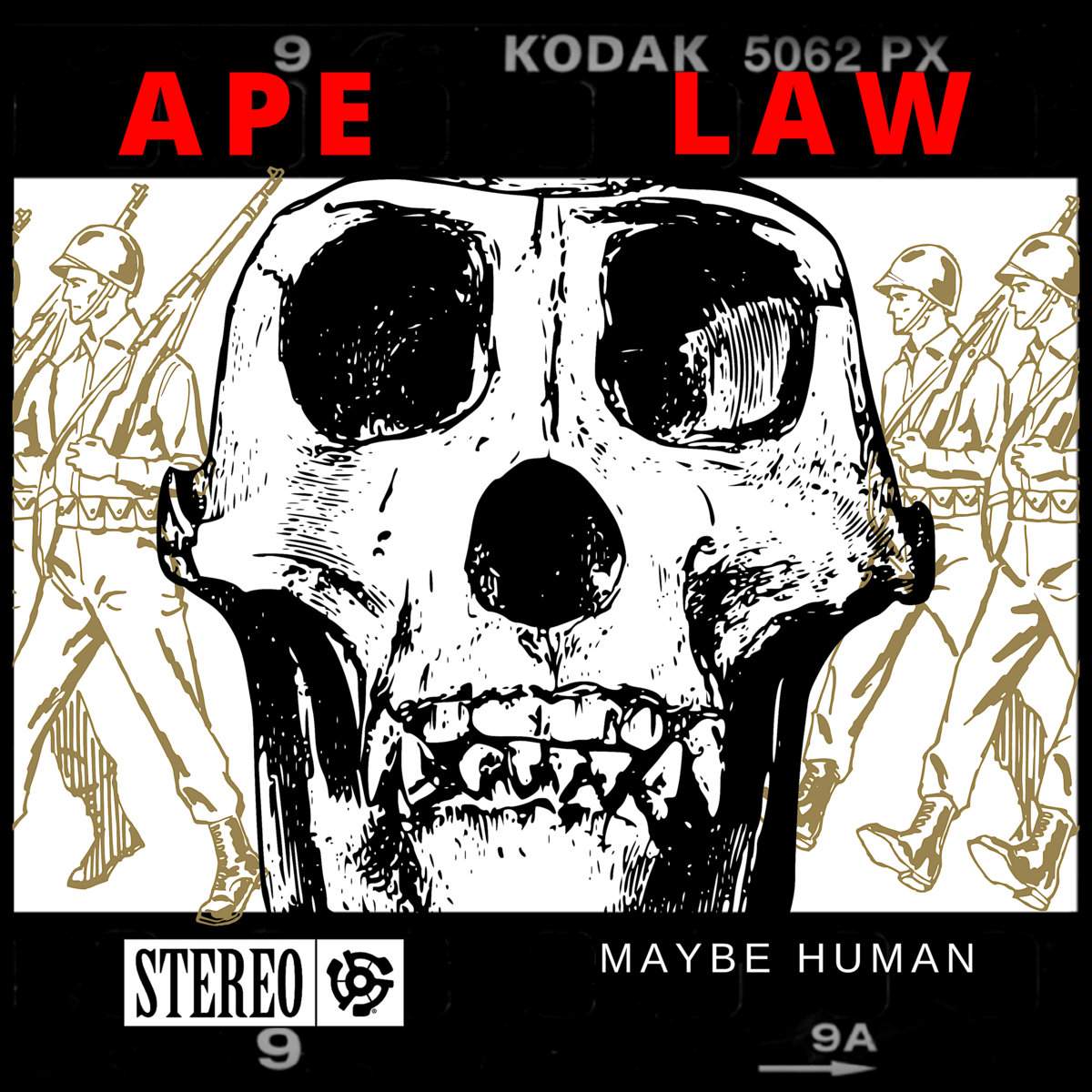 Maybe Human is a creative and concept Instrumental Post Rock/Pop made for UFO flying. The creation of ‘Ape Law’ is inspired by Planet of the Apes films. It’s a musical odyssey that will take us back to the storyline and its concept. The music on the album is completely original and each track is different. Maybe Human is influenced by Science Fiction and Retro Horror and takes inspiration White Zombie, Tool, Primus and all 90’s rock. ‘Ape Law’ was mixed by Dr. Zaius and Mastered for Vinyl by Justin Perkins at Mystery Room Mastering. Vinyl copies of the record will be available in December 2022.

There should be a shroud of mystery here, as the album is meant to be thought provoking, if one listens to it as a whole. Next concept album is already in the works, this time inspired by the original Alien film series.Maybe Human is also working with other artists and will be releasing new music featuring these artists in 2023.