‘The Way Forward’ by Marcus Paquin | New Album, ‘Our Love’ 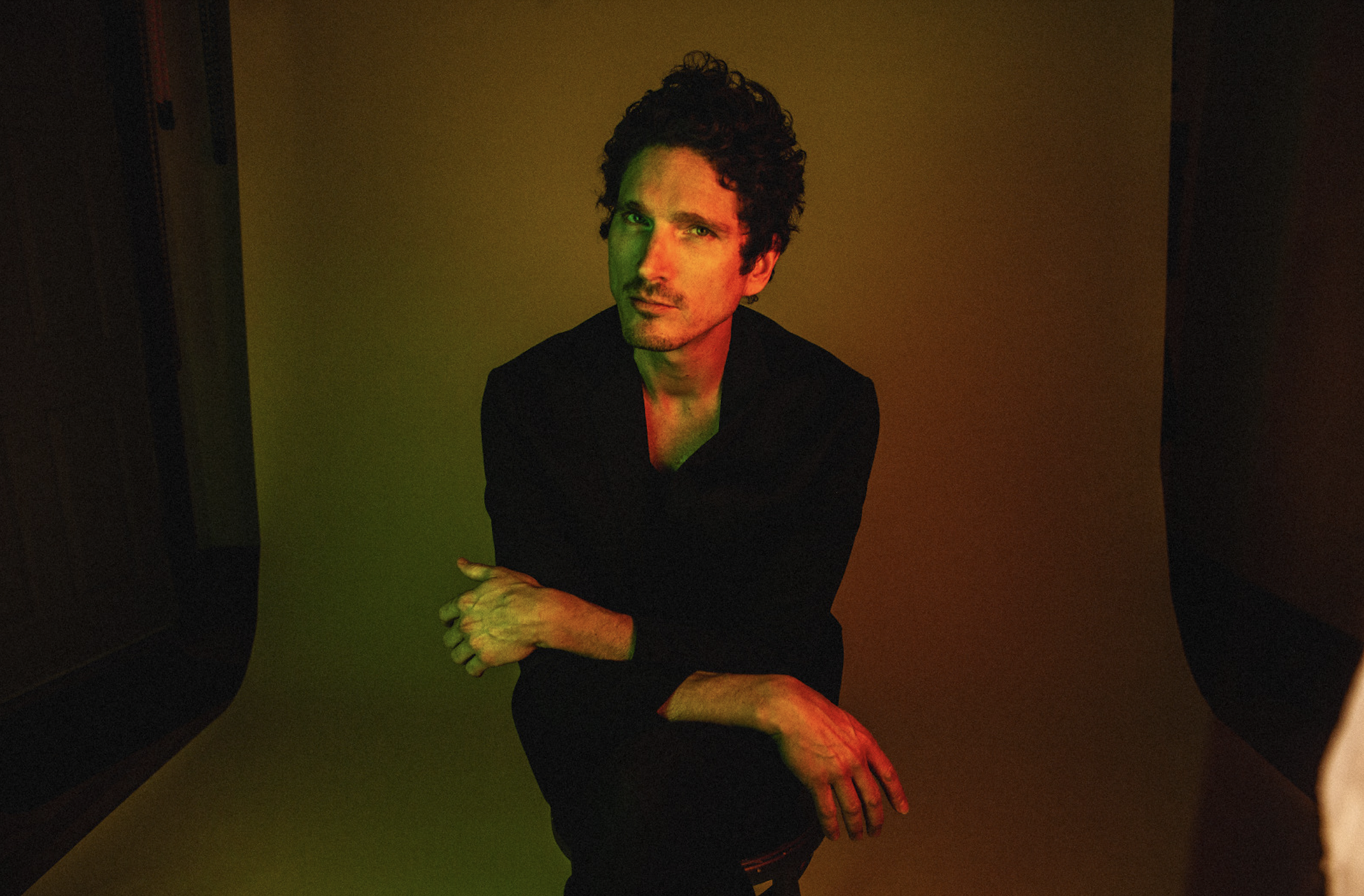 ‘The Way Forward’ by Marcus Paquin | New Album, ‘Our Love’

Exclusive video premiere of ‘The Way Forward’ by Marcus Paquin, taken from the upcoming album, ‘Our Love’, out November 25th via Birthday Cake Records.

Notable songwriter and musician Marcus Paquin is perhaps best known for his work on albums by iconic artists such as Arcade Fire, The National, Local Natives, The Weather Station, Julia Jacklin, Begonia, and Sarah Harmer. Now, Marcus announces his first solo effort, an album entitled ‘Our Love’. The album dives into a difficult transition in his life – the separation from his partner of 18 years and finding self-love, new love and acceptance of his new path in life.

To introduce the record, today, Marcus shares the record’s first single, ‘The Way Forward’, alongside an accompanying music video.

Speaking on the track, Marcus wrote: “After years of personal struggle, I found myself considering whether staying on my chosen path was ultimately for the best. I questioned my understanding of unconditional love and sought to find a sense of self love that was missing in my life. This song speaks of that search and of my decision to let go, find compassion and regain a love of life and self”.

‘Our Love’ was written, arranged, played, produced, and mixed by Marcus with drumming from friend and former bandmate Liam O’Neill of the band Suuns. It combines Marcus’ raw and intimate songwriting with his veteran production chops, blending traditional indie rock sounds with lush layers of electronics and synths.

Love is infinite.
The more we share, the more we receive.
Love is the common thread that weaves us all together.
It is selfless, it is fearless and it is kind.

Love is a luminescence in each of us. It is an energy and a strength that radiates and projects on the people and the world around us. That energy is amplified by the compassion and generosity of those we hold dear and by the mindful practice of gratitude, openness and forgiveness. 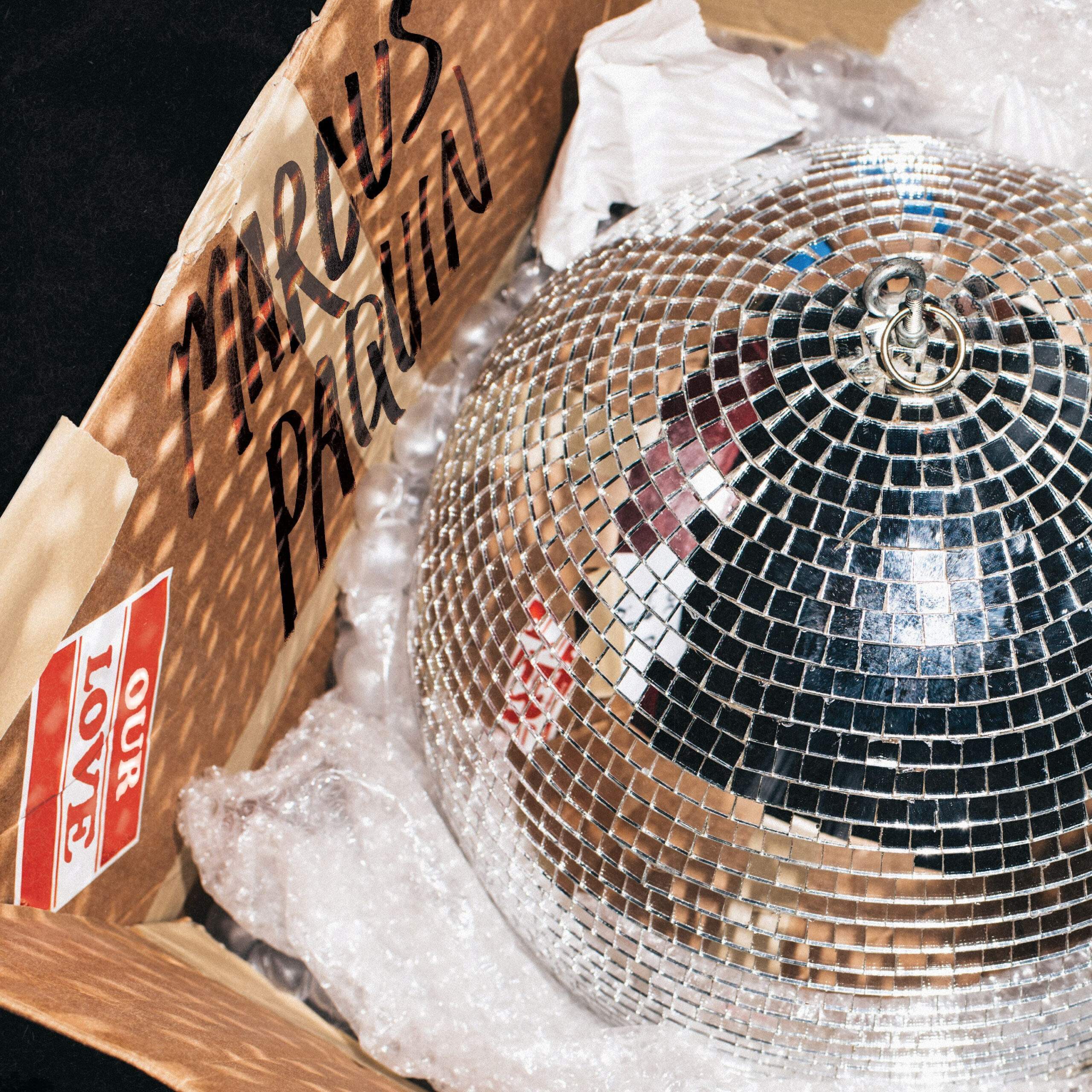 You may recognize Marcus Paquin’s name from the liner-notes of many well-loved records over the past twenty years. From his work on albums by Arcade Fire, The National, Local Natives, The Weather Station, Julia Jacklin, Begonia, Sarah Harmer, and countless others, Marcus’s accolades as collaborator and co-creator are wide ranging and illustrious. Marcus’ first solo effort ‘Our Love’ sees him moving out of the liner notes and onto the cover.

“The catharsis that came of writing the songs on this album helped me process the pain of my separation from my partner of 18 years and recognize the beauty and the healing power of my own self-love. En route to accepting my new path, I saw clearly that love is everywhere and that we need only extend an open hand to receive it and an open heart to give it. ‘Our Love’ is an exploration of my relationship with love and an ode to love in its many forms”, says Marcus.

Since the first time Marcus heard the iconic Beatles record Abbey Road, his trajectory was defined – music was to be his lifelong obsession. From an early age, he spent countless hours lying next to his Fisher Price turntable, wearing out the grooves of his favorite records in his mother’s collection. Music connected with Marcus in a way that was visceral, raw and emotional. Through his adolescence rock posters, tour shirts, guitar straps, and LP jackets were a staple in his bedroom. He fawned over Morrissey lyrics, Eddie solos, Bonham grooves, and Michael’s moves and spent countless hours practicing guitar – learning songs, writing songs and playing in bands. It became his mission to decode the puzzle pieces that evoked such emotion.

Marcus dissected recorded music and poured over its component parts, trying to decipher how they had been played and recorded. At fifteen, he became adept at making professional sounding recordings with his Tascam 464 recorder. He enjoyed the creative aspects of multitrack recording and the way different microphones, tape types and speeds affected the sonic quality of his recorded compositions. Recording opened new avenues for his craft and creativity, so in his early twenties he enrolled in the Music Performance degree at McGill University in Montreal where he studied jazz guitar and then completed a Masters degree in sound recording. From 2009-2011 he signed to Last Gang records with his band Silver Starling as primary composer and lead singer.

‘Our Love’ was written, arranged, played, produced, and mixed by Marcus with drumming from friend and former bandmate Liam O’Neill of the band Suuns. It combines Marcus’ raw and intimate song writing with his veteran production chops, blending traditional indie rock sounds with lush layers of electronics and synths. ‘Our Love’ will be coming out on Winnipeg based label Birthday Cake Records.