‘The End Of Our Time’ Krälfe | New Album, ‘Gravity Sucks’ ‘The End Of Our Time’ Krälfe | New Album, ‘Gravity Sucks’

Exclusive video premiere of ‘The End Of Our Time’ taken from the latest Krälfe album, ‘Gravity Sucks’.

Krälfe was founded in Hamburg in 2012 as an instrumental bass and drum duo. The band has been based in Berlin since 2013. From 2016, Krälfe added vocals and guitar to their songs. The band consists of Clare Caspar on drums and vocals and Ralf Küster on bass and guitar. The complex arrangements of the pieces and their dramaturgical sequence make their third album ‘Gravity Sucks’ a profound listening experience. 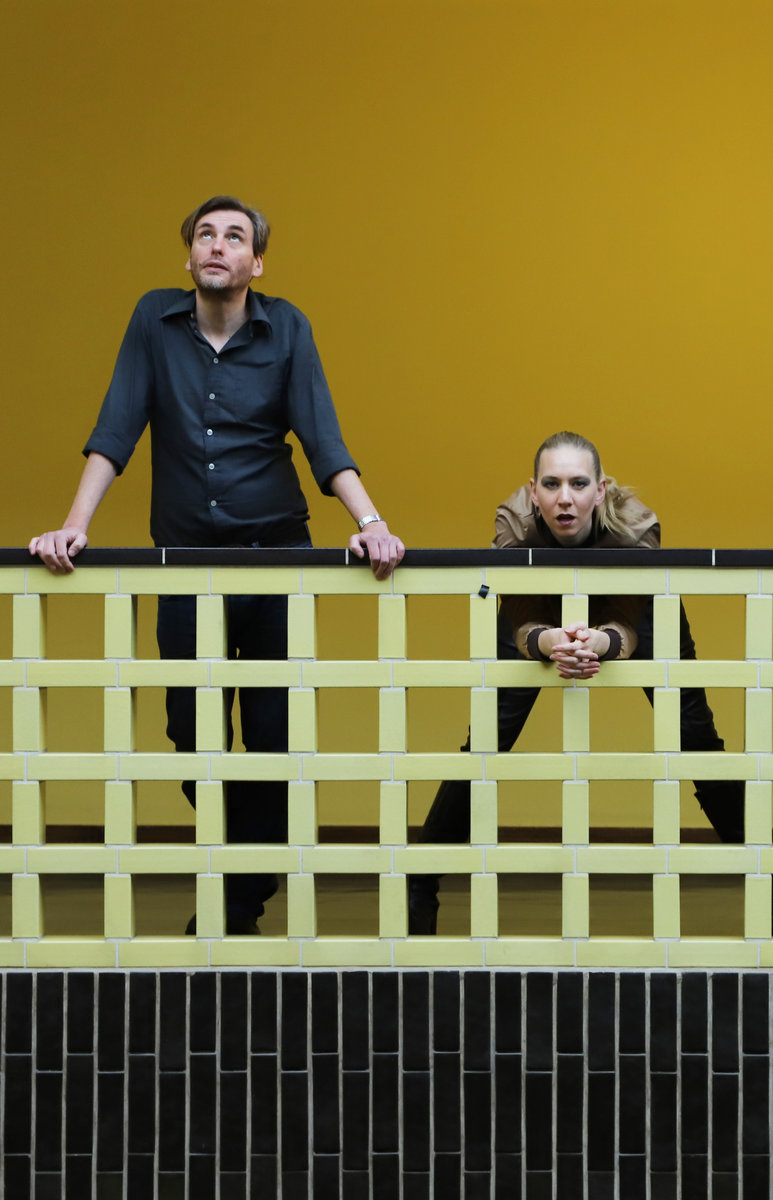 Please enjoy the latest single off the album, ‘The End Of Our Time’.

They combine almost mystically distorted guitars with powerful beats and vocal lines that are often polyphonic, sometimes arranged into choirs. The texts reflect the great challenges of the present and topics such as the loss of secrecy, the rapid development of AI, the dissolution of the subculture and the longing for weightlessness. This is how the single ‘The End Of Our’ sounds, … like a tender fade out of the last analogue generation.