‘Black Sheep’ by Sonic Flower | New Album, ‘Me and My Bellbottom Blues’ 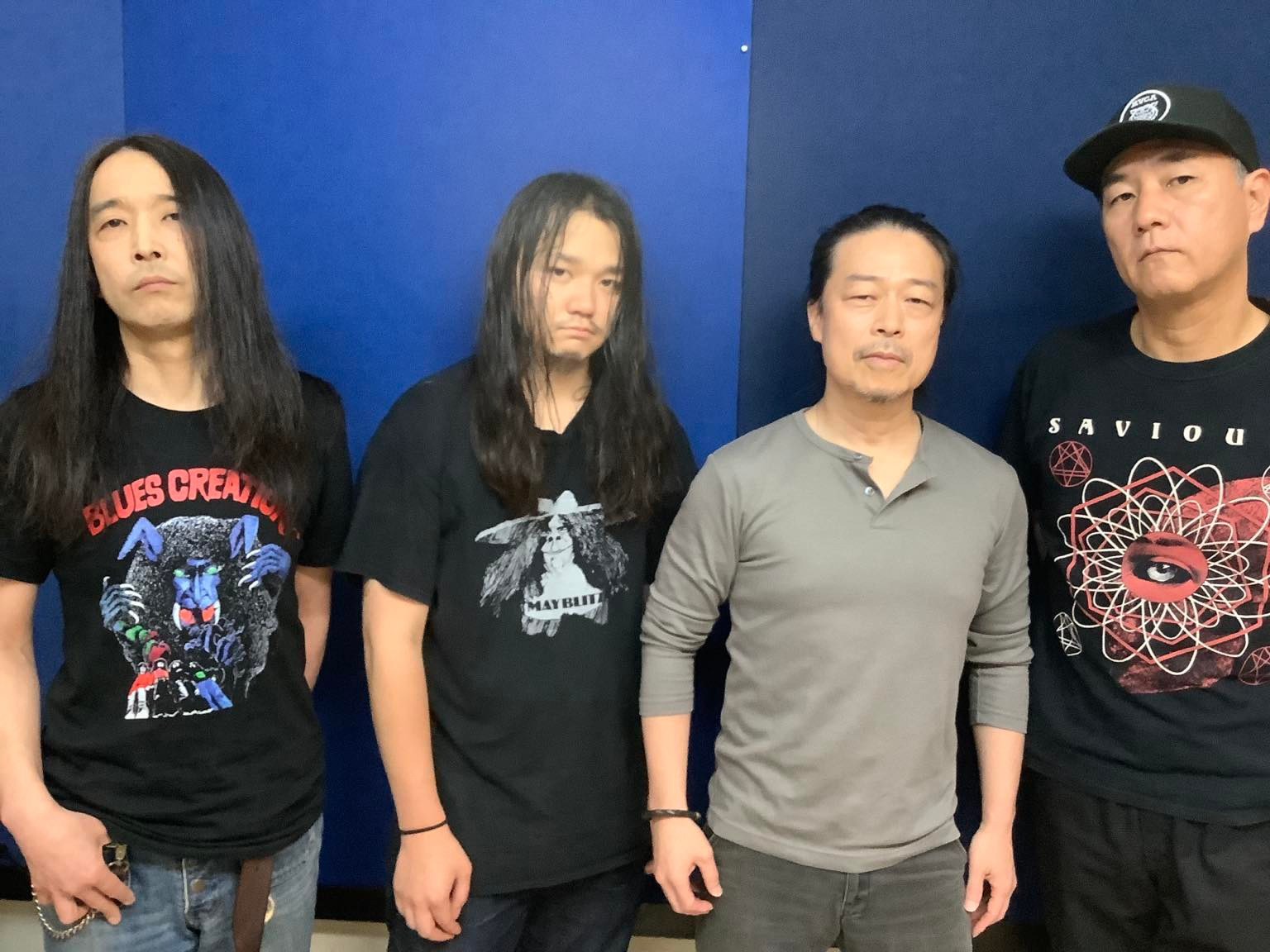 ‘Black Sheep’ by Sonic Flower | New Album, ‘Me and My Bellbottom Blues’

Exclusive track premiere of ‘Black Sheep’ by Sonic Flower, taken from the upcoming album, ‘Me and My Bellbottom Blues’, out September 30th via Heavy Psych Sounds.

After so many years this exciting heavy psych project with love for early 70s sound is back with a new lineup. Fumiya Hattori is a young bluesman influenced by slide guitar masters and their new drummer, Toshiaki Umemura, keep on groovin. Tatsu Mikami took care of the songs. The latest album is a combination of heavy and down to earth numbers.

The biggest difference from previous releases is that they got a vocalist this time. Kazuhiro Asaeda, the original Church Of Misery singer who sang in their early release ‘Vol.1’. According to Tatsu, this is the best album of his career. The album was recorded in Tokyo in early 2022. Mixed by Japanese doom guru Yukito Okazaki (his band Eternal Elysium was founded in 1991).

‘Me and My Bellbottom Blues’ is a new monster from Japan! This third album maintains skyrocketing levels of groove and swagger and should thrill fans of bands such as Cactus, Sir Lord Baltimore, Granfunk Railroad, Clutch and… Church of Misery! 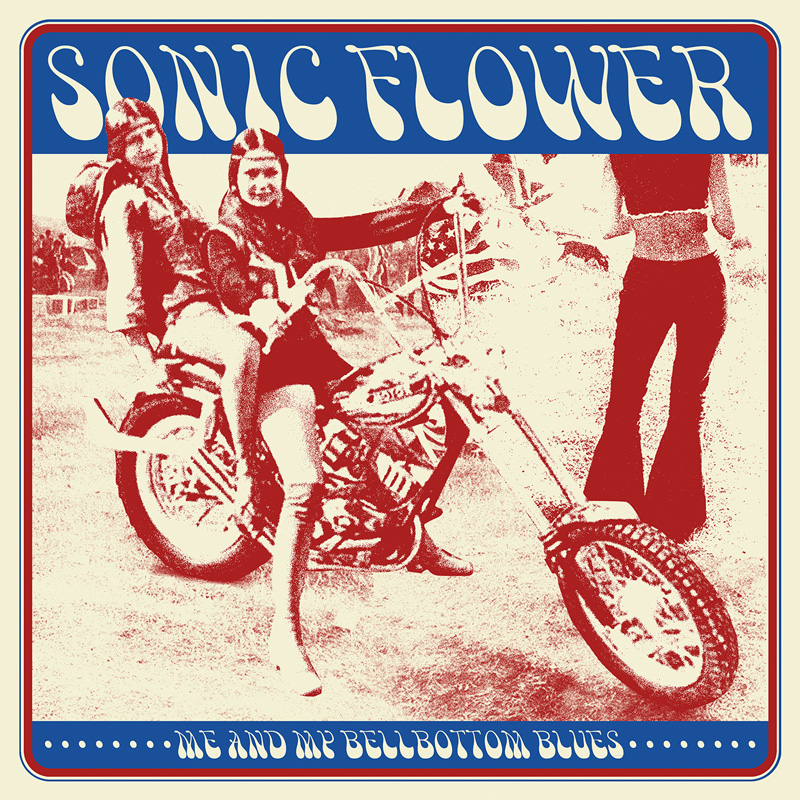 Pre-order ‘Me and My Bellbottom Blues’ here!