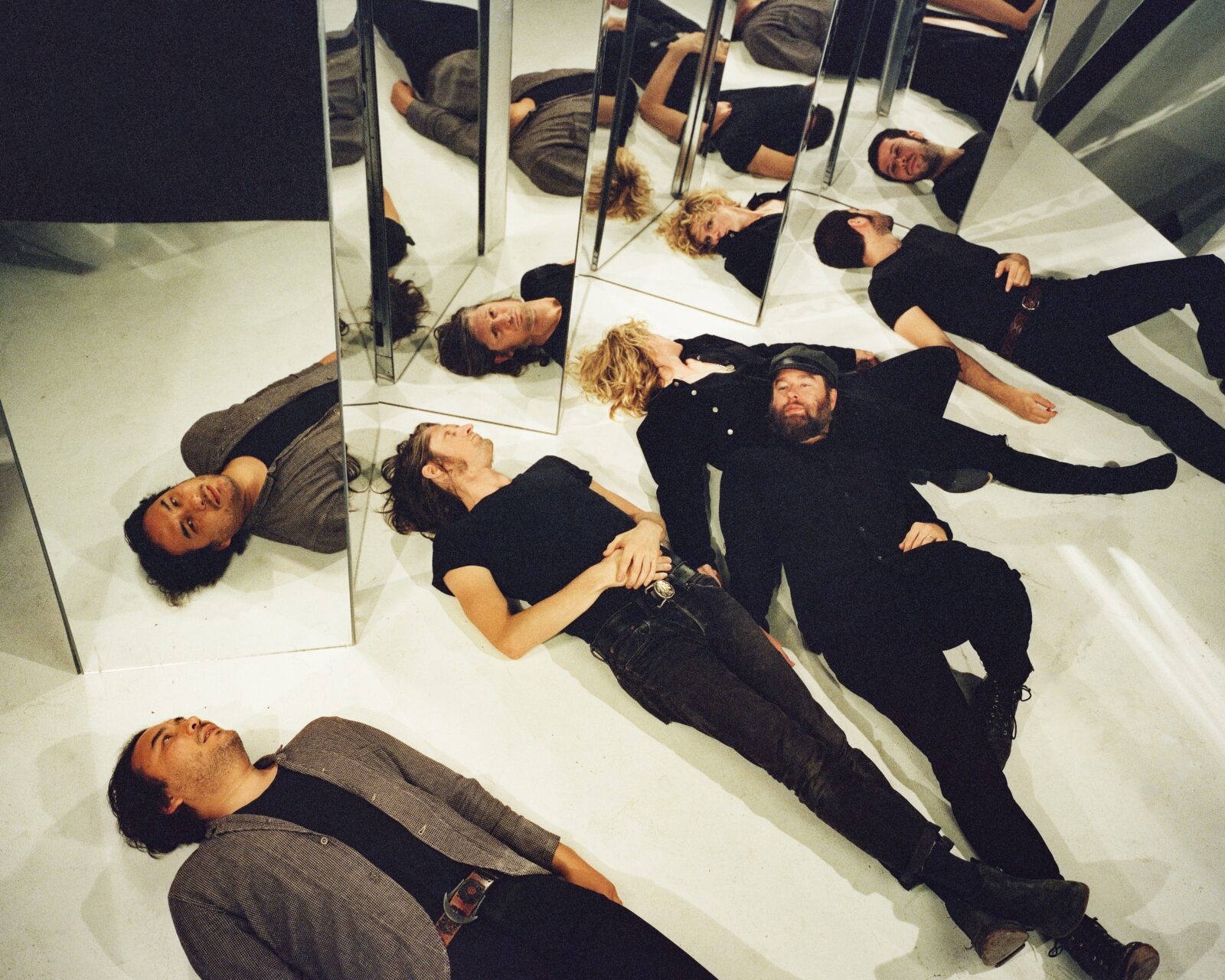 Austin’s psych-rock legends The Black Angels have recently announced their first new album in five years — ‘Wilderness of Mirrors’ is due out September 16 on Partisan Records.

Since forming in 2004, The Black Angels have become standard-bearers for modern psych-rock that does exactly that, which is one of many reasons why the group’s new album feels so aptly named.

‘Wilderness of Mirrors’ marks a triumphant return with their foot on the pedal. Political tumult, the pandemic and the ongoing devastation of the environment have provided ample fodder for their signature sound and fierce lyrical commentary.

“The Black Angels guiding YOU by the hand, through these murky times”

First new album in five years. What can we expect from ‘Wilderness of Mirrors’, due out September 16 on Partisan Records?

Alex Maas: Sort of like a game of chutes and ladders, expect a rollercoaster ride of styles and experimentations through a wilderness of mirrors. It’s the post pandemic soundtrack to, what’s real and what’s not. It’s The Black Angels guiding YOU by the hand, through these murky times.

You started promoting the upcoming album with the fantastic ‘El Jardín’. What’s the story behind the tune?

We had this song floating around and it wasn’t until Ramiro focused the lyrics into what they are. A story about the destruction of Mother Earth but told from her perspective. It’s the same warning we have been hearing since people started noticing a change in nature and our hand in its demise. The world is literally on fire and full of cancer. What are we going to do to change or will we just continue to be the parasite?

Mellotron, strings and other keyboards are more prominent than ever before. What led to this decision?

We have always been in love with strings and mellotron and vintage organs. We are collectors and we had the time to pull out fun toys we have obtained over the last 15 years or so. I personally used a lot of mellotron on my solo record ‘Luca’ and it was at the same time we were writing a ton of Angels songs using mellotrons, so it felt natural to just keep them in rotation. How can we use a mellotron for a lift in the song instead of a guitar or in combo. Many of our favorite bands use them so we aren’t reinventing the wheel. It’s more about paying homage to those who have come before us.

How would you compare ‘Wilderness of Mirrors’ to your previous albums?

The album being as many songs as it is just has so many different moments. We are still living in a world of paranoia and fear, so those elements remain constant. We have a new band member Ramiro Verdooren so we really feel comfortable slipping in and out of genres. Anytime you add a new ingredient to your soup it just tastes different. 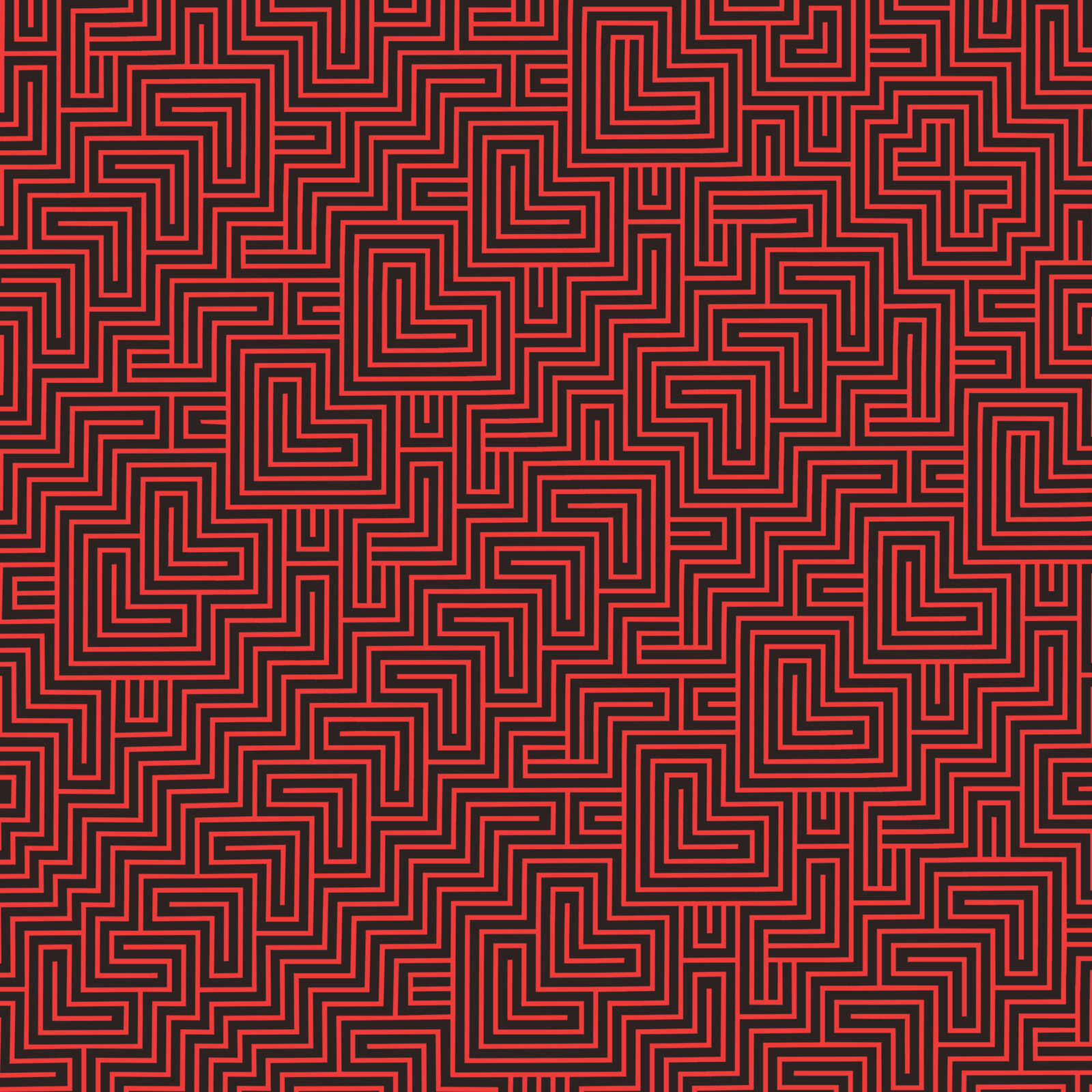 What was the studio process like for you? Who was the producer?

We had been writing most of these since the end of ‘Death Song,’ our last album. We really wanted to make the record by ourselves back in Austin like our first two albums and we kind of just felt like it was time to get back our beginning in a sense. We hired our long-time friend and 8 year FOH engineer Brett Orrison to co-produce ‘Wilderness of Mirrors’ with us. We came in with nearly 30 song ideas and just started chipping away at the songs to see what was underneath and inside them. We had the ability to take our time with the album. It didn’t feel rushed, we literally spent a year and a half in the studio. I mean we had nothing else to do as we were in lockdown. 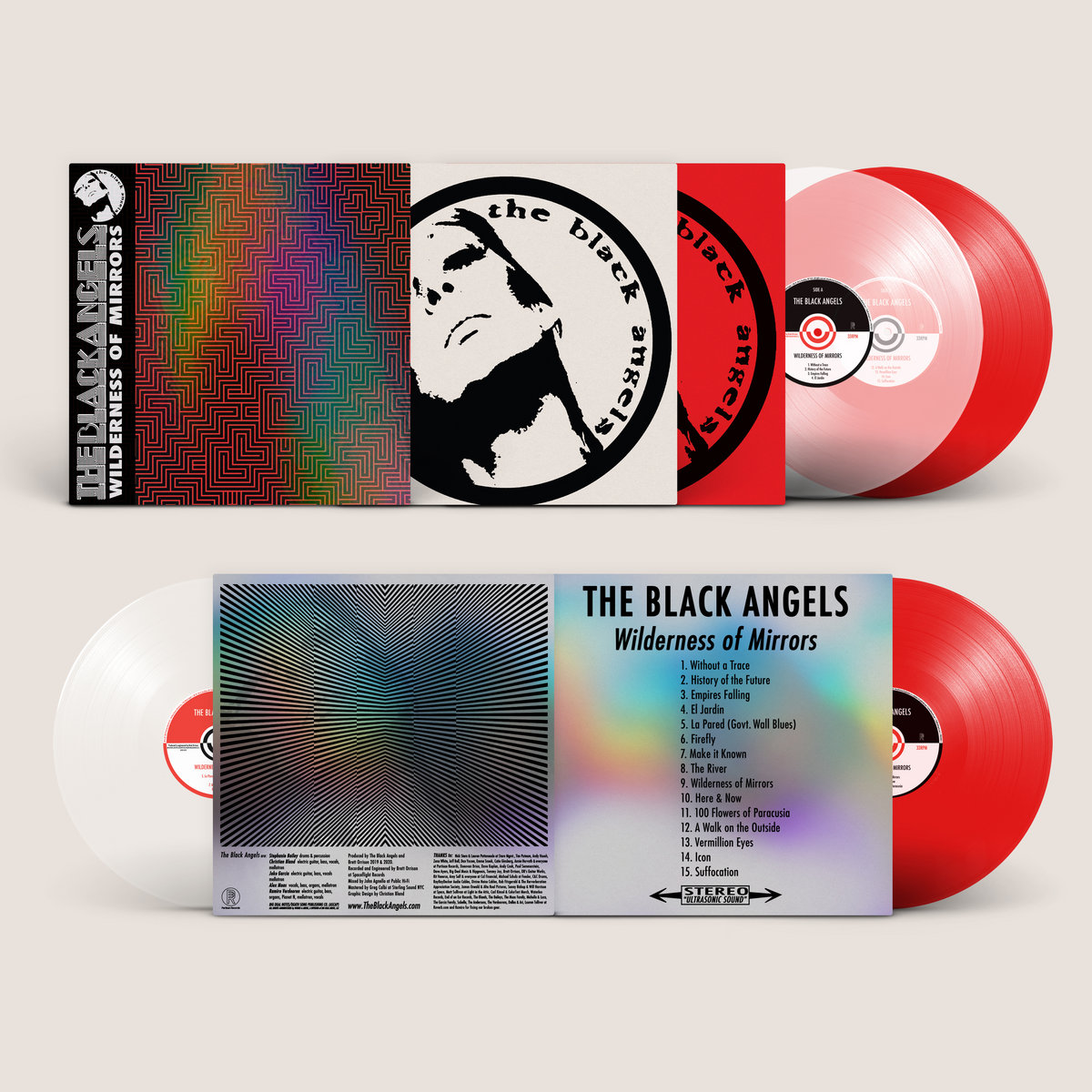 The future is never certain for anyone. We encourage you to seek alternative methods of survival. Find your own truth and be ready for anything.

It’s almost Halloween, so here’s an Interview treat with Christian Bland of The Black Angels