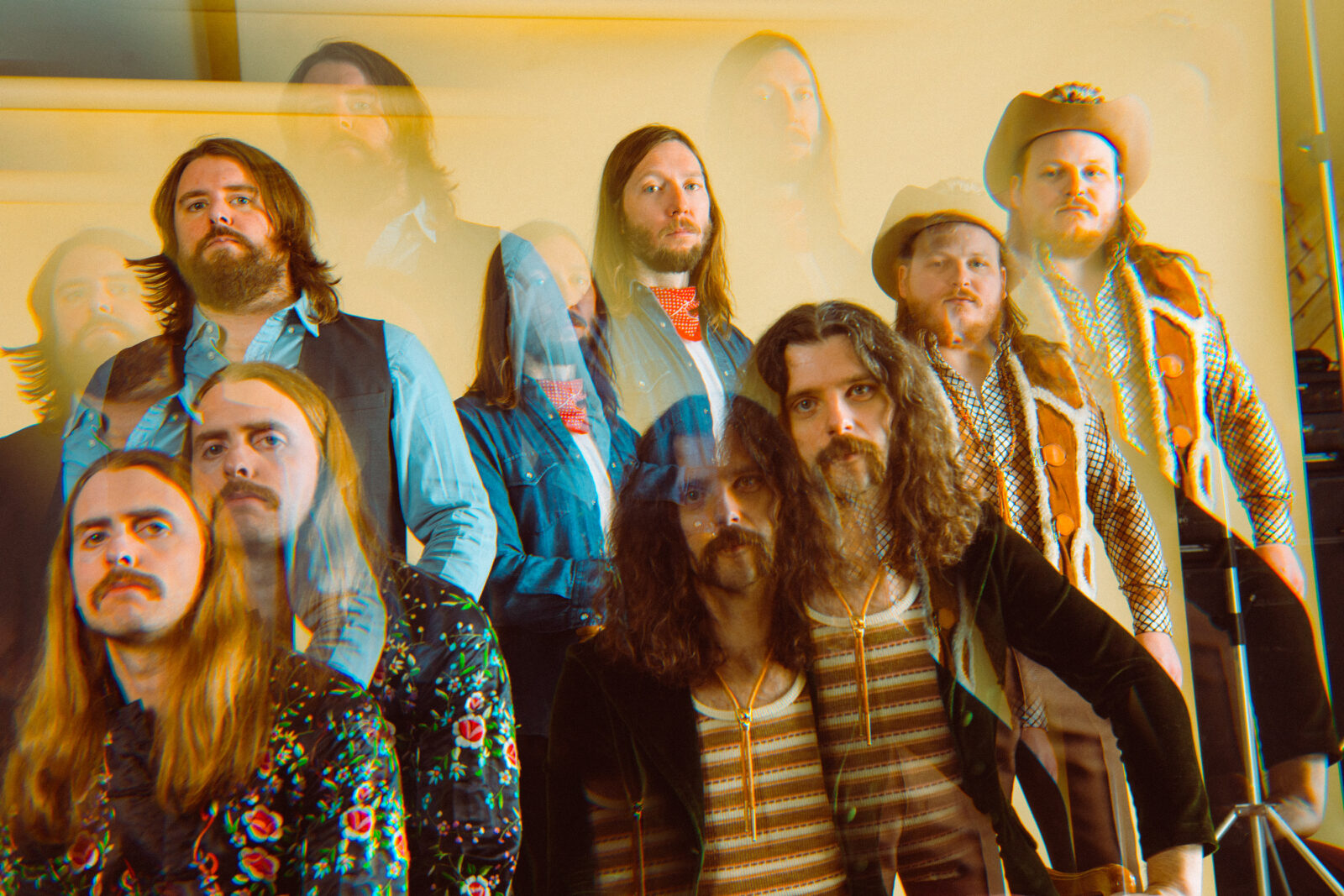 The Sheepdogs have been very active on the Canadian rock scene for the last few years. The band recently released a new album, ‘Outta Sight’ which is a non-bummer, straight-ahead rock n’ roll collection that just may be the most penetrating album of their career. It was released June 3rd via Warner Music.

The album is the follow-up to the band’s ‘No Simple Thing’ EP and the first studio album since ‘Changing Colours’ from 2018.

You had a brand new album out, ‘Outta Sight’. Are you excited about it?

Ewan Currie: I’m damn excited about it. After 2.5 years of being stuck at home this album heralds our return to being a travelling rock n roll band.

Are you planning to play some shows?

Sure are. We are just finishing a healthy European tour and have a gigantic US & Canada tour coming up this Fall. 50 dates across North America.

The album is full of fantastic Marshall Tucker/Allman Bros vibes. Would you like to talk about the songwriting process within the band? Are you usually just jamming and waiting until something good comes up or do you bring your own material to the rehearsal?

Songs start in my head and I usually make a little recorded demo to show the guys in the band. Sometimes the demos are just really basic sketches, like a riff and some singing, and other times they are more or less fully formed songs. Then we start jamming it in a big circle, sinking our teeth into what clicks and sounds good, and passing on what doesn’t.

The Allman Brothers are always an influence. No one can ever replicate the magic they had, but we definitely borrow elements of their vibe, in particular their twin-guitar harmonies.

How long did you work on the album and where was it recorded?

We recorded it in little bursts. Maybe 5 sessions of 3-5 days? It started as just an experiment really, we weren’t even sure we were beginning an album. We were mostly just bored and frustrated with Covid lockdowns so we set all our gear up in Taurus Recording (in Toronto) and started playing through some of the new songs. As soon as the songs started sounding good we’d tell the engineer to hit record and usually we had the song in 3-5 takes at the most. 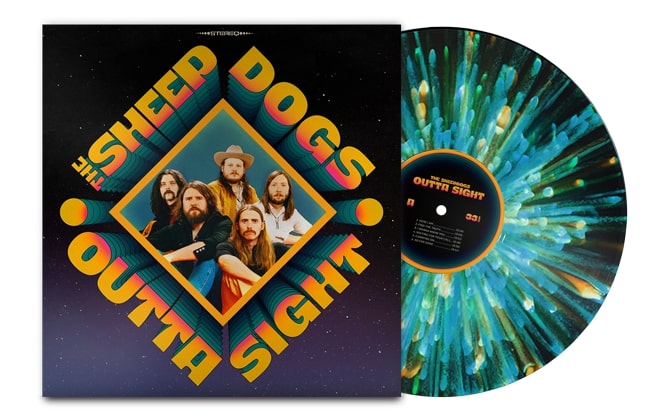 How would you compare it to your previous releases? Do you feel it’s your most mature release yet?

Our last album was 17 songs and a bit of a sprawling epic thing. This is more focused, a little more streamlined. There’s a directness to this record that I really dig. I wanted it to be something that people would understand from the moment they hit play. Simple, no frills rock n roll.

What do you consider as some of your most important musical influences?

The Beatles for their creativity, The Band for the way everybody sang, The Allman Brothers and Thin Lizzy for their twin guitar harmonies, Joe Walsh for his guitar playing, Chicago (the early years) for their crazy song structures, Crosby Stills & Nash (and Young) for their harmonies and general good vibes. And probably just Creedence Clearwater Revival overall, for the simplicity and directness of their songs and arrangements.

Are you involved in the local scene at this point?

I no longer live in my hometown so I’d have to say no. I sit in my ivory tower nowadays…just kidding.

Who are some of your personal favourite bands that you’ve had a chance to play with over the years?

Do you have a certain mantra to keep on going?

Write and play what you like. We started this band to make the kind of music that we enjoyed listening to. We were 19 when we started, we wanted to rock to CCR, Led Zeppelin, the Stones…we’ve always played this type of music, we’re not really into chasing trends or success. I think that shows in the music. It’s important when you have to play all these shows. I want to enjoy myself on stage and not just be out there “doing my job”.

I was just record shopping in Amsterdam and I found some really dope records I’d been looking for:

Johnny Adams – ‘Heart & Soul’
This one is a bit like a wilder, funkier Lou Rawls.

Frankie Miller – ‘The Rock’
I actually prefer his ‘High Life’ album, but this is nearly as tasty. Supreme soul/blues singing from this Scot.

Leon Russell – ‘Leon Live’
We’ve been putting this one on before we play. Tons of inspiring live energy to get you in the mood to hit the stage.

Earl King – ‘Street Parade’
Although he’s known for the Blues, this is more on the soul/funk side of things. Big New Orleans vibes.

If you like rock n roll music, look up our dates and get yourself a ticket. You won’t be sad you did. Peace!