‘Dress For The Future’ by 8-bit crEEps | Album Premiere 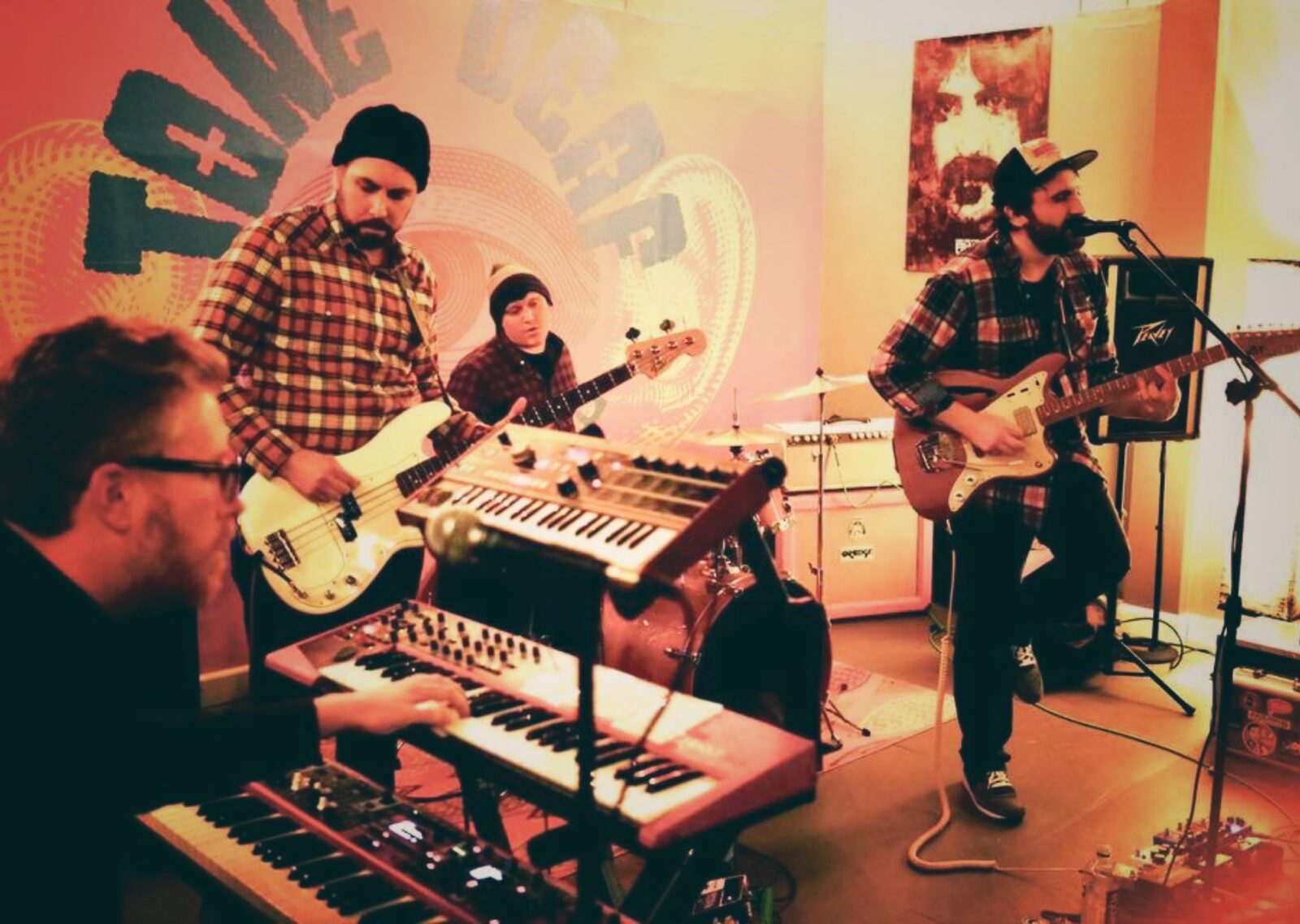 ‘Dress For The Future’ by 8-bit crEEps | Album Premiere

Exclusive album premiere of ‘Dress For The Future’ by a psych-wave quartet 8-bit crEEps, out August 5, 2022.

8-bit crEEps mixes new-wave influences like Talking Heads and Devo with psychedelic ones like Syd Barrett and David Bowie. The band is in a polygamist marriage with new-wave synths, fuzzed out guitars and big beats.

“‘Dress For The Future’ was recorded and mixed throughout 2021, with a mostly DIY approach recording all the instruments and vocals ourselves in our dining rooms, basements and closets. Though we try, it can be hard to find silver linings and come away unaffected by the heavy news cycle and uncertain times we live in. The cover art imagines earth’s future; what the planet might look like and what new creatures might inhabit it a couple hundred years after humans had caused their own extinction. When thinking about a title, we saw an old interview where a British journalist commented to Joey Ramone on his attire, to which Joey replied, “..I’m dressed for the future”. We thought that somehow fit the concept of simultaneously feeling anger and hope, anxiety and acceptance, to wherever humanity might be headed”. 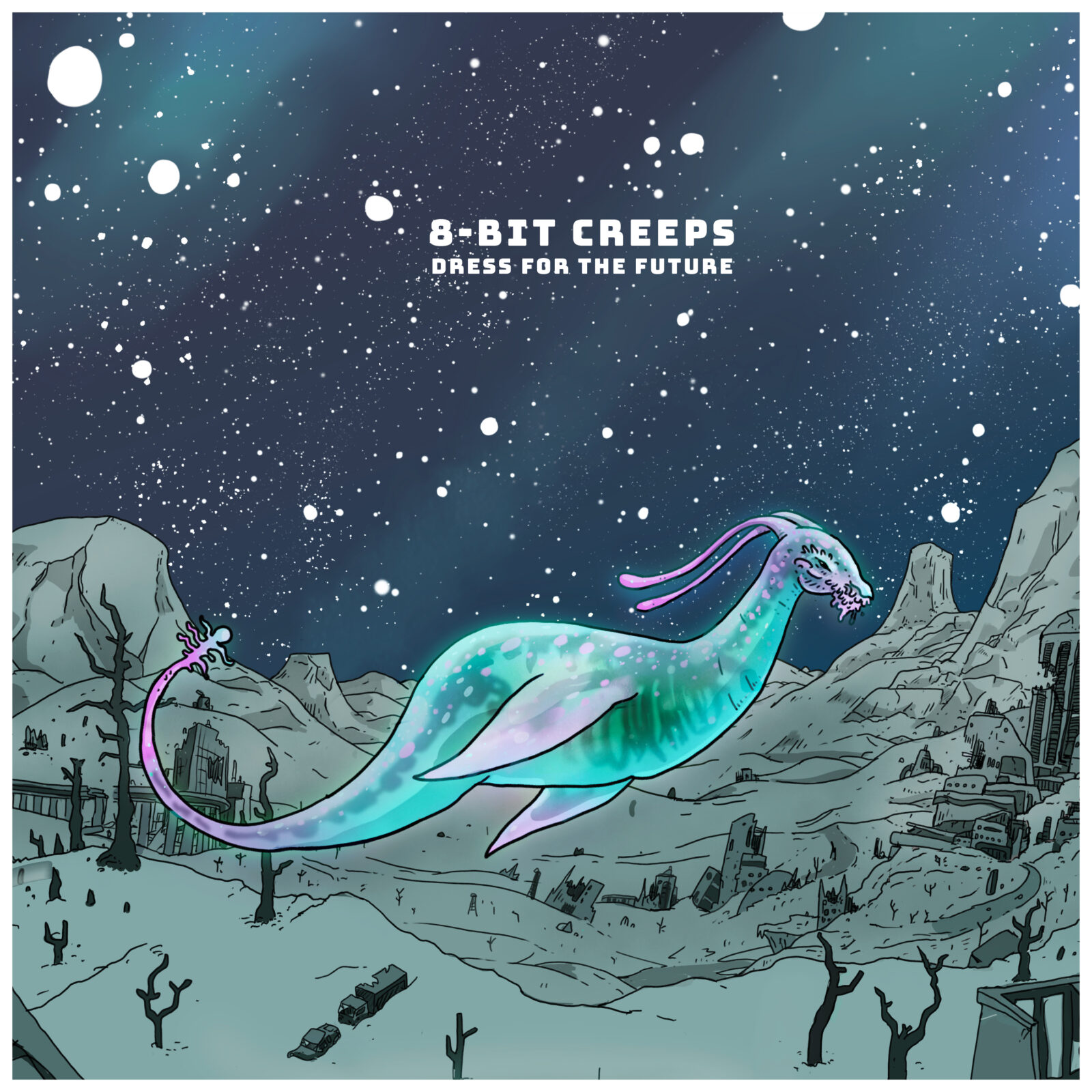 A couple songs we thought of highlighting:
‘Amateur Psychiatrist’ – is a dreamy psych track about pseudo-psychology posted on social media. The feeling of self-aggrandizement under the guise of self-help. 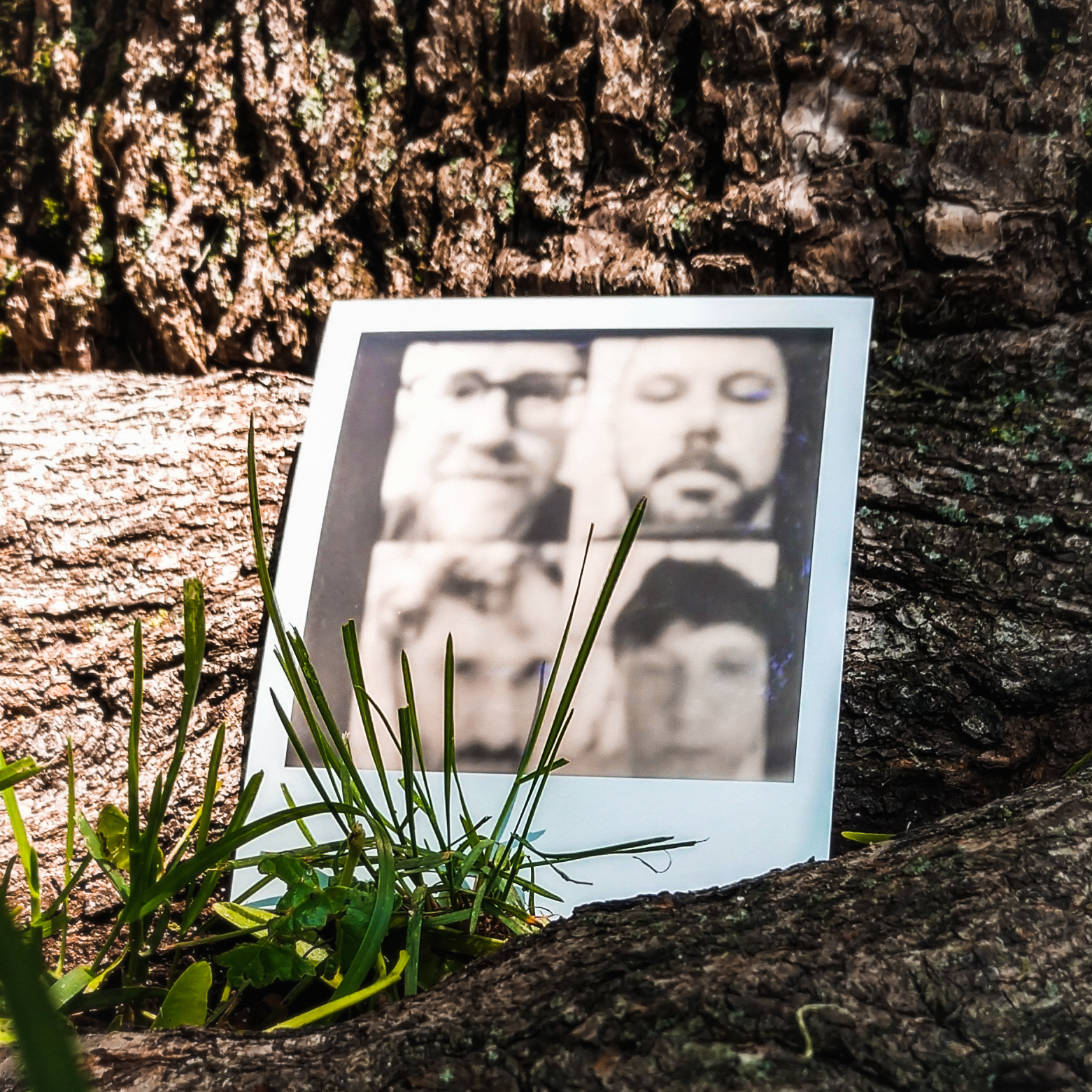 ‘Madness’ – This track remembers a summer of reckoning after an act of inhumanity. How you could feel the sadness, anger and uncertainty in the air after we all watched live footage of a man being murdered on the 10 o’clock news in the Spring of 2020.