‘All I Have To Show’ by Broke Royals | New Album, ‘Local Support’ 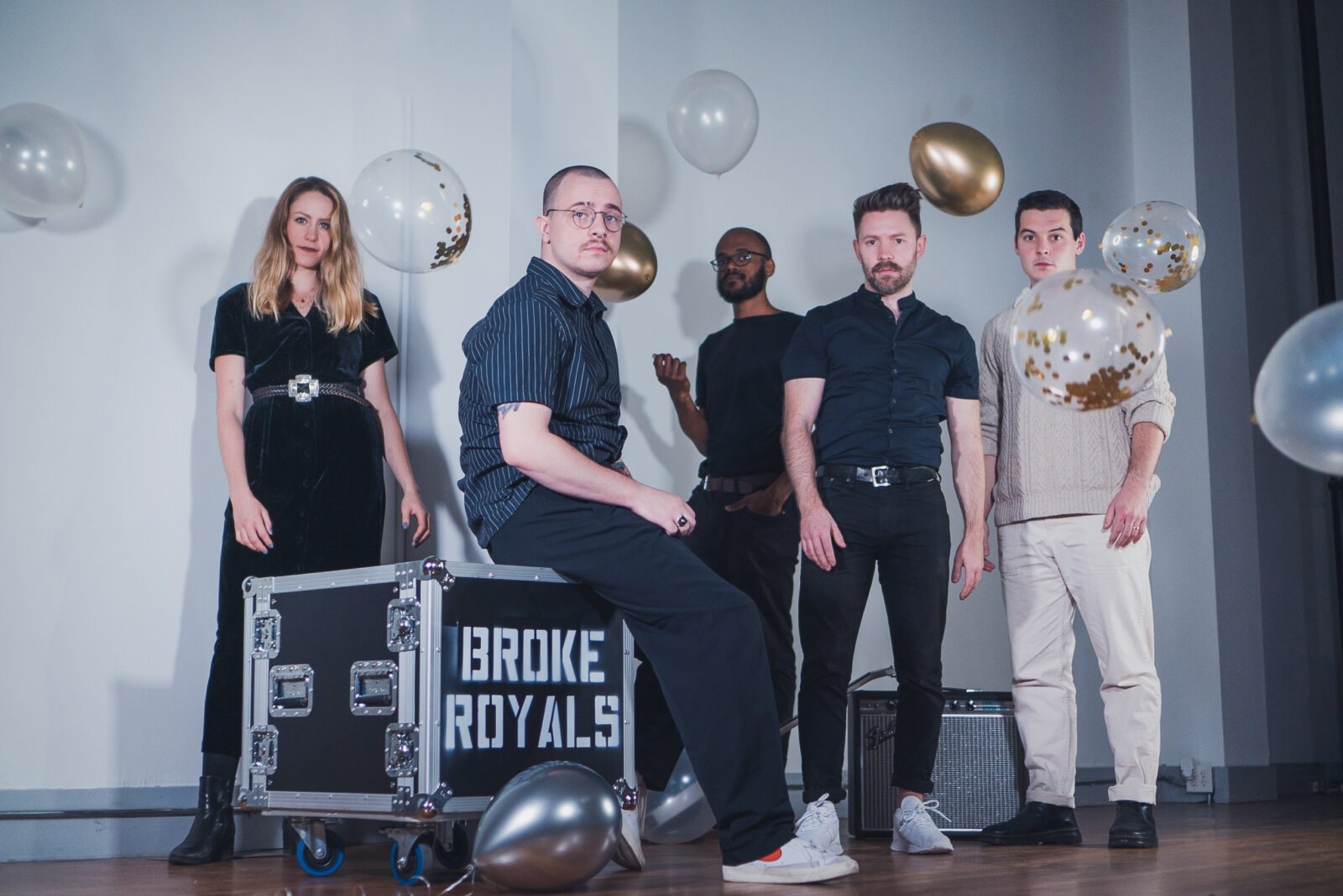 ‘All I Have To Show’ by Broke Royals | New Album, ‘Local Support’

Exclusive track premiere of ‘All I Have To Show’ by Broke Royals, taken from their upcoming album, ‘Local Support’, out July 15th via Byrdland Records.

‘Local Support’ is an album about being brutally honest, savoring small moments, and finding the strength to start over. Despite being the band’s third full length album, in many ways it feels like their debut. For years, the band was putting one foot in front of the other with gigs and writing, it was a grind, albeit a familiar one. After the world came to a screeching halt in 2020 and the dust began to settle, it appeared that not everything should go back to the way it was. Even relationships within Broke Royals were strained, leaving the future of the band feeling uncertain.

Instead of giving in, Broke Royals reworked their system top-to-bottom. They started writing more collaboratively and investing time to check in with one another. Without gigs on the calendar, the band could take time to reconnect and grow musically. With producer Bartees Strange as their guide, they made their most self-assured album in the most uncertain time. On ‘Local Support’, Broke Royals made the album they wanted to hear, without the world in mind, so anything that happens next is just icing on the cake. 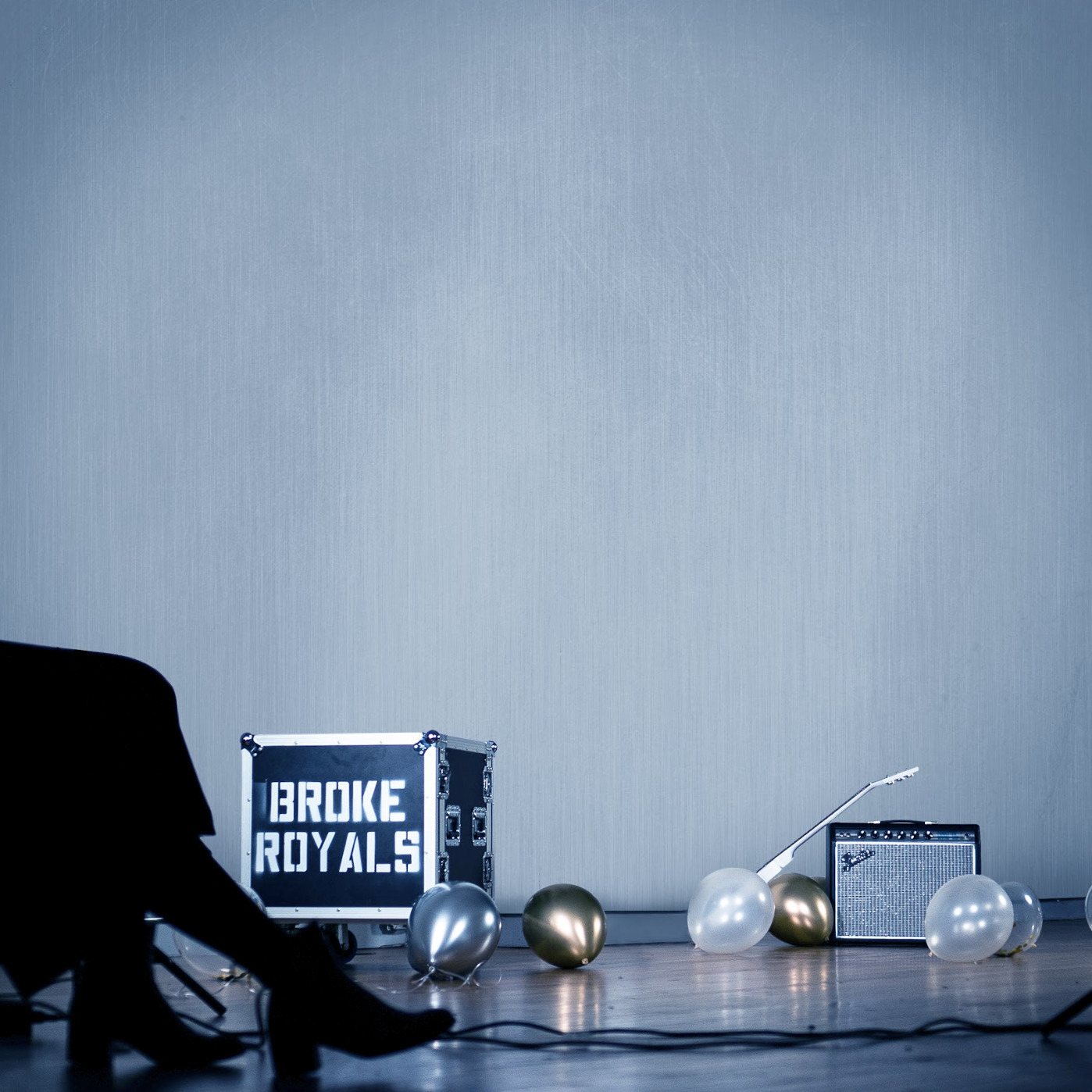 “‘All I Have To Show’ is about starting over in the wake of generational trauma. The song combines stories from several real acquaintances of mine. For some people the only answer in the face of abuse is to leave town and start again. This song presents that story in a hopeful light. Two people in love heading out on the road to escape. At the end of the day, having each other is enough.” -Philip Basnight