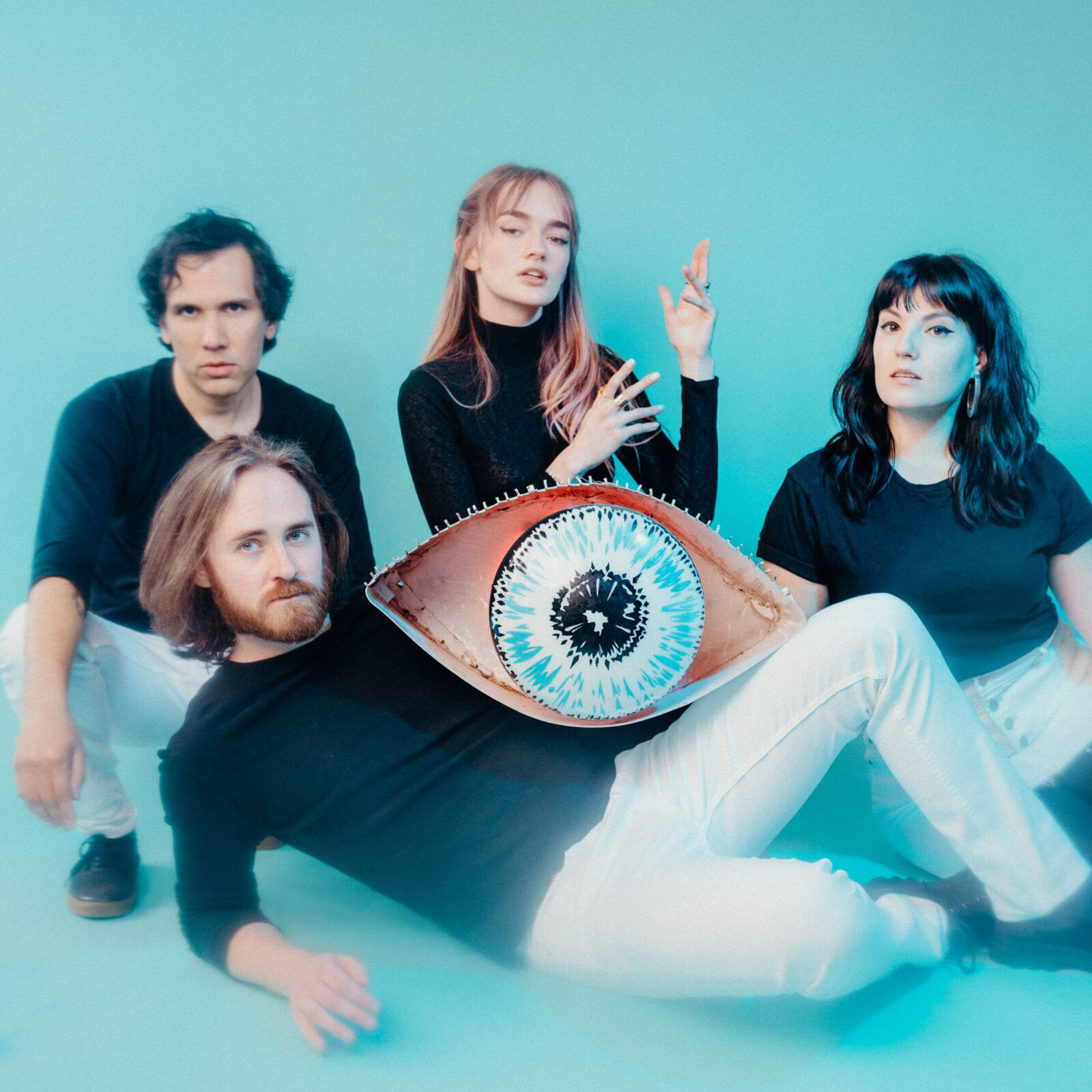 Biblioteka’s ‘Pretty Ugly’ chronicles the band’s personal experiences during the pandemic. ‘Tick Tock’ and ‘Waiting For Nothing’ explore feelings of paranoia due to isolation and drug use. The band was inspired to write ‘Where Did We Go Wrong’ after surviving an attack from a knife-wielding man in an alleyway. The song took on a new meaning when Robins’ family was in Ukraine in the midst of the invasion. The band digresses with anti-capitalist rock anthems ‘Corporate Whore’ and Los Microwaves’ cover ‘TV In My Eye’.

“We wrote ‘Tick Tock’ in the peak of our pandemic craziness from the isolation. I was going through a case of writer’s block, consuming too many mushrooms and edibles, then the words just came to me as we poured all of our frustrations into writing this song. It became a fun and cathartic experience. ‘Tick Tock’ touches on feelings of paranoia due to isolation and drug use, and feeling like time is slipping through the cracks of your fingers. As we were recording it, I had an unholy amount of caffeine while tracking the vocals. I remember sort of jogging in place in between the lines, and I feel like it really matched the energy of the song. The song was a no-brainer to become a single. It was the first song we wrote after going through the lockdown, and really jump-started this whole album for us”.

‘Pretty Ugly’ was recorded by Garrett Reynolds at Electrokitty Studio in Seattle, WA. Collaboration with Guy Keltner of Acid Tongue (who pushed the band to create more at a time when they were at a crossroads). Keltner is featured on guitar and backup vocals for ‘Tick Tock’, ‘Unkind’, and ‘Miss U’. 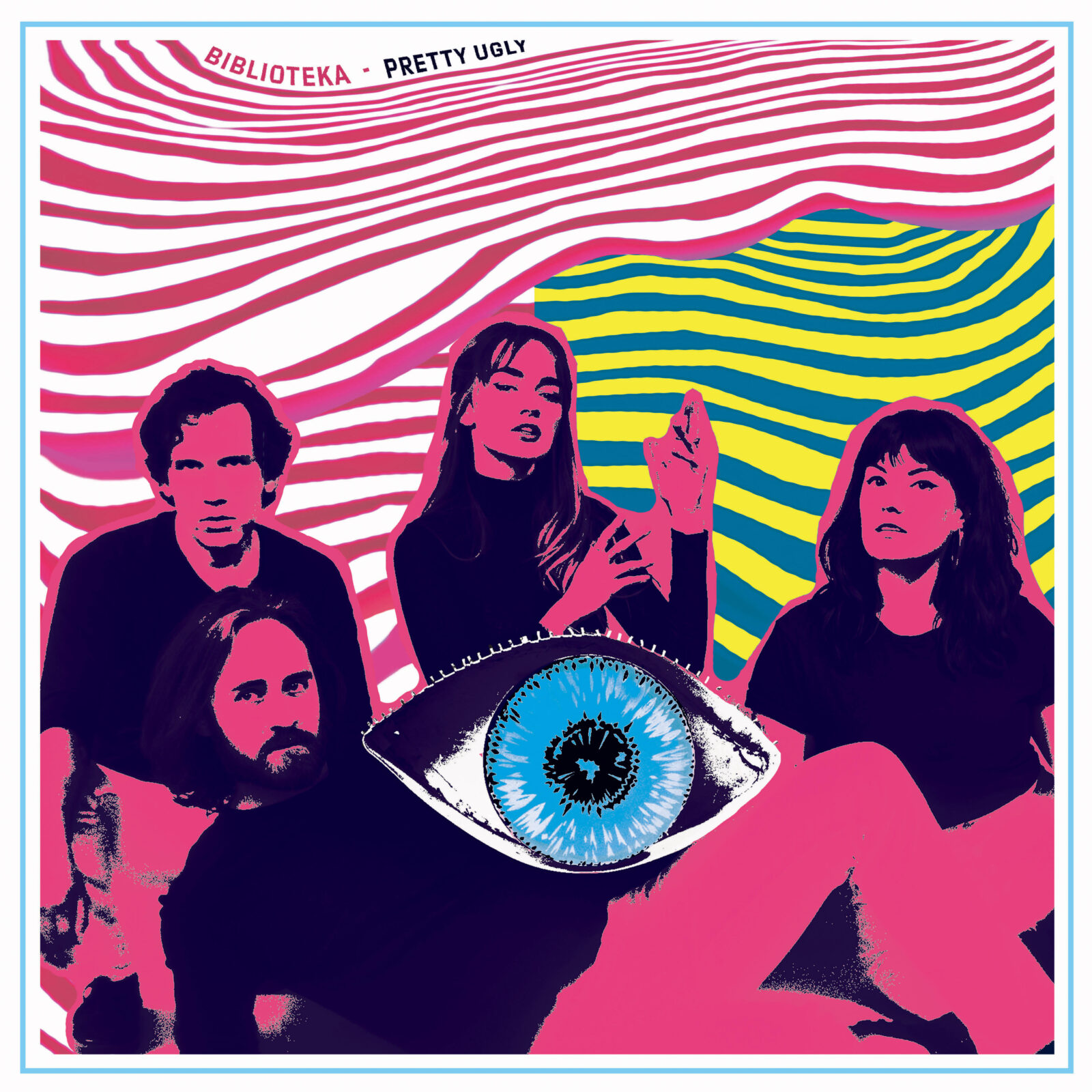 With upbeat rock sounds akin to The B52’s and Blondie, Biblioteka marries a blend of grunge, punk, and garage to create an array of upbeat punk songs and wistful rock music. Formed from the ashes of a disbanded project, singer/bassist Mary Robins and guitarist Hexx Rodriguez began writing for Biblioteka in the mid-2010’s. The name pays homage to Robins’ Ukrainian heritage, and Hexx’s Mexican roots – a name with a unifying meaning through their respective backgrounds. 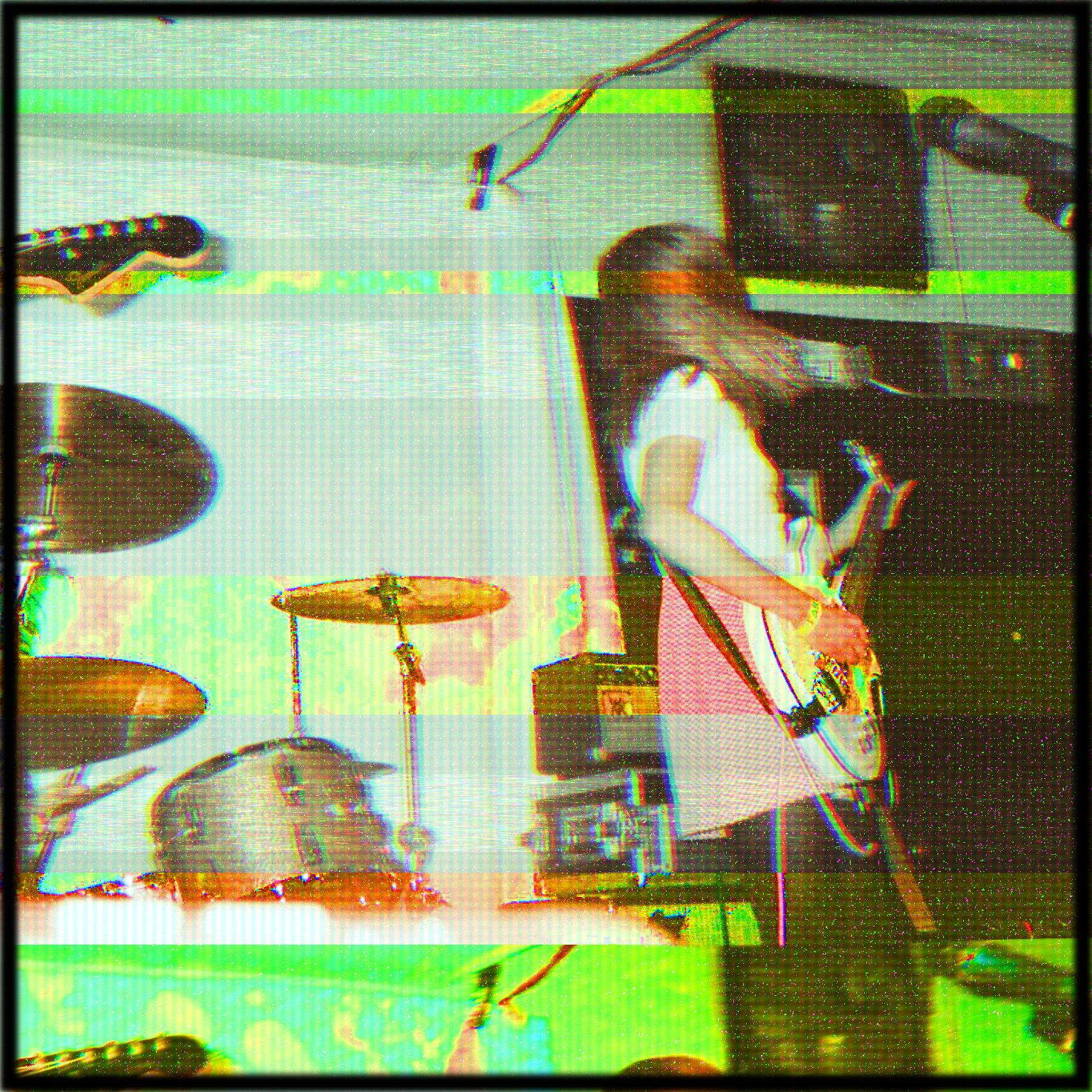 Boisterous shows and high-energy performances have become the band’s trademark.