‘Lumen Del Mundo’ by 23 And Beyond the Infinite | Album Premiere 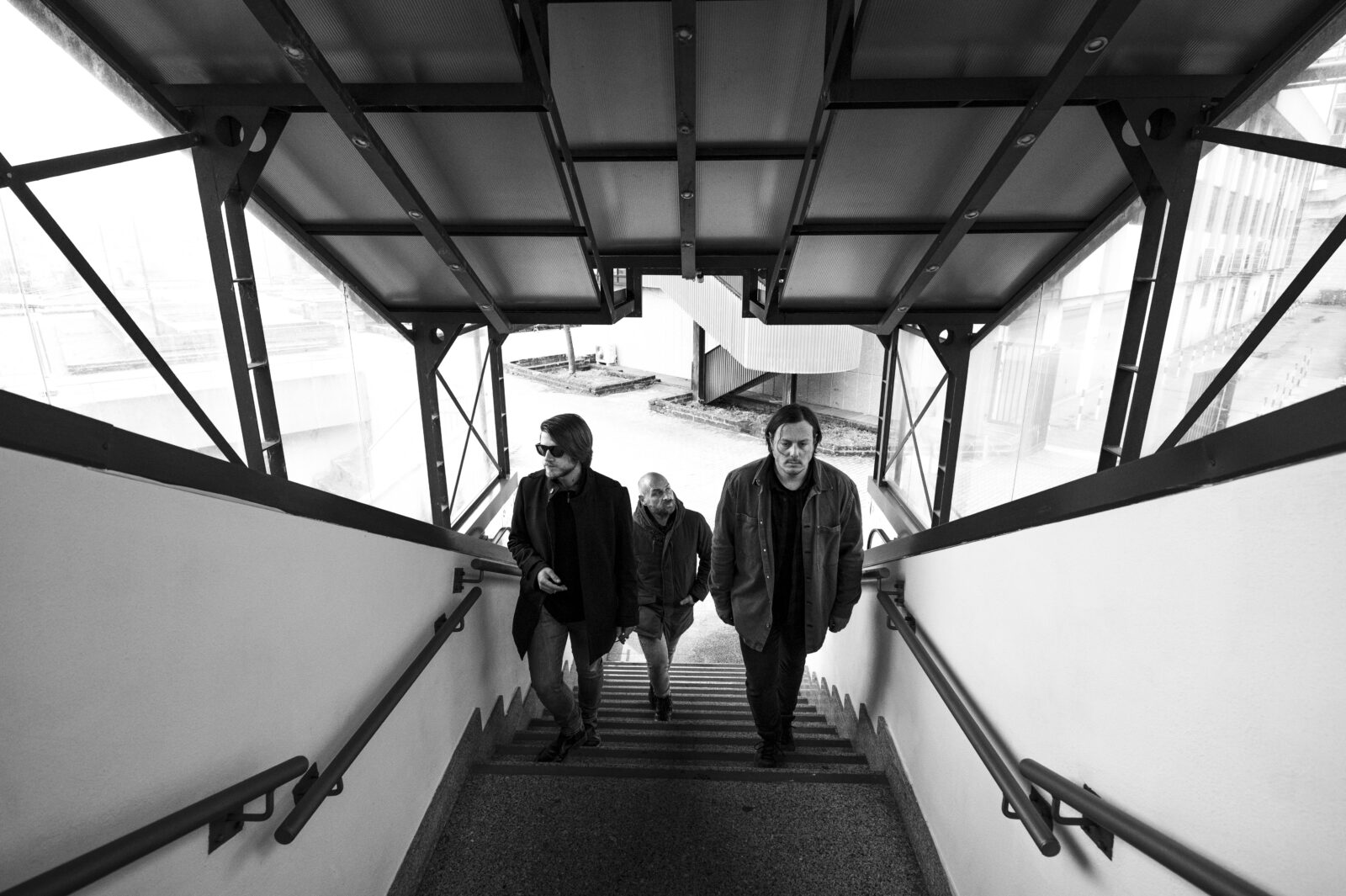 ‘Lumen Del Mundo’ by 23 And Beyond the Infinite | Album Premiere

Exclusive album premiere of ‘Lumen Del Mundo’ by 23 And Beyond the Infinite, out May 23th 2022 via Dirty Beach and Stand Alone Complex.

23 And Beyond the Infinite were born in 2012 in Benevento, South of Italy, as a 4-piece band. From the very beginning their sound is the result of the encounter between influences and suggestions coming from different worlds such as psych rock, post punk and early shoegaze, sometimes merging into noise experiments.

During the first 9 years of its career, the band has been constantly experimenting its own research on sounds and composition and has released 3 albums and 2 EPs that perfectly reflect its continuous evolution. This period has also been characterized by a dense live activity, thanks to which the band made itself known by performing over 300 times on numerous stages of European underground clubs and festivals. 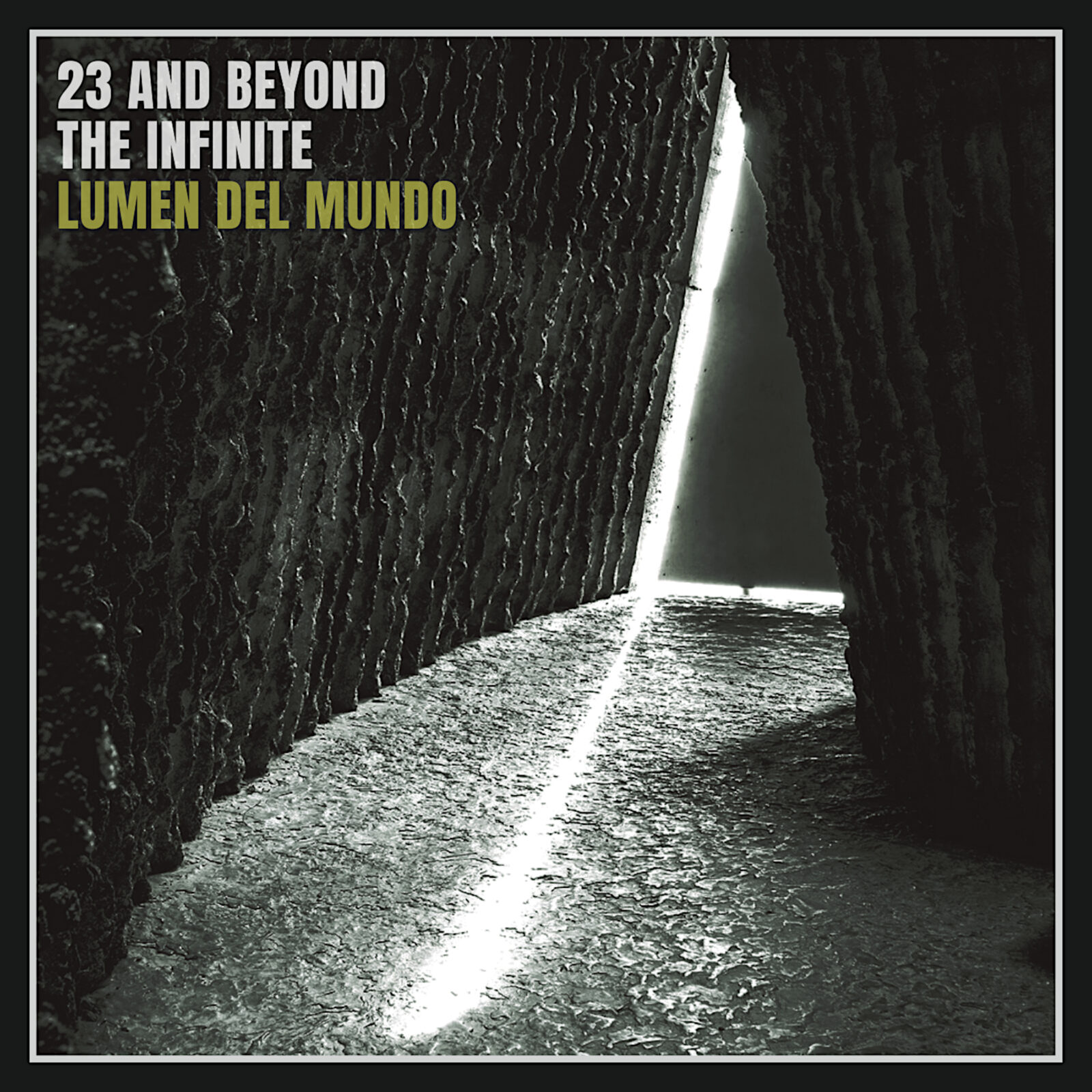 In 2021 23 And Beyond the Infinite became a trio, thus marking an important stage in their path. While remaining faithful to its imprint, their sound became more immediate and cuttingedge and grew a stronger live impact as well as new compositional inspiration. The result is the band’s fourth full length ‘Lumen del Mundo’, to be released on May 23th 2022 via Dirty Beach and Stand Alone Complex. 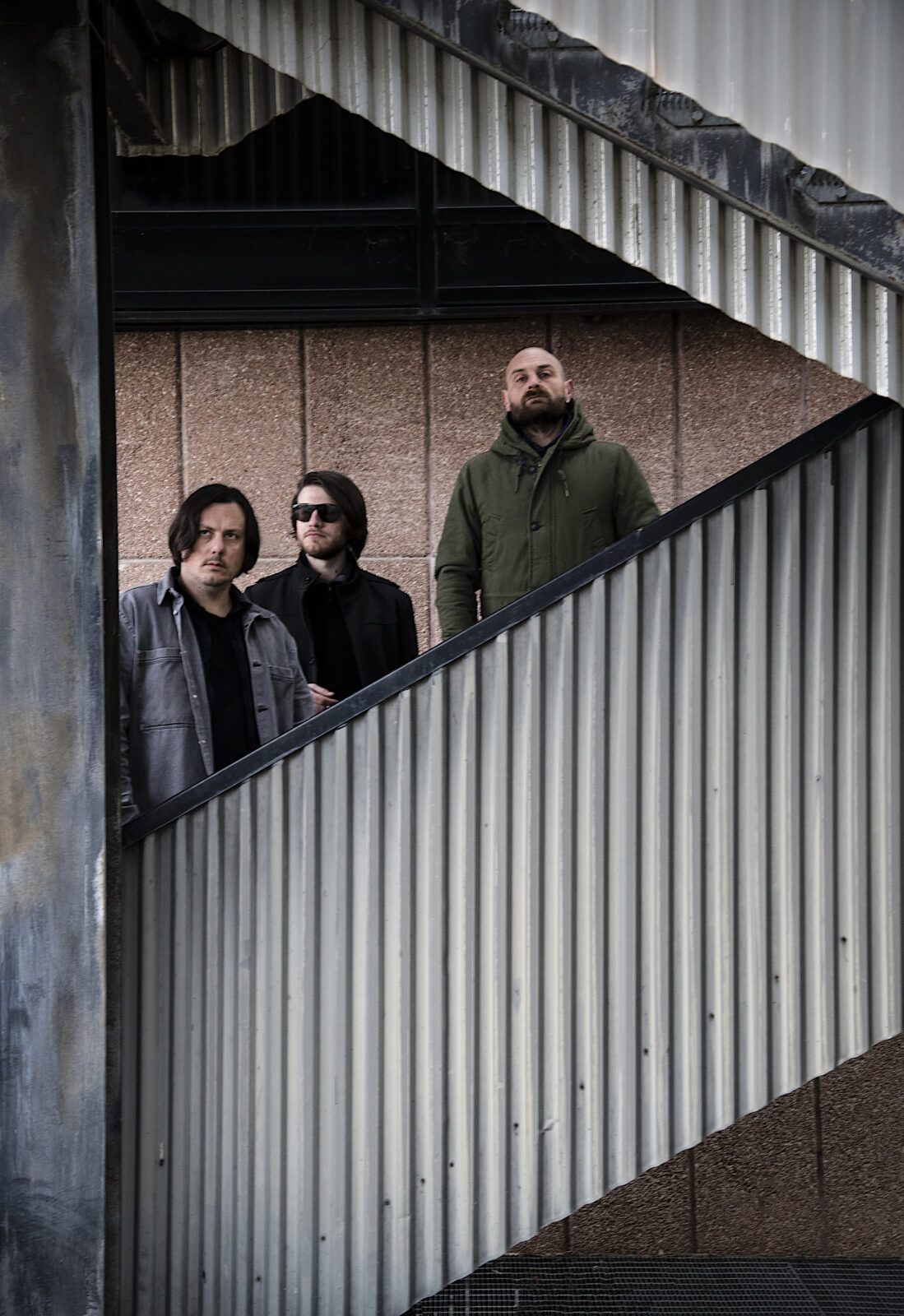 Live recorded by Raffaello Pisacretaat Mood Records in Atripalda (AV), mixed and mastered by James Aparicio, Lumen del Mundo Is an 8-track album in which acid post punk grooves, surf guitars, a rough garage rock energy. And dynamics full of a strong emotionality merge and fuse, emphasized by live recording. The album starts with the most immediate and impactful songs and then gradually opens up to noisedelic and deviant evolution along a journey ending with a tribute to the Doors, reinterpreted in an absolutely personal key.