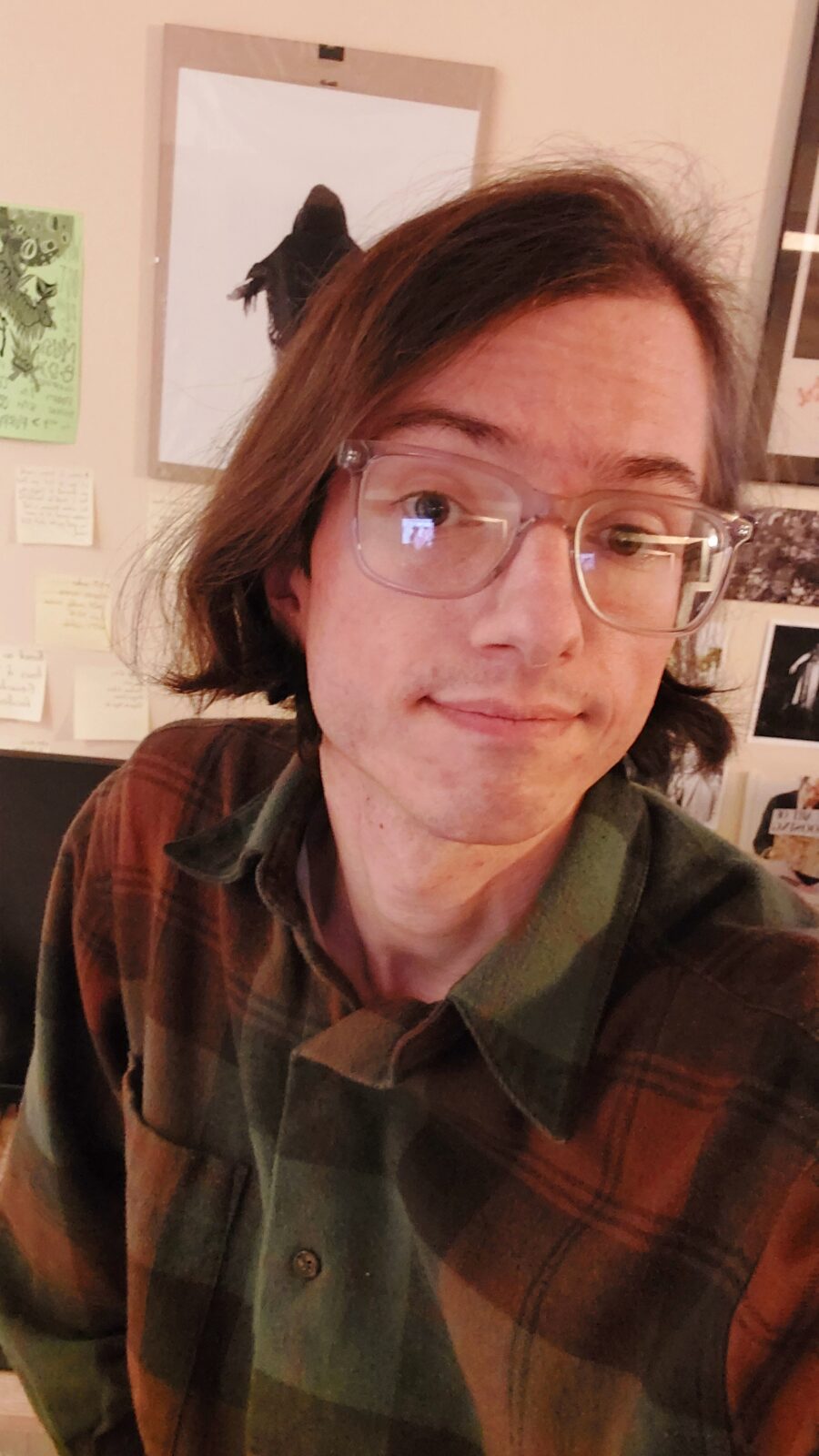 Cody Shaffer is an artist interested in perpetual care, objects, intention and ghosts. His latest album, ‘Sensory Deprivation’ is full of emotional and kinetic exorcisms, ripping out some of the stuffing.

So far the most noisy thing he shared, but not angry or frustrated. 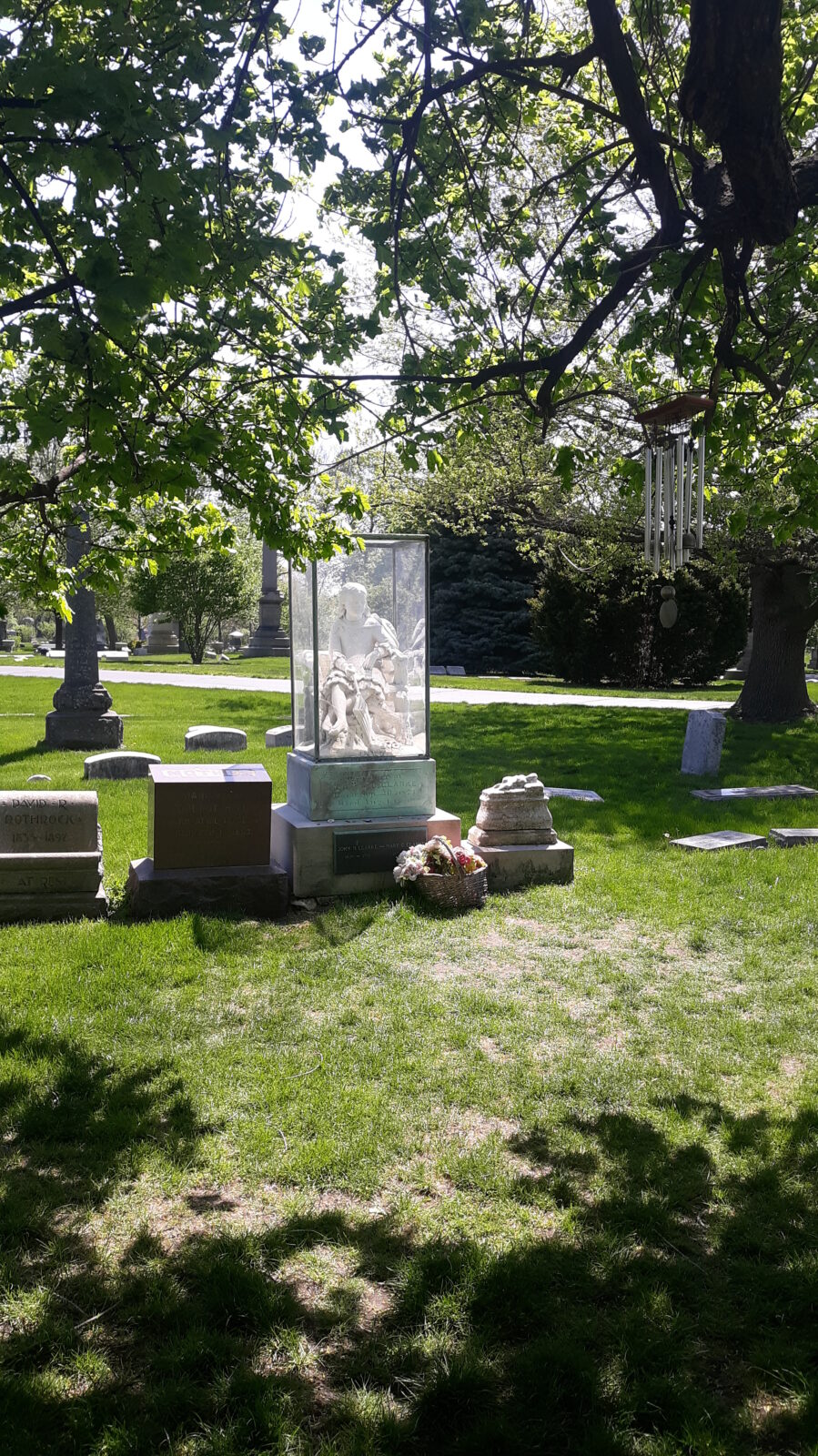 Can you start by telling me a bit about yourself: how old are you? Where are you from? What do you do when you don’t make music?

Cody Shaffer: I’m in my mid-30s, originally from rural Indiana, currently living in Chicago for the foreseeable future—I’ve lived here for almost 14 years, and love it and have no plans to leave. Aside from making music/sounds, I also write. That is my first art form. I’ve been writing since I was very young, and it comes pretty naturally at this point, even though I don’t share it with people so often. I try to keep engaged with the artistic community in Chicago, so I go to live shows pretty frequently now that they’re a regular occurrence again, as well as checking out gallery exhibitions, readings, and other forms of performance. Anything. I also watch movies A LOT. I’m usually at the movie theatre at least once a week, and I have friends who host DIY screenings when they can. Chicago is really a great place for film.

Why did you start making music? Who do you see as your influences?

I started playing instruments when I was younger just for the love of music. I tried (and failed) to start a punk band with my little brother and a neighbor kid when I was about 15 or so. After that I didn’t seriously think about creating my own music/sounds until around 2019. I had been very ill in the first half of the year, which kept me at home and gave me time to meditate on what I would actually like to do with sound. Once I had large amounts of free time when we were all locked down in 2020, I committed to actually recording the sounds that I liked, inspired by that early punk rock garage band attitude. I had found items, a ukulele, and a handheld recorder, so that’s what I worked with. My inspirations tend to be artists whose work I admire both for the qualities of their recordings, and for their approach to making them. I distinctly remember seeing a quarantine streaming performance by the artist Daphne X that inspired me to just chase down ideas wherever they appeared. I’ve loved everything I’ve heard by her, and I really love that she will entirely change the template she’s working with to better fit the project. I also became very enamored with the work of Anne-F Jacques and the various artists she’s collaborated with in the past few years, who all continue to inspire me with every new recording I hear (Bardo Todol, Zhao Cong, Chemiefaserwerk, Zhu Wenbo, for example). But my biggest influences are the sounds that just happen in the world, manufactured or natural. That’s partly why I really enjoy performing and recording outside. 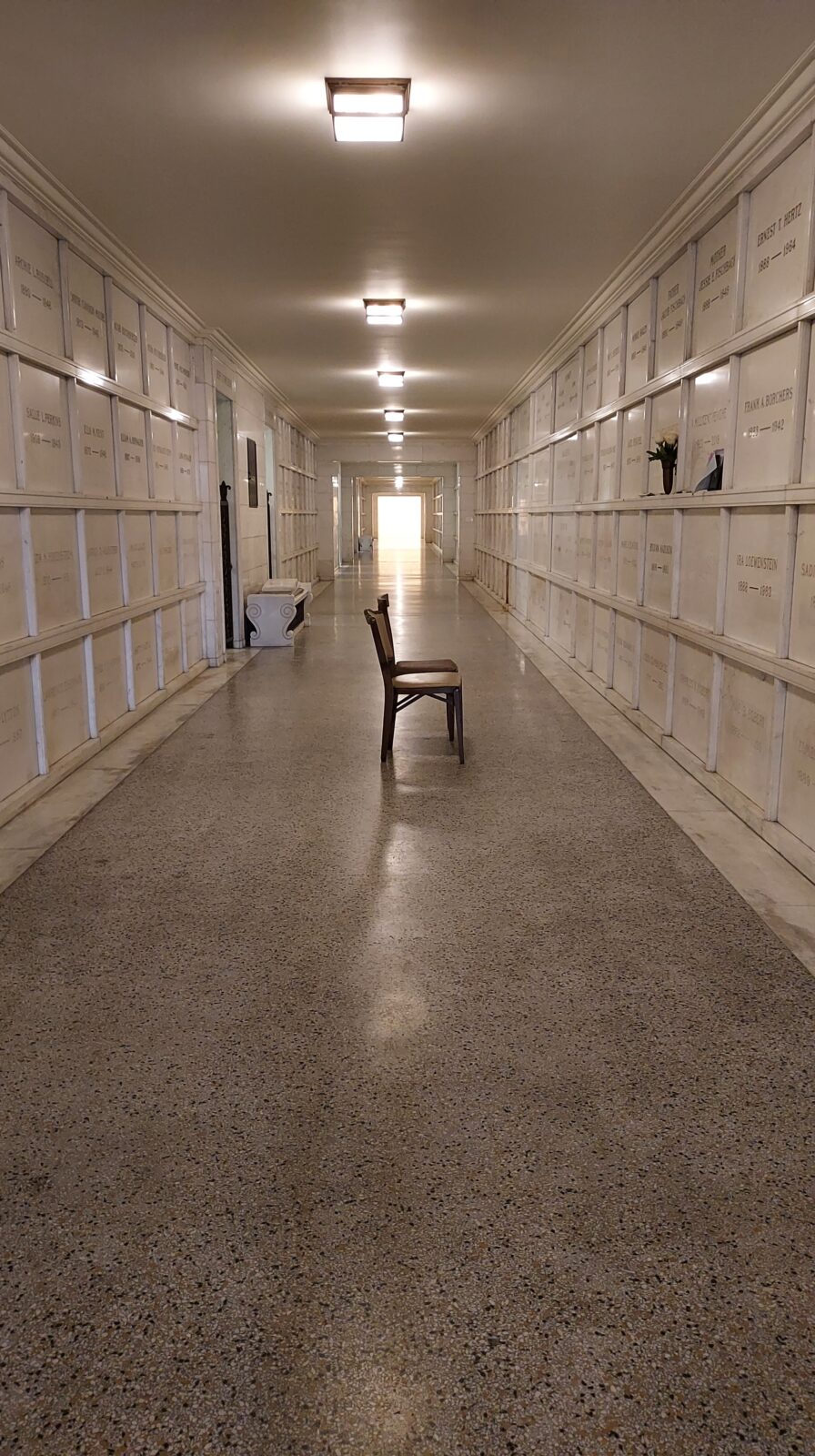 Your oldest music on Bandcamp and on Soundcloud is from a year ago. Did you start playing, recording and releasing music last year?

I’ve been playing music in some way or another since I was a preteen. Lacking any “proper” instruction, I had mostly treated it as a hobby until I started feeling comfortable working with more abstract and improvisational sounds very recently. I started composing, performing, and recording material with the intention of possibly releasing it only about a year and a half ago, during the Autumn and Winter of 2020.

All the music you released until now is digital. No CDs, tapes or vinyl. Why?

Mostly for practical reasons, and a little bit out of humility. Practically speaking, if I wanted to release something physically I would want it to be a very special and involved project, which would take time and resources. It’s something I might want to do myself someday, or in collaboration with a visual artist—several of my siblings work more in visual art, and I love it when we can create together. But also I still don’t feel like I’ve made anything that “deserves” a physical release yet. Maybe one day I’ll have the self-confidence for that.

I am both shy and private when it comes to art. So I feel embarrassed asking anyone if they are interested in putting out my work, and I feel protective of everything I create. Because most things I create are about something outside of myself, I want to protect and nurture those things and my connection to them. I have been kindly asked by a couple of like-minded folks to submit anything I think is “a good fit”, and I will probably do that someday, if only for the sense of community and sharing. Or maybe I’ll end up keeping it all under my own eye, I’ll have to wait and see. 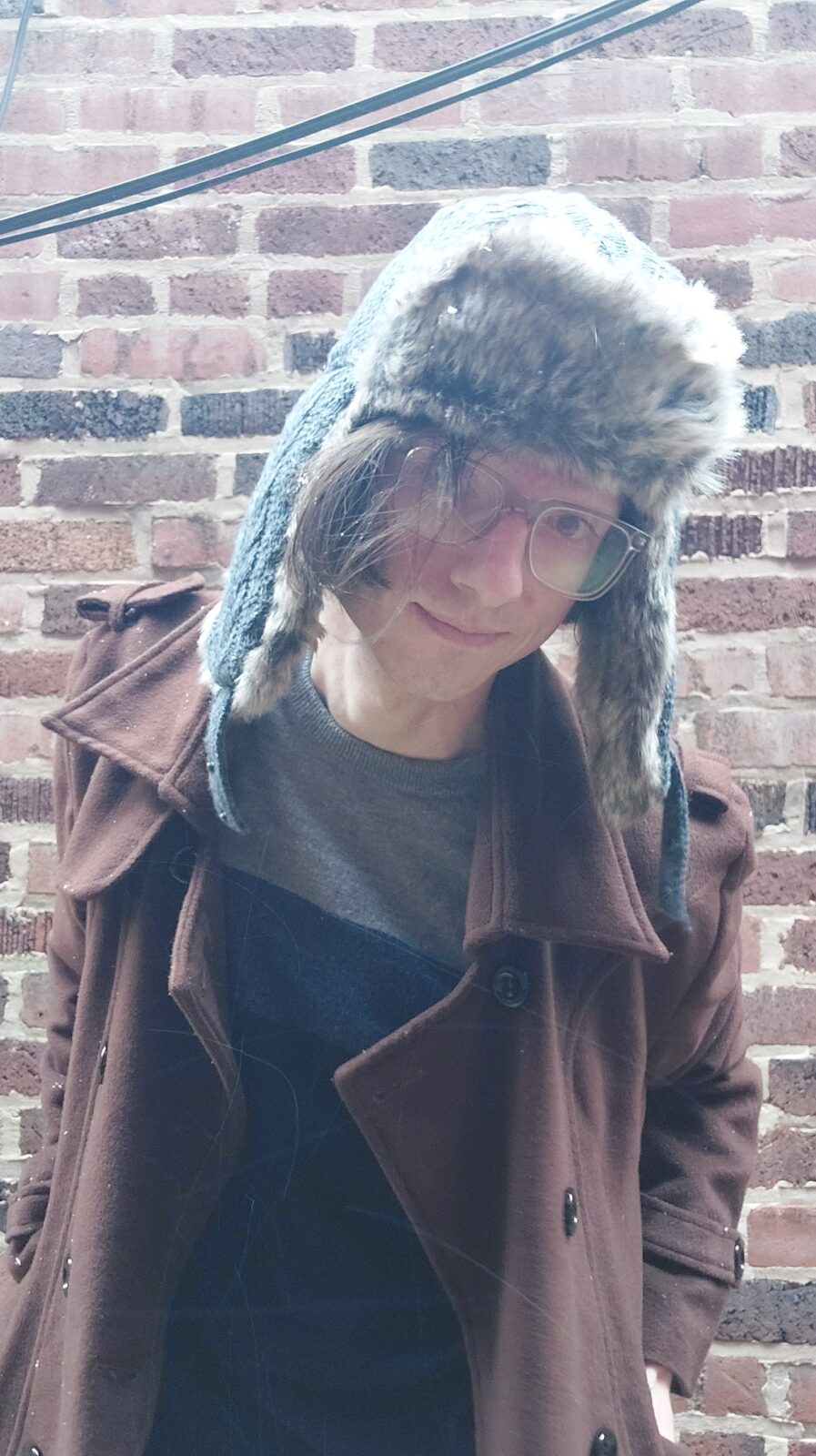 There’s a lot of variation in the music you put online: it goes from The Shadow Ring and Jandek-like acoustic guitar music to early Kevin Drumm-like minimal noise to abstract sound art in the line of Tom Darksmith or Barn Sour. Do you feel like you’re still looking for “your style”? Do you see what you do as “work in progres”? Or should good music always be “work in progress”, undefined?

Those are some intense reference points! I think that similar to what I mentioned with the work of Daphne X, I really want to let the inspiration shape the practice. So ultimately, I hope I don’t craft a signature style. Maybe a signature sensibility of exploration and feeling, expressed through attention and abstraction.