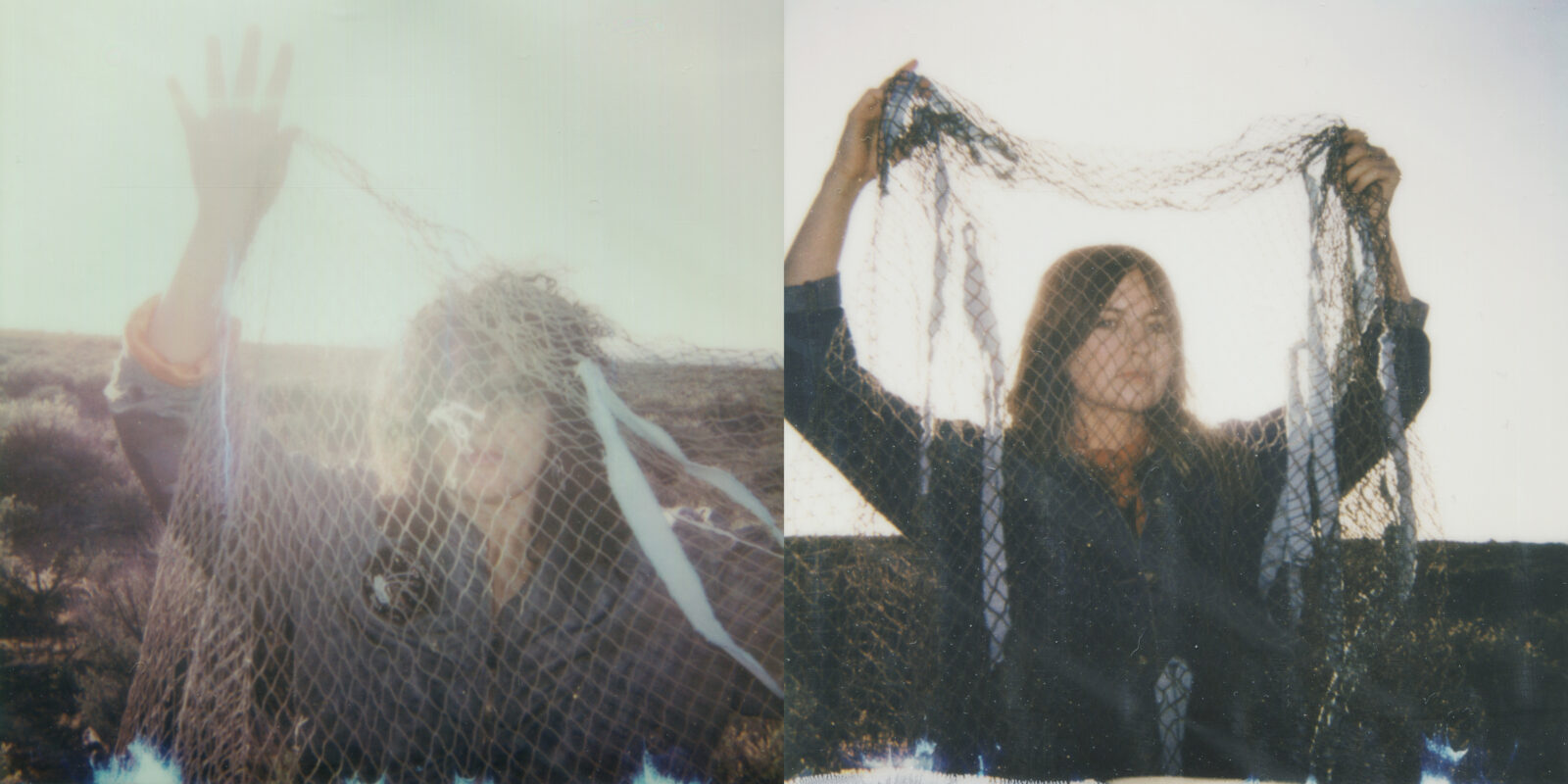 Exclusive video premiere of by ‘Topaz Wave’ by Tan Cologne, taken from their upcoming album, ‘Earth Visions of Water Spaces’, out September 2022 via Labrador Records.

‘Topaz Wave’ is a song about phosphorescent algae and different forms of phenomena occurring on Earth. A surface of water experiencing a light bloom, signaling transformation. Soft turning tidal phases and wave swells carry the motion with illuminated droplets. The music video is a coalescence of sight and sound directed by Carly Short and inspired by ideas and location memories from Tan Cologne. The visuals depict a pathway and journey to discovering inner peace activated by Earth elements. The circular story follows a young man making and mending an old fishing net in the desert sagebrush with the intention of catching something not yet known. The desert fisherman’s endeavor leads him to embrace, not capture, the phenomena that called him directly.

‘Topaz Wave’ is the debut single off of Tan Cologne’s upcoming sophomore album ‘Earth Visions of Water Spaces’ out on Labrador Records in September 2022.

Tan Cologne is the duo of Lauren Green and Marissa Macias based in Northern New Mexico. The two artists work in tactile and sonic modalities inspired by both earthly and otherworldly landscapes. Tan Cologne often explores the mysteries and oddities of New Mexico, alongside spatial inner-workings of growth and spirit. Their upcoming projects in 2022 include a 7” split, a sophomore album on Labrador Records, a soundscape artist residency near Ostuni, Italy, as well as a selection of performances in the US and Europe.