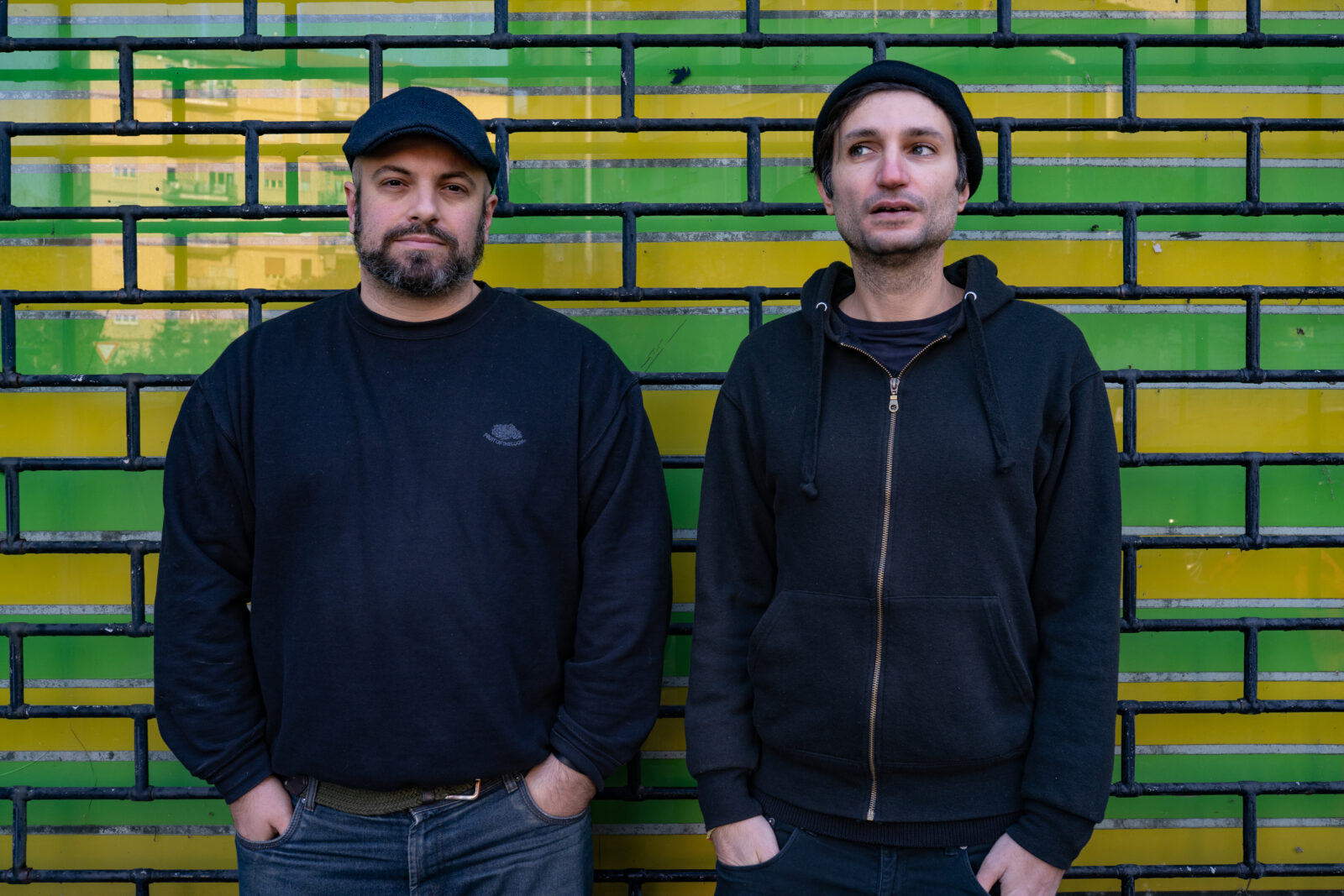 Exclusive video premiere of ‘Nothing to Say’ by Noise Under Dreaming, taken from their upcoming album, ‘Lone’, out April 7th via Seahorse Recordings.

If previously the duo used to write songs being based in different places and interacting through technology, this time the plan was to compose and record together. Pandemic gave a slight detour to the schedule, and some of the original tracks became more destructured in the process.​ ​The crowd’s noise, and the solitude in the crowd, which was the trading mark of their previous releases somewhat stopped, where there was no more crowd, but only solitude.​ ​In this new quietness, without background noise, the instruments – guitars, bass, synth, percussion – are finally clean and clear, taking the shapes of songs.

‘Nothing to Say’ is a guitar driven song, where chords build up an emotional loop, until the final chorus comes, playing with a climax intentionally never reached. It’s a song about young adults, seeing the values they grew up with disintegrating, facing new truths hard to cope with. 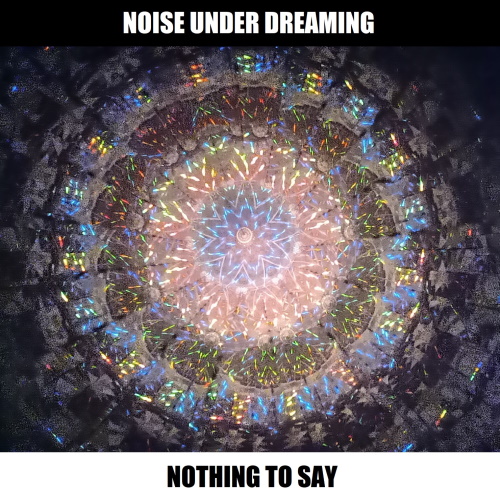 Noise Under Dreaming is a project born in 2006 from two musicians based in Milan, Italy.​ ​​They got spotted soon by Foolica Publishing, which in 2008 released with ​Foolica Electro​’ label their first album ​’​Tarokidei​’​. The release created a word of mouth that gave to the band the opportunity of playing live in Italy and abroad and of working more and more frequently on soundtracks. In 2010 Red Birds / Seahorse Recordings released the acoustic EP ​’​Objects in the mirror are closer than they appear​’​, that features acoustic versions of some ​’​Tarokidei​’​ tracks, an idea born during an acoustic show in Barcelona. In September 2011 a short movie with Noise Under Dreaming’s original soundtrack, “G: The Other Me”​​ by Michele Coggiola, was screened at the 68° Venice Film Festival.​ ​In 2012 Red Birds / Seahorse Recordings released their second LP, ​’​In Mine​’​. Meanwhile they kept on composing soundtracks. Among them, they worked with Gabriele Salvatores for ​’​Siberian Education​’​ in 2013. 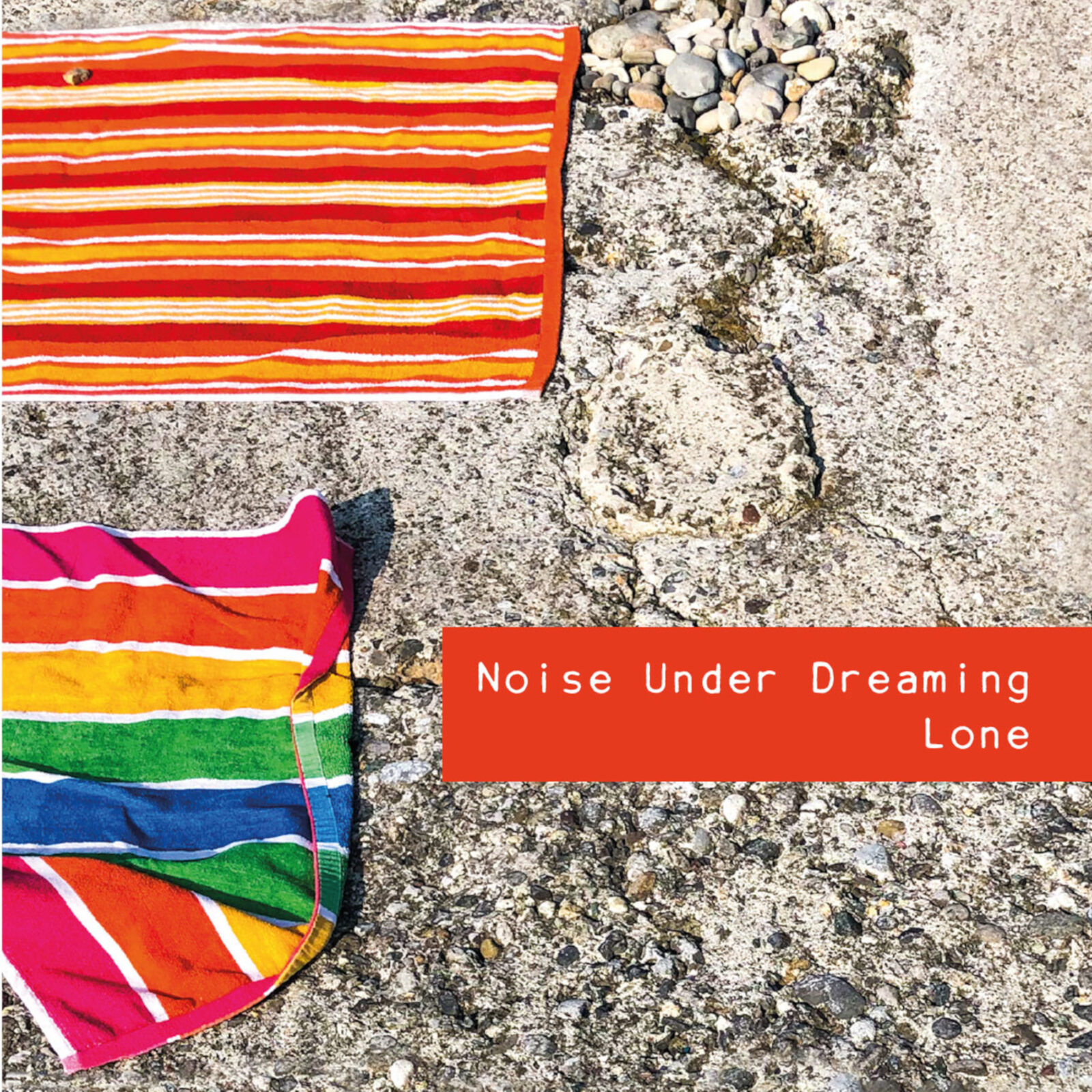 On April 7th, 2022 Noise Under Dreaming will release their third LP ​’​Lone​’​ with Seahorse Recordings.