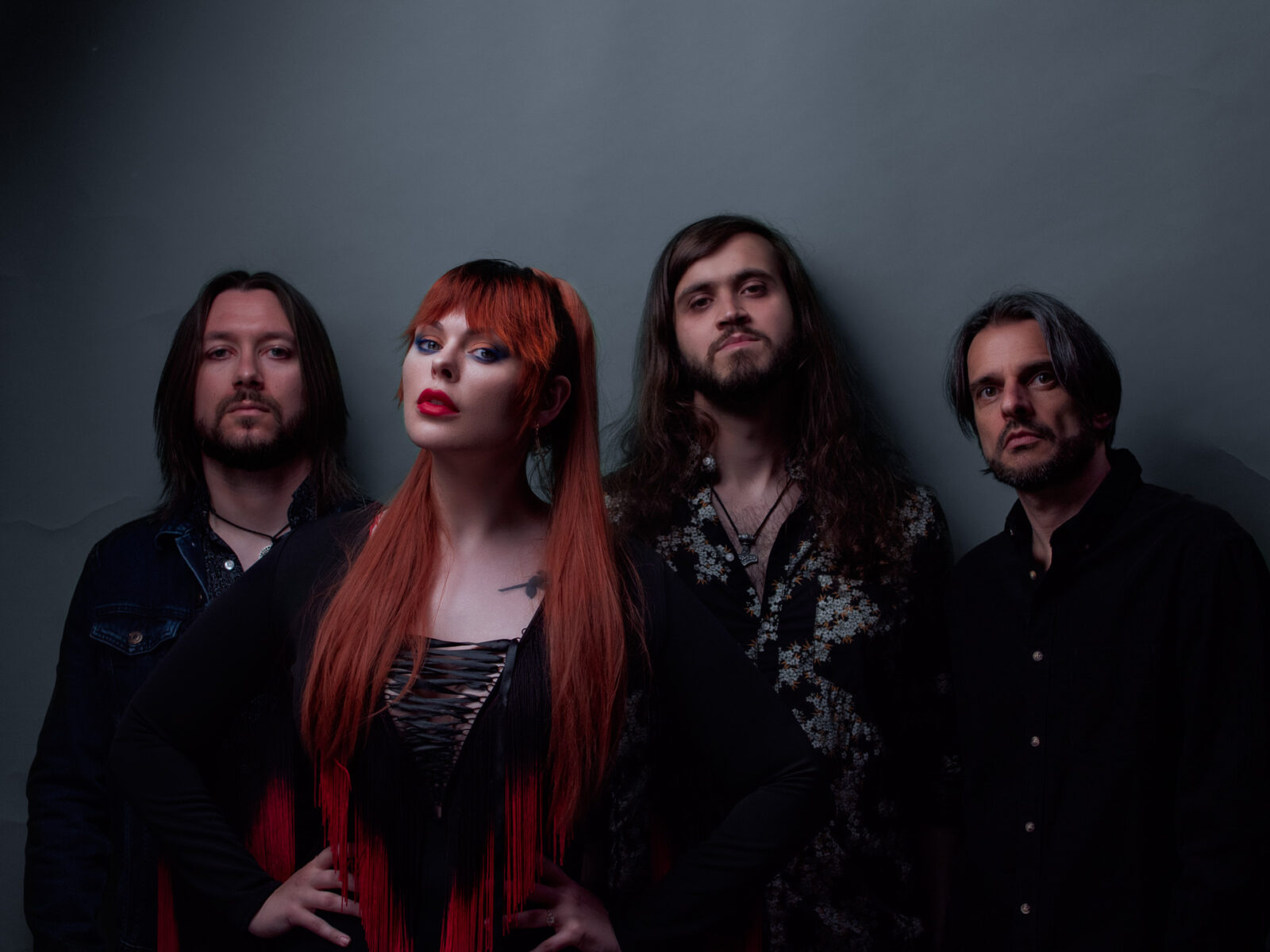 Written and rehearsed during the pandemic whilst overcoming numerous personal struggles, ‘Strange Machine’ shows Alunah in their most diverse yet focussed light.

Returning to Foel Studio in October 2021 for the follow up to their Heavy Psych Sounds debut with producer Chris Fielding, the nine tracks span the epic majesty of ‘The Earth Spins’ featuring guest guitars from Shane Wesley (Crowbar) to the groove of ‘Dead Woman Walking’. 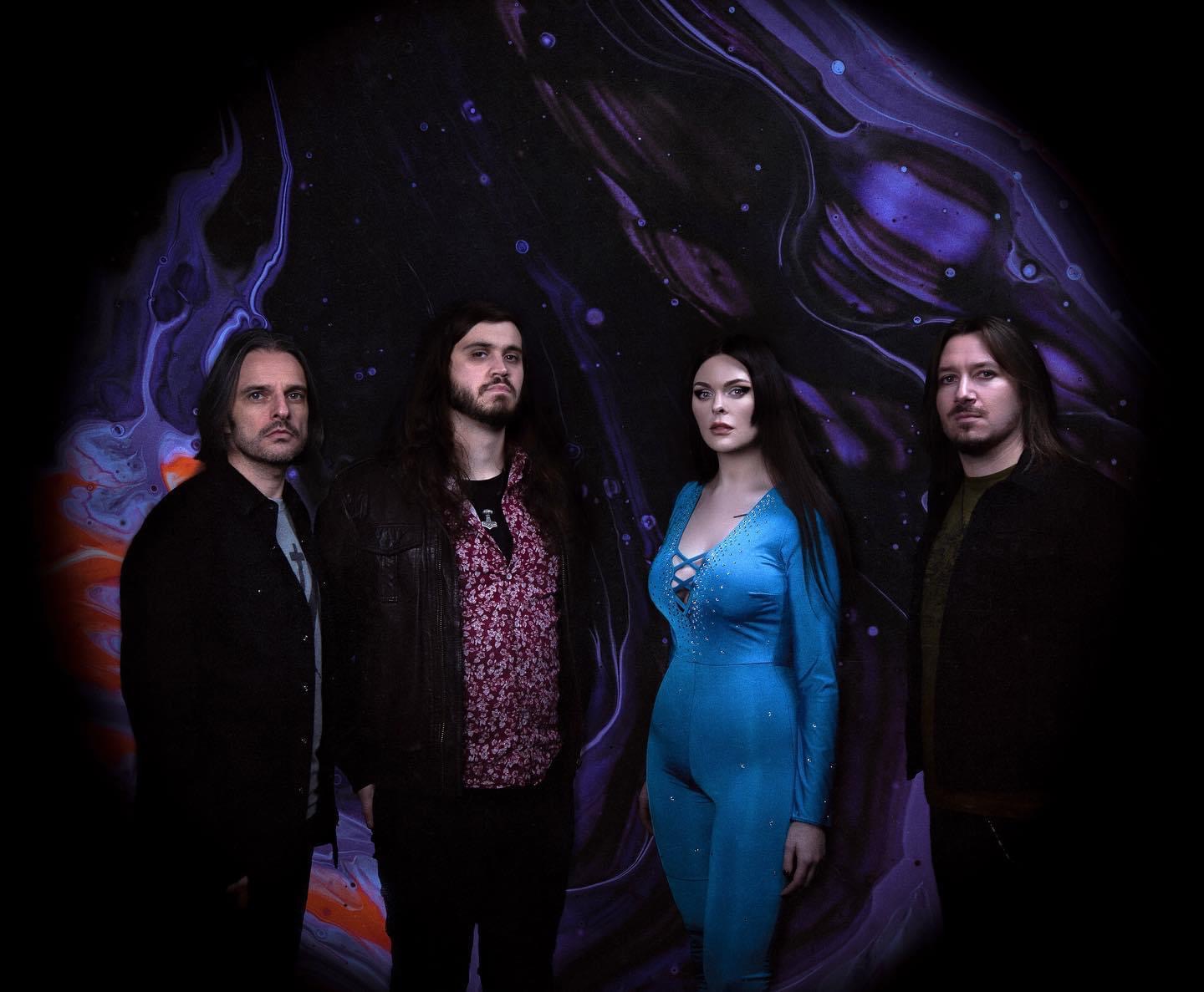 From the West Coast psychedelia of ‘Psychedelic Expressway’ to the swagger of the title track, this is the sound of Alunah cutting loose and free. 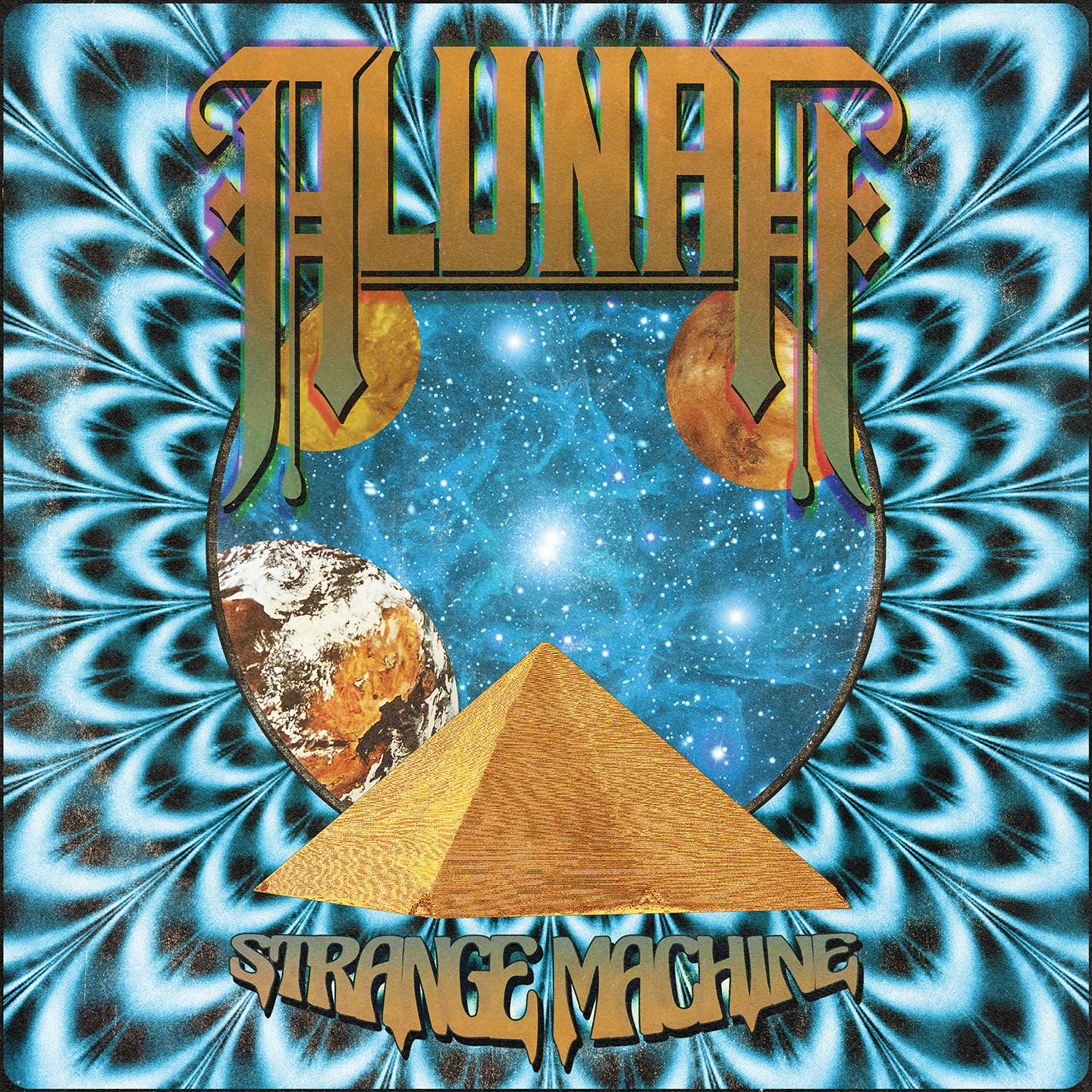