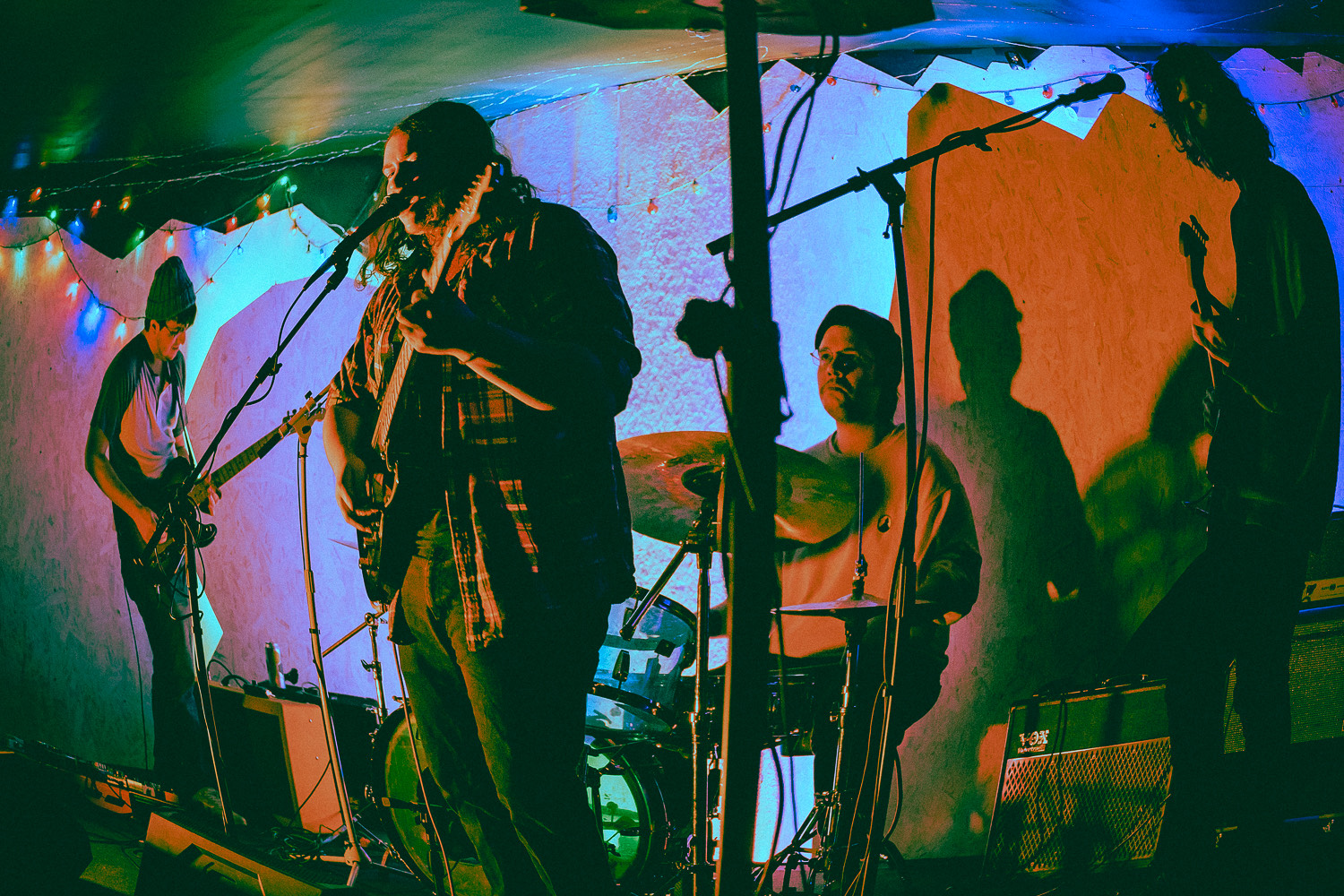 Grampfather is an eclectic rock band based out of Kingston, NY, whose material traverses a variety of rock genres, such as indie, garage, punk, psych, chill, and thrash. The band is composed of James Kwapisz (guitar and vocals), Andrew Blot (lead guitar), Tony DiMauro (drums), and Jake Offermann (bass). Kwapisz started the band in 2013, bringing lively, chaotic, fun-rock to the Upstate New York basement and house show scene. The then two-piece garage rock ensemble has since evolved into a four-piece genre-whirling force.

Although Grampfather has had members come and go throughout the years, the current line-up is dedicated to the vision, and their forthcoming fifth LP, ‘Gramppappies’, is a testament to their passion. Following ‘Pipes’ (2015), ‘Gramps of Wrath’ (2017), ‘The Gramp Stamp’ (2019), and ‘Magnum Grampus’ (2020), ‘Gramppappies’ is their most realized album yet.

Staying true to their essence, Grampfather’s new album wavers between abrasive rockers and chill indie vibes. As such, the album, like their live shows, is sure to keep listeners on their toes.

Here’s what James Kwapisz of the band had to say about the track ‘Poppies’:
“I wrote the main riff for this song a few years back, but I wasn’t quite sure what to do with it until I connected it with the chord progression in the second half of the song. I liked the poppy vibe of it, so I just named the song file “Poppy song”, which then became ‘Poppies’, drawing a connection to the title of the album, Gramppappies. The first half of the song is kind of sarcastically thinking about life without music/art/beauty/flowers (poppies), and the second half genuinely expresses my passion and appreciation for music in my life and how barren this life would be without it.” 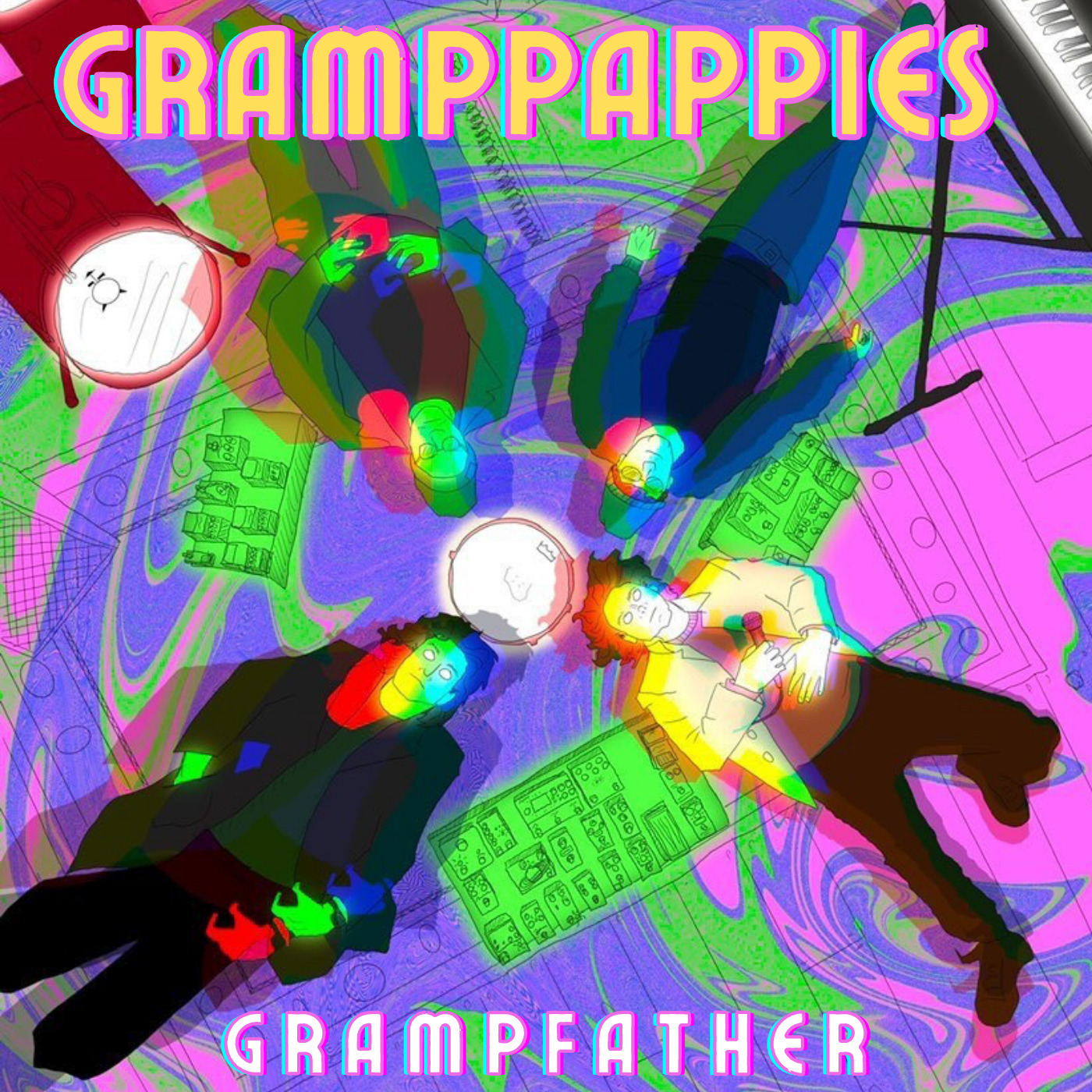 “‘Gramppappies’, our fifth album, is our most realized album yet in that it encapsulates our range of sounds, wavering between abrasive rockers and indie chillers. While our last album, ‘Magnum Grampus’, was fueled by the anger and frustration conjured by the countless tragedies of 2020, ‘Gramppappies’ offers more hope for the future, a weighted, contemplative hope that’s informed by past experiences and events, and not a naive, starry-eyed one. A main theme that’s threaded throughout the album is our appreciation of music, the role it plays in our lives, and how it keeps us going despite the many miseries we’ll endure in this life. It’s too easy to just give up and resolve that it’s all hopeless. The contrary seems like a much better and brighter path. Here’s to hoping for hope.” Grampfather