‘Strange Fruit’ by No Man’s Valley 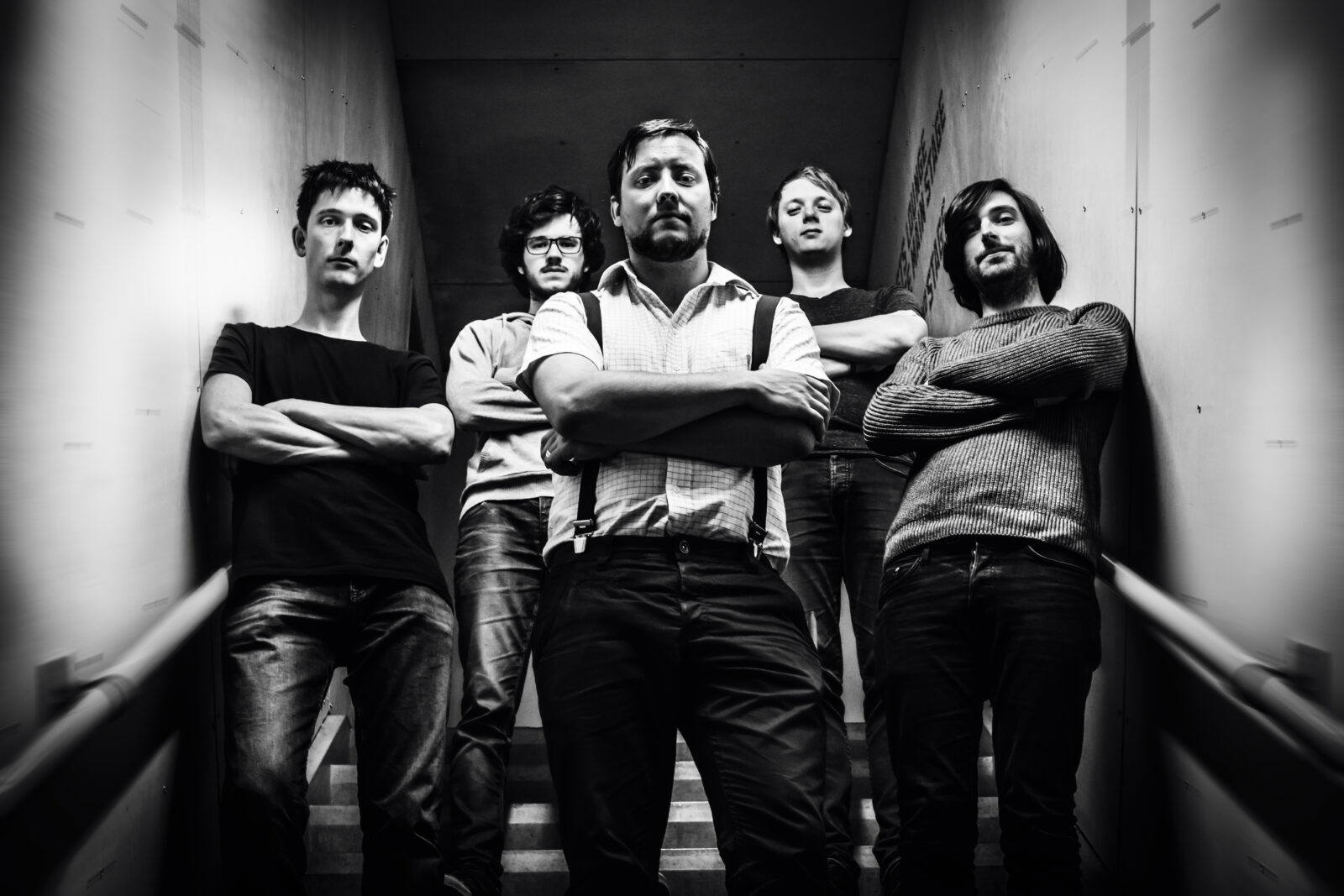 ‘Strange Fruit’ by No Man’s Valley

Exclusive video premiere of ‘Strange Fruit’ by No Man’s Valley.

‘Strange Fruit’ is a protest song against American racism in 1937, written by Abel Meeropol and performed by (among many others later) Billie Holiday. It is a subject that is still very current today unfortunately.

After releasing two EPs and their highly acclaimed debut full length ‘Time Travel’ in 2016 on Nasoni Records the band toured Europe, played the renowned Freak Valley Festival in 2018, and a truck load of shows with bands like The Stranglers (UK), Naxatras (GR), Buddha Sentenza (DE), Giobia (IT), Arbouretum (USA), Donnerwetter (NL), and The Sore Losers (BE). Their single ‘The Wolves Are Coming’ was included in the upcoming video game Wreckfest and has reached over 700.000 streams on Spotify. 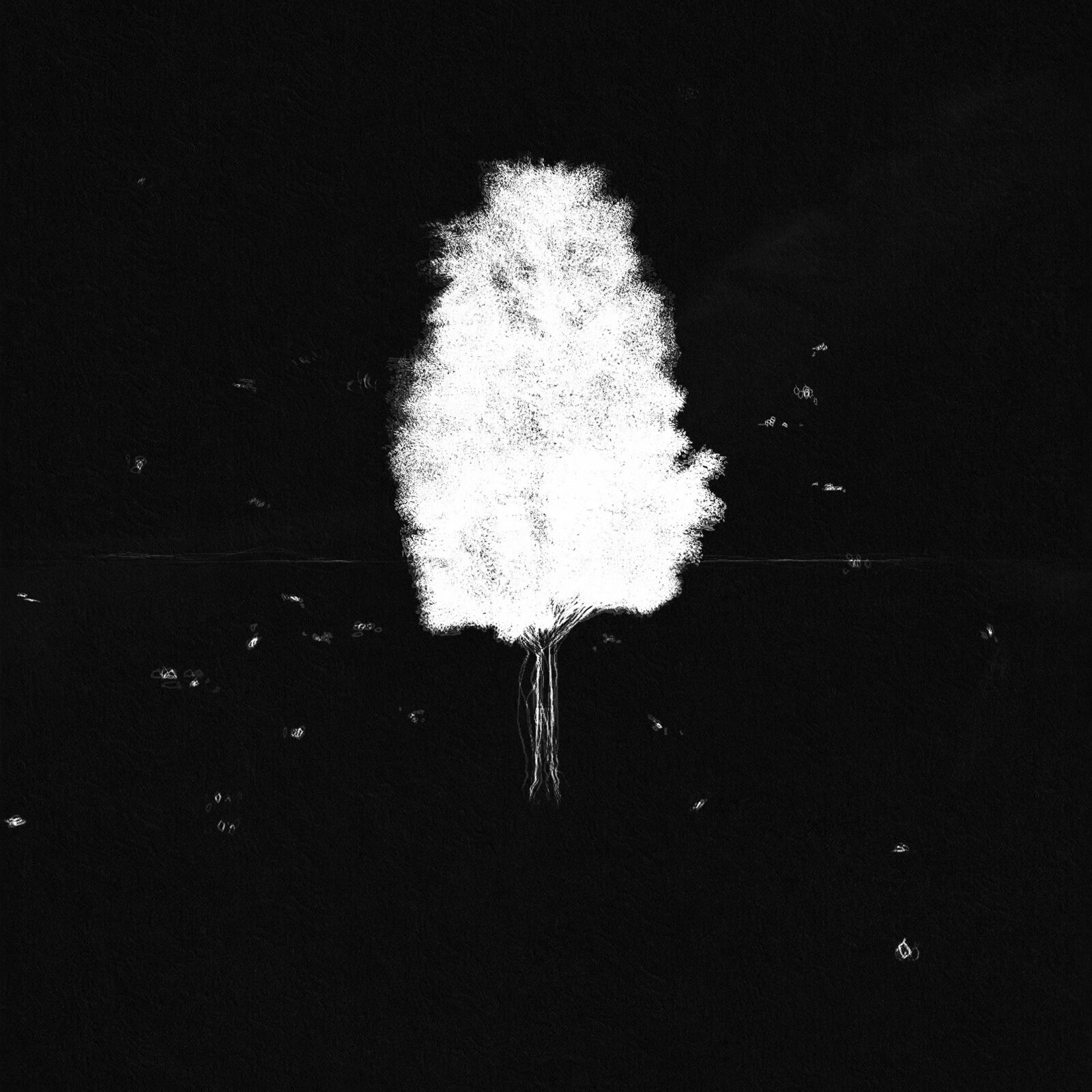 With much respect for the original No Man’s Valley have created a new version to once again make the listeners known to this important piece of music history.

‘Strange Fruit’ is the first song of the highly anticipated third studio album, which will once again be released by German boutique psychedelic music label Tonzonen Records.