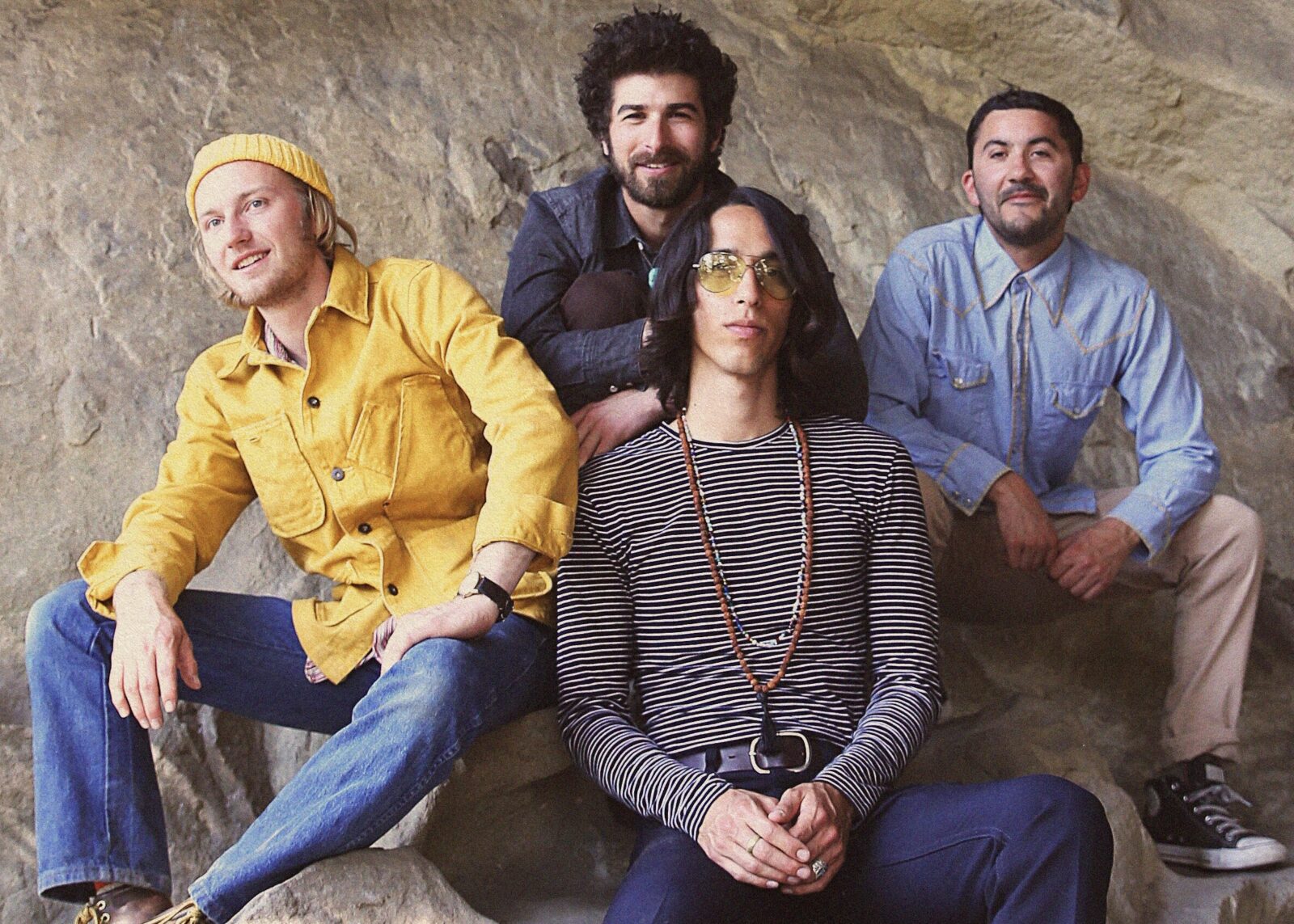 Exclusive premiere of self-titled album by California coastal rock group based out of San Francisco. Mystery Flavors’ secret blend of NorCal rock-n-roll is seasoned with morsels of psychedelia, blues, country, and folk music.

Their sound is inspired by various genres of west coast rock music popular with listeners through the late sixties and early seventies. The four piece is led by friends and musical collaborators Jed Gabelman and Seth Snyder. Although the Flavors’ music pays homage to the sounds of yesteryear, the band see themselves as a vessel of the modern age bearing the torch of a vibrant west coast musical tradition. 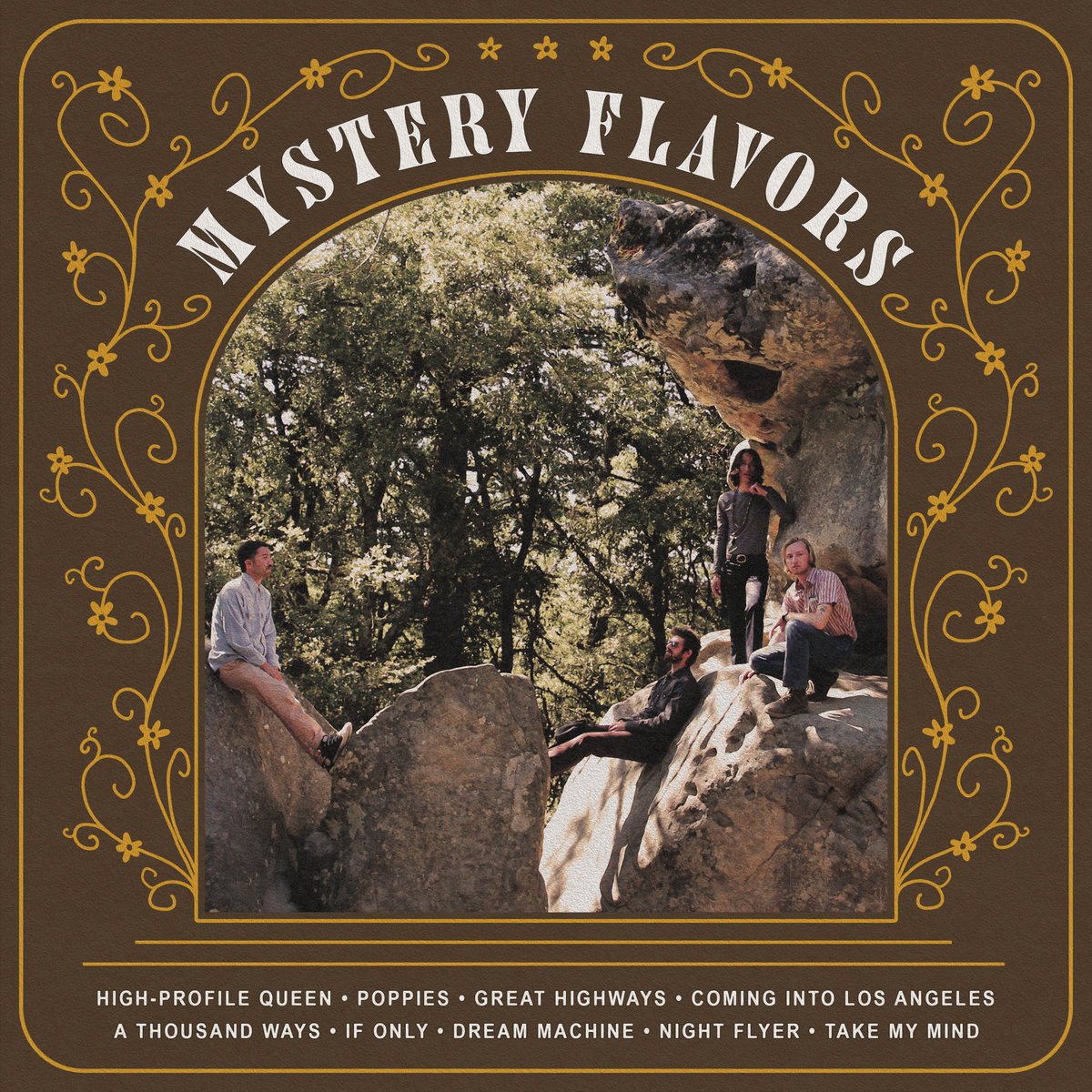 This release, titled ‘Mystery Flavors’, is the group’s first full length collection of songs. It was recorded in San Francisco with engineer Robby Joseph and skillfully mastered by Aussie legend Mikey Young. All instrumentation on this record was performed by the band: Seth Snyder, Jed Gabelman, Louie Rappoport, and Ryan Elliot with some additional playing on the album’s opening track by Rusty Miller. Starting off with songs ‘High-Profile Queen’, ‘Poppies’, and ‘Great Highways’, the album is a reflection of the coastal lifestyle that permeates the band’s existence in the SF Bay Area. The A side explores the laid back, natural tones of acoustic guitars and country/folk instrumentation such as pedal steel and harmonica. Snyder’s use of the B bender tele is reminiscent of the twangy style that hit the mainstream in late ‘69/early ‘70 with Clarence White’s musical contributions to the Byrds, Arlo Guthrie, Gene Clark and countless other acts. This sound hits a peak on the record with a driving rendition of Guthrie’s classic number ‘Coming into Los Angeles’. The album gains momentum and progresses onto the B side with a more electrified and psychedelic energy. ‘If Only’ hits your ears with tones that echo that of Rain Parade and the paisley underground movement of the early eighties. The next few tracks segue further into the realm of neo-psychedelia with swirling guitars, effects-laden vocals, and intertwined synth textures until the album’s closer, ‘Take My Mind’ sees the group return to a more stripped down, melancholy sound and arrangement reminiscent of the Velvet Underground’s softer side

“Jed had just gotten back from living abroad in Australia and I had been gigging around the Bay Area in one band or another. We got some momentum going with songwriting and put together a new lineup with our friends Ryan on bass and Louie on drums. We’d just gotten our harmonies polished up, played a gig or two, and then found ourselves stuck in the pandemic with a whole lot of time and recording studio at our fingertips.” Seth 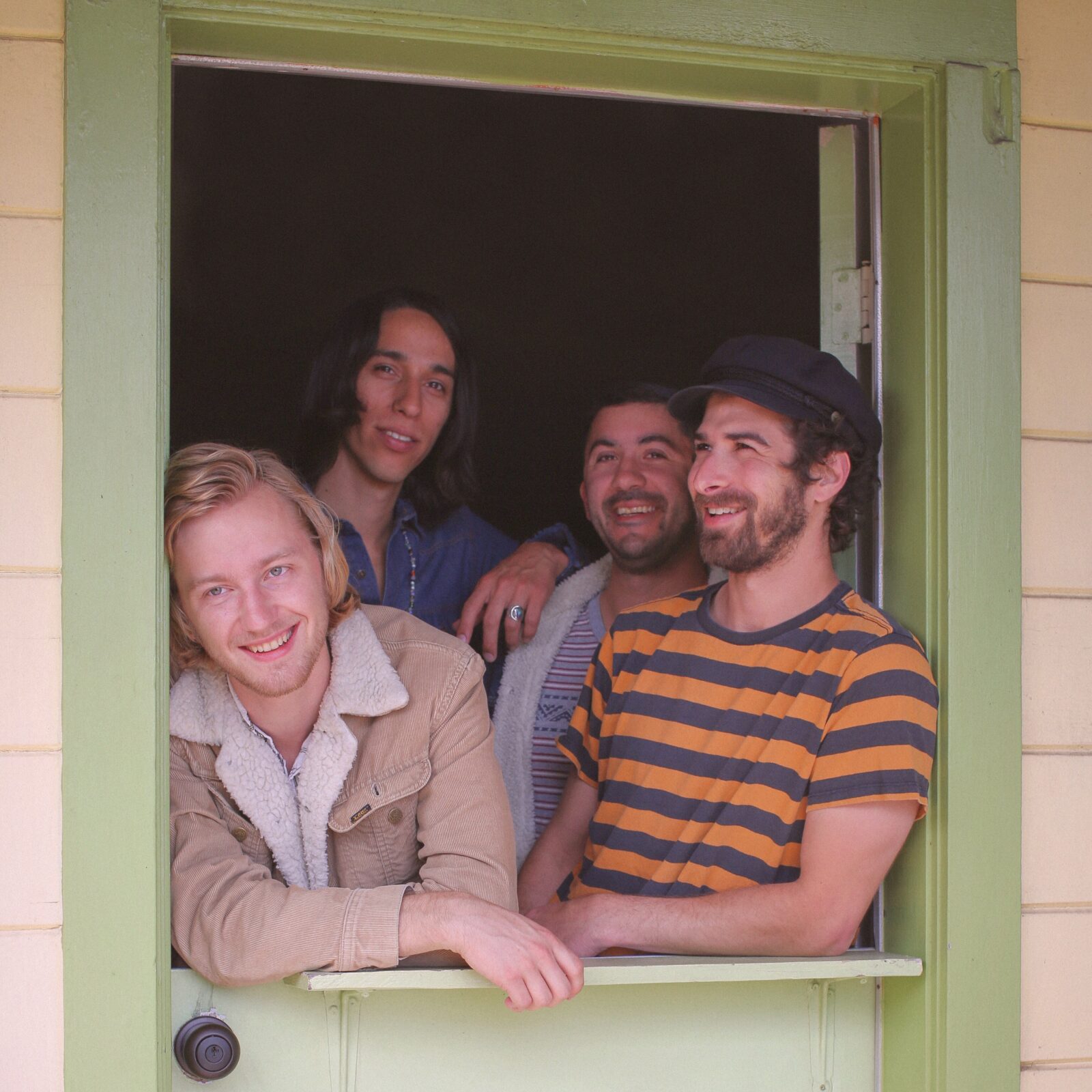 “The music we were writing during this second iteration of Mystery Flavors grew from a broader range of influences than what we had been exposing ourselves to originally. Not to mention that we’d become better songwriters and more proficient at playing our instruments. Similar to the Byrds record ‘Dr. Byrds and Mr. Hyde’, this self-titled record contains a duality between the songs in which two distinctive musical styles merge to create one overall cohesive sound.” Jed