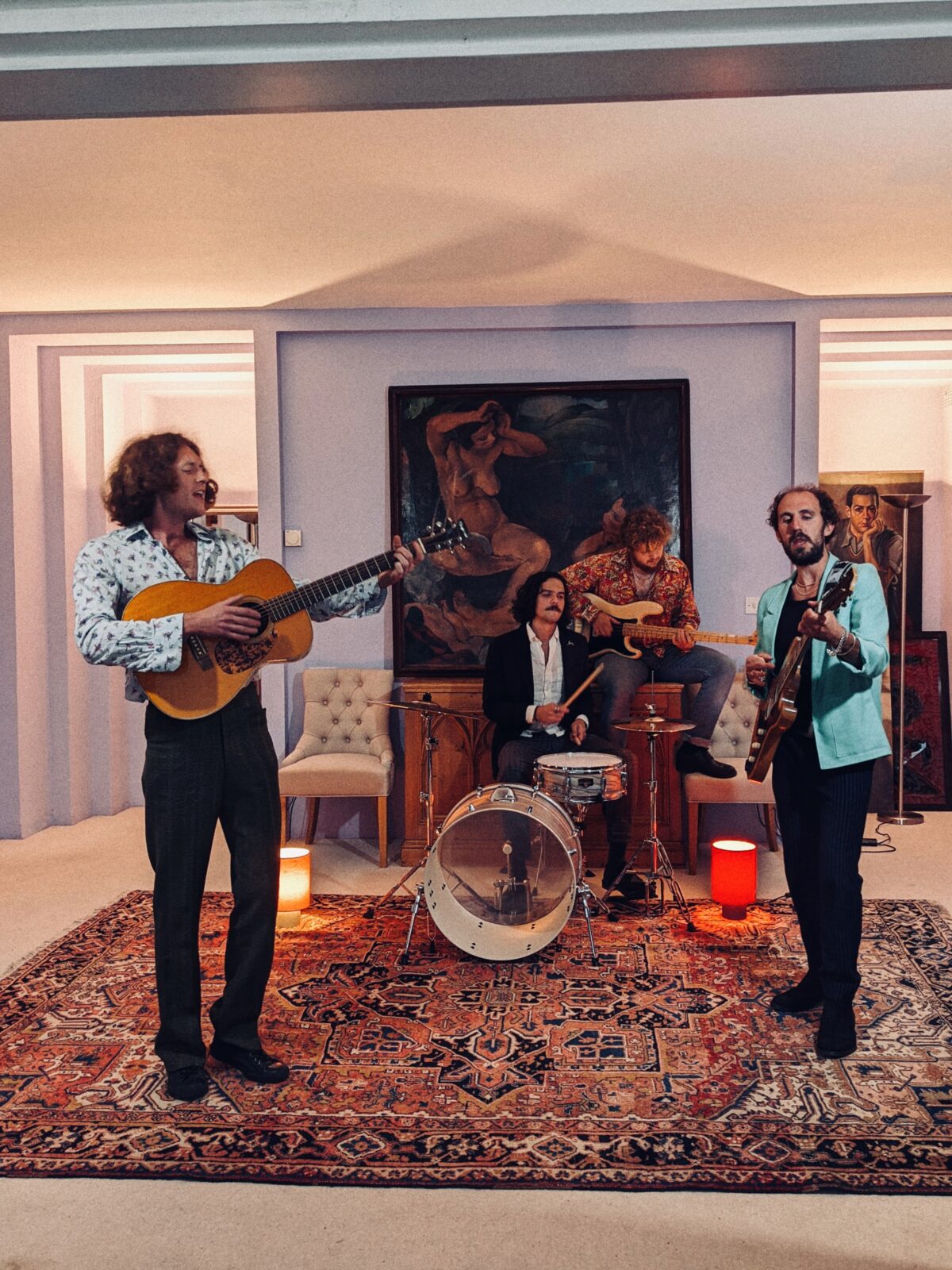 Ballin’ Jacks says of the meaning behind the track: “Buddha said that life is suffering… we can all relate to that sometimes. Also, scientifically speaking, life probably is a gas leak.”

Ballin’ Jacks really started in 2014 and spent around 4 years gigging around London building up a strong following and even played slots at Glastonbury Festival. Since then the band have endured many obstacles, including Brexit and a global pandemic that resulted in multiple changes to their line-up.

Currently working on their debut album and tour dates on the horizon, there’s plenty more to expect from Ballin’ Jacks very soon.