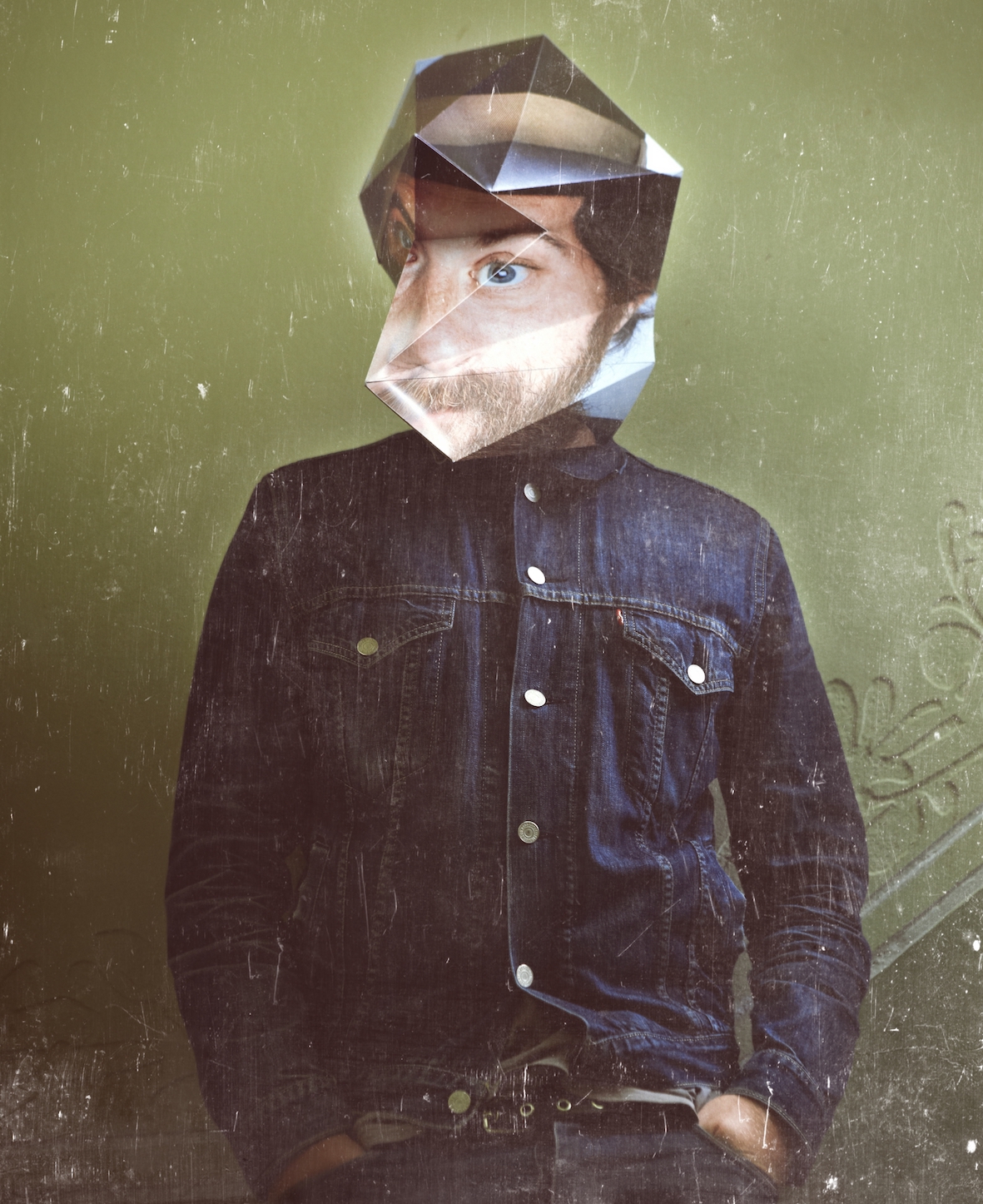 ‘Piscolabis’ is the upcoming album by Golden Bug. The album embraces all the styles dear to Antoine Harispuru and emerges as an astonishing opening onto new worlds. A few weeks before the release of his new album ‘Piscolabis’, Golden Bug unveils a new extract ‘Tokoyo No Kuni’.

Antoine Harispuru: I started listening to electronic music in the 90’s when there was the big boom of the rave parties in France. At this period I was more into skate music listening to the Beastie Boys, Pixies, Metallica, Faith No More, et cetera and I got slowly into those new sounds, starting to buy records with my older brothers at Rough Trade, BPM, Salinas. A bit later for my 18th birthday my family bought me a Roland TR-808 drum machine and I started programming beats for fun in my room.

Tell us about some of the early influences. What inspired you to become a musician?

I was 18 and my favourite pastime was going out partying at nightclubs with my friends, buying records and listening to music all day long so it came out naturally. I started to buy some machines, tried to understand how they work, spending hours and hours in my studio smoking joints and reading manuals.

Golden Bug has been active for several years now. What was the initial concept behind it?

I used to have a musical project called Silicon Boogie with my friend Aurélien (Get A Room!) and when I moved down to Barcelona 20 years ago I decided to start a solo project: Golden Bug. I sent 3 tracks to Gomma Records in Germany and they invited me to release my first EP, ‘Barbie’s Back’.

Your latest 12″ with Vega Voga is a truly stunning release. How was it to collaborate together?

I met Narumi a long time ago in Paris and we talked about music all night long. We decided to produce a track that fix our two cultures and underline our taste for psychedelic and dub music.

Can you share some further details on how your latest release was recorded?

I did all the music with my MPC, using OTO effects (BIM & BAM), an EMU sampler and a Korg Keyboard. Then Narumi recorded the vocals in her studio in Paris and after all I asked Lionel from The Limiñanas to record some nice guitars to bring a psych-rock touch to the whole piece. 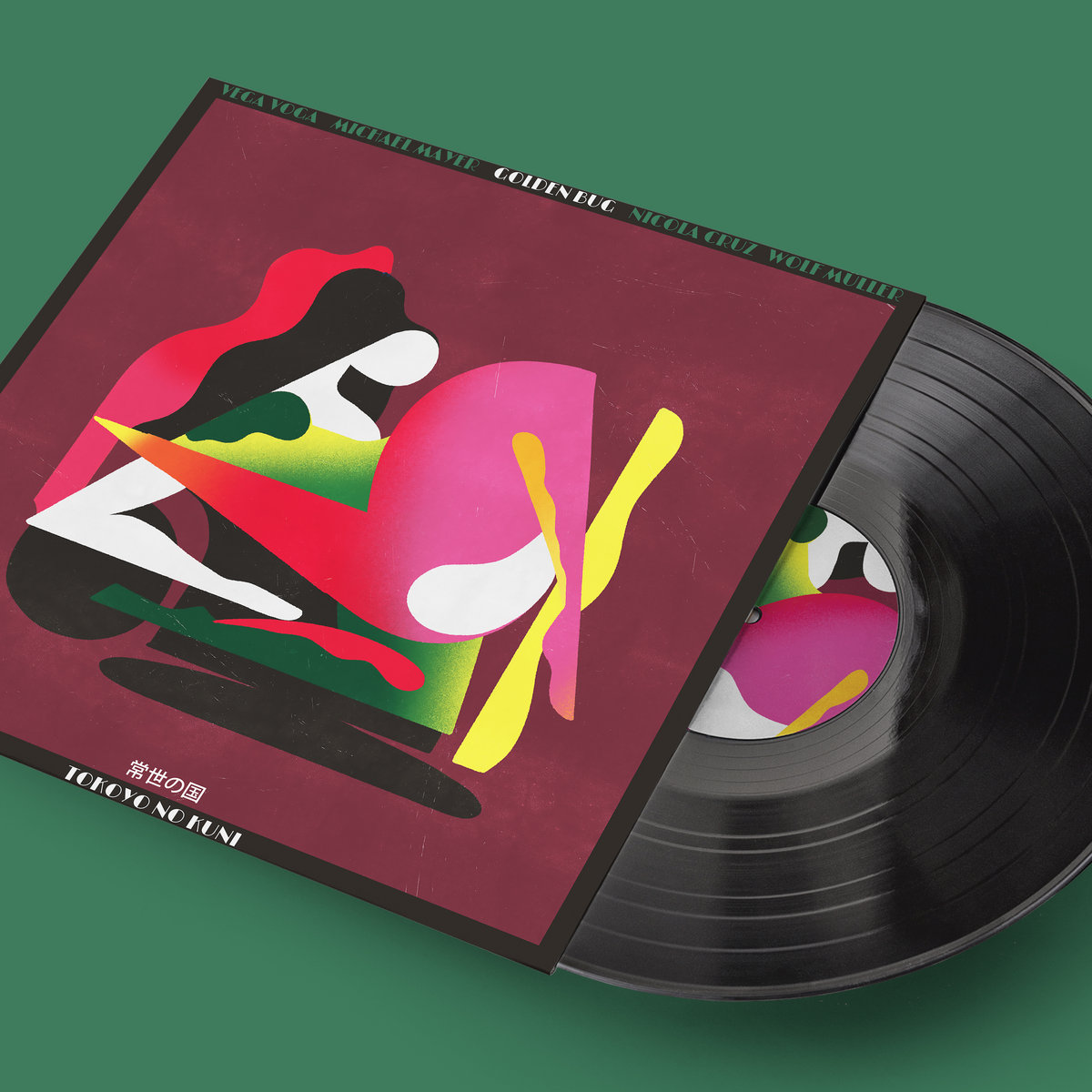 Same goes with your collaboration with The Limiñanas. How did that come about?

Jorg Burger was working on a compilation for Kompakt called ‘Velvet Desert Music Vol. 2’ and he asked me to produce a tune for it. Some days before I was at Apollo and I saw this super cool set by The Limiñanas, I was instantly obsessed and I told myself they would be the perfect choice for this project. After contacting them on Instagram, ‘Variation sur 3 bancs’ slowly takes shape between Barcelona and Perpignan. Lionel’s calm voice, his expressive guitar work and his delirious lyrics were an almost magically pitch-perfect match to my electronic experiments.

I spend hours and hours in my studio experimenting with machines looking for the right accident.

I am so happy to release my new LP called ‘Piscolabis’ planned in February 2022. I also did a exclusive track for the new Kompakt compilation called ‘Velvet Desert Music Vol. 3’ curated by Jorg Burger and I’ll appear on a new various artists release on Multi Culti later this year.