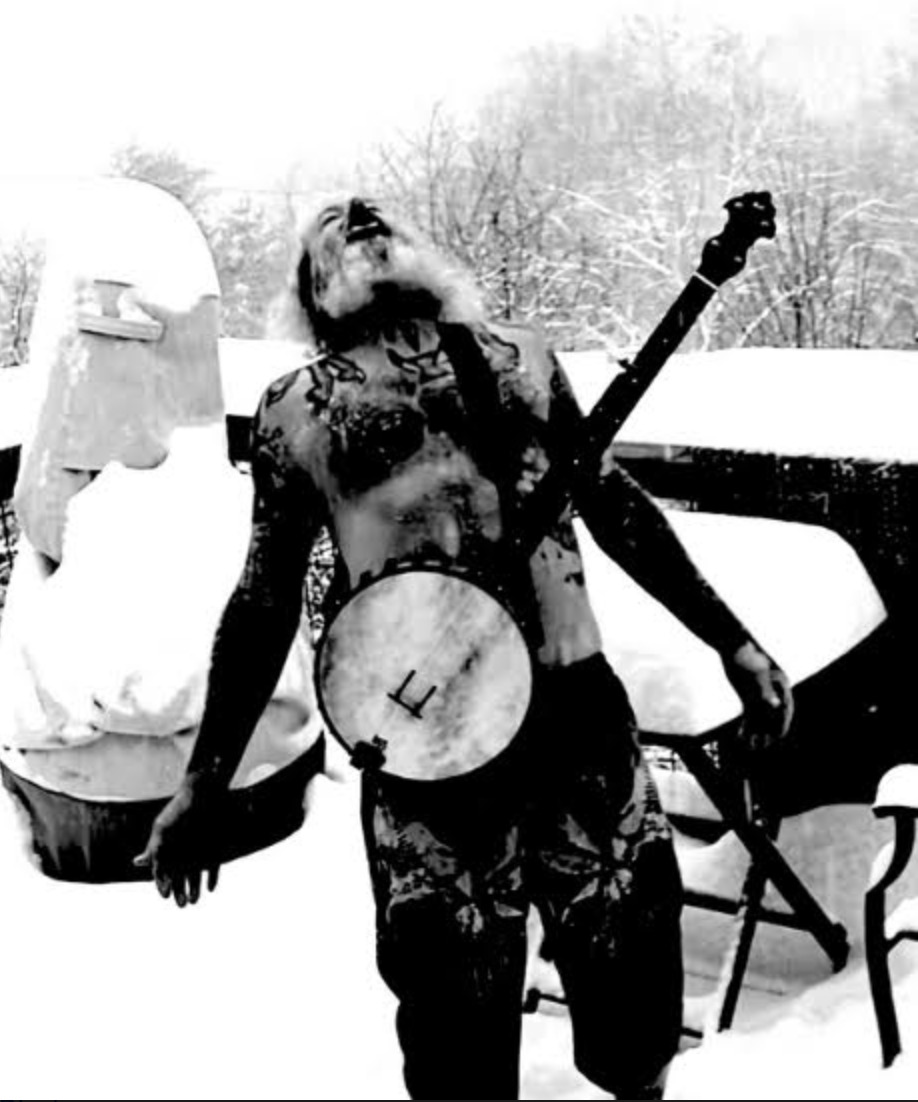 Following the recent release of his solo “space grass” banjo album ‘Fungus Shui’, JD Pinkus (member of Butthole Surfers) shares the ‘Fungus Shui Trinity’ featuring tracks ‘In Tension’, ‘Don’t Forget to Breathe’, and ‘Coming Down is Half the Trip’. 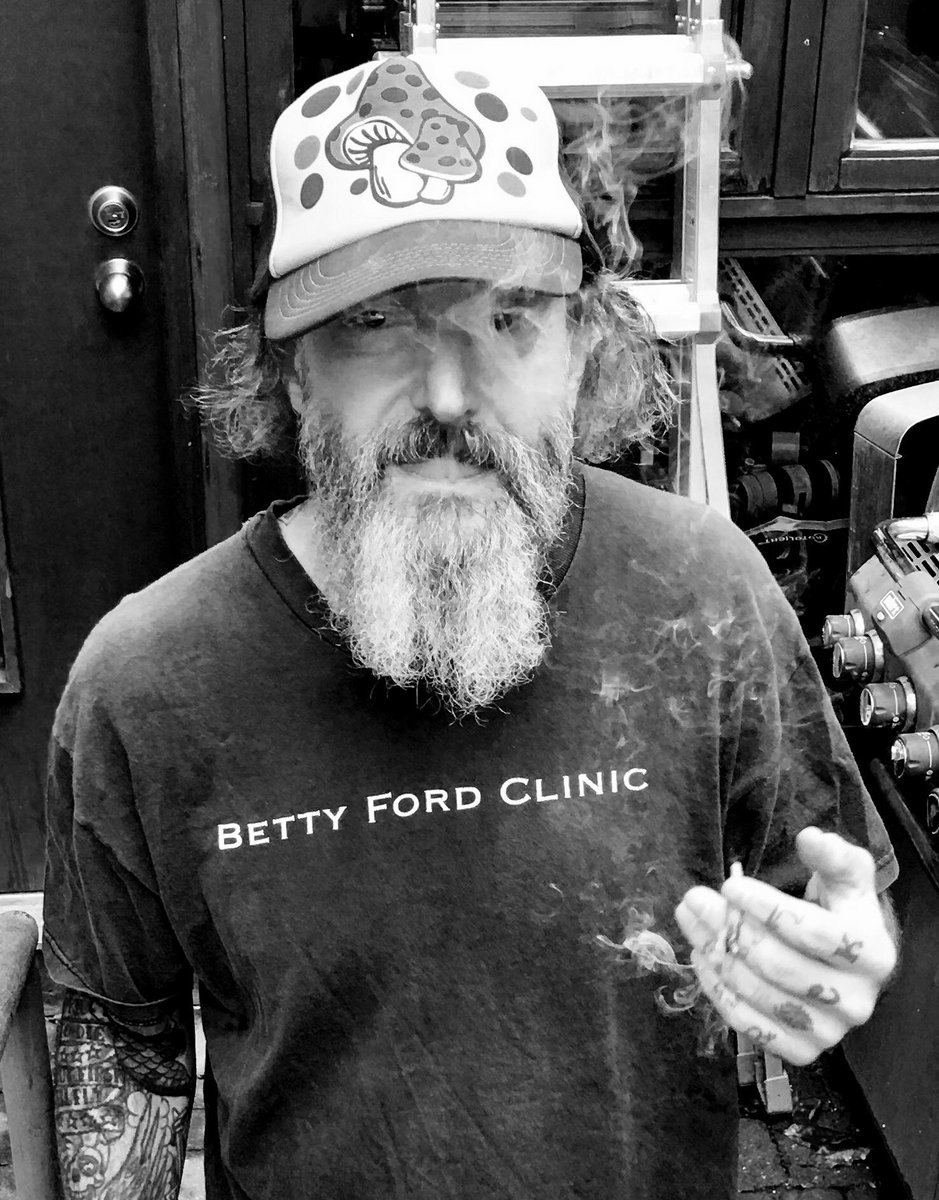 The release of this video supports the LP being back in print and available at retail stores. The first pressing of 500 completely sold out via preorder and only two copies made it to Retail (Rough Trade NY). This 2nd pressing is 1000, so there should be more than enough for retail.

For context, ‘Fungus Shui’ is a trippy banjo time warp that combines nostalgic Americana/bluegrass tropes with Pinkus’ punk-rock roots. A modern twist on an old-timey sound, ‘Fungus Shui’ is a musical journey filled with stomps, hollers, raucous banjo melodies and gritty punk vocals. The album was written, recorded, and mixed by Pinkus himself at Plastic Cannon Studio in Asheville, North Carolina, and was mastered by Kramer. ‘Fungus Shui’ was released on Shimmy-Disc on August 20, 2021.