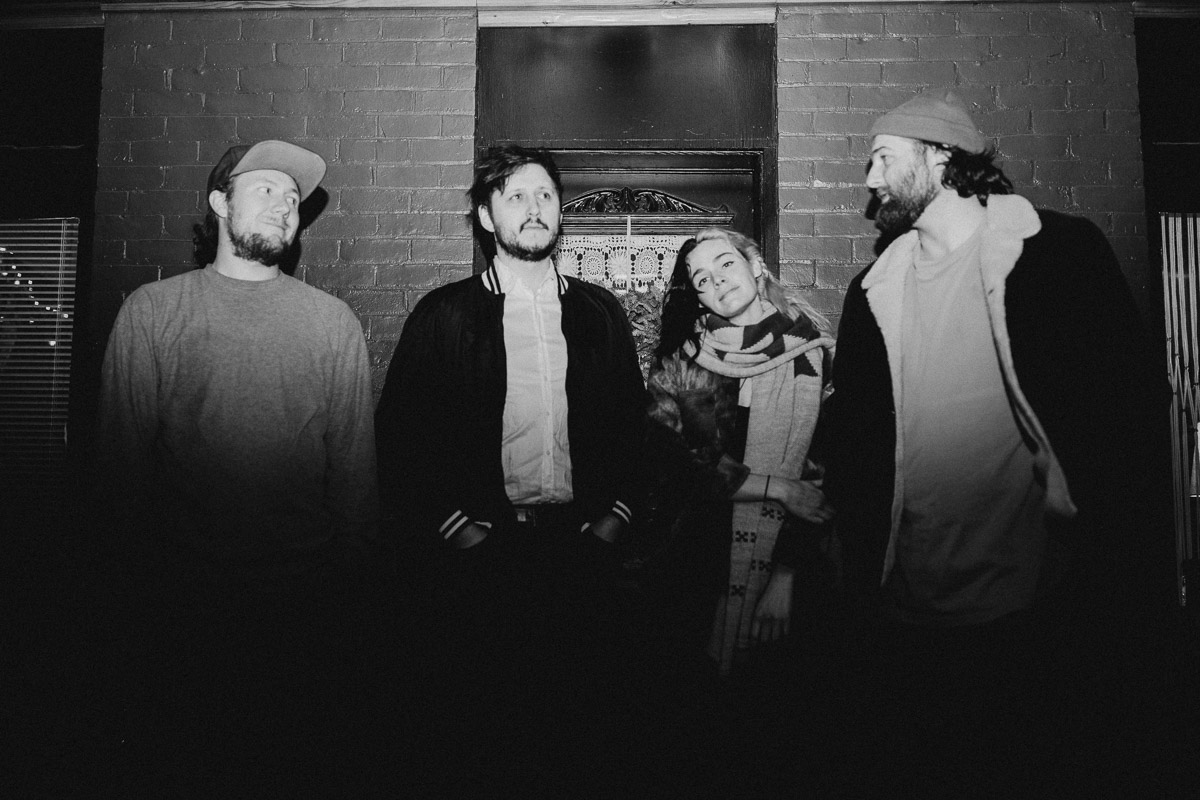 The band’s sound is soaked in a sonic marinade of garage, post-punk and psychedelic rock.

‘Compos Mentis’ is a song about questioning our sanity while the weight of society’s expectations often lead us to do things we are not passionate about. It is about channeling that into creativity to fight back against the mundane. The video is a strange and beautiful montage of live performance footage and clips from the 1906 silent film “Dream of a Rarebit Fiend” a journey that is sure to bring the viewer both confusion and delight.

Formed in 2017, Say Hey has brought their dynamic live show to fans all over Utah. Their debut album, released in late 2019, encompasses their unique style of rock & roll soaked in a sweet marinade of garage & psych.