The Jazz Butcher is Dead! Long Live the Jazz Butxher! by Zack Kopp 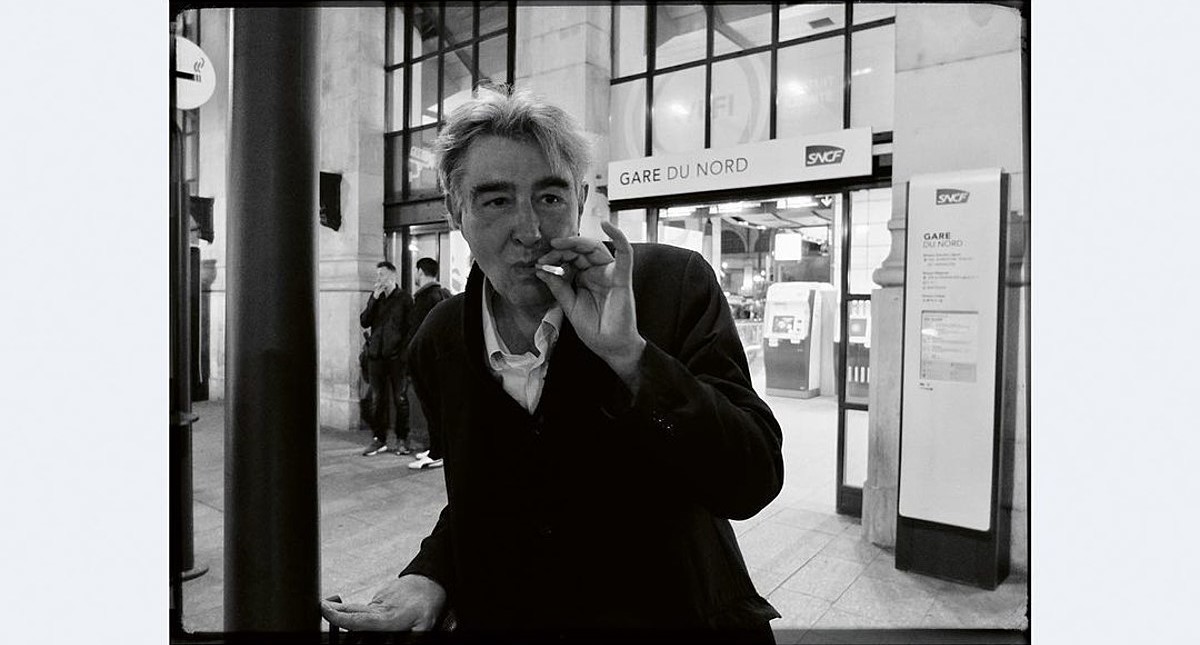 The Jazz Butcher is Dead! Long Live the Jazz Butxher! by Zack Kopp

One night about a month ago, Pat Fish (born Patrick Huntrods on 20 December, 1957), and also known as the Jazz Butcher, was posting a video apologizing for cancelling an upcoming Fishy Mansions show from his living room, saying every time he fell asleep the night before, it had felt like he was about to choke to death. He made a point of describing the horrible feeling that was, if you can imagine it, right when you started to drift off, thinking ah yes, good, it’s over, then arrh, right there you start to choke—it’s like nothing else. But sorry, my friends, I’m very sorry, and no, it’s not the Covid, we’ll be back, thanks for all your good wishes, and the next thing I knew, someone was announcing the Butcher had died in his sleep the night before.

“Livin forever don’t look so clever to me.” –Pat Fish

Despite or more likely because of his lack of processing as popular currency, Pat seemed to me to have made the most of his experience in this world with a life full of friendship and humor and coolness and good feelings. Hs surprise death with its unconscious introduction inspired me to love everyone again, model myself on the template he’d set.

A member of that Invisible College of highly talented musicians to emerge from the UK punk scene never fully falling prey to any excesses of stateside acclaim, at least partly by choice, Pat made everyone feel like a star. I made his acquaintance on Facebook a few years ago as one whose teen years had been colored and influenced by his sound and style, especially the albums ‘Bloody Nonsense’, ‘Fishcotheque’, ‘Distressed Gentlefolk’, and the recently released ‘Last of the Gentleman Adventurers’. His naturally inclusive manner felt complimentary, and never felt condescending, and I interviewed Pat last year several months into Covid lockdown in the U.S.

When asked about performing online, he made a disparaging remark about untalented geezers popping up everywhere with “PayPalMe!” signs at the slightest opportunity, something he considered beneath himself. His resistance softened by the continuing unavailability of public venues to play in, he began to produce sporadic episodes of Live From Fishy Mansions, playing old favorites and new stuff and improvised riffs for his cult of faithful followers and important friendships (among them David J Haskins of Bauhaus, Tones on Tail, and Love and Rockets, graphic art genius Alan Moore, creator of the Watchmen, and the late Mark E. Smith of the Fall, who wrote a song about him.)

Pat read Lit. Hum. At Merton College, Oxford, graduating in 1980. He lived most of his life in Northampton, UK, working at a used bookstore for a time, developing into one of the last couple of century’s more literate songwriters and cultural critics. He is survived by “Raoul” (his cat), and was a great lover of neurotransmitting in the human computer, if you know what I mean by that, as seen here, and here, and in this brand new song called ‘Time’ released one week after his death, which might make you cry.

Musically speaking, the sounds produced by the Pat as the Jazz Butcher, with the Jazz Butcher Conspiracy, Sikorskis From Hell, or any of the other acts he helmed, also featuring talents like Maximillian Eider, ranges from punk to new wave to sounds indescribably brilliantine and unbeatable and cooler-than-most, as here, or here, or here. Some tracks are more to my liking than others, and I can’t think of a single bad album he ever released.

The brand new 4 CD collection, ‘Dr. Cholmondeley Repents: A-sides, B-Sides and Seasides’, will be released on December 10th, 2021. Treat yourselves. Thanks, Pat.

From Wikipedia: According to a post on Fish’s official Facebook page on 6 October 2021, he “died suddenly but peacefully yesterday evening.” On 3 October, Fish was scheduled to perform a web concert, however at show time, Fish appeared live to inform his audience he was not feeling well and would be re-scheduling the performance for the following week. By means of explanation for his ill health, he offered that he had been suffering from sleep apnea. It was later reported that Fish had died of a heart attack.

Pretty Tunes With Sour, Disassociated Lyrics: A conversation with the Jazz Butcher by Zack Kopp