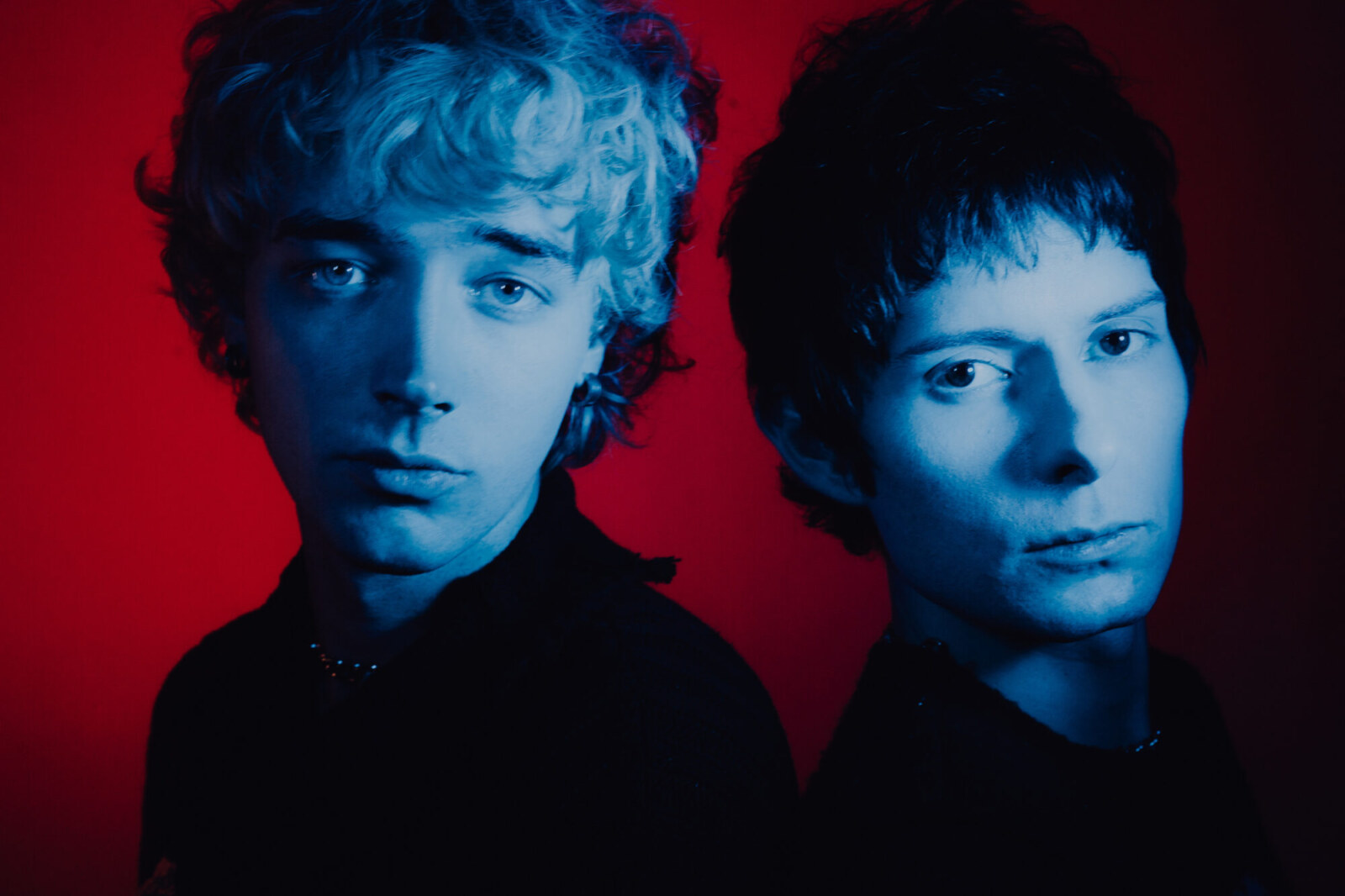 The new LP is packed with high-energy, genre-fluid tracks that exhibit Warbly Jets’ studio chops and production prowess. With sonic references ranging from Rick Rubin and Beck, to Beastie Boys and early 2000s hip-hop, the album explores the place where humanity and technology meet—grappling with all the questions and doubts that come with living in the information age.

We are exclusively premiering their new documentary that gives a glimpse into the band’s process of making the album. It really highlights how much time they spend in the studio / how talented they are in that department.

Why did you want to document this process?

Julien O’Neill: We knew this album was going to be a big undertaking and a turning point in direction stylistically. It felt really important to not leave everyone in the dark and bring people along for the experience.

Samuel Shea: We love being in the studio writing and recording. We enjoy the process that goes into making a record as much as the final product itself. We wanted to share that side of what we do with our fans and listeners.

Watching it back, how does it feel to watch yourselves putting the album together?

Julien O’Neill: It’s great to see how it evolved from the early days to the end. A LOT morphed in the process of writing and recording. From album title and concept to all the songs being finalized in the moment. Knowing where this album landed in hindsight, it feels really special to watch many of those original moments happening in real time.

Samuel Shea: It’s always a strange feeling for me looking back at any older version of us. We learned a lot during the process of making ‘Monsterhouse’. Its nostalgic to watch it all back. 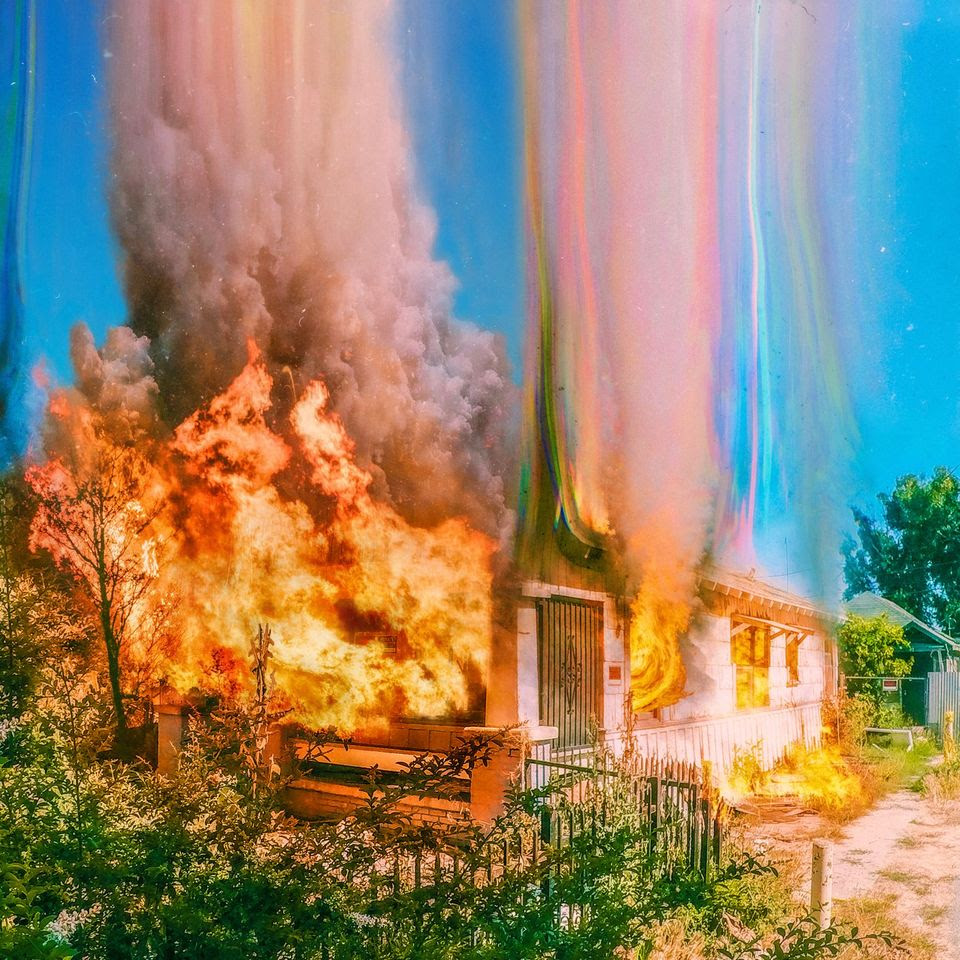 How do you think the documentary will add to a fan’s experience of the album once it’s released?

Julien O’Neill: We’re pulling back the curtain for the first time. We’ve always been very vague about our process and haven’t really allowed any cameras to follow us behind the scenes before this documentary. We wanted to give people an insight to how we do what we do, what it takes to do what we do and how seriously, or not, we approach making music. It’s a companion piece to an album that took every inch and resource we had to make possible.

Samuel Shea: I’ve always enjoyed getting any insight into the process of how a record I love was made. The idea was to be able to offer our fans that same exciting feeling of giving a behind the scenes look into how we do what we do. I hope that it’s a special experience for our supporters.

‘Monsterhouse’ is perfectly previewed with new single “TMI,” a track that crackles with the energy of reinvigorated creativity—the duality of having the world at our fingertips playing out over thumping drum machines and massive synths that sound like a circuit about to blow. The video, directed by John Frost, interprets the sentiment literally, as we watch the duo get taken over by technology.

Their second LP marks a new era, a shedding of skin, a clean slate. It’s been three years since the release of their first LP—years filled with all the highs and lows of growing up, and finding their footing as a band. “The first album changed our lives,” explains Shea. “But parts of it feel too one-dimensional since there are no rules in pop music anymore,” adds O’neill. “We’re witnessing a rebirth of what music can be. Music is getting way more flexible and people’s ears are wide open. It’s easy to be inspired by the infinite possibility. That’s what this album is about for us.” Defined by experimental, genre-bending production, massive sound-collage hooks, and the search for identity in an industry that has yet to fully accept them, ‘Monsterhouse’ features the alternative duo’s most personal yet highly relatable songwriting to date. “It’s a patchwork narrative of our own experiences,” explains O’Neill, “but I hope people listening will find a lot to relate to with the questions we’ve been asking ourselves. Things like, why do you feel that you can’t go on without that person? How did you grow up so fast? How do you change again for the better?”