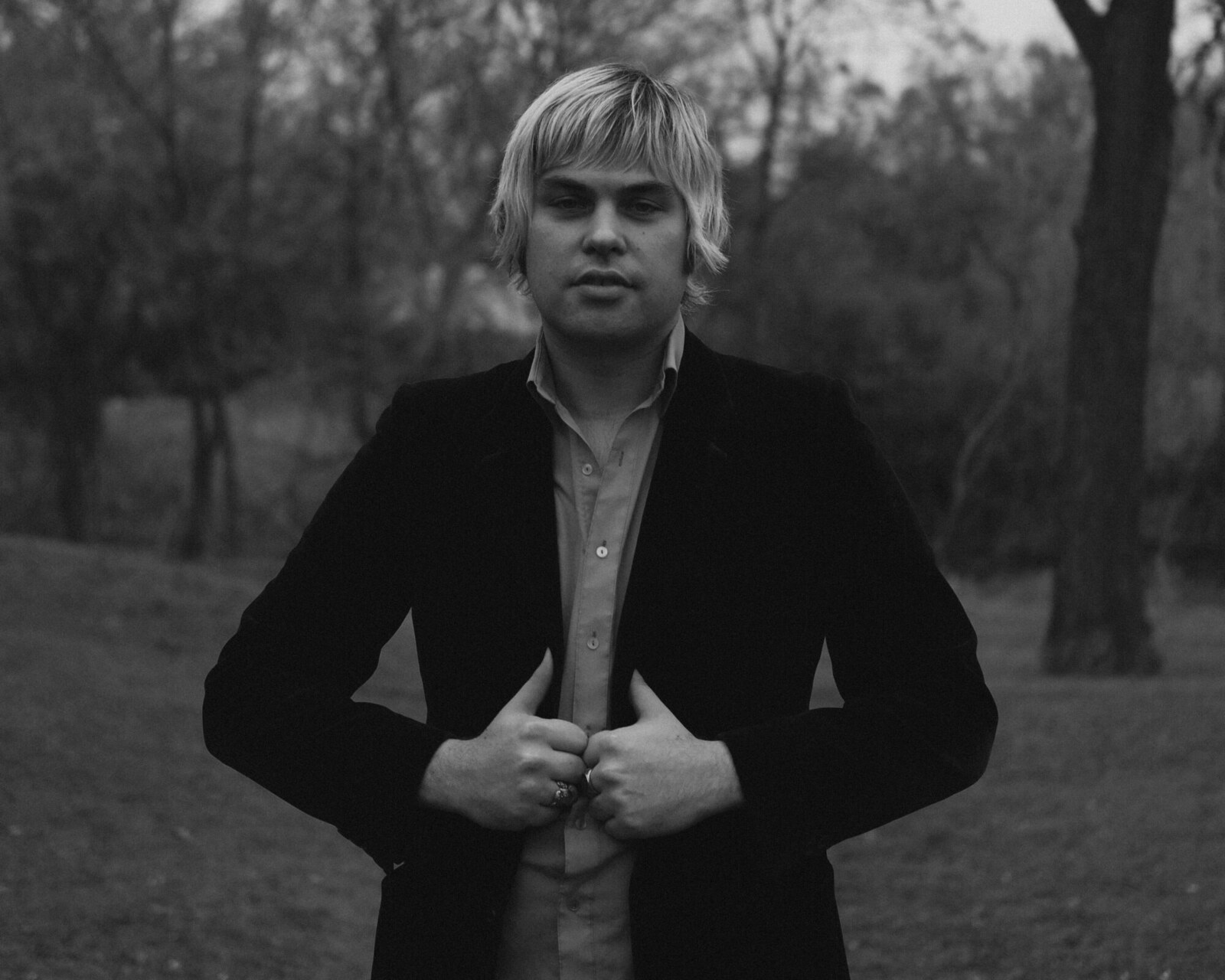 Exclusive video premiere of ‘Music Is Dead’, lead single off the Nolan Potter’s new album, ‘Music is Dead’, out via Castle Face.

Castleface Records presents Nolan Potter’s ‘Music Is Dead’, a moral tale of greed and the loss of innocence. This stop motion video was directed by an exceptionally sleep deprived Taylor Browne in the vein of Terry Gilliam & Jan Svankmajer.

The animation was created entirely by hand using illuminated manuscripts from the British Museum and vintage magazines found at Half Price Books. Additional Production & Camera Work was supplied by the illustrious Nick Tanner, Kasey Maloney, & Julie Wierd. Filmed entirely on location inside The Grimorium of The Eye. No members of Nolan Potter’s Nightmare Band were harmed in the making of this video.