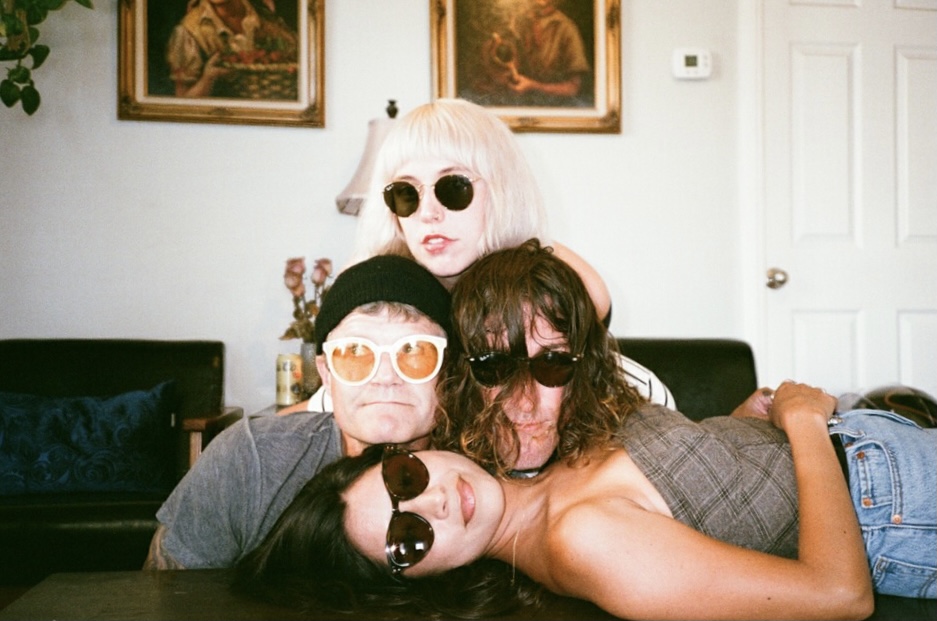 The songs were written over the course of a year and finally recorded in a small house 12 miles off the coast of the Salton Sea in the middle of the desert. Sanctioned by a rock n roll yeti, Paper Street Cuts is putting this EP on lathe cut records.

“This song is about the frustrations of doing everything in life the way you were supposed to have, the way you were told to, yet having very little to show for it. That realization leaves you wondering if this is really it. And if that’s the case and if this is all we’ve got, we might as well make the best of it in any way that makes us happy. Whether we’re failing, drowning, waiting, we might as well put on one hell of a show in the meantime” – Jax

‘Brick Roads’ is a wonderful continuation of their latest release, ‘Everything Goes’ and a perfect example of indie dream pop with DIY aesthetics.