Since 2014, instrumental trio Baron Crâne show an overflowing inspiration, confidently mixing fat and psychedelic riffage with fusion or noise sounds. Their influences are wild and blended with a disconcerting ease: progressive, jazz, post-rock and heavy psychedelic coexist in a communicative happiness. They leave nothing undared and lend prestige to experimental music.

“‘Larry’s Journey’ is born from the desire to pay tribute to the 70s jazz rock scene and its heralds that we are admiring so much. Little by little it has become this long track, very free, with atmospheres and soundscapes we could not imagine that they would ever have been able to coexist. It’s a song that we love to play and reinvent on stage, we hope people will feel these emotions that we are so happy to share. Shooting a 9-minute video in a couple of days was a big challenge. Thanks to a demanding, daring director, and a united and efficient team, we could reach our goal. We did not sleep a lot but we were stoked to partake in this crazy project.”

Paris-based outfit releases an eponymous debut album in 2015 – the record quickly gained praises from the French underground scene. Driven by their dawning success, the band came back to the studio the following year to record their sophomore album ‘Electric Shades’, six Primus-influenced tracks with stunning powerful riffs. 2017 marks a turning point for the trio, with big line-up changes: a new drummer, then a new bassist join the band. The live experience is reworked, enhanced, heightened. They start touring across Europe alongside Ufomammut, Dub Trio or We Insist, providing unforgettable visual and sonic live shows. 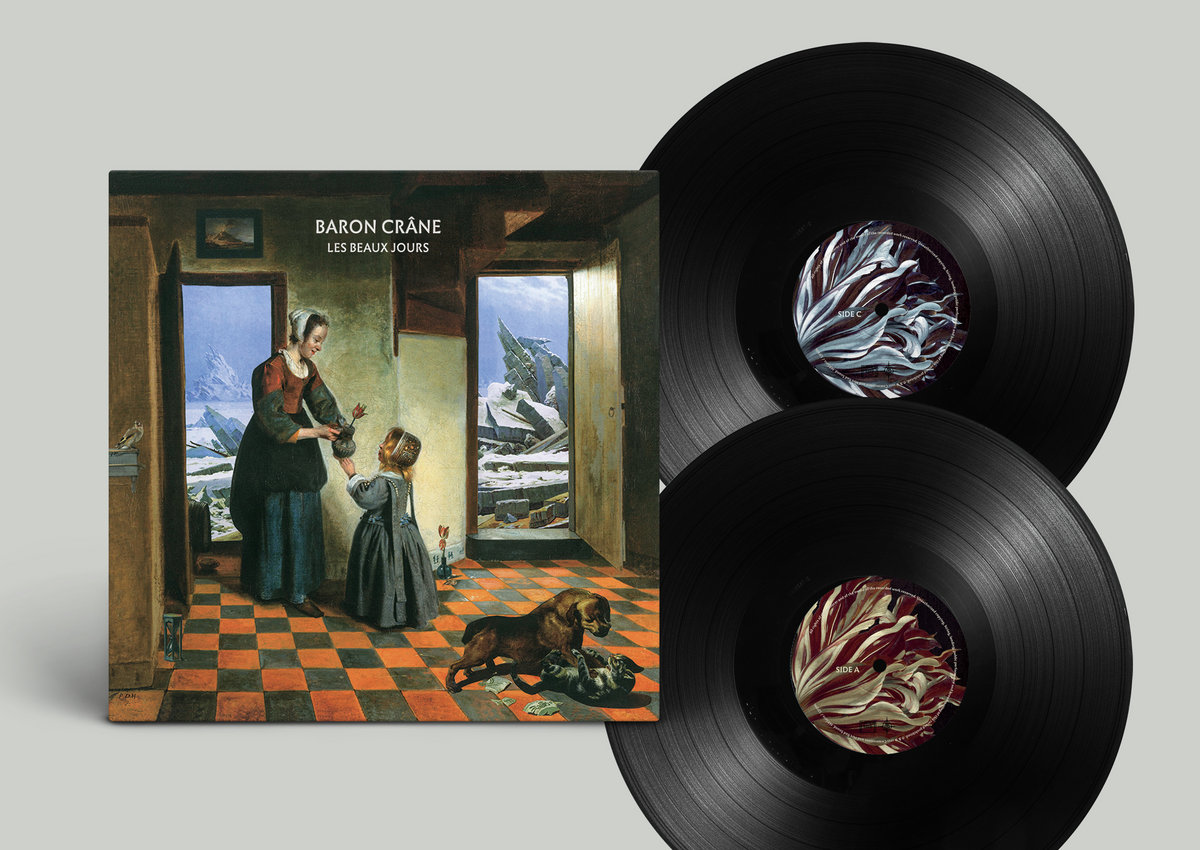