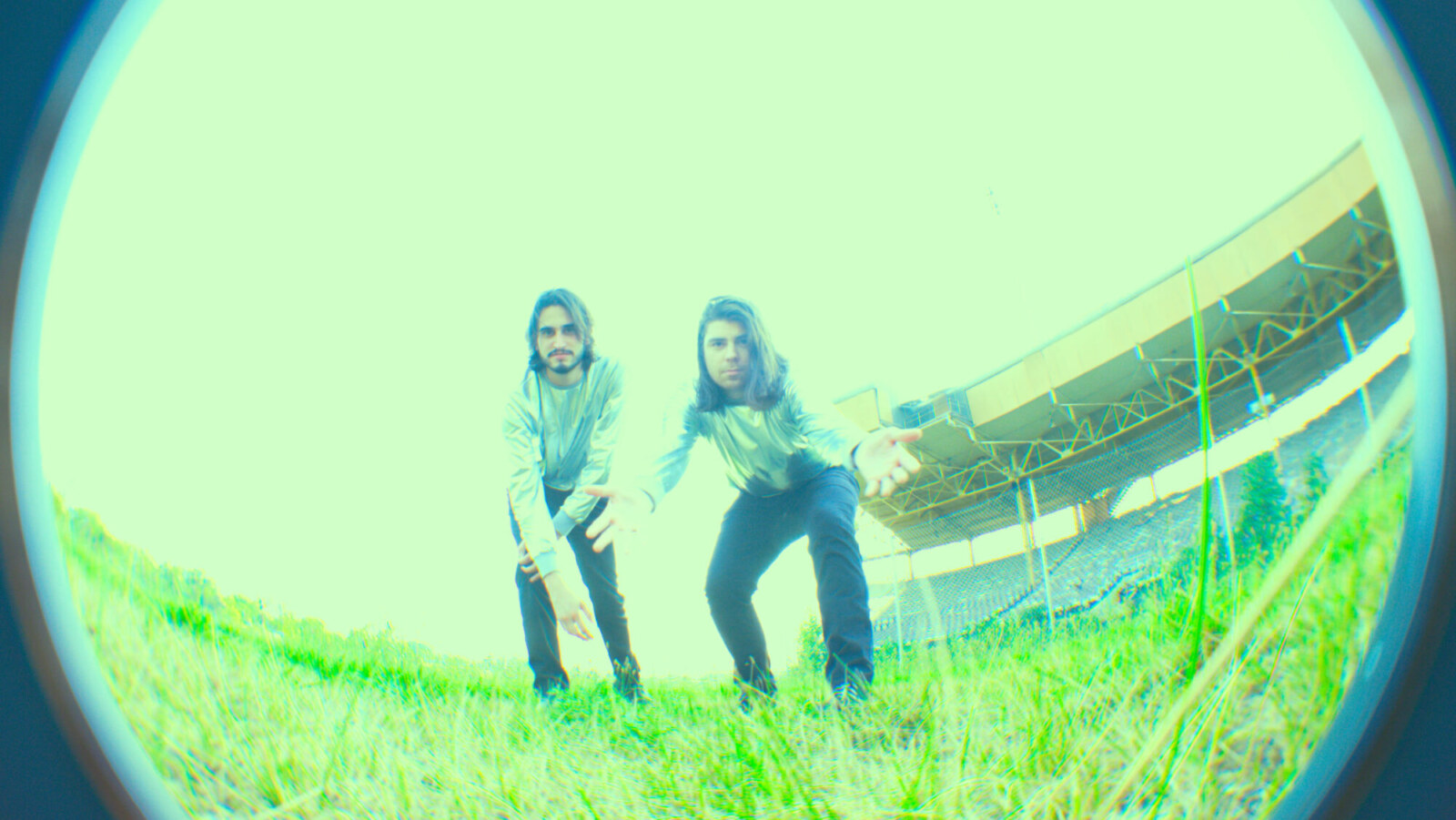 Confusions are an experimental pop band founded by songwriter Ben Turner, a music therapist, with a focus on mental health treatment in Columbus, OH (#renamecolumbus). His interests in the therapeutic processes of creating music, early 2000’s indie, and experimental production approaches, are at the root of Confusions. The sound often involves a lo-fi garage aesthetic with poppy melodies, funk rhythms, and enticing harmony. Messages of hope, grief, healing, and a call to arms for justice can be heard in Confusions recorded catalog. They were overjoyed to connect with Earth Libraries in October 2020 to start the collaborative process of archiving and releasing their work.

Confusions have been influenced by the compositional and production processes of artists such as Animal Collective, Joanna Newsom, Portishead, Brian Eno, David Byrne, Laurie Spiegel, and Brian Wilson.

Quote about the EP: “‘Grounds’ was a place for me to process grief, observation, and connection. I was experimenting with romanticism, experimental pop, new wave, and surf influences. Recording and writing have generally been synonymous processes for me. As I was writing these songs, I was making a lot of lo-fi demos. They were lo-fi, largely due to restrictions of my setup at the time. But I had a Roland SP-404 I used to treat the audio, which added to the lo-fi character as well. The textures in these demos began to feel congruent to the emotions I was processing. Because of this, Brendan had the idea to blend lo-fi and hi-fi signals, of the same instrument, voice, sample, etc. This approach began to represent the varying levels of clarity I felt within myself, during a time of grief and many changes.

We had the opportunity to track the percussion, as well as some of the pianos and guitars, in a recital hall. Thanks, Donna! We were really keen on the acoustics in this space. We recorded as much as we could in a week. Then we generally worked from a distance the rest of the album. We would intermittently meet up in Chicago, Cleveland, and Columbus, to overdub, exchange files, and work on re-amping layers. These trips were my favorite part of making the record. Each time we got together, something new and unexpected would come out of the process. Sometimes we would throw on a Werner Herzog documentary, and work in parallel on different things. We started to call these ‘Herzog sessions’, which for us, also involved burritos, impossible burgers, and long breaks. We had some really good times making this album.” 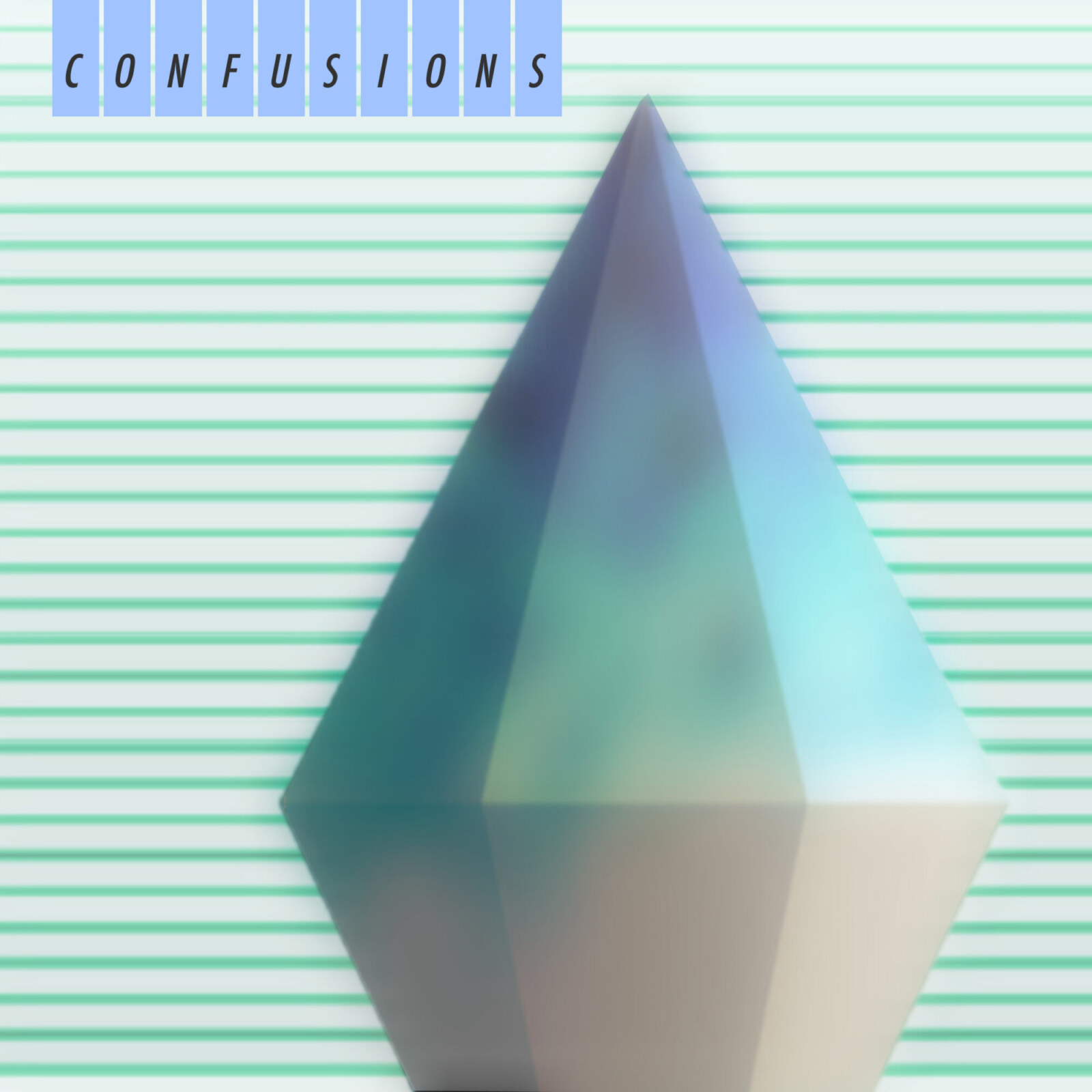 Confusions initial catalog has been created with the help of producer/engineer Brendan Younquist (has released two records through Meliphonic records, producer for Julia Hudak’s ‘Careful of the Nettles and Marrow’s The Gold Standard’), and engineer Dorian Gehring (Engineer at Foxhall Studios, producer for OHMME). Brendan initially offered to produce Ben’s multi-instrumental work, after meeting at a College Radio Day performance in 2013 where he ran sound for Ben’s set, that would later be described by one attendee as “real freaky-pop songs.” The energetic blend of percussion and electronically manipulated vocals over lo-fi samples planted stylistic seeds for experimentation in subsequent recording/production processes. After recording Confusions first album as a solo project, under the guise of a band, Ben was eager to form an actual live ensemble in 2019. Fortunately, he met Jake Summers, a friendly guy playing a Black Moth Super Rainbow record in a coffee shop. Having learned Jake was an active presence in the Columbus DIY scene and bonding over the Black Moth record, and other influences, they agreed to work together to form a band. Jake has since been a creative presence both live and in studio, actively writing and performing on upcoming tracks and a new EP. Jake is a multi-instrumentalist, songwriter, and student of ethnomusicology and folklore. His interests in folk and traditional music have inspired him to pursue a career path in archiving and preserving such music for cultural heritage institutions. Jake and Ben have also collaborated with musicians Alex Criado (bass/vocals), Kevin Cardoso (trumpet manipulated by music hardware), and will be working with bassist Eric Stratton in 2021.