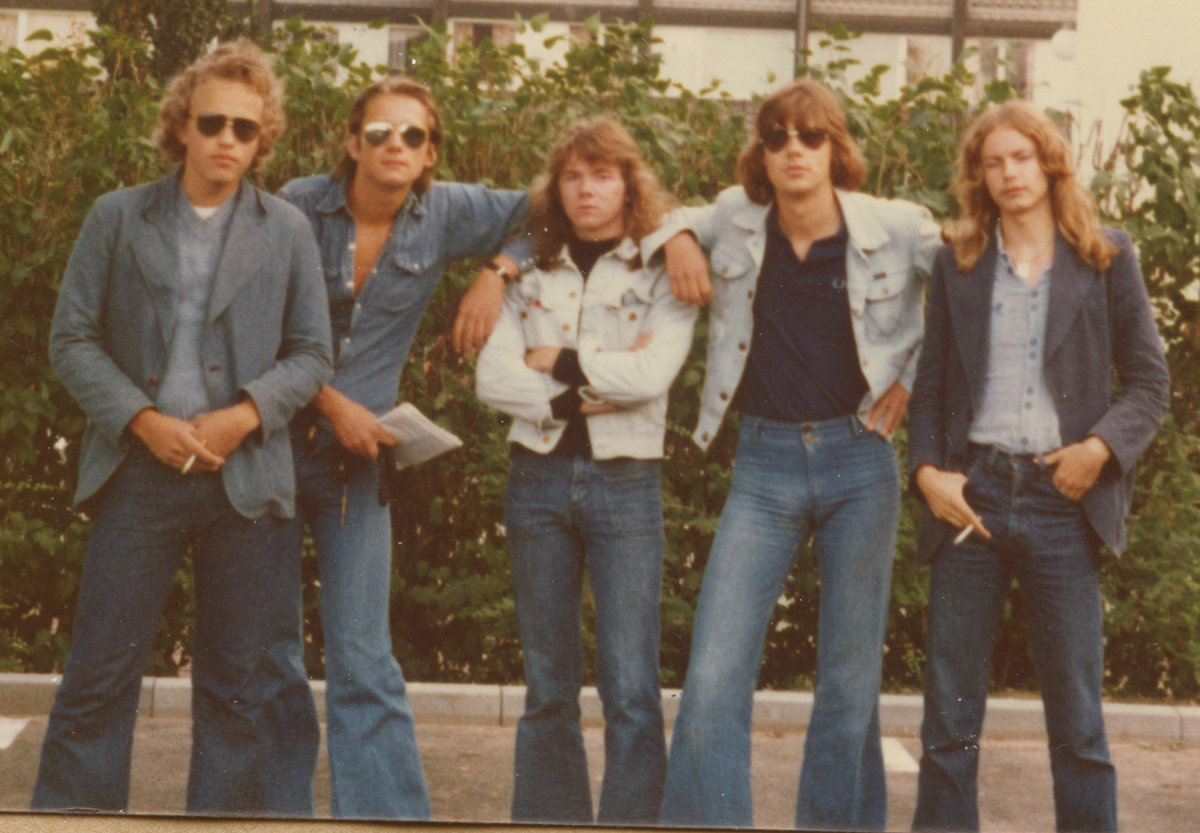 A mind-bending musical discovery! The long-lost, rare/unreleased music and history of these loud and hairy hard rock champions out of mid-1970s Sweden.

Let us introduce you to the tale of this unique heavy band from southern Sweden. The fierce dudes that earned the moniker: “Northern Europe’s most violent band!” from their wild live shows. 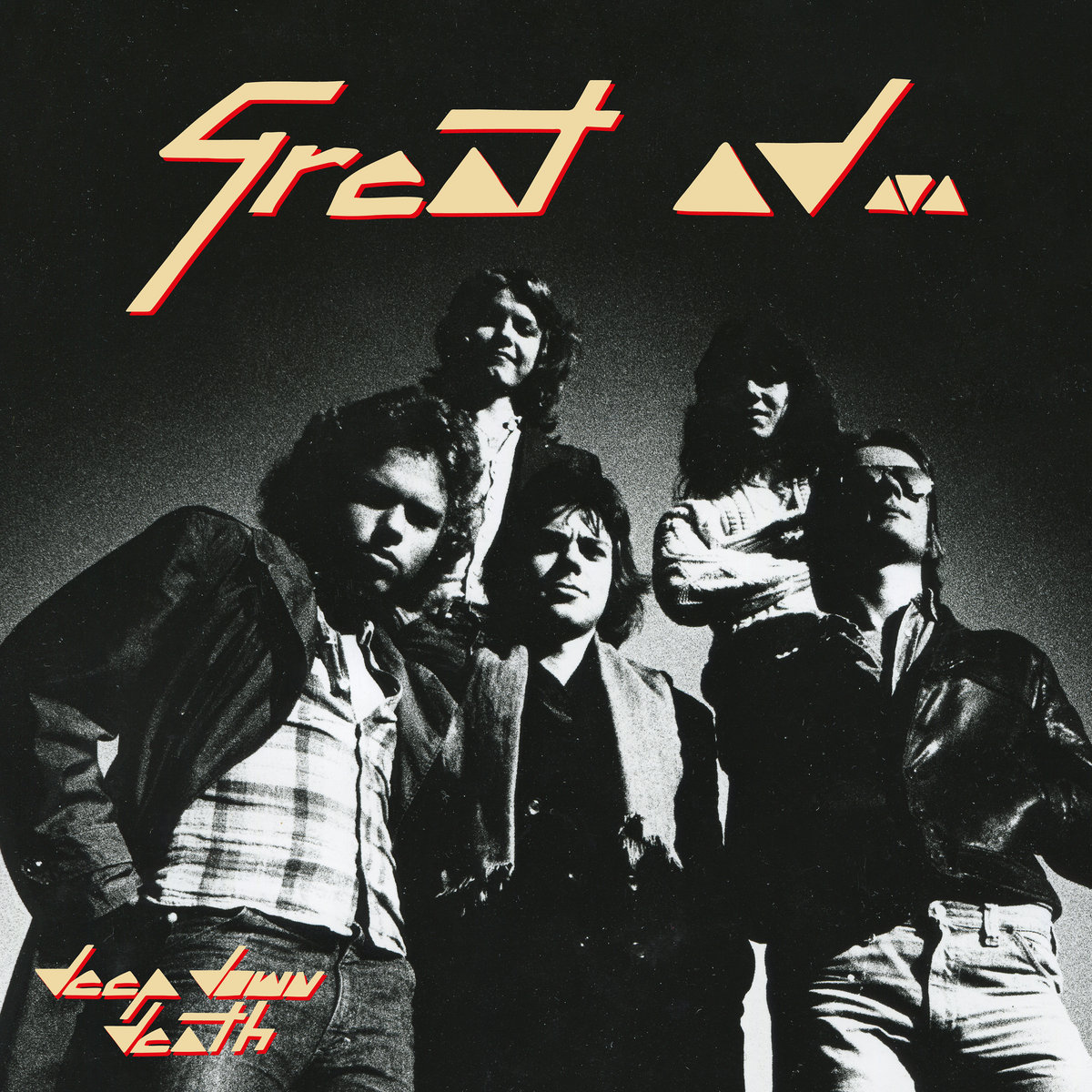 The band recorded and released two private press singles in 1975 and 1976 respectively. Both were done in micro pressings of 100 copies each making them very rare and sought after. Subliminal Sounds follow the band from their first incarnation as a killer heavy power trio and then expanding in to a massive 5-piece powerhouse and until the military draft put an end to their teenage hard rock dreams…

Limited deluxe edition of 499 copies. Comes with a gatefold sleeve cram packed with pictures and a magazine booklet with in-depth liner-notes of the wild tales from back in the day. Releases October 15, 2021 via Subliminal Sounds.