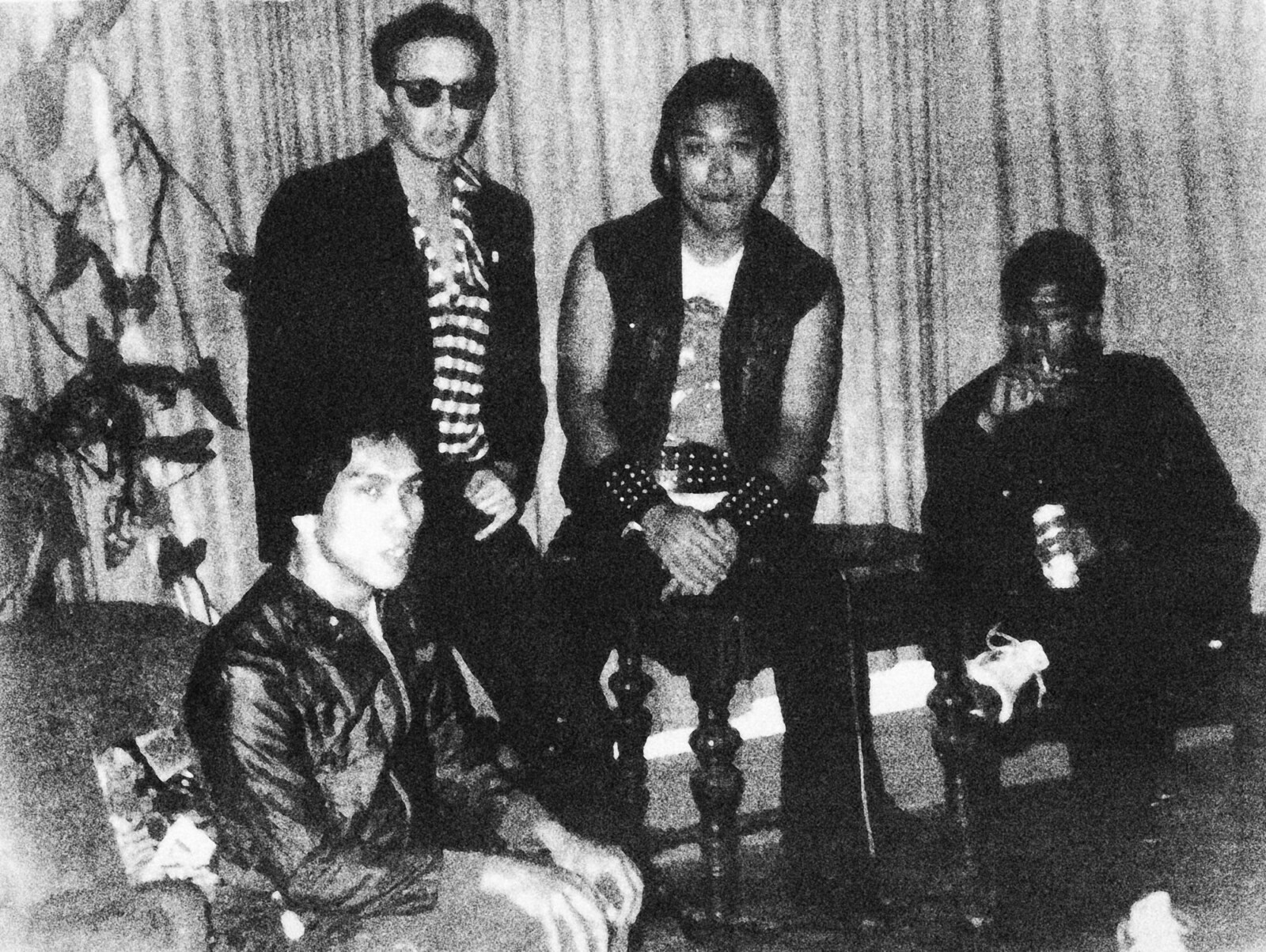 Golden Dragon were a wild Filipino-American quartet from the Bay Area lead by Freddy Mabuhay. The album is filled with heavy blazing psyched out metallic rock, blistering guitar solos loaded with fuzz and wah, heavy riffs and stoned vocals.

Freddy was the bass player in the legendary band Dakila who had a fantastic album out on Epic in 1972. Later in 1978, after playing the Diamond Head Crater Festival in Hawaii, Freddy formed his own group; Golden Dragon.

In 1981 he and his band; consisting of his brother and two musicians from the legendary Bay Area punk band VKTMS, recorded the amazing Golden Dragon album. The album was only pressed in a few copies to be sent out as a demo to secure a record deal. Unfortunately, the deal never happened, and the album stayed unreleased and pretty much unobtainable for all these years. 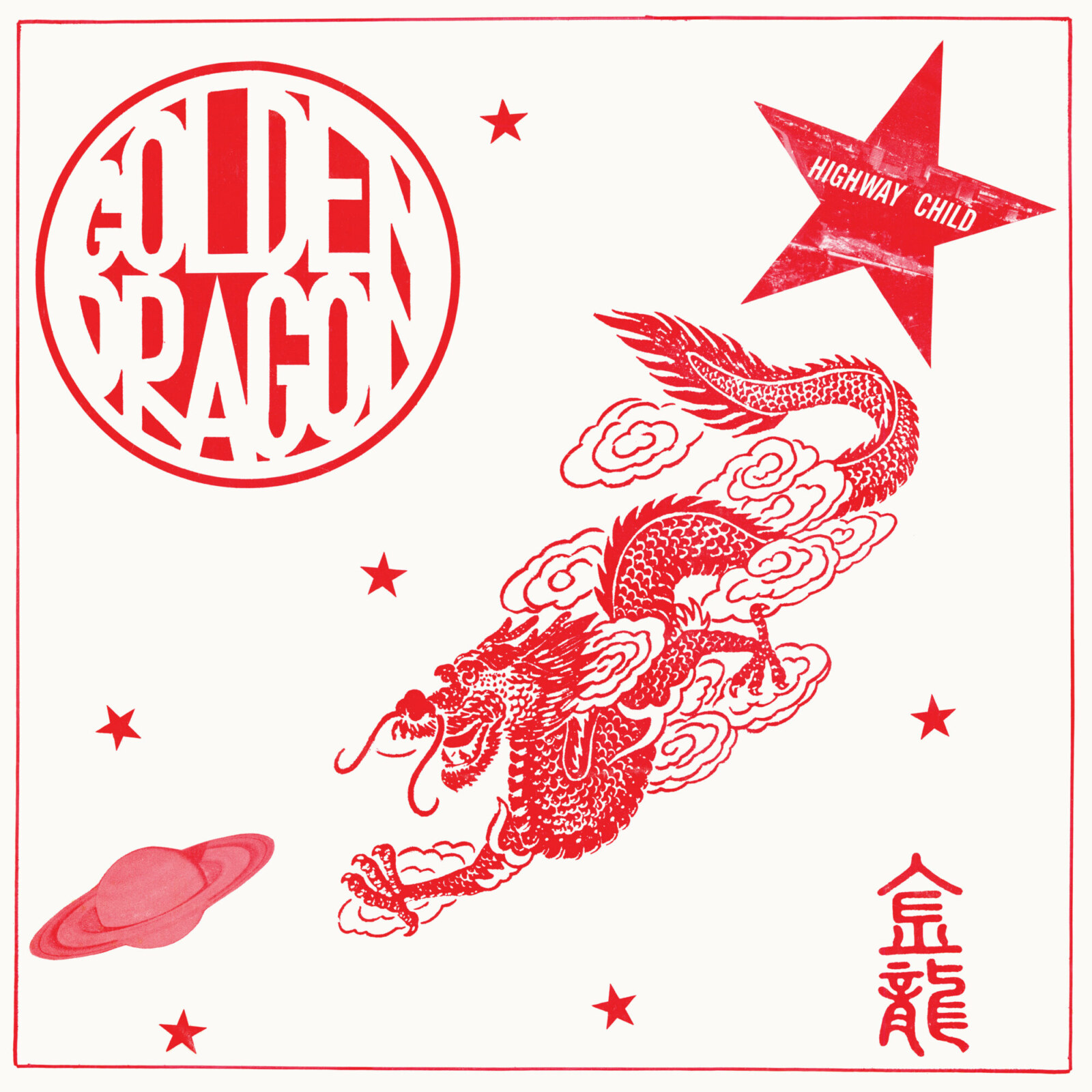 Now it’s finally time for the world to experience the mighty sound of Golden Dragon!