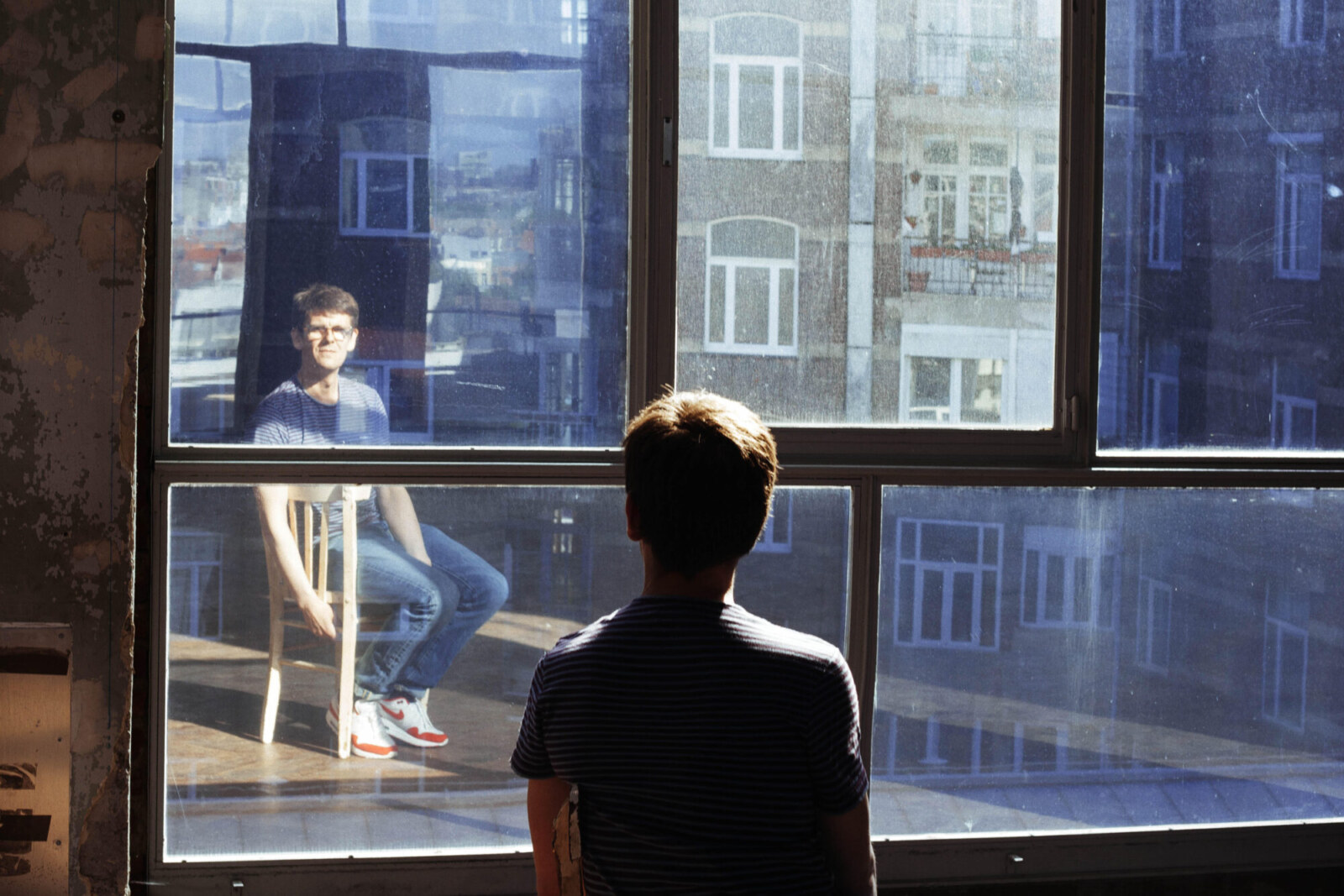 Ben Bertrand weaves transverse waves into otherworldly compositions. He embodies the singular motion of these melodic and harmonic forms in order to draft new sonic possibilities freed from the laws of the physical plane. Pulsating at the kernel of Ben Bertrand’s musical universe are vivid dreams generating the fabric of these tapestries.

‘Dokkaebi’ is deeply familiar yet refreshingly unknown, like a comforting whisper from your subconscious. It gently drifts into perception, glistening like the sun sparkling off a glacier gliding along the edge of your vision.

Deep listening to these tonal sculptures is enriching. By opening oneself to their deliberate unfolding, you will discover new principles for sound organization far afield from common modes of operation. The gradual, rhythmic progression of his compositions are ever-shifting grains, which upon thoughtful contemplation, reveal astonishing worlds. Bertrand’s music is constructed from blueprints drafted with honest intentions aspiring to bring humans closer to a sense of wonder. 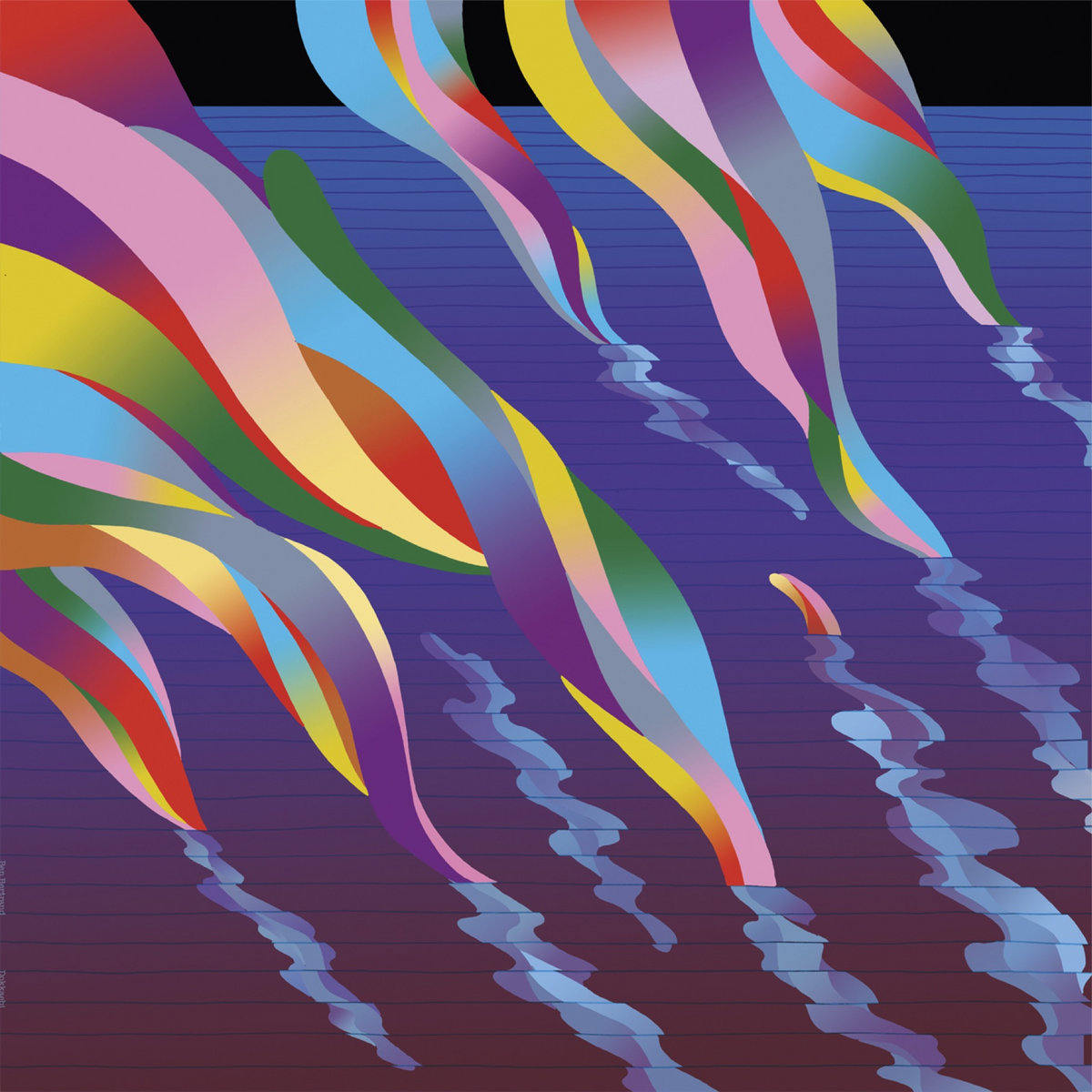 Ben Bertrand welcomes each listener to discover his music anew from their own perspectives. It is infinitely in time with your time. These are the ripples in the wake of successive revolutions of universal evolution. ‘Dokkaebi’ is an example of musical expressions adapting to the contours of the human psyche through gentle reflection of multiplicity. They are sounds reshaping themselves to suit the contours of each individual’s subconscious—sonic entities projected simultaneously as molecular and holistic.

‘Dokkaebi’ is an oceanic expression softly set in motion by honest aims that echo and grow. Ben Bertrand beckons you to listen up and look in. There is great reward in this generous flow.