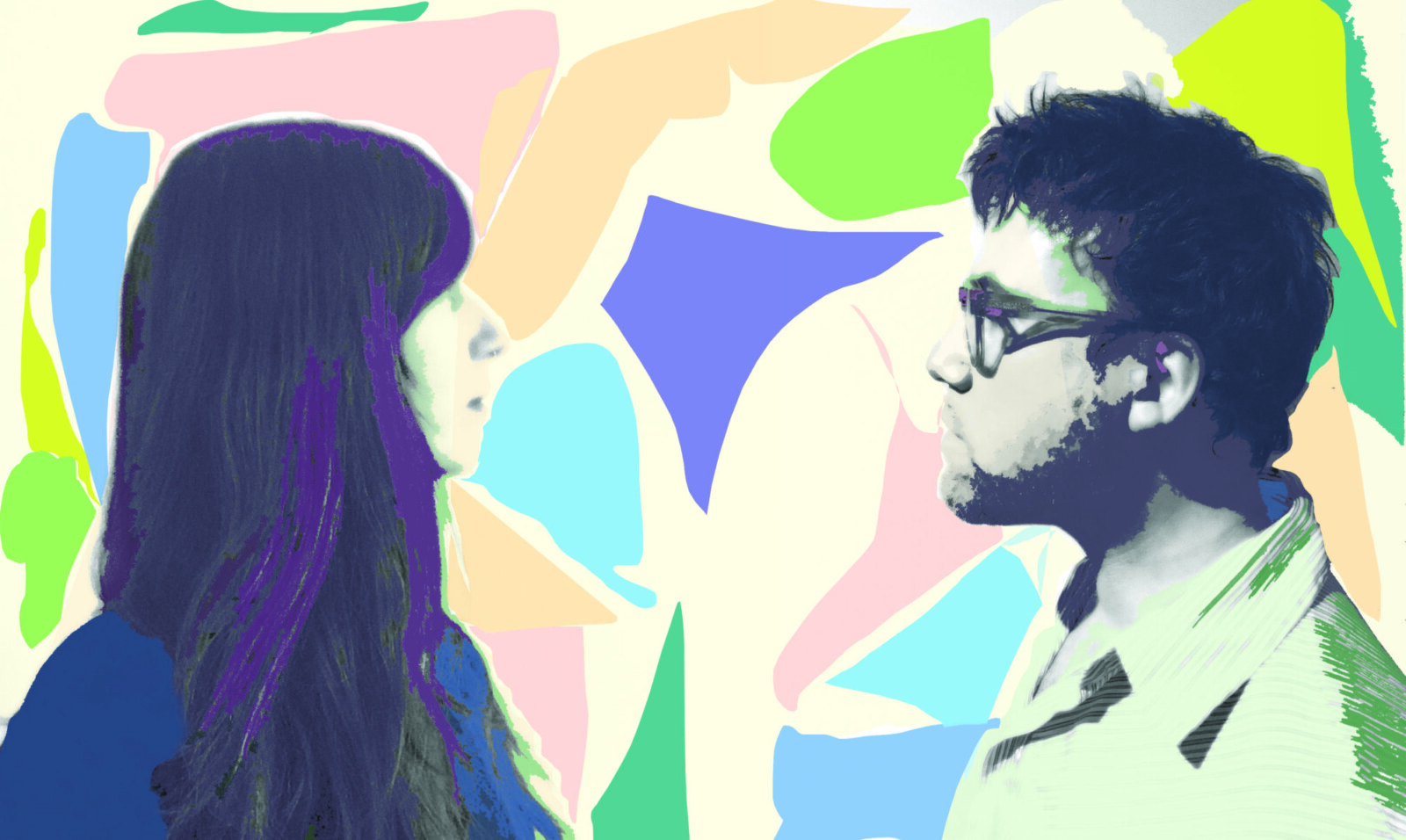 ‘Sylva Sylvarum’ is an epic esoteric double LP by Ora Clementi, the duo of Crys Cole and James Rushford. 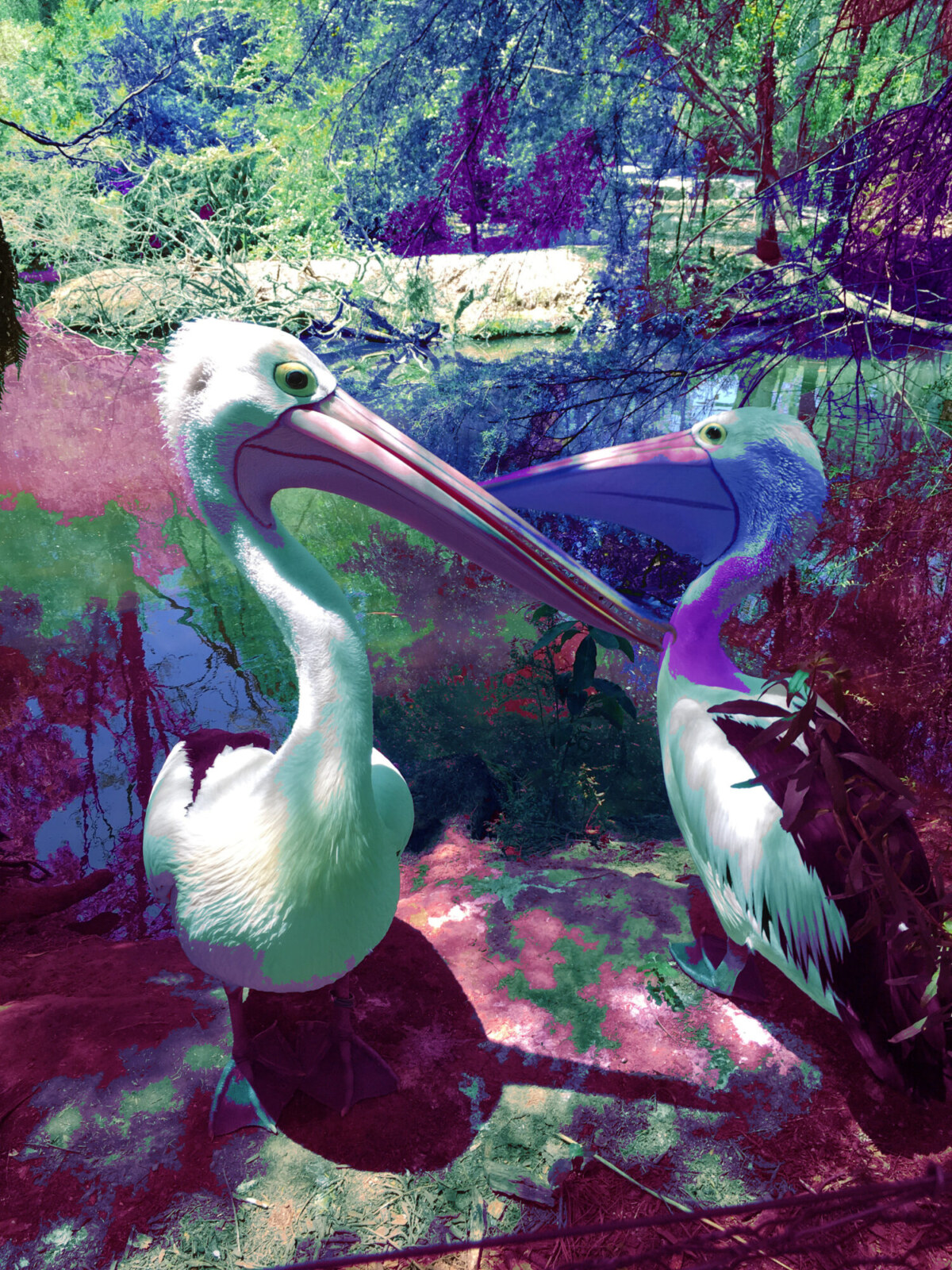 What kind you album did you want to make with ‘Sylva Sylvarum’?

James Rushford: Initially we wanted to base the album around recording a beautiful aviary in Victoria, Australia. This recording ended up being part of the record, but it also sparked ideas to think about other celestial and natural sounds. The album is a bit of a menagerie in some ways, both in the sense of the animal recordings and incorporating animal-like sounds. With these sounds, we already had a feeling that the sonic world around them needed to be painted very colorfully. Creating a dreamy ideal of nature then led us to thinking about Utopias, which informed our use of text.

This is the second album you made together. Could you compare the first album to the new one?

James: There are some structural parallels in the way we use speech and voice as a kind of mirror between each other, and this mirroring is echoed in some of the music. I guess there’s also a dream-like quality to both albums, but the imagery is completely different. 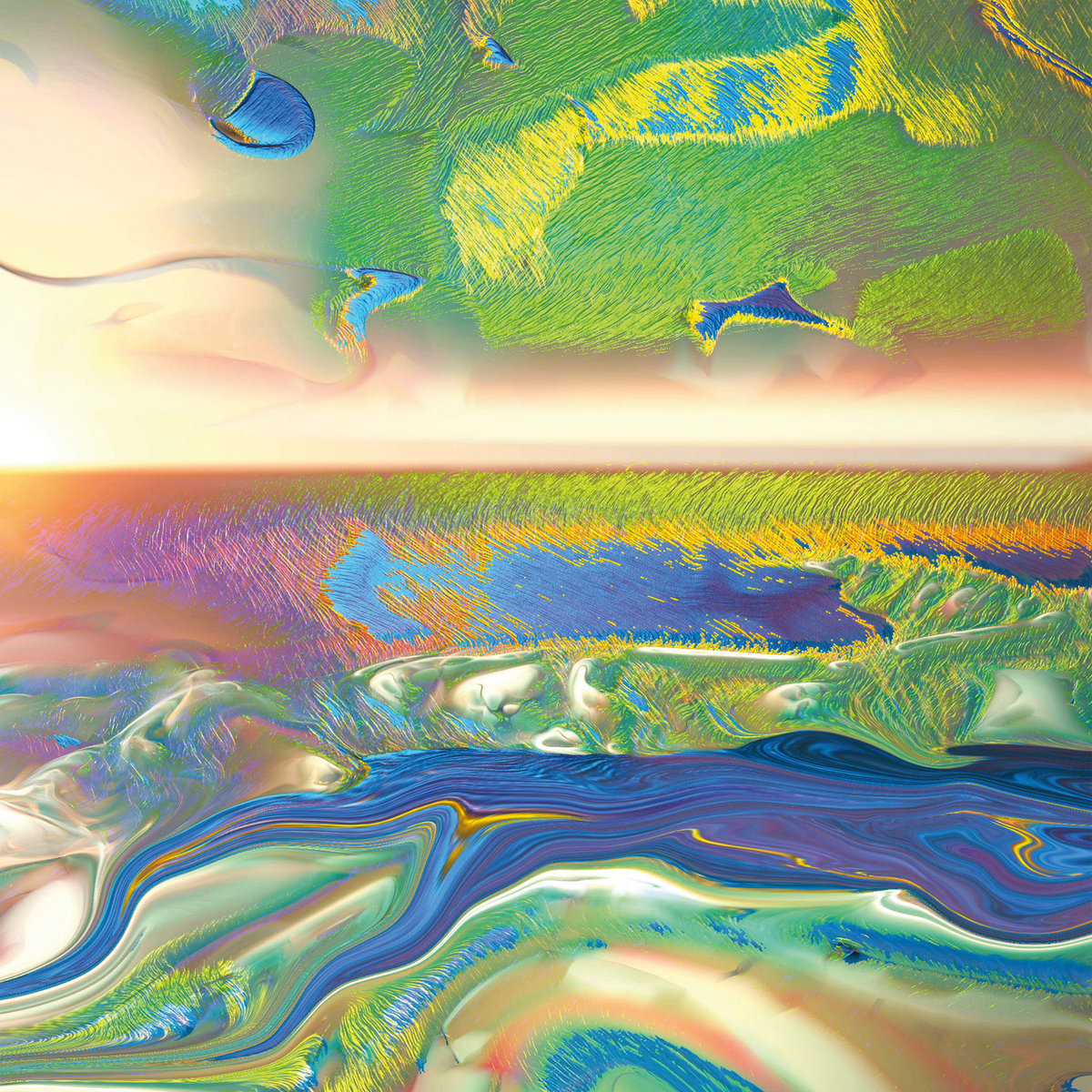 What does the title of the album, ‘Sylva Sylvarum’, mean?

James and Crys Cole: It is taken from the title of a 17th Century text by Francis Bacon, and could be translated to mean “collection of collections”. Bacon’s text was a sort of experimental natural history, including rather disordered observations and theories. We like to think of each track on our album as a kind of speculation of different worlds…

“There is a surreal and at times psychedelic aspect to it”

Oren called the album “very psychedelic” when I talked to him last Saturday.

Crys: I would say that the music is a bit psychedelic, I think it can be many things to different people, but I think that there is a surreal and at times psychedelic aspect to it. It could certainly also be called “esoteric” – I think it travels through a lot of different territories and spaces. 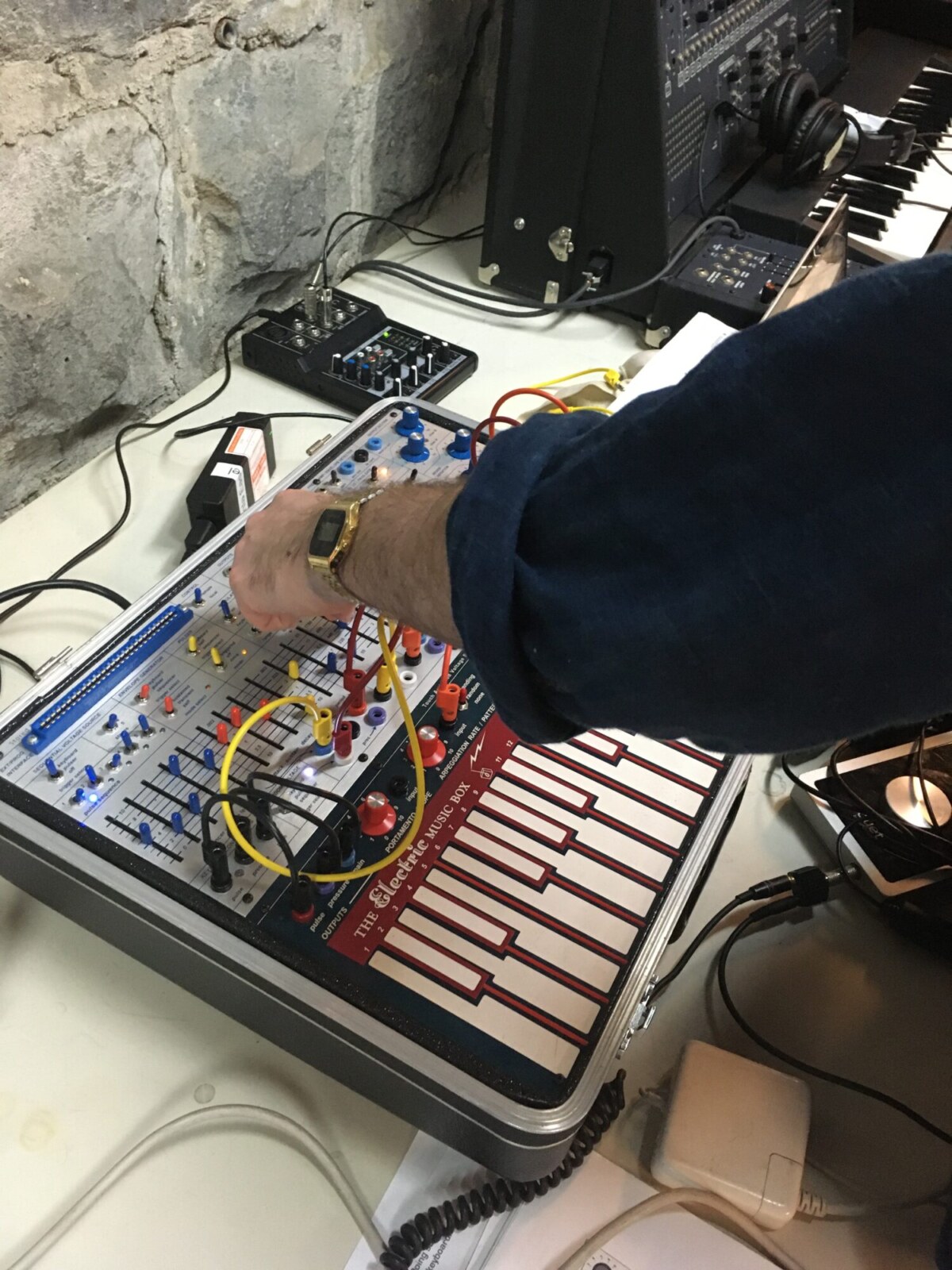 Is New Age music an influence on this album?

Crys: I wouldn’t say that New Age music was an influence on us. I can see how some of the album could evoke this kind of atmosphere to some listeners though. Both James and I have very eclectic and diverse tastes in music and pull from so many different inspirations when we create. When we are actually developing the work, we are often not thinking about what it relates to or any tendrils it may connect to at all – we’re just inside of it.

Why did ‘Sylva Sylvarum’ turn out to be a double album?

James and Crys: We hadn’t worked on an album together in 7 years so we had a lot that we wanted to say. A double album ended up being perfect. We also wanted to explore some short ideas, sketches and tangents and not being restricted by time was wonderful. Each side of the record has its own character too, which needs space to show itself. 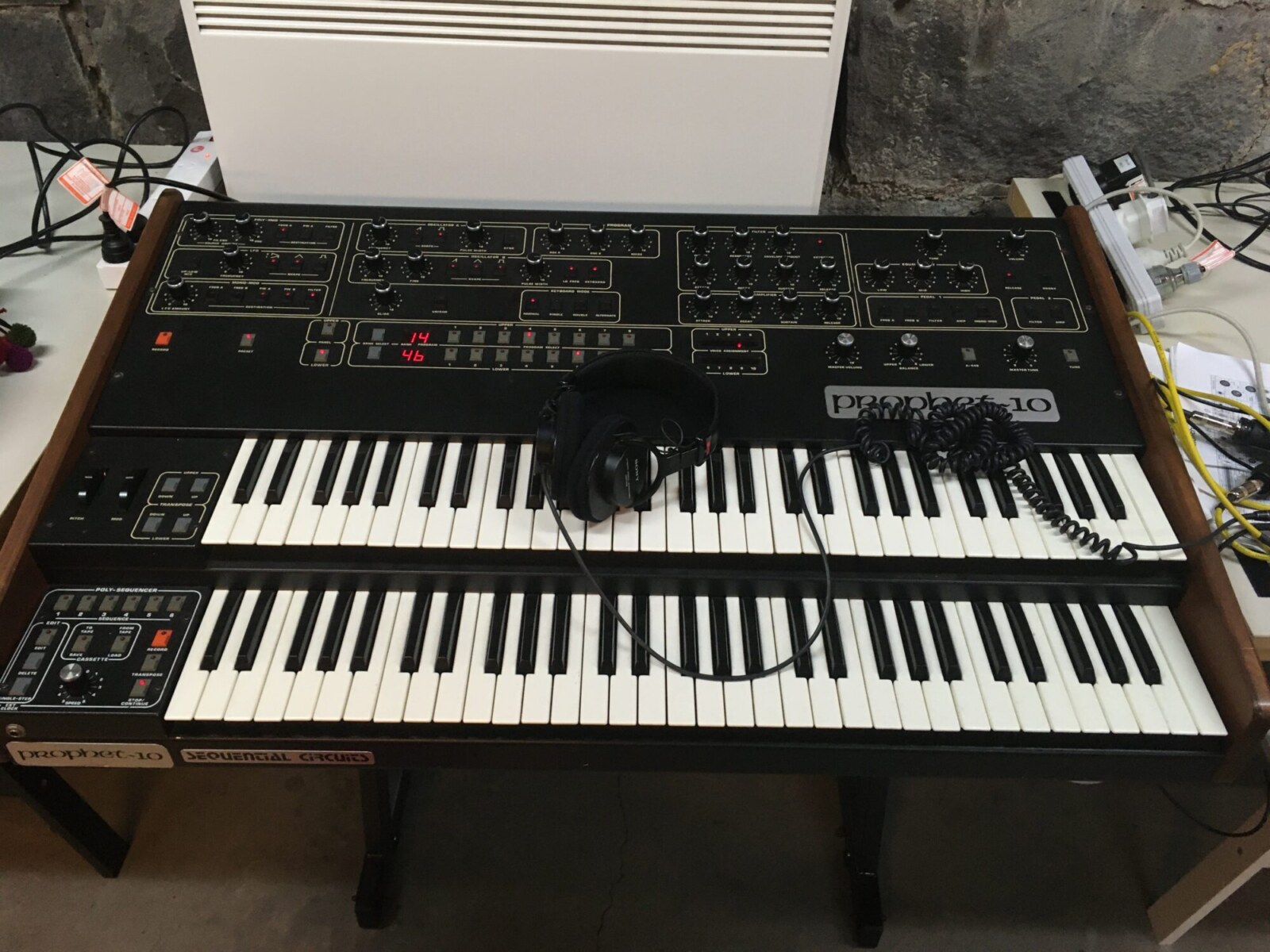 How do you remember the recordings at Melbourne Electronic Sound Studio?

James and Crys: MESS is incredible, and a resource like no other! It’s like a candy store for electronic instruments. We started work on ‘Sylva’ there in December 2019, this is where some of the first sketches for the album began. From there we did some field-recordings in specific natural locations around Melbourne. Then we worked with the brass players. Then we spent weeks in the home studio together doing much more recording on various instruments, composing, shaping, editing and producing the final version of the album by mid-February 2020. It was mixed in fall in Berlin with Joe Talia to do the final polishing. 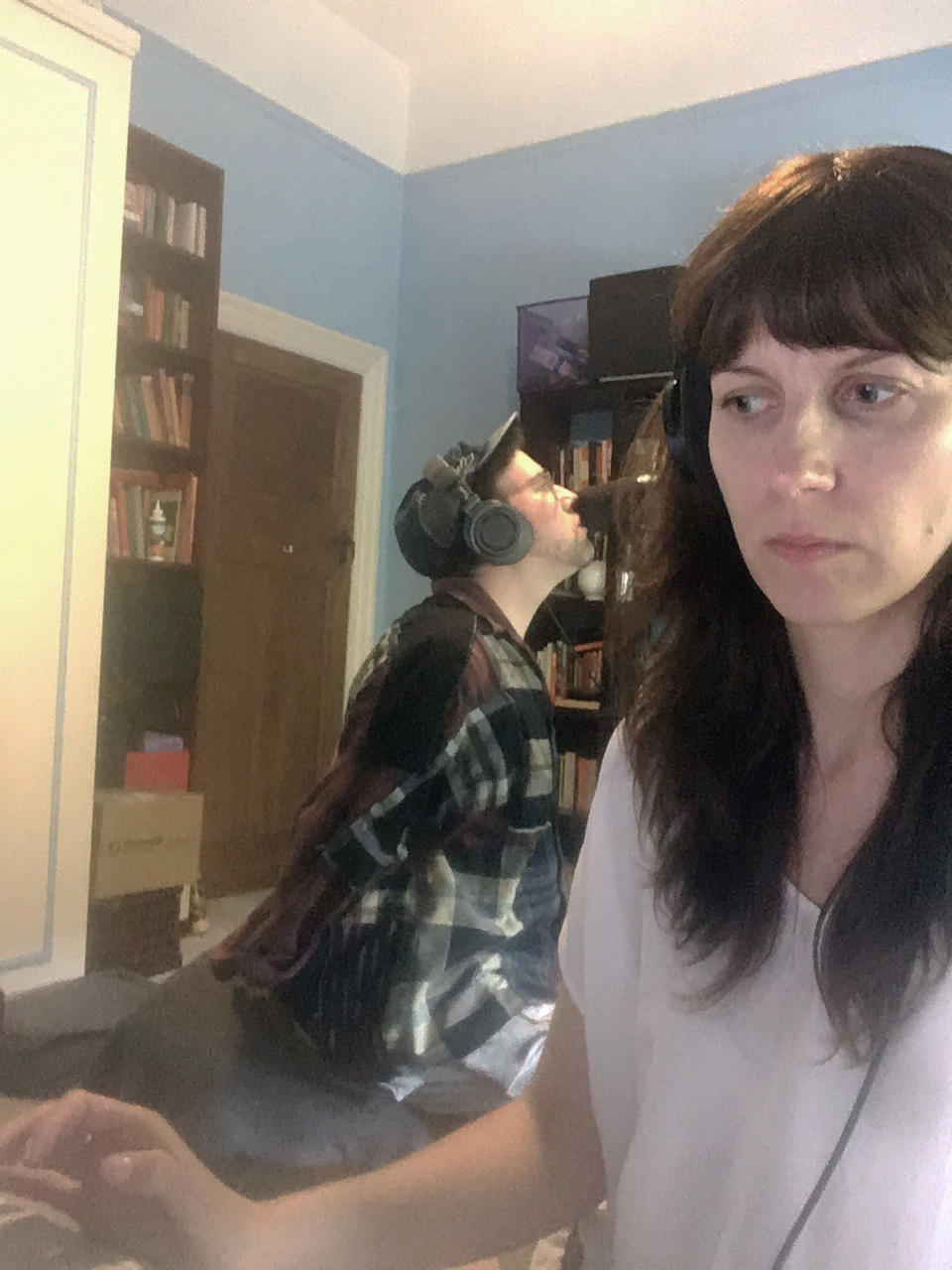 Why did you decide to add other musicians to the recording process, and not just stick to synths?

James and Crys: Well firstly, although we have both worked with them over the years I wouldn’t say that synths are primary instruments for us at all – we both play with a multitude of instruments and tools. We didn’t plan for this album to be a ‘synth album’ but rather for the synths to be an integral part of the work. We were definitely exploring a more polished or “hi-fi” sound on this album, but we mixed that with some of the more raw and textural palette that we commonly explore in our work. We started developing the piece ‘Charioteers’ in Milan a few years ago and we knew that we wanted to work with brass players for it. Callum G’Froerer is a fantastic trumpet player in Melbourne who we have worked with before and he recommended Joe O’Connor on trombone and so when we were finally working on the record in Melbourne it was a beautiful fit.