Bob Marley and the Wailers – ‘The Capitol Session ’73’ 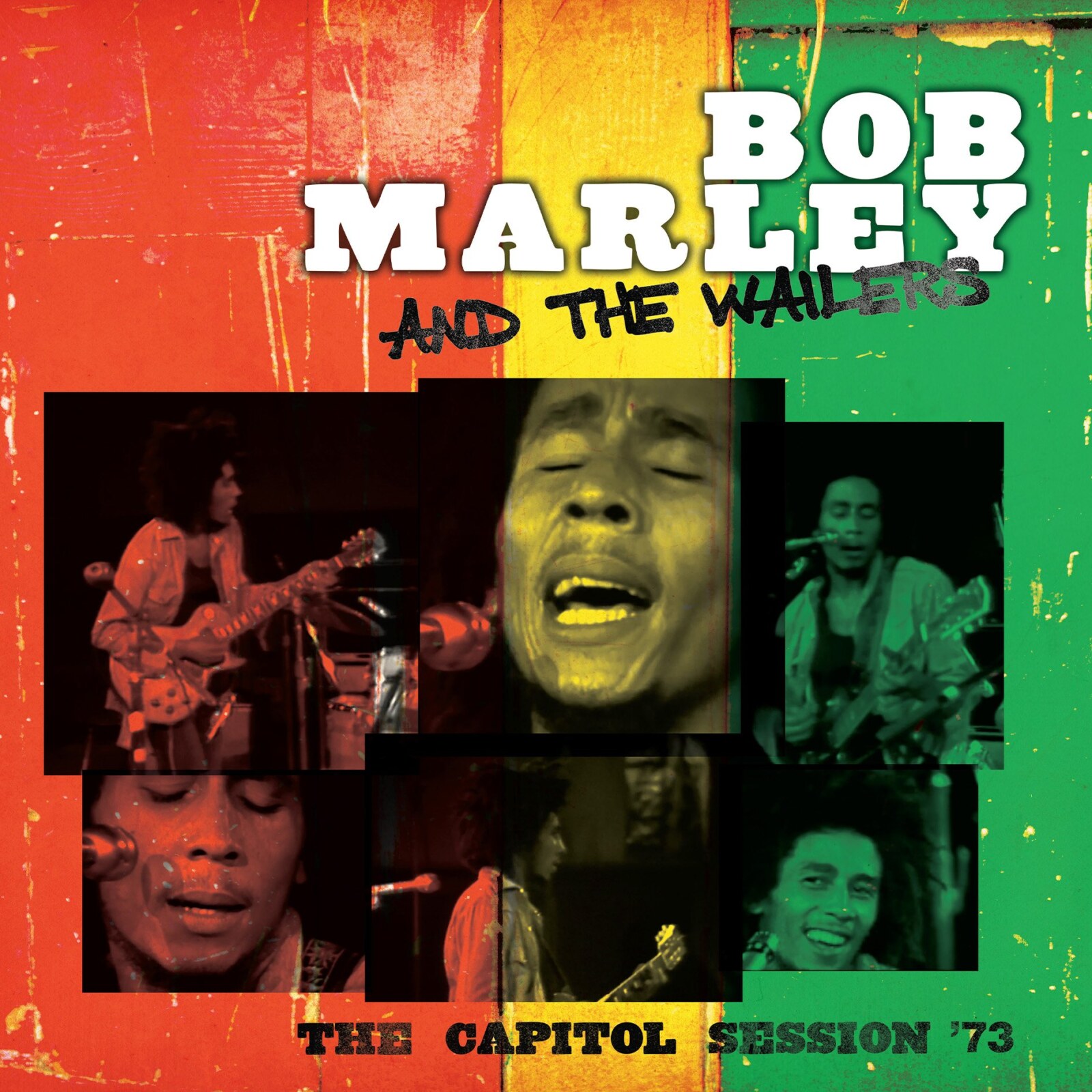 Bob Marley and the Wailers – ‘The Capitol Session ’73’

In the fall of 1973, The Wailers were set up as the opening act for Sly and the Family Stone on a leg of the latter’s U.S. tour.

The pair of acts were meant to play together for 17 dates. What a gig, right? Two of the most seminal bands in the history of popular music, two of the most iconic frontmen ever. Yet the tour didn’t work out. After only five dates of playing in front of The Family Stone, The Wailers were dropped and not welcome at the other shows.

Why? Accounts differ. Some say Bob Marley, Peter Tosh, and Co. showed Sly and his group up, so were let go from the tour due to professional jealousy. But others who were around the gigs at the time aver that the real problem was that The Wailers simply tanked with the audiences and had to be dropped because they were a bummer at the concerts. This second argument seems a little hard to digest. Sure, the two bands played in different styles and maybe The Wailers’ reggae seemed an ill fit to be played before Sly’s unique fusion of funk, soul, and rock. But Marley and his band had developed over the years and were no longer strictly reggae only. Their album ‘Burnin”, released in October that year and very close to the ill-fated tour dates, has elements of funk and rock and roll in it. Why wouldn’t a Sly Stone fan want to hear Bob and the band play soulful anthems like ‘Stir it Up’ and ‘Get Up, Stand Up?’ Maybe Sly’s fans were just too hyped to hear The Family Stone’s own songs, like ‘If You Want Me to Stay’ from their most recent album ‘Fresh’, to care about The Wailers. Whatever the real reason was that this dream pairing didn’t work out, The Wailers lost a golden opportunity to make a breakthrough with American fans.

At loose ends yet undeterred, The Wailers went to Capitol Records Tower in Hollywood and performed a set of their music to a closed-door audience. This was on October 24, five days after the release of ‘Burnin”. Big name record producer Denny Cordell filmed the proceedings. Band gear was set up, four film cameras were put in place, and The Wailers launched into an hour-long set. Captured on film in the moment, the footage has yet to be properly and fully released until now. On September 3, Tuff Gong/Mercury Studios will unearth the set in a variety of vinyl/DVD/CD/digital editions.

The 12 selections the band played for Cordell and a few others were mostly pulled from ‘Burnin” and its predecessor, ‘Catch a Fire’. Although they weren’t in front of a proper audience, Marley and friends put on a spirited show. Maybe they felt they had something to prove as a live act, after getting booted from the Sly Stone tour. Marley is all over the place, often playing guitar and singing, but sometimes just dancing around, playing percussion instruments, etc. Tosh can be seen coolly playing guitar parts and taking a few of the lead vocals. Joe Higgs, filling in for Bunny Wailer who was on his way out of the act, holds down the beat. The Barrett brothers Aston and Carlton ably handle bass and additional percussion duties, respectively, while Earl Lindo manages the organ.

The sound quality is superb and the band is tight as could be. When you see Marley jumping around while Tosh sings ‘You Can’t Blame the Youth’, when you hear Lindo’s fat organ notes, when you see and hear how easily and fluidly they transition from rocksteady grooves to more amped up playing, when you take in these intimate live versions of ‘Catch a Fire’ and ‘Burnin” keepers like ‘Stop That Train’, ‘Kinky Reggae’, and ‘Stir It Up’ … it’s just hard to understand how any members of Sly and The Family Stone’s audience could have found them wanting. 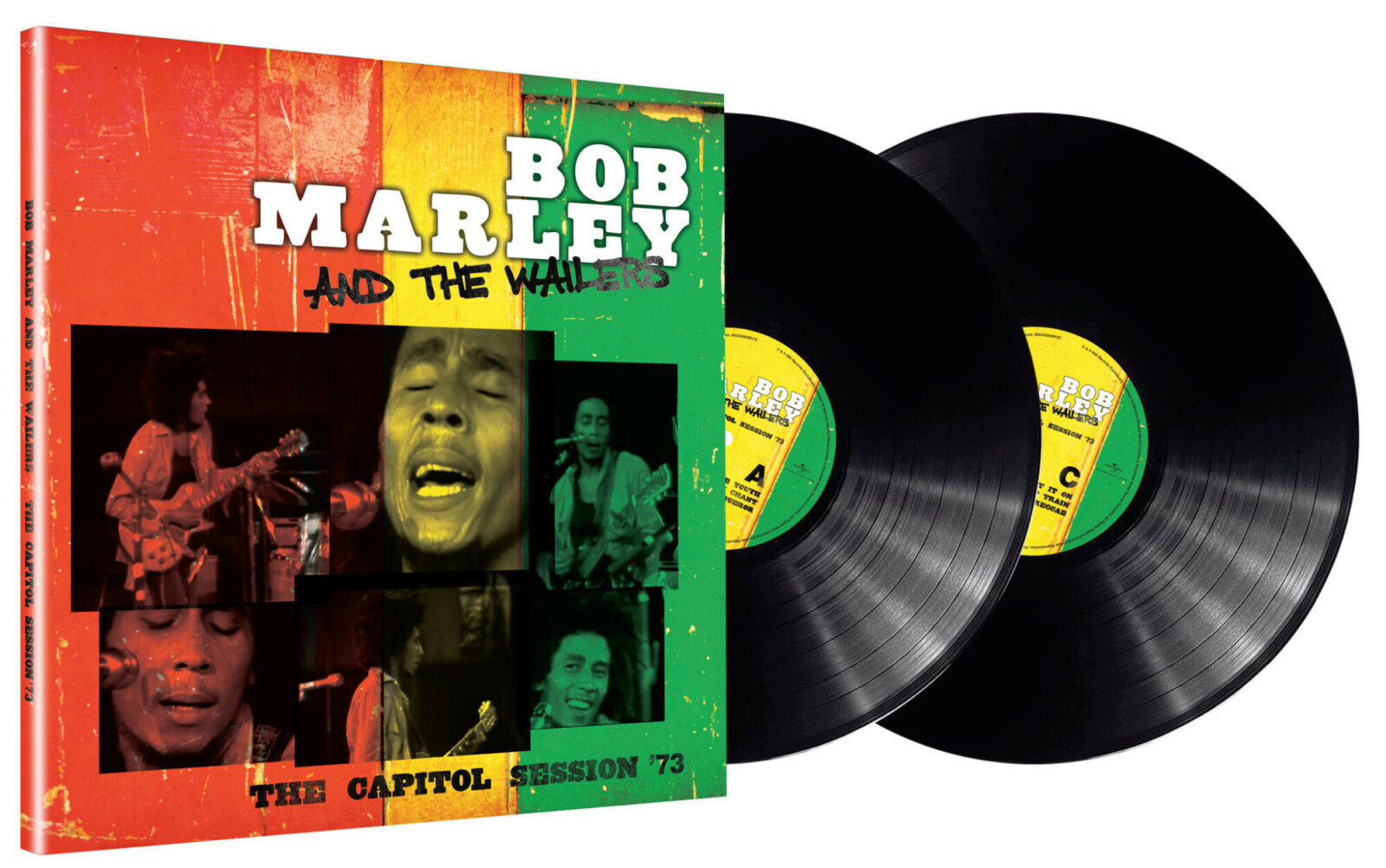 Visually, the footage is a pleasure to view, thanks to some cool experimental shots captured by Cordell and his crew. While Marley and the Wailers fans who’re vinyl enthusiasts will want to own this on wax, it’s highly recommended that such enthusiasts also get a hold of the DVD so they can watch the band run though this exceptional set of songs. The only quibble this fan of the band can think of to mention is that the show didn’t include ‘I Shot the Sheriff’ from the new album.