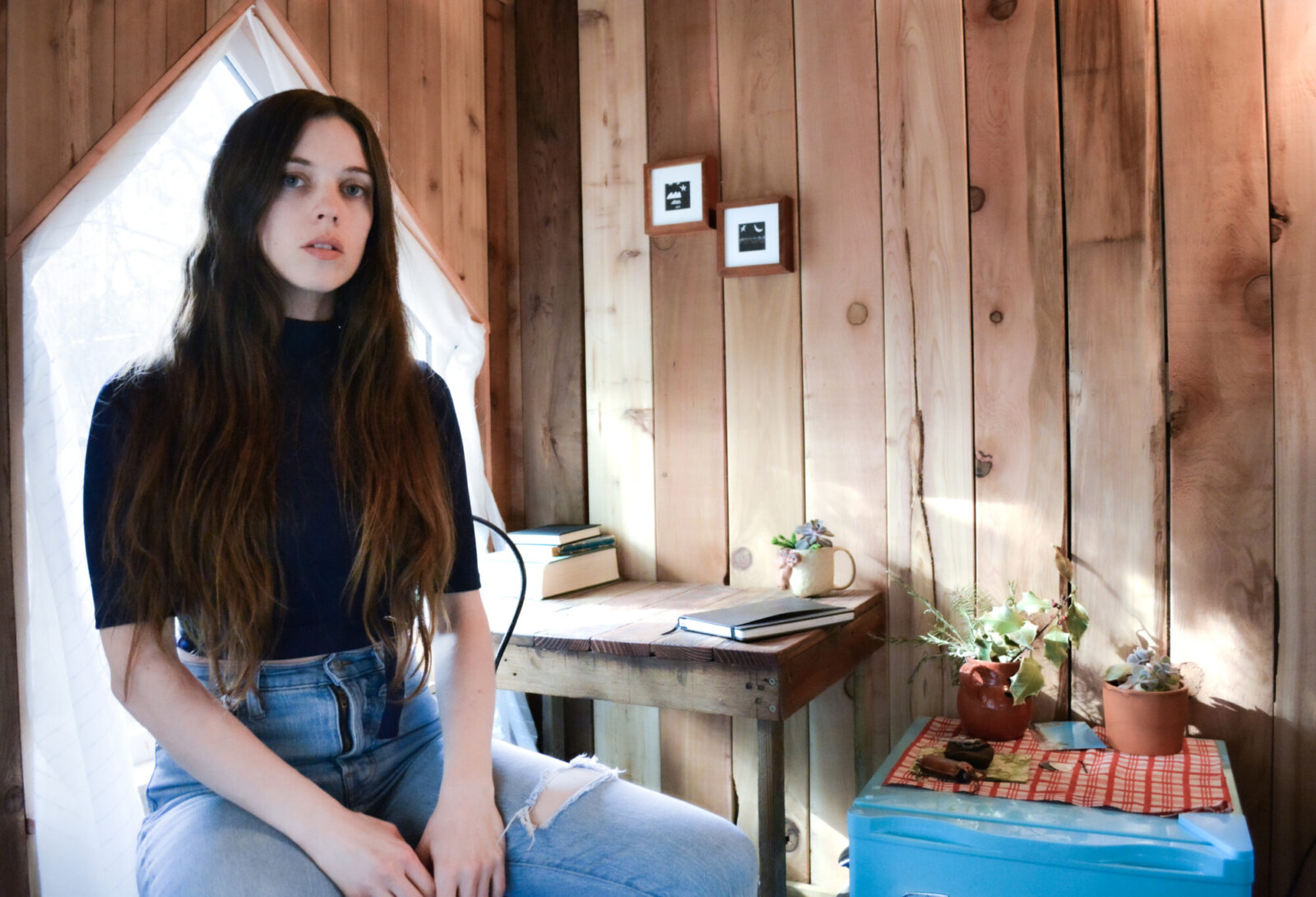 The album explores the struggle to be at home with oneself through the lens of a timeless vintage vibe. Pony Hunt’s hazy country doo-wop sparkles with bits of soul, psych, and even an occasional string section. Close your eyes when you listen and it’ll feel like driving with the windows down on a warm summer night.

Fun fact about the album title, ‘VAR!’: In 1923 Edwin Hubble photographed three stars in the milky way and wrote “N” (for nebula) next to each of them. Later he realized that one of the stars was not a nebula in our galaxy but a Cepheid Variable from another galaxy. In the photograph, he crossed out the “N” and wrote next to it “VAR!” for variable. This realization led Hubble to discover the Andromeda galaxy as well as gain a greater understanding of the vastness of our universe.

Born in California, raised in Chicago, transformed by Oakland and set alight by New Orleans, Jessie Antonick’s heart and hands are continually consumed by her passion for songwriting, building, and creating space—an eternally braided compulsion for crafting and evoking emotion, for creating worlds where one’s spirit can roam free—where a wandering mind can find home.

Antonick discovered a love for music early in life in the live venues and record shops of Chicago. Captivated by doo-wop artists as a child and thrilled by indie and punk rock as a teen, it was her discovery of classic American styles that inspired her to learn to play the guitar.

Longing for the ocean air, she soon settled in Oakland, CA, living on a sailboat whilst building and repairing sails as the push and pull of the tides slowly found their way into her blood, then to the page, and finally to her guitar. The rising and falling pulse of her heart and the chatter of her mind pushed her to create an elegant, transportable canvas cottage where she set in solitude to discover the melodies and rhythms passing through the light and upon the sea air. Antonick soon discovered a new home in her ‘78 Chevy van and she followed the sound of the rushing Mississippi River down to New Orleans where she found herself humbled by cultural beauty and set ablaze with inspiration. 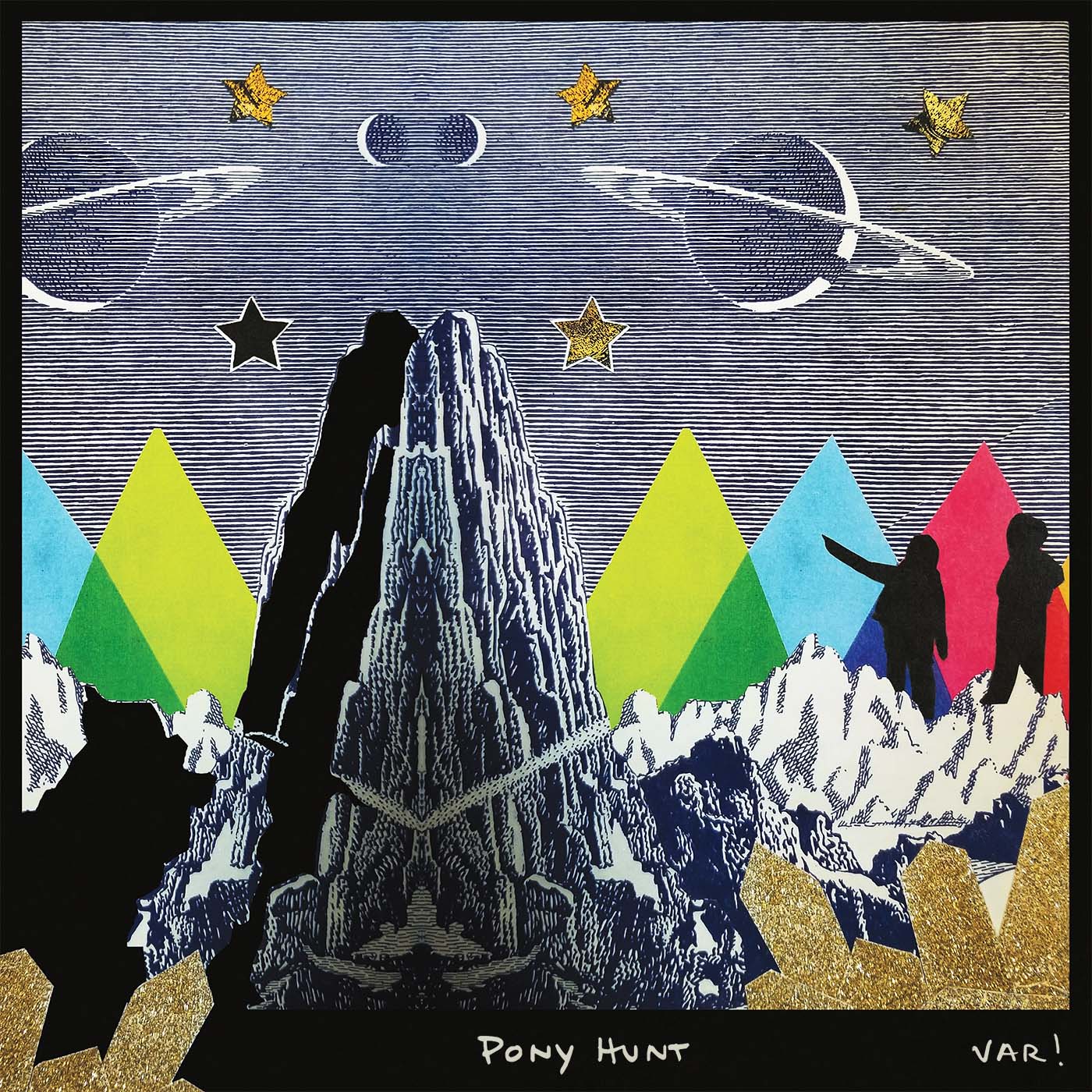 It was in New Orleans where Antonick began writing the new Pony Hunt release ‘VAR!’. In ‘VAR!’ she investigates the heart and mind entangled, looking to understand how to be at home with one’s self, exploring the dualities of mind at play within her journey of emotional connection, societal imposition, gender, lost identities and the lesser understood– discovered variables amongst the seemingly ever still.

Track by track with Jessie Antonick

‘Pulse’: Out of feeling disconnected and far away from the things most important to me, I wrote ‘Pulse’. It’s the first track of the album and the first track to be recorded in our makeshift recording studio in the Holy Cross neighborhood of New Orleans. I remember feeling a sense of excitement listening back to our live band takes—getting a glimpse for the first time of what the album would sound like.

‘Stardust’: The ever unfolding exploration of my queer identity has reveled multifaceted layers of complex emotions. It’s difficult at times not to get lost in it all. ‘Stardust’ is like an affirmation to me. A reminder to be my authentic self, regardless of any kind of fear or insecurity I might be feeling.

‘Open The Gates’: I was sitting on the dock of my marina in Oakland when I wrote ‘Open The Gates’. Watching the sun set over the bay, feeling particularly melancholy and stubbing into an honest conversation with myself.

‘Who Are You’: The hot sun shining on my face as a warm slow breeze grazed past me—the words “who are you” danced passed my lips. Feeling nostalgic and slow from the heat, a love story told through a gentle waltz appeared.

‘That Feelin”: Sitting on the levee in a bed of clover and watching the setting sun drop into the Mississippi River, I started playing a silky 6/8 rhythm on my guitar. Like layers of a drawing, the words and melody to ‘That Feelin” began to appear— casually, as if they were old friends stopping by for a visit.

‘Rise’: Lying in bed, breathing in a feeling of defeat, breathing out a feeling of helplessness, watching the morning sun shine through my window, slowly closing my eyes In hopes for a new reality only to open them to the one I had left behind, noticing the haze of dread in the autumn air, accepting the pain and anxiety drifting above me, remembering those before us who paved the way for our better life and dreaming of those today who rise in their stead— seeking justice again and again.

‘Last Of My Kind’: ‘Last of My Kind’, lyrics by Paul Burch, was recorded live in our lower 9th ward shotgun house, hugging the Mississippi River. We used an Ampex 351 tape machine, vintage microphones, and a little bit of mishap to get this one down. The only fully live recording on the album carries a special flavor.

‘Rocket Ship’: Sitting on the bow of the boat as it slowly rises and falls, the salty water misting my face following each impact with the hull, wind rushing past the jib overhead, the sun beating down, the water wakes behind us as we sail across the San Francisco Bay, and I begin to hum a melody about a love soon to be lost while the words “you can’t see me now” flow for the first time.

‘Rising Sun’: We had a small ramshackle structure called ‘The Tea House’ which sat on a small bluff, across from a dilapidated marina, and overlooking the Oakland estuary. I would go there often to be alone and write. It was there I wrote “Rising Sun”. The words came quickly as I sat on the tea house floor with my guitar and looked out at the water.

‘Last Alive’: I wrote ‘Last Alive’ on a north side Chicago back porch. The L frantically rushing past every now and again, rats occasionally scurrying in the courtyard below, and I, at a table with my guitar and a notebook at dusk. Feeling grounded by my home town, a poem of time and a heavy heart came to mind. 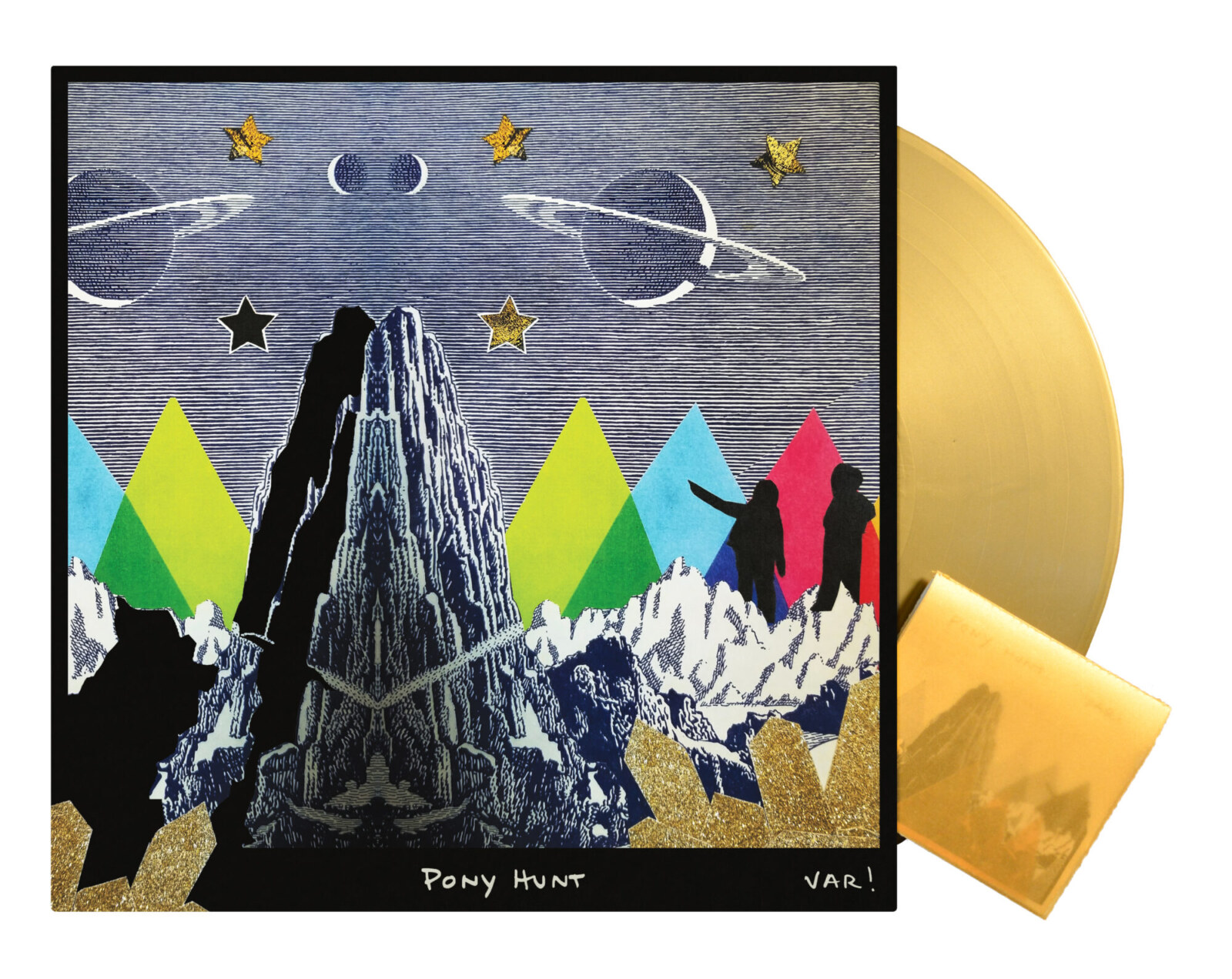 ‘VAR!’ will be available everywhere via Wing and Wing July 23rd 2021