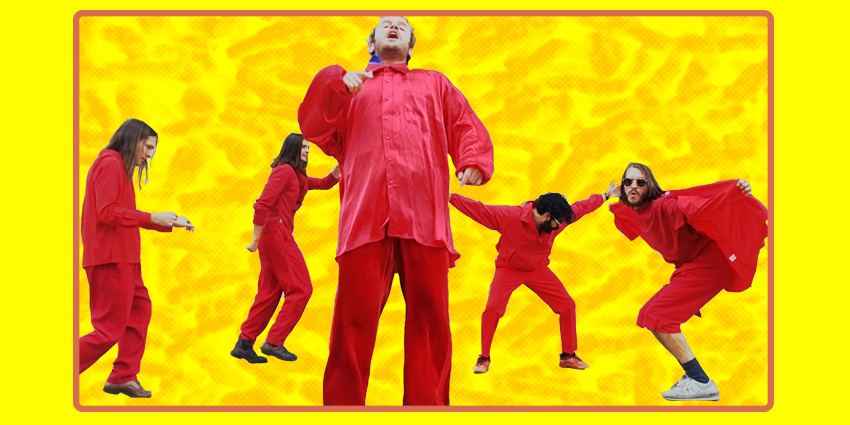 ‘Stepping Out’ is part of a double single release along with their first single ‘Sheila’. Together they make up ‘Almond Milk’, Fly Golden Eagle’s first release of 2021 via Telefono Records. 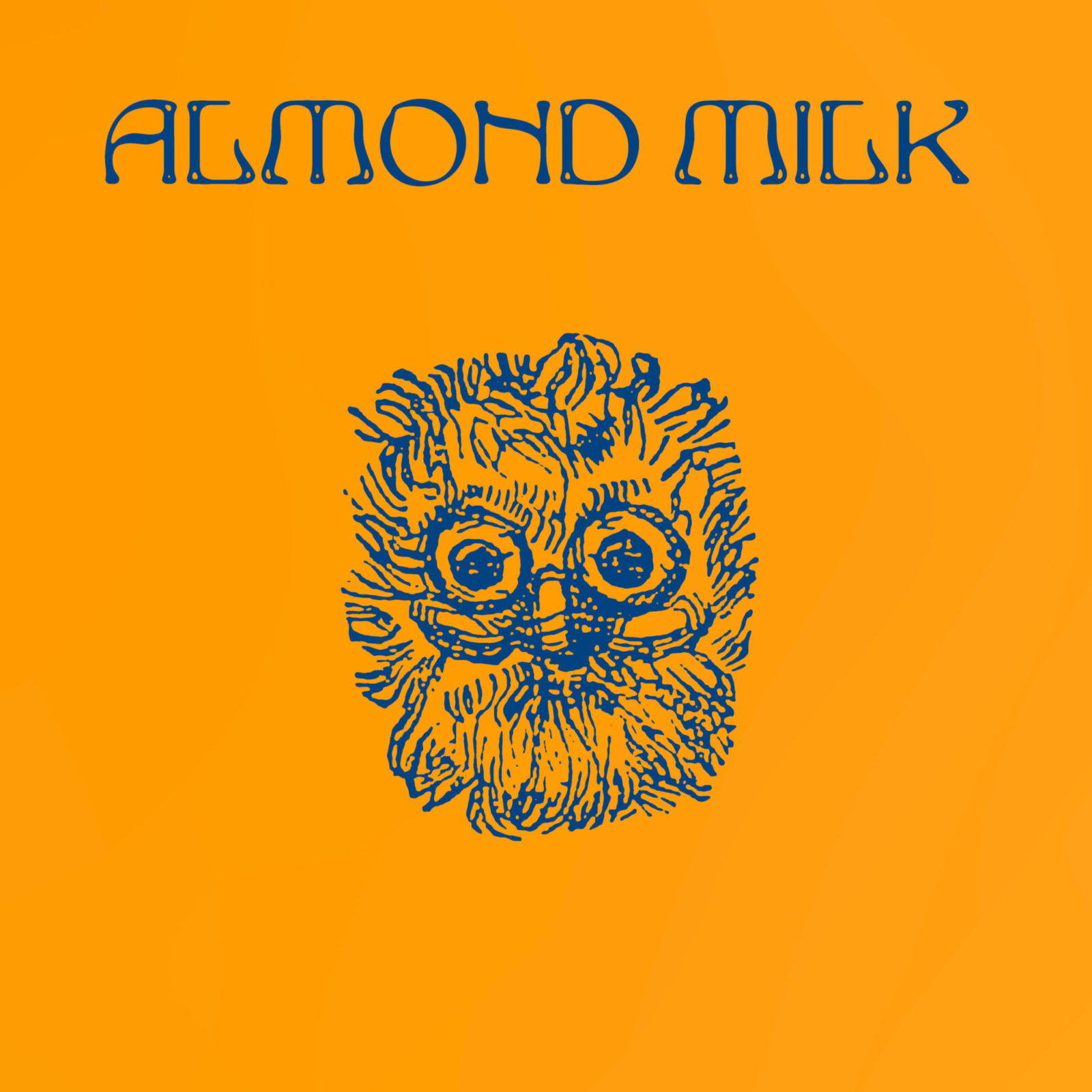 They were recorded at Niles City Sound in Fort Worth, Texas, studio home of Leon Bridges.

“With space, it was understood that they worked very well on their own, together. They could add-up to create another wave of greater amplitude than either of the two could on their own. This is called constructive interference. The opposite is also true. They could also be subtracted from each other and would form another wave of less amplitude than either would naturally do. Destructive interference. Like a yin and yang, peaks and valleys, elation and the dumps, Almond Milk is deliciously powered by lived experiences and contains essential enlightenment and figurals.”