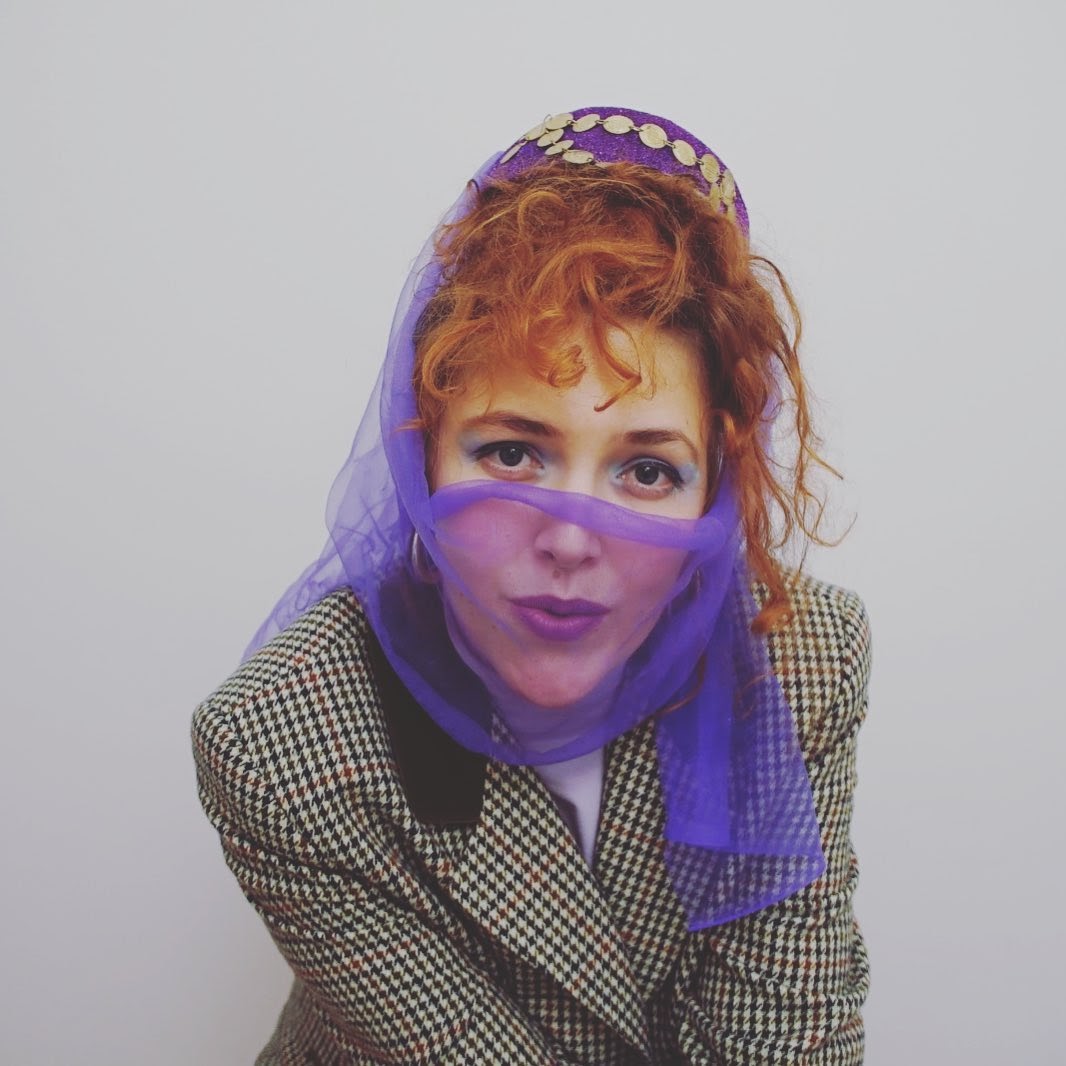 This follows the release of ‘YABA يابا’ earlier this month, the first of the concept double singles via Springstoff / slowtrane.

Jamila & The Other Heroes formed in 2016, based in Berlin but coming together from a variety of different backgrounds bringing influences from the Middle East and Latin America. The frontwoman, Jamila Al-Yousef was born on the day the Berlin Wall came down, and is the daughter of a Palestinian medical doctor who came to Berlin as a refugee after losing his home in the Six-Day War in 1967. More than just a love for music drives the band as they aim to break down prejudices towards people with histories of migration and asylum and make the abundance of cultural diversity more visible and audible. 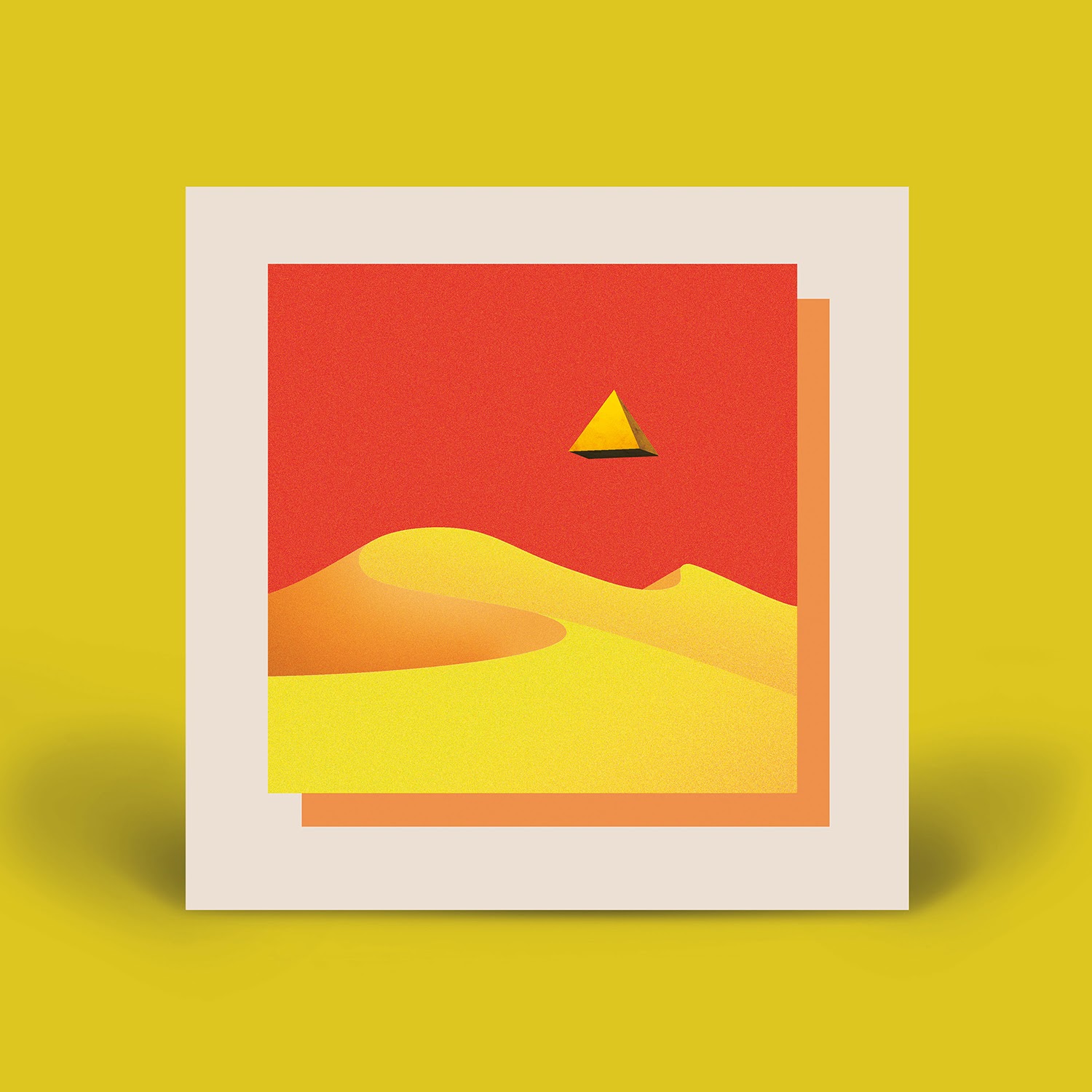 In ‘Border Syndrome احلام بلا حدود’ Al-Yousef is embracing her Palestinian roots and imagining a futuristic border-free Middle East that comes after the pain of war, human rights violations, and being separated. The lyrics of ‘Border Syndrome احلام بلا حدود’ are about a discriminatory border situation Al-Yousef experienced when returning from a music gathering in Sinai to move through Eilat to Ramallah last year.

Jamila tells us the story behind the song, “I just came from a beautiful New Years gathering in Sinai with artists from the whole region and suddenly found myself in this painful border system – I looked at the Red Sea and saw Egypt, Saudi Arabia and Jordan – knowing that also Syria and Lebanon are just a few hours car ride away – but also inaccessible. I thought of all the friends I have in these places and became very sad and angry about the region and people being torn apart based on political and economic interests. At the same time, I strongly felt my usually given privilege of being able to easily travel within Europe”.