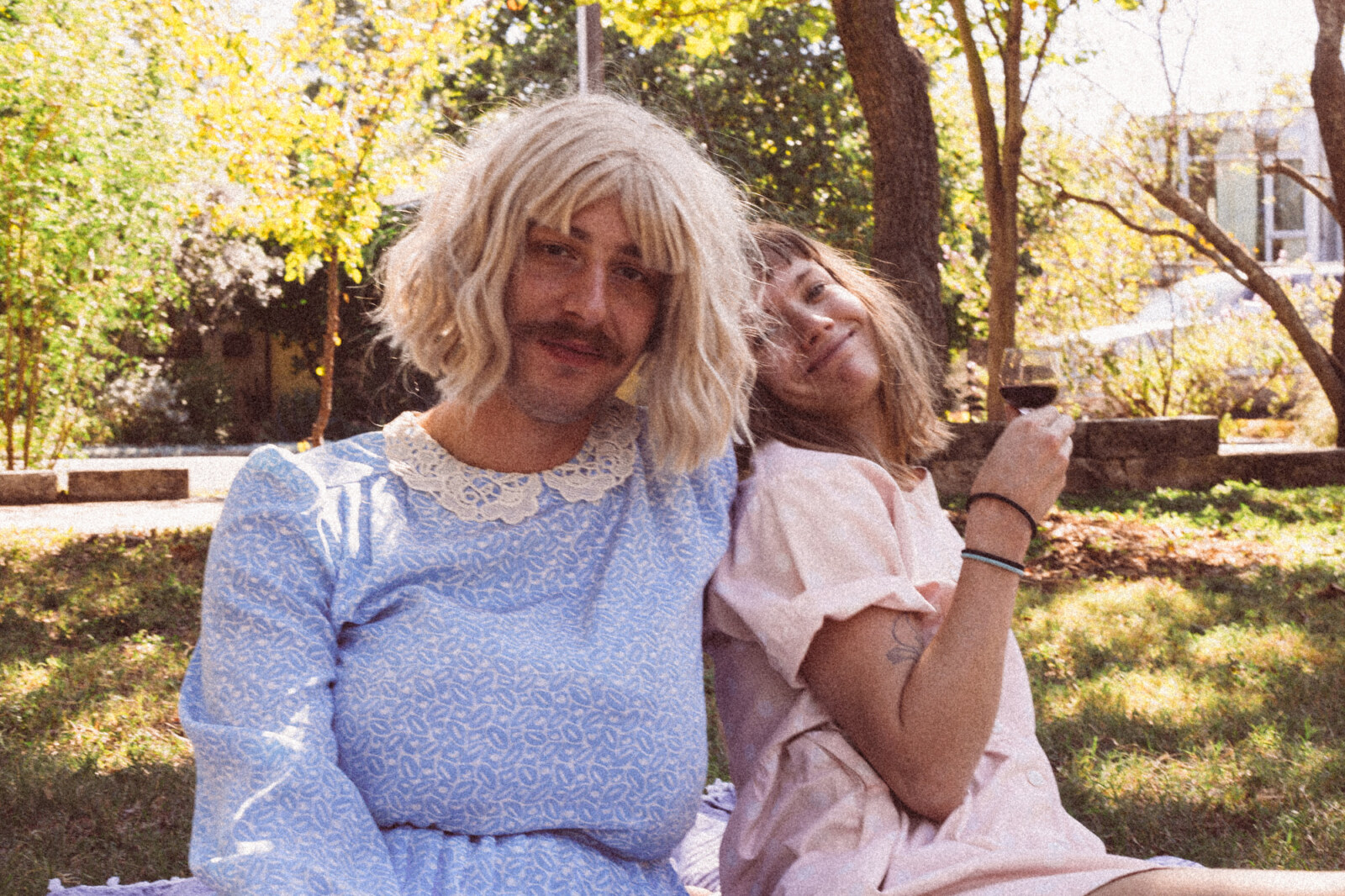 The band’s sophomore album takes listeners on a playful and peculiar adventure through time–all the way back to the Middle Ages.

On the inspiration and creative process behind ‘Gilgamesh II’, the duo said:
“These songs rhapsodize the past—times were simple and it was a lot easier to tell good from evil. We didn’t try to take ourselves too seriously and that’s why these songs are so playful. You can really tell we’re having fun.” 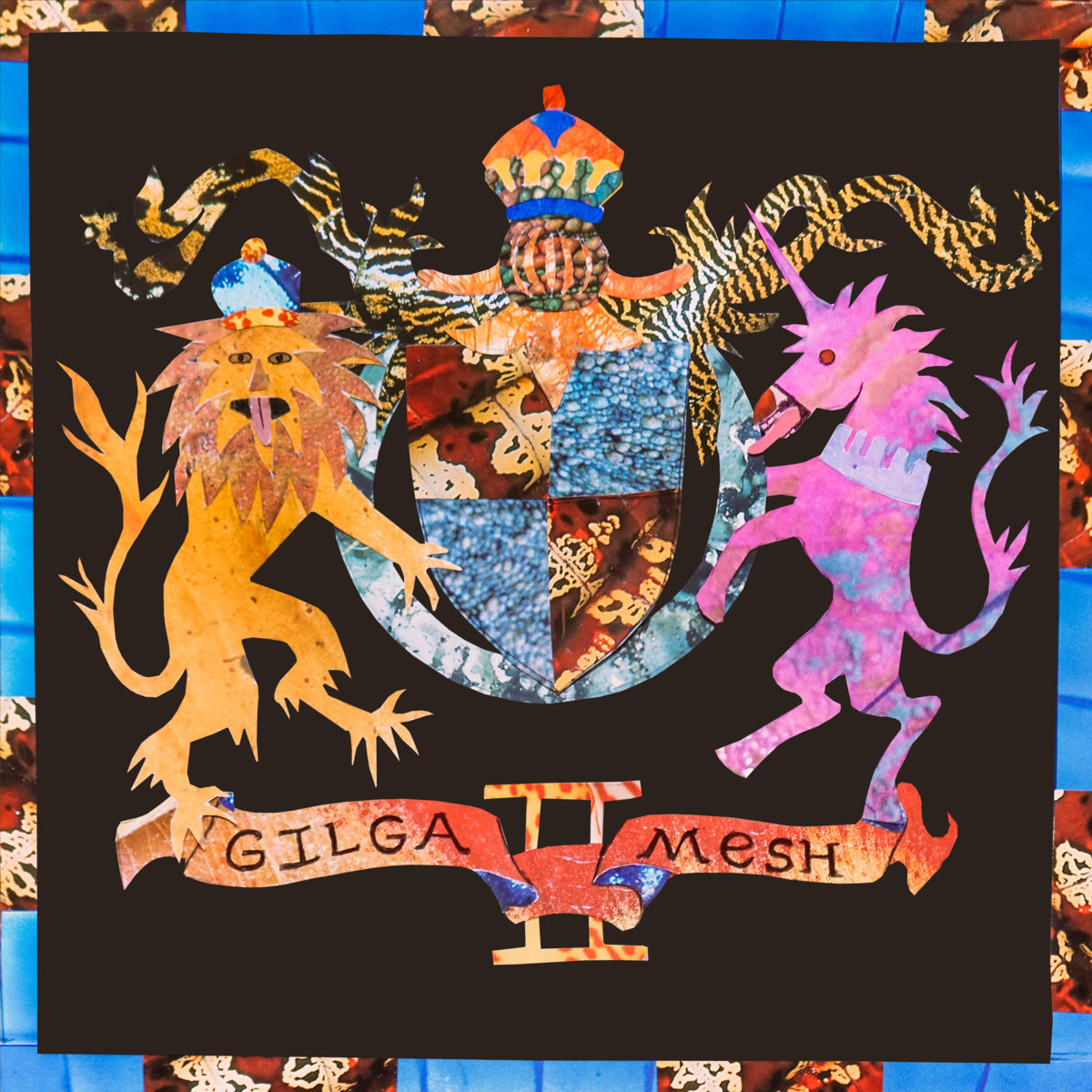 In addition to their collaboration as Zero Percent APR, Keller and Dosier are also the founding members of Being Dead, an Austin-based art-rock band that won #2 Best Record of 2019 and #2 Best Music Video of 2020 via The Austin Chronicle.

‘Gilgamesh II’ is slated for release on June 4 via Spared Flesh Records.